A True Survivor: A Historic Palladian Home in Radnor for $1.999M

"Rock Rose" was built in 1912 as a summer home for the Rowland family. A Titanic survivor's family has taken good care of it since 1916. It could be yours to live in year-round. If you hear faint echoes of the late, lamented “La Ronda” emanating from the house above, we wouldn’t be a bit surprised. “Rock Rose” has a similar but slightly older pedigree, and both wear their Mediterranean influences well. But this home is still with us thanks to owners who have lovingly maintained it over the years, and as a result, it’s now ready for the next chapter in its history.

That chapter could be written by you, if you have the relatively modest scratch needed to buy it.

“Relatively modest” because the asking price gets you a 14,000-square-foot original of the kind no one builds any more. Designed by Zantziger, Borie & Medary, who did much of the preliminary work on the Philadelphia Museum of Art in partnership with Horace Trumbauer, Rock Rose was built in 1912 as the summer home for Edward K. Rowland and his family. Four years later, Rowland leased the home to George and Lucile Brooke, the latter a survivor of the Titanic disaster.

The Brooke family has done an admirable job of both preserving this home’s grand interior spaces, including many historic elements, and keeping it apace with changing times and tastes. Representative of their skill in balancing these demands is the kitchen, whose original wood-burning stove now serves as a decorative element in room equipped with a restaurant-grade range and Traulsen refrigerator.

The Versailles-inspired living and dining rooms and the wood-paneled library continue to dazzle, and the pavilion and pool outside continue to enchant. We hope this singular sensation of a home finds a new steward equal to those who have looked after it so far. 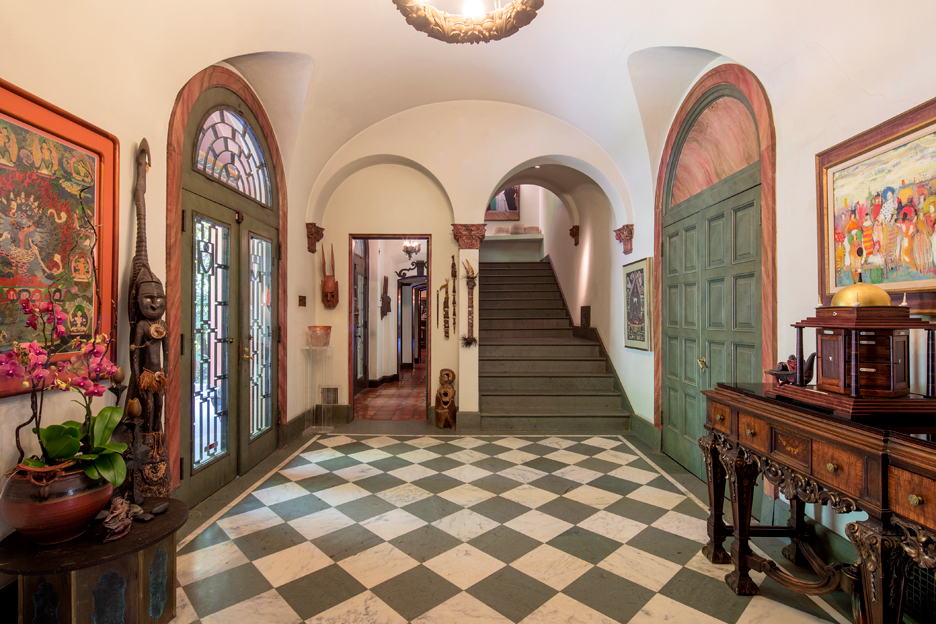 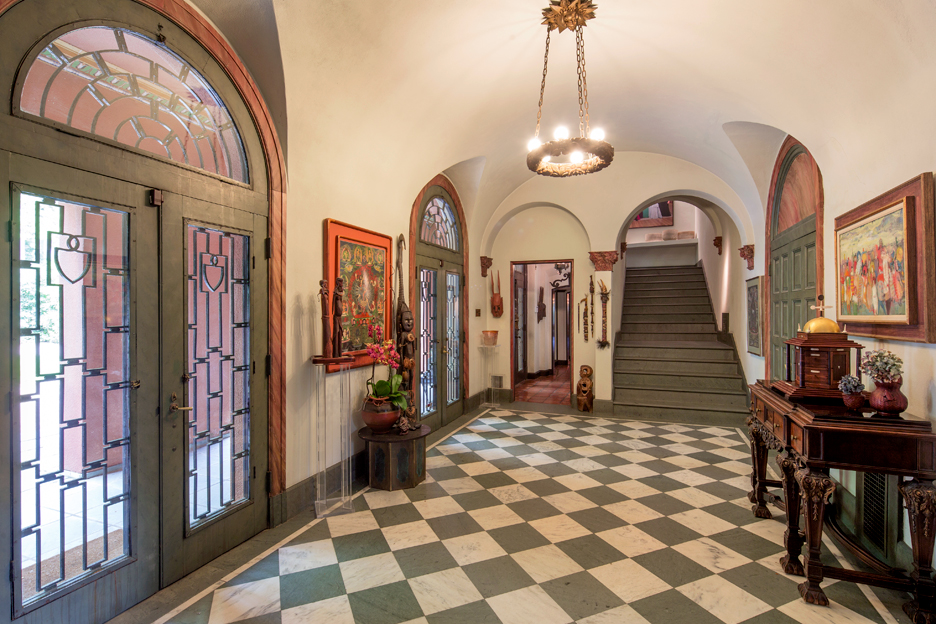 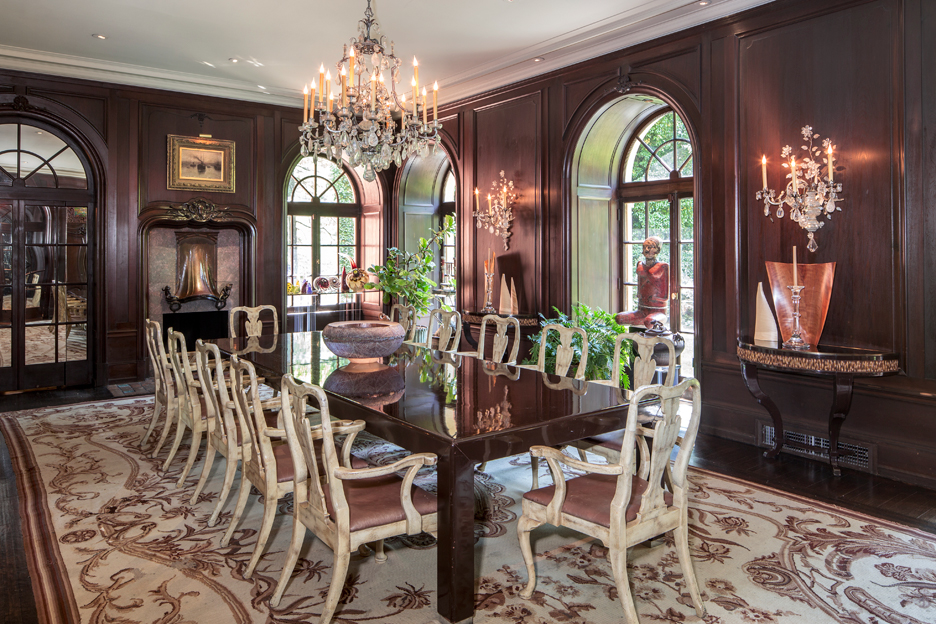 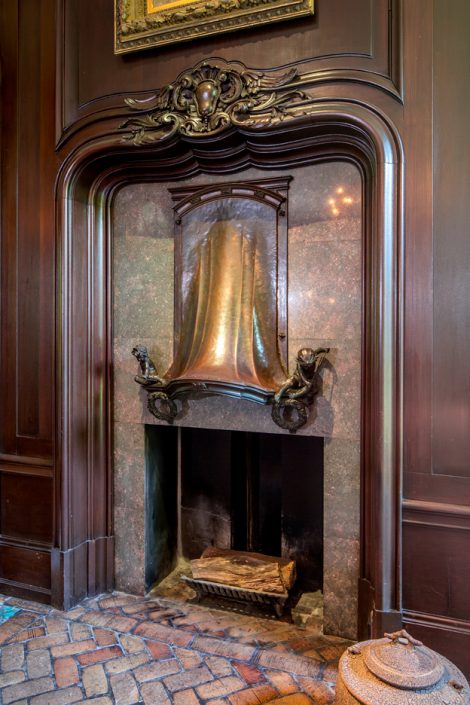 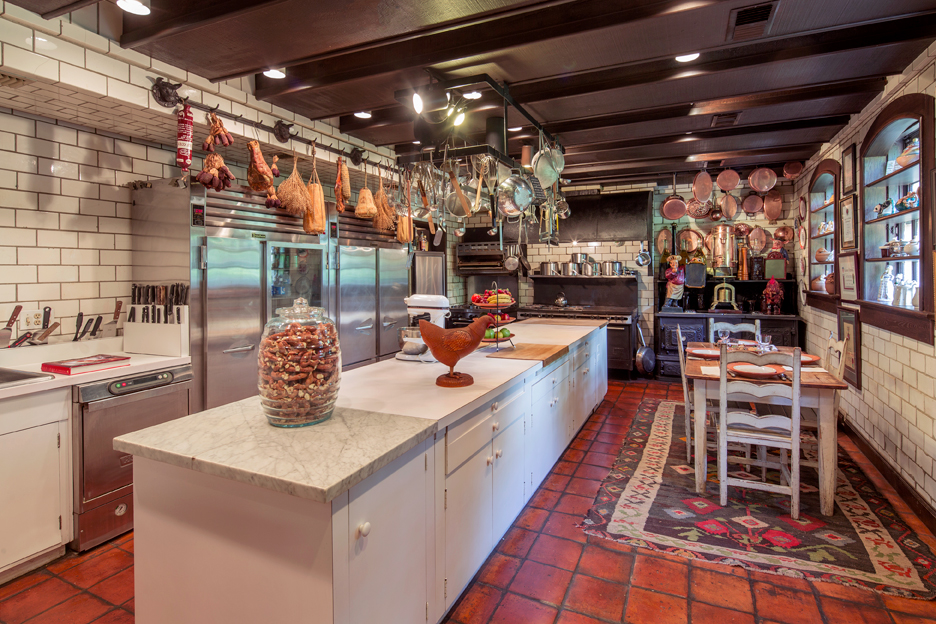 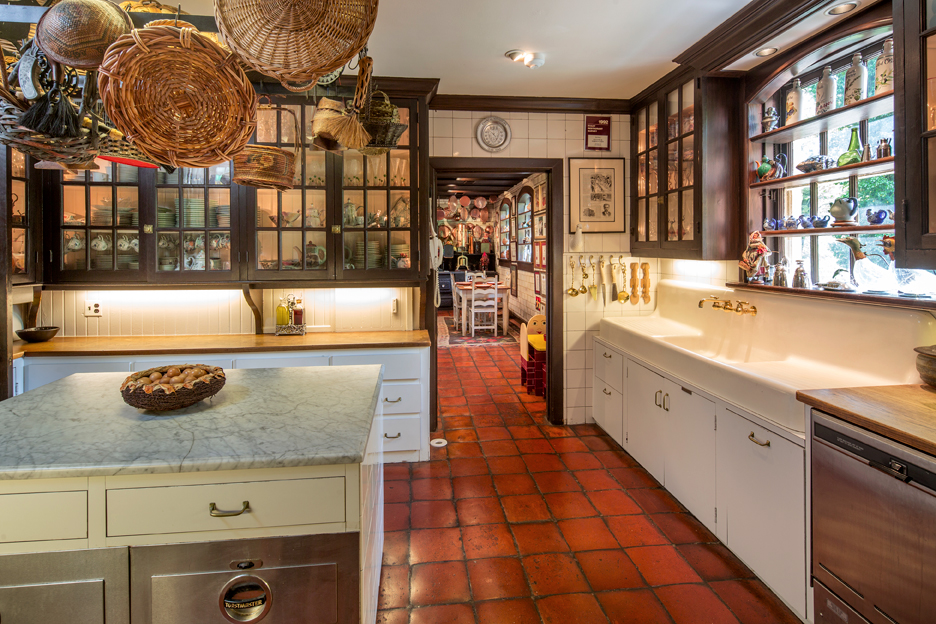 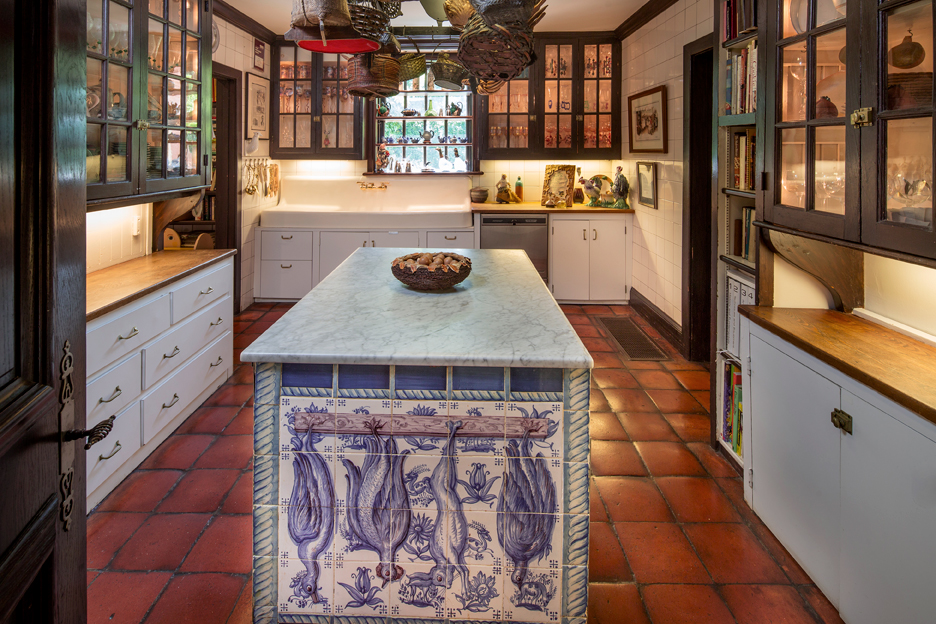 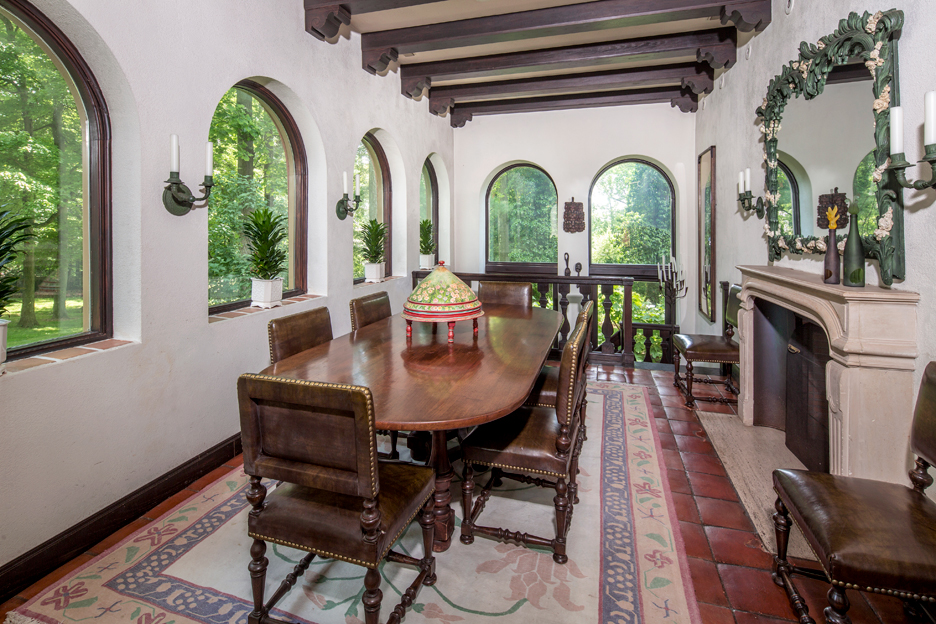 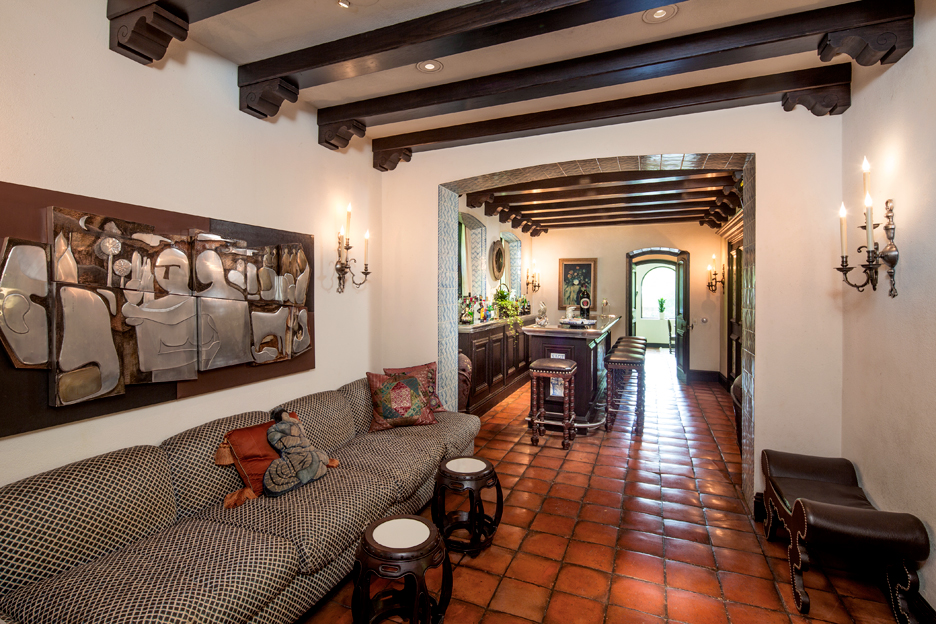 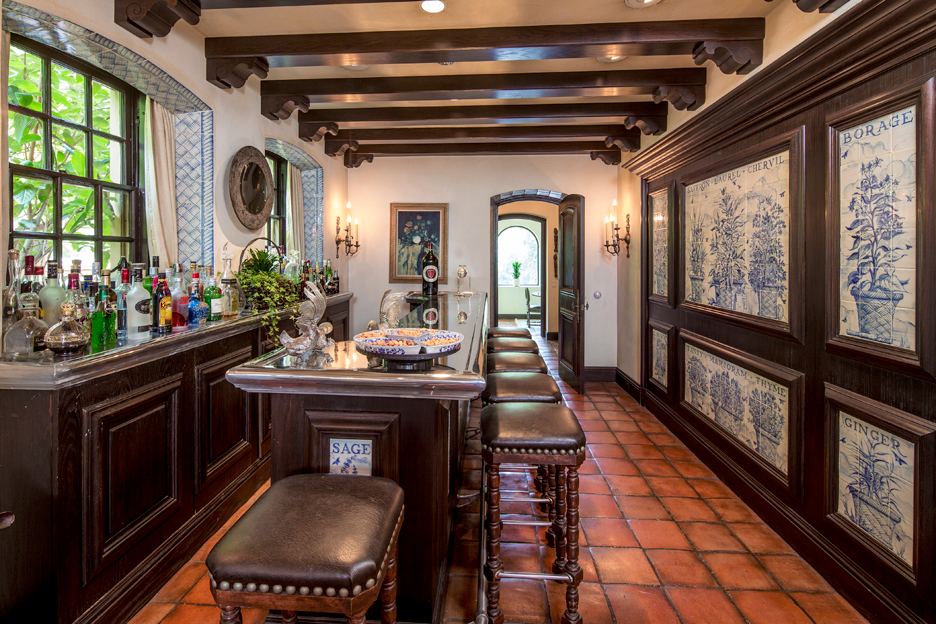 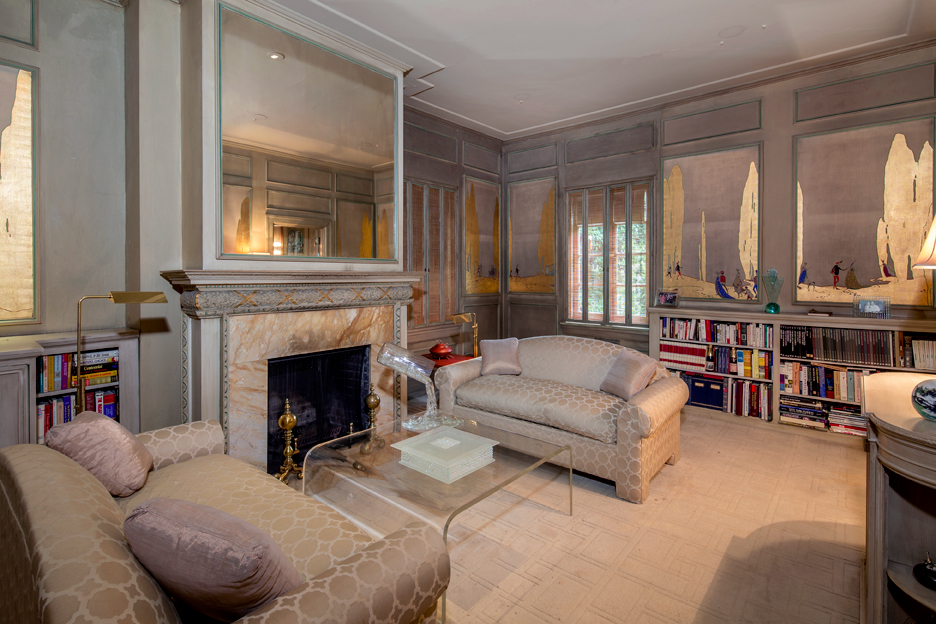 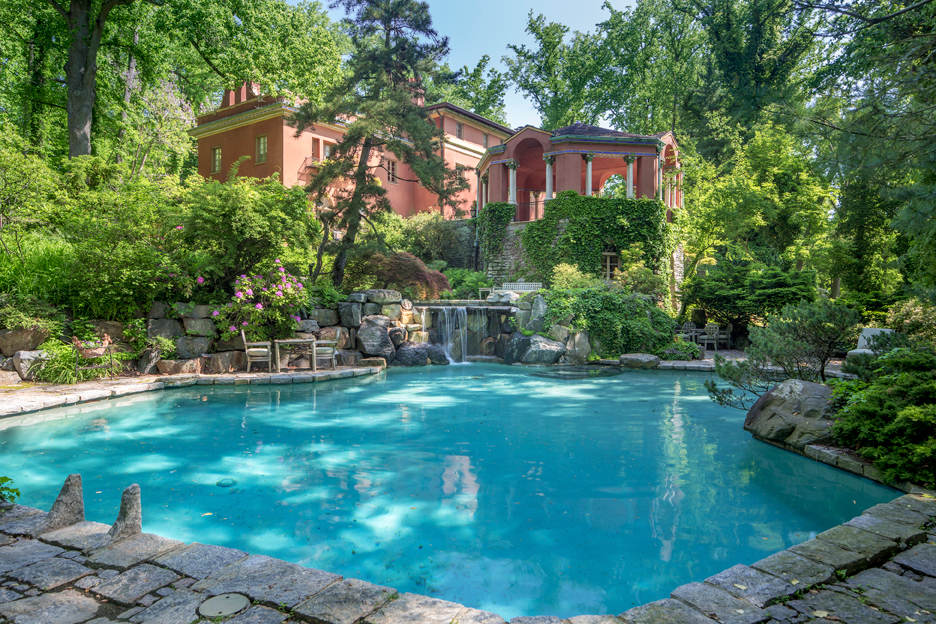 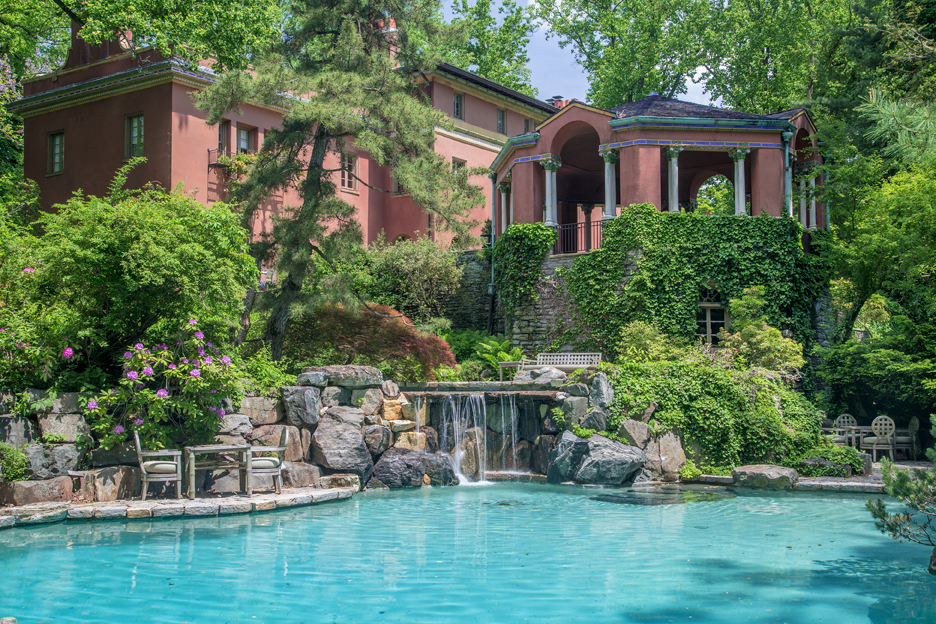 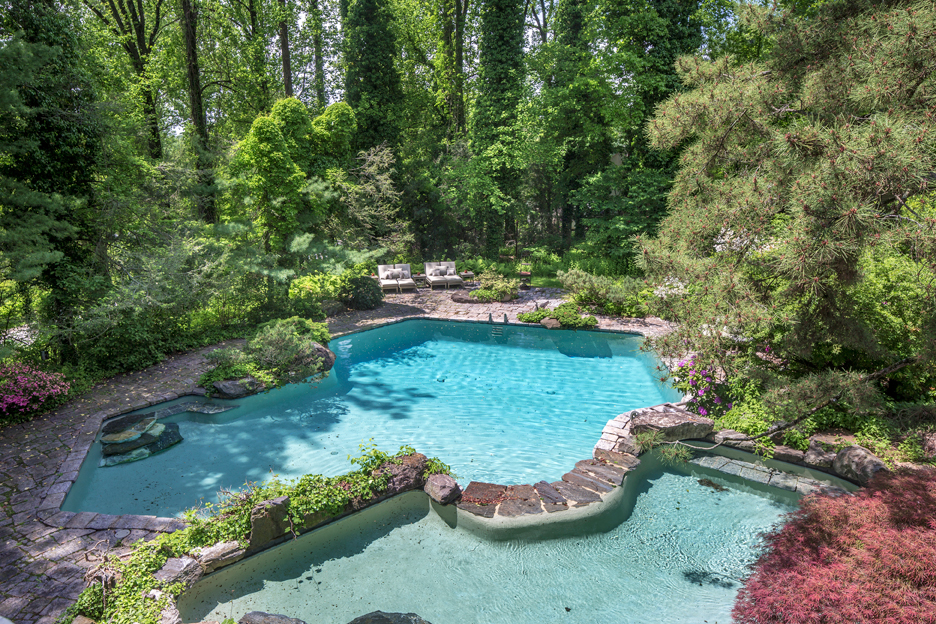 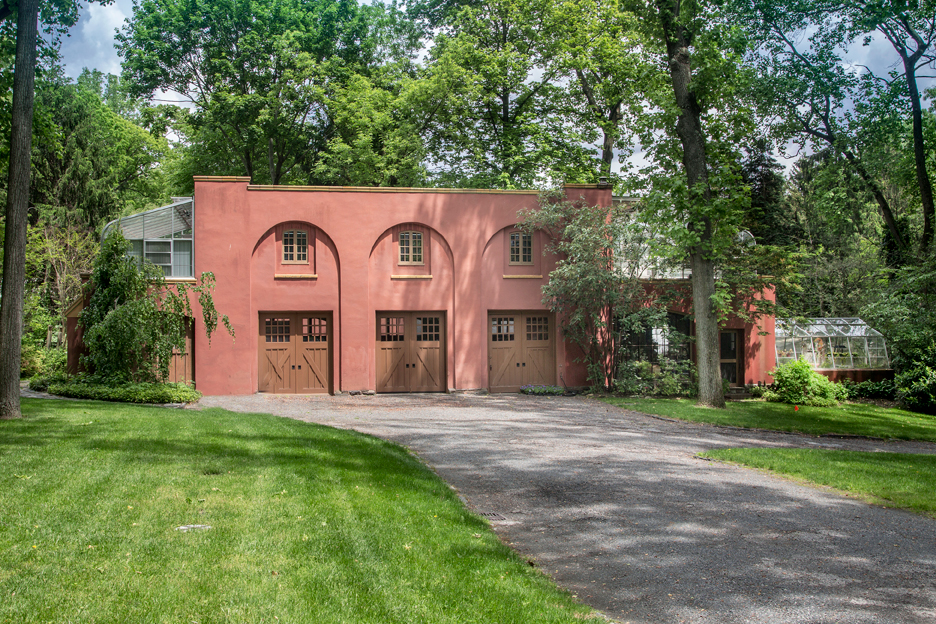 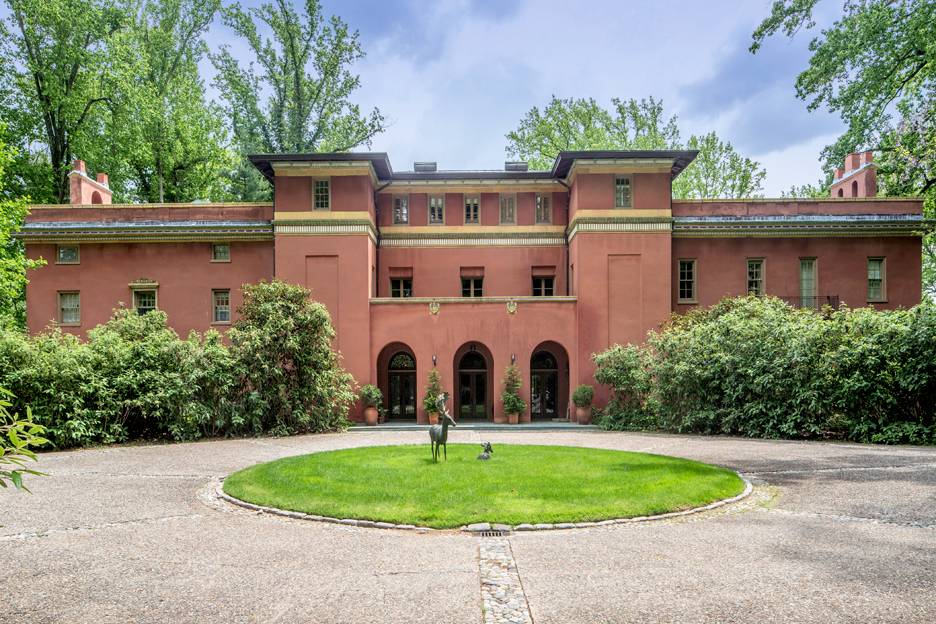