That House Out There: Tinkering with History in Westtown

This farmhouse's owner kept improving on the original. Now's your chance to turn it into a future "Farmhouse Friday" featured home. The Westtown farmhouse you see here has an owner who was into that sort of thing, and the house was the object of all the tinkering.

Now the widow of that owner is ready to downsize her life, and your reward is a house that you can retool into the home of your own dreams.

This house has strong bones: it started out as the garage and chauffeur’s quarters for Fairview Farm, and the home’s stone walls date to 1852. The home itself dates to 1902, and it’s been altered and expanded several times since. A greenhouse was added to one side in 1977, and the two stories that sit atop those stone walls were added in 1988. There’s also a raised deck in back of the house that sits at the second-story level of a rear wing that looks like it too is of relatively recent provenance.

The spaces on the inside also vary in appearance from rustic to ready for improvement. If you don’t have a green thumb, the greenhouse, with its ample windows and skylights, would make a great sun room.

We don’t know whether this home is being sold complete with all the tools and hardware in its partly finished basement, but maybe if you make the owner an offer, you can buy them if you don’t have your own already. That would give you a head start on your own makeovers.

OTHER STUFF: A one-year home warranty on the main house is being offered to the buyer. Its sale price was reduced by $35,000 on April 28. 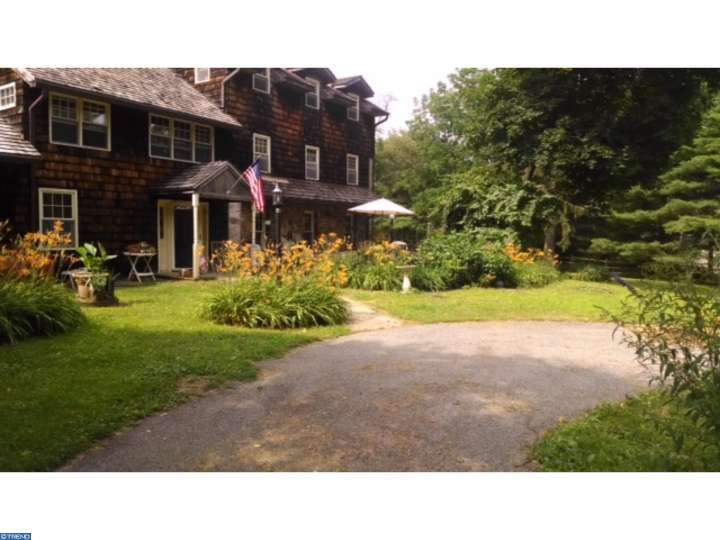 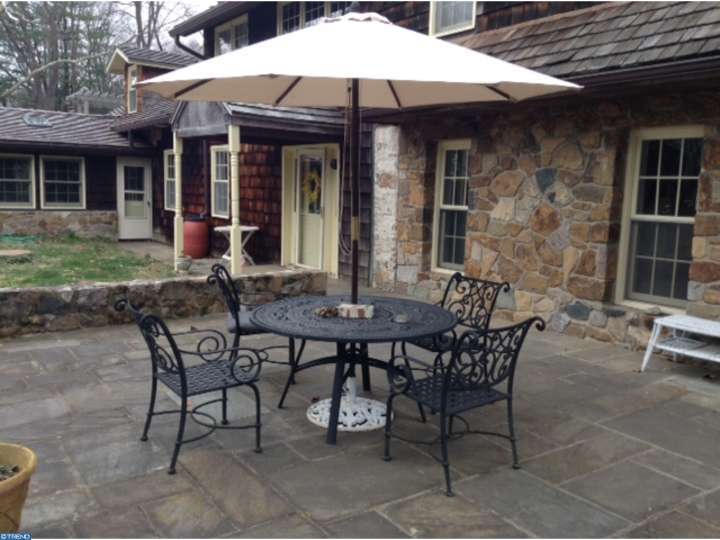 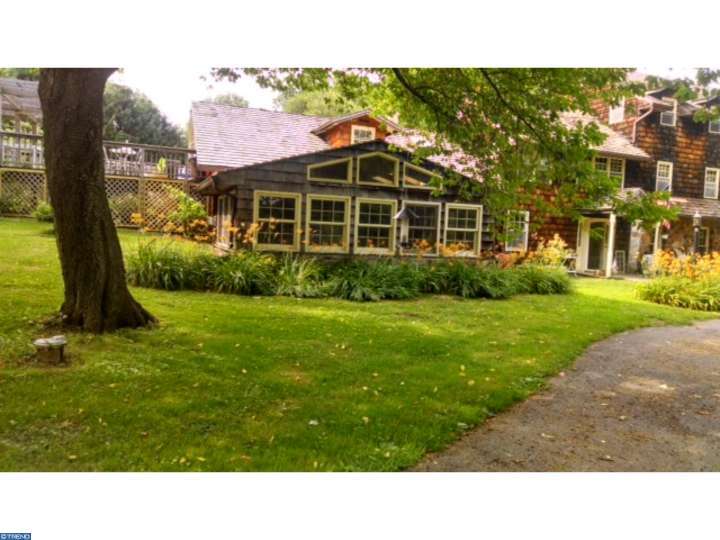 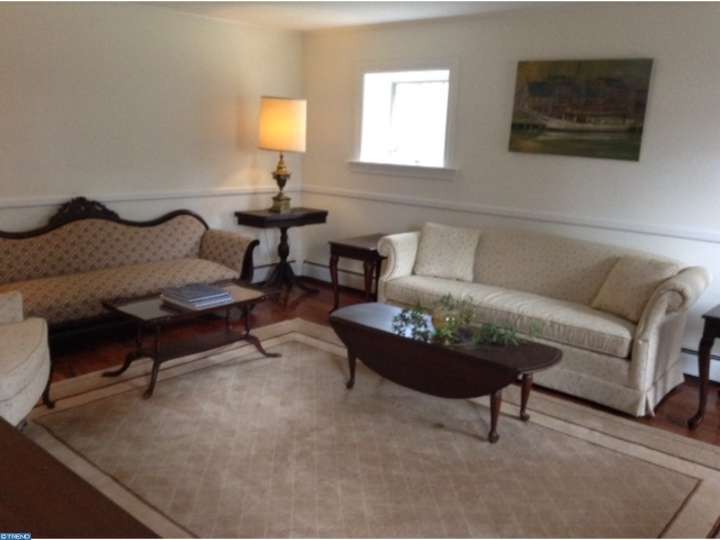 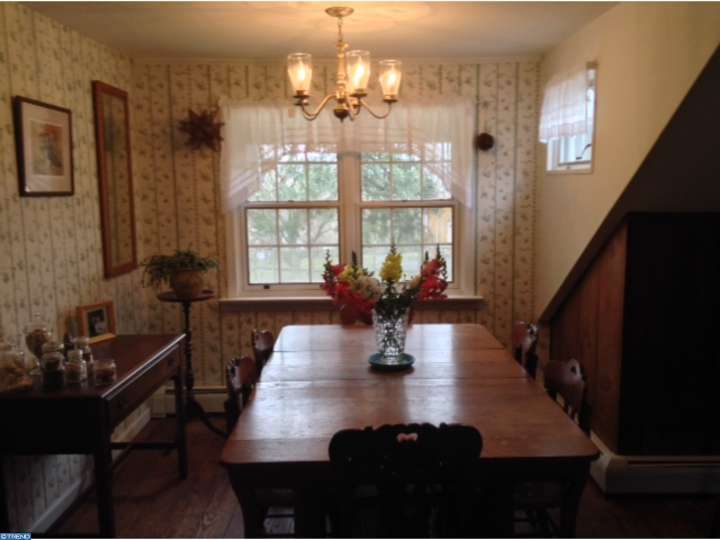 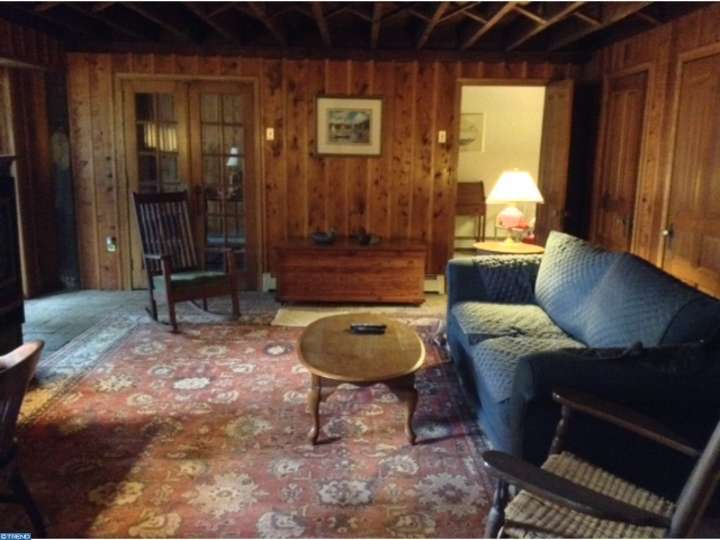 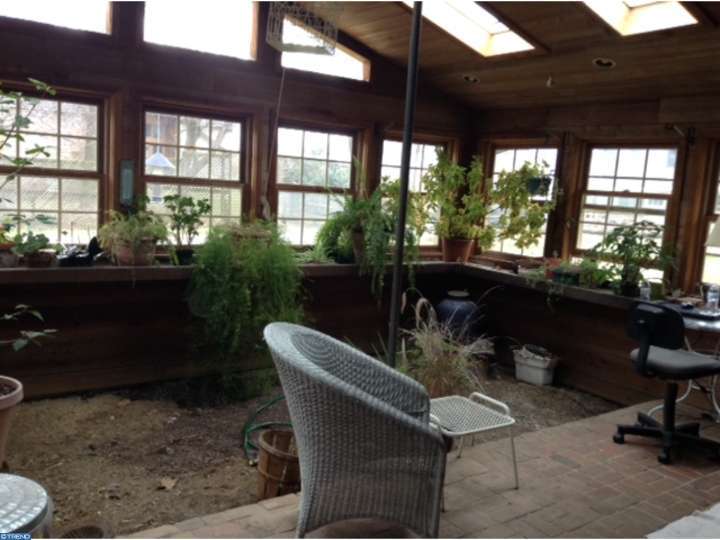 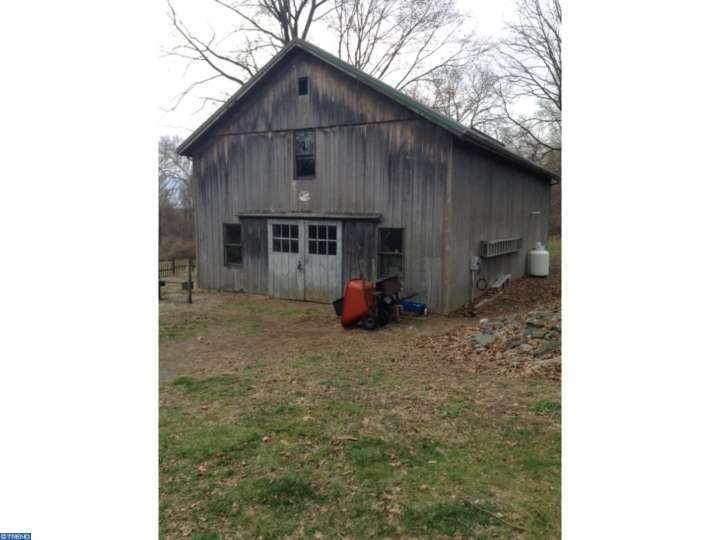 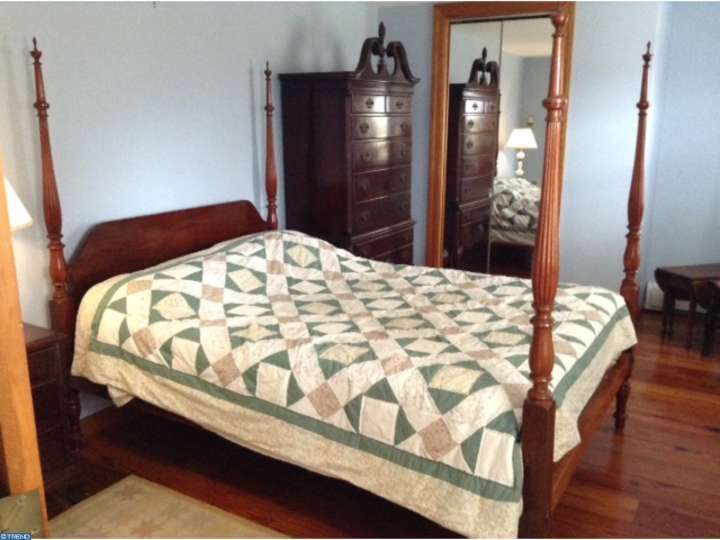 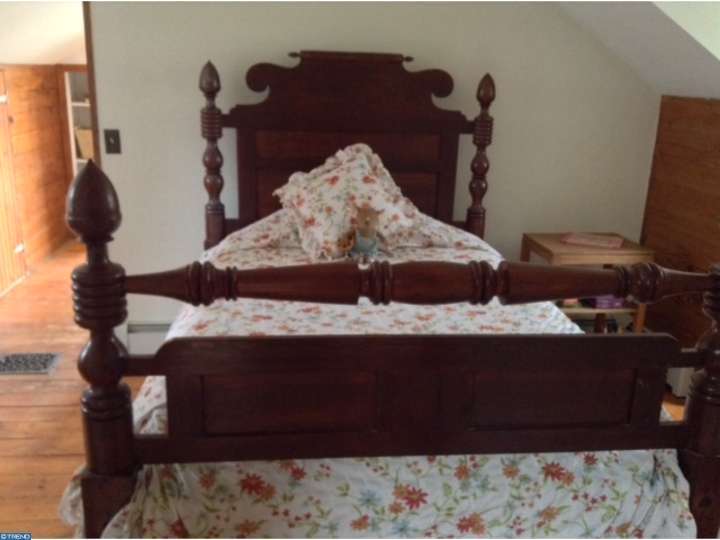 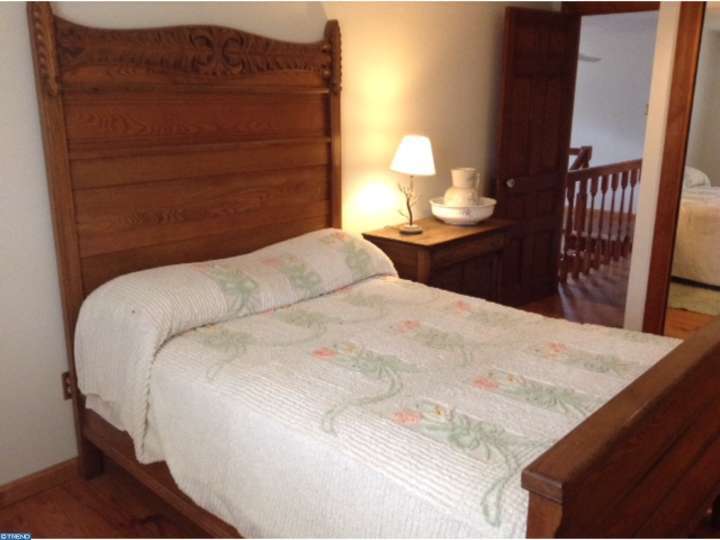 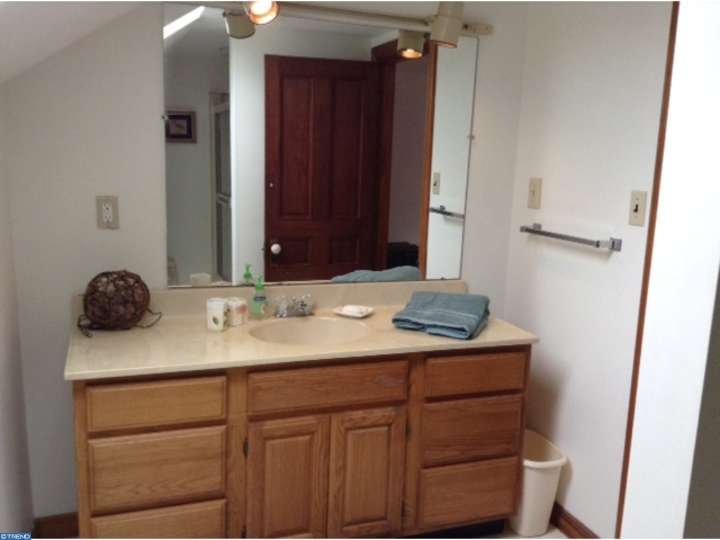 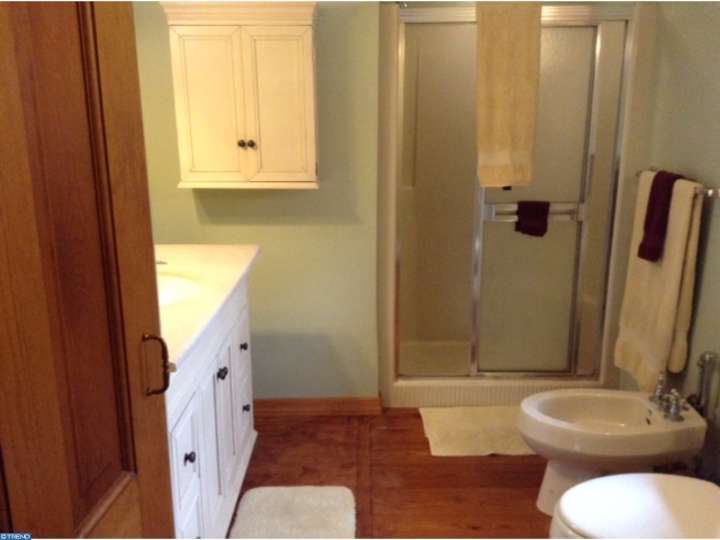 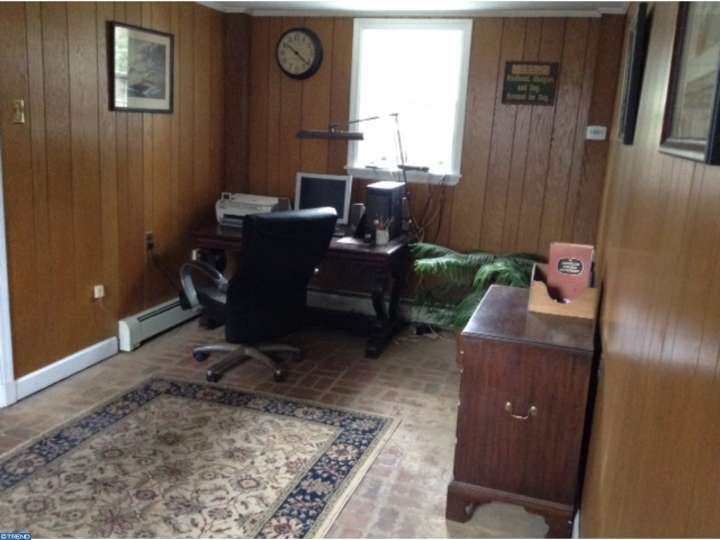 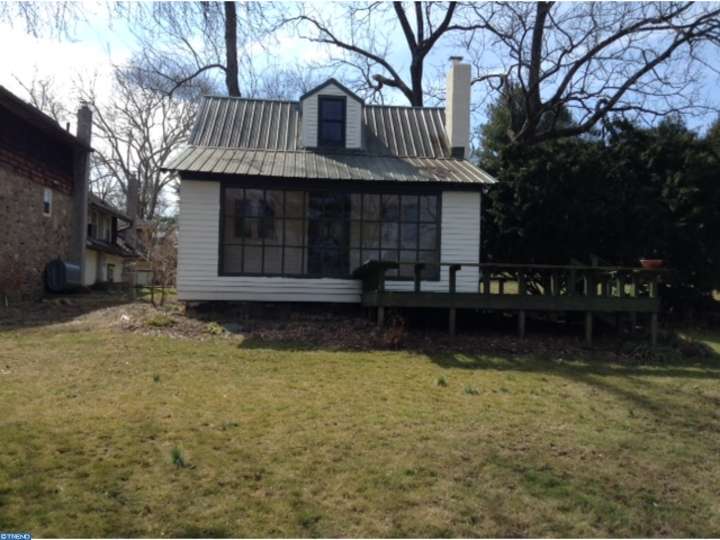 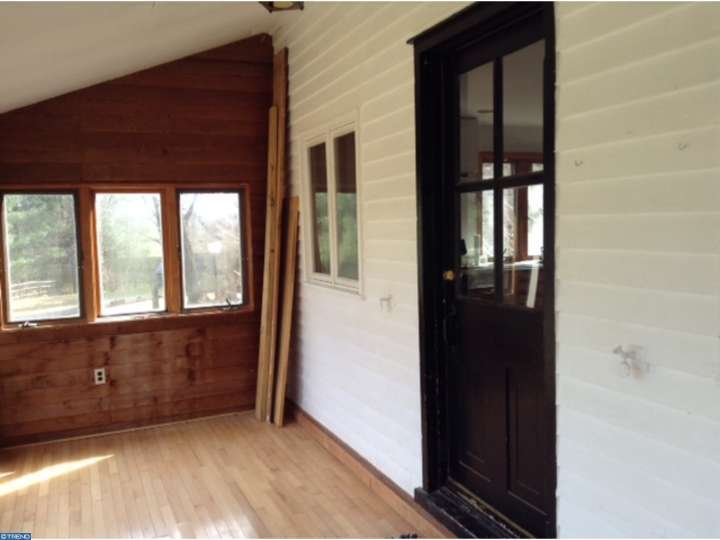 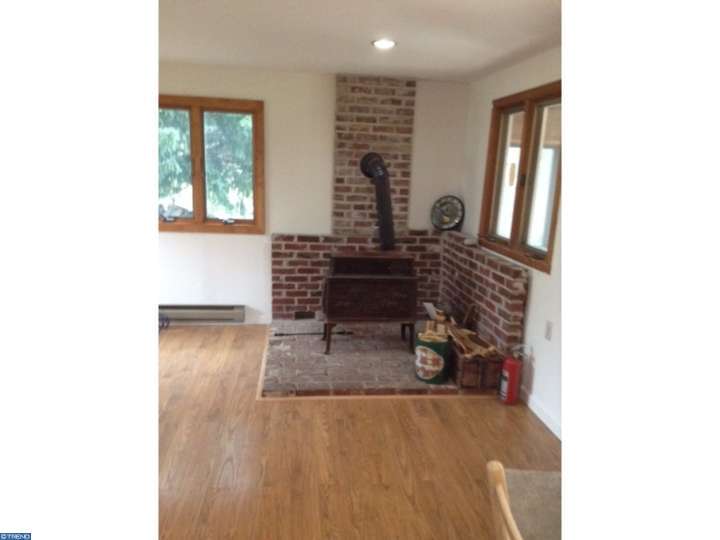 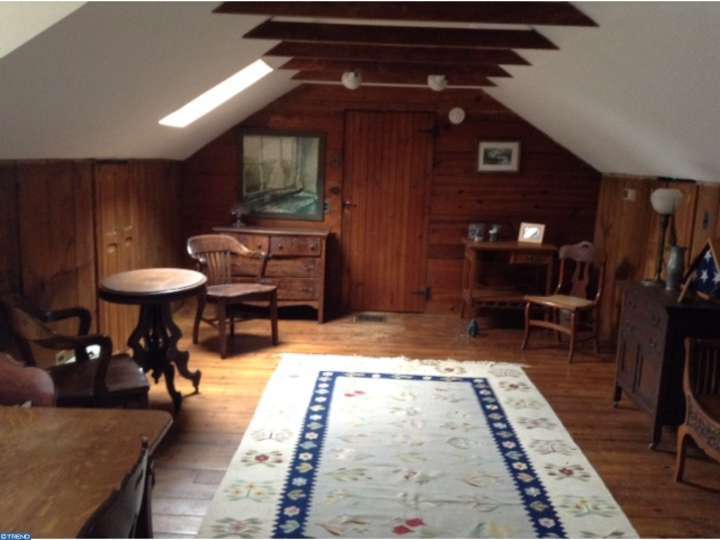 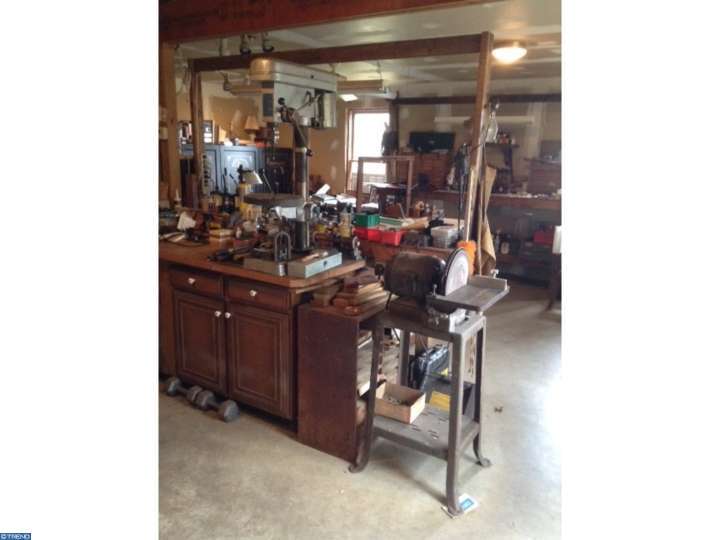 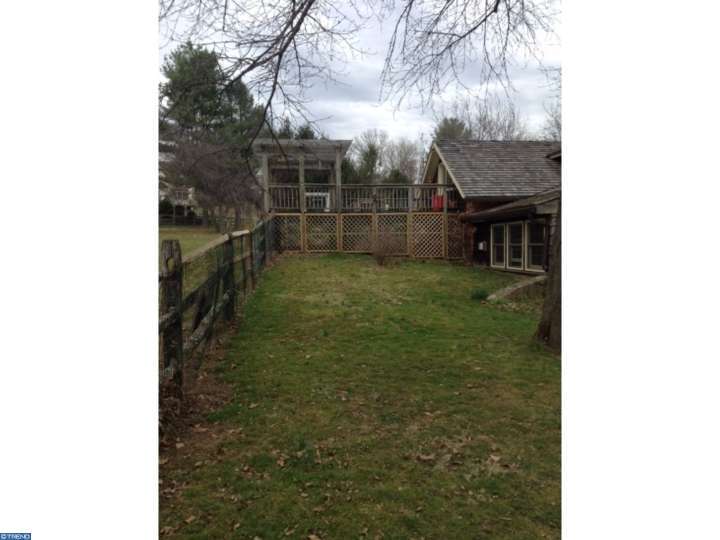 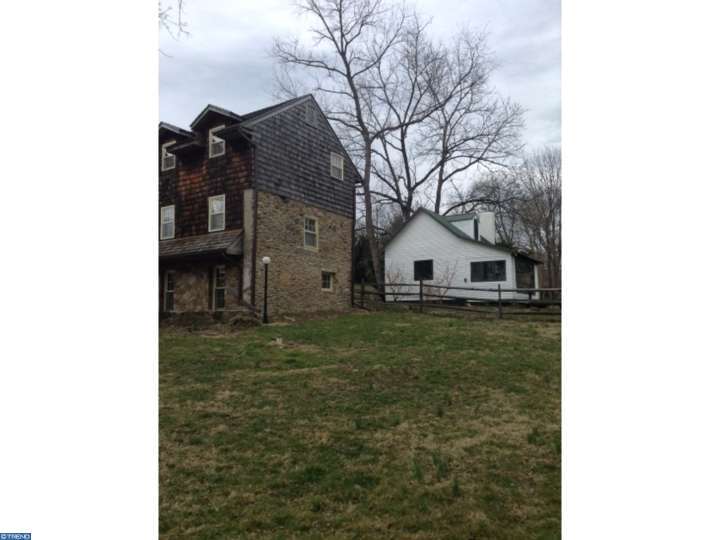 Side elevation with cottage