No, a famous athlete did not buy it as some have been speculating. Holy moly, the day has finally come: someone has bought that mysterious manse at Fitzwater and Marshall Streets in Bella Vista.

But hold on a second there, reader. If you’ve been following along on Property, or have been one of the lucky people fortunate enough to have been invited to step foot inside the Mediterranean villa-inspired home, you’ve known exactly who’s lived there for the past few years: local developer and branding queen – not to mention Philadelphia Animal Welfare Society founder and former Philadelphia Style COO and would-be mayoral candidate – Dana Spain.

The Philly business maven originally listed her South Philly property early last year for a whopping $4.25 million. This past April, it was reduced to $3.75 million and, now, we’ve gotten word that the home got a third price cut, which eventually led to its purchase in a deal that closed on Friday.

So what were some the elements that helped seal the deal for the buyer? According to Berkshire Hathaway HomeServices Fox & Roach realtor Kristin Foote,”the four-car parking” was definitely one of them. Though, of course, there’s the obvious draw of its design, as Foote points out:  “It’s unheard of, the way the home was built, [plus] there are so many details…[and] it has extreme privacy.”

Indeed, it was about seven or so years ago that Spain and her then-husband purchased the site where their new home would go, then a lot with two adjacent houses. “It was a three-year construction,” recalls Foote of the project, which would go on to house unique details like a Schonbek chandelier (the White House and Buckingham Palace boast a few of these), ebony lacquer oak floors, and sculptures made of Belgium black marble. “The sleek, black stone — it’s actually limestone — is hard to get, as there’s only one active quarry today. It can be seen in Versailles — and at Dana Spain’s house,” wrote Liz Spikol of this latter detail when we first covered the house.

“She had a great time entertaining” at the home, says Foote, but Spain has new plans in store for her time in Philadelphia. As Foote says, “it’s the end of an era,” and while Spain will continue to reside in the city, the home’s newest owner – not a famous athlete as some have speculated because of the gym – is happy to be moving into the house, which he’s had an eye on for awhile.

Although Foote would not disclose who the new owner is, nor the price the home finally sold for, Redfin and BHHS Fox & Roach note the last selling price at $1.95 million. Take it with a grain of salt, as they say. Specs and photos below. 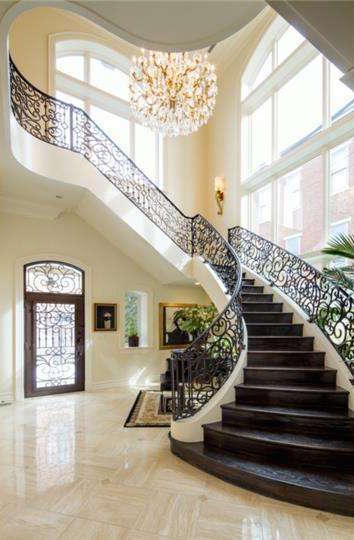 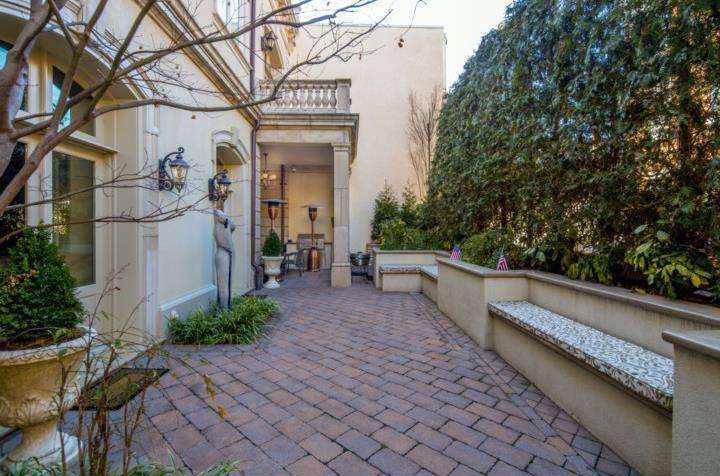 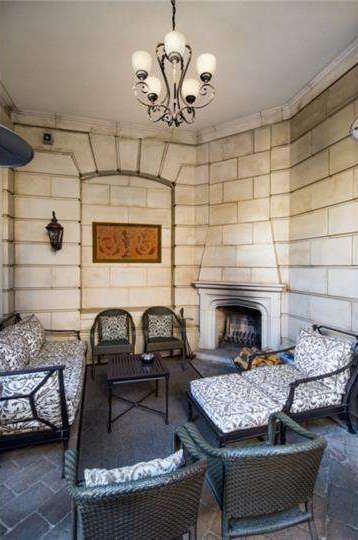 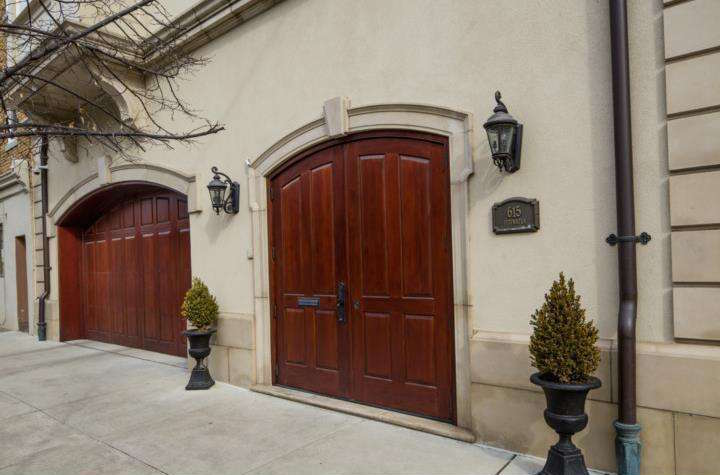 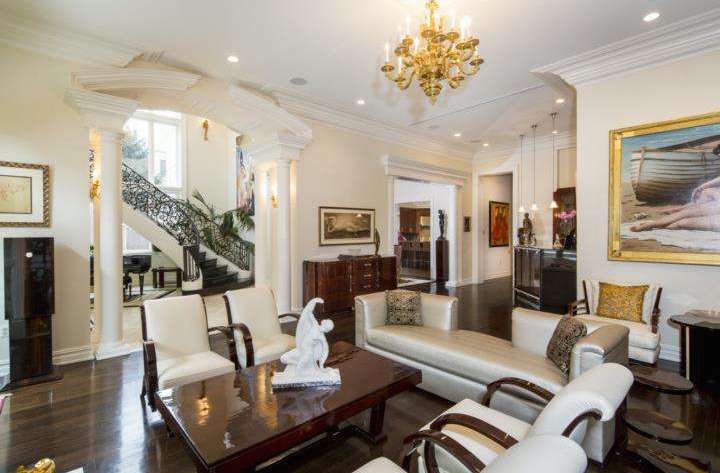 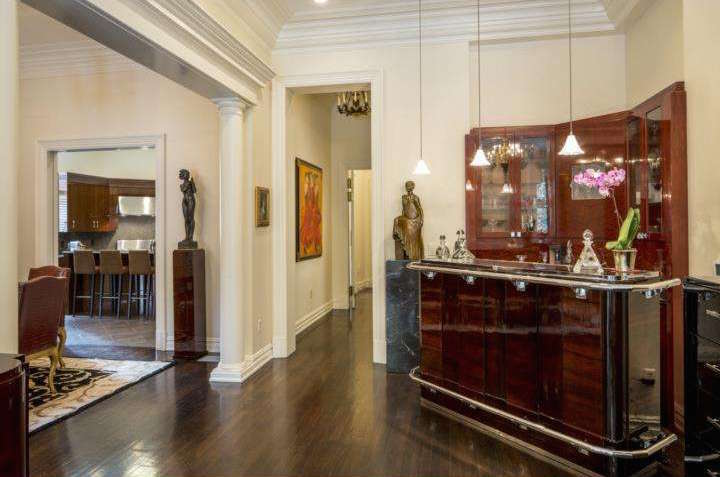 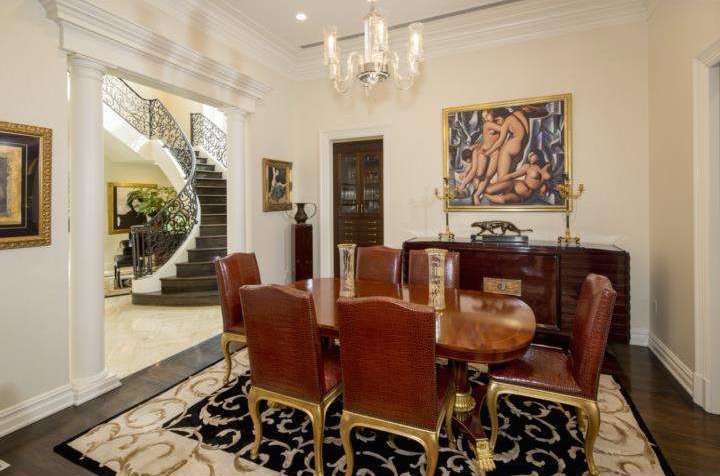 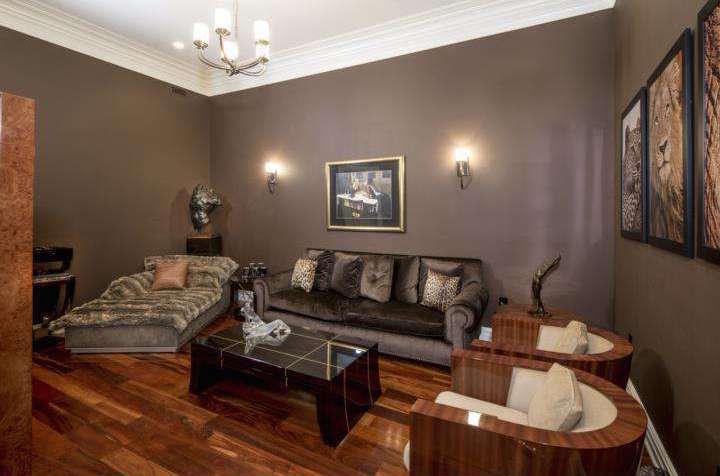 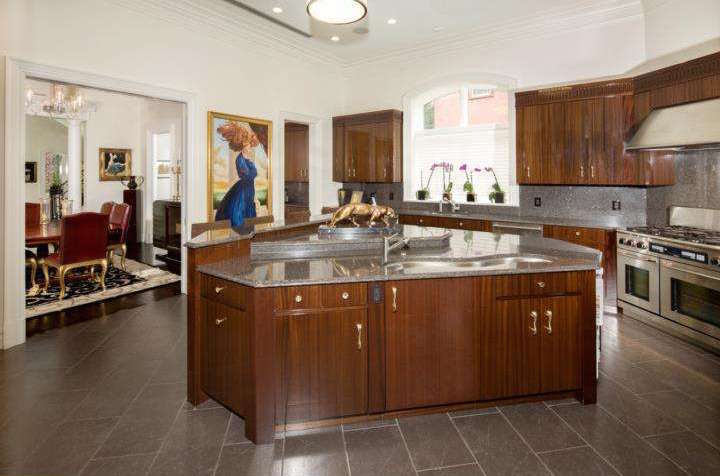 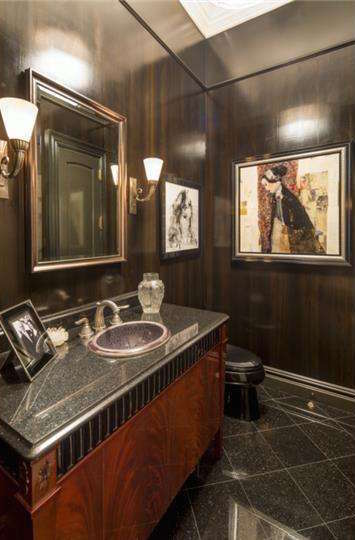 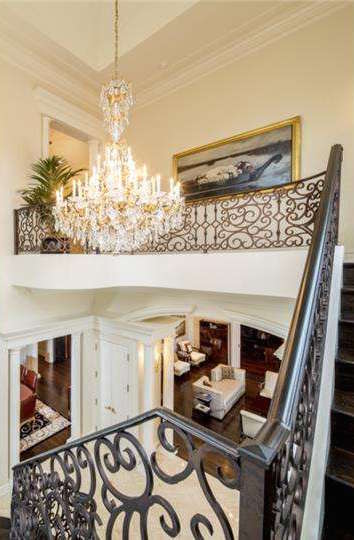 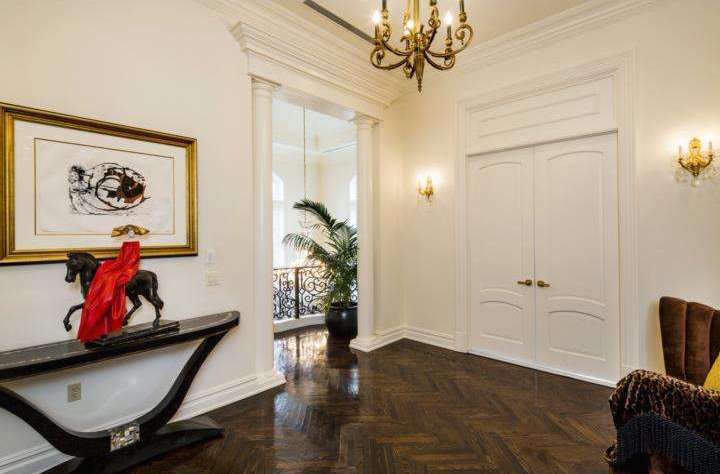 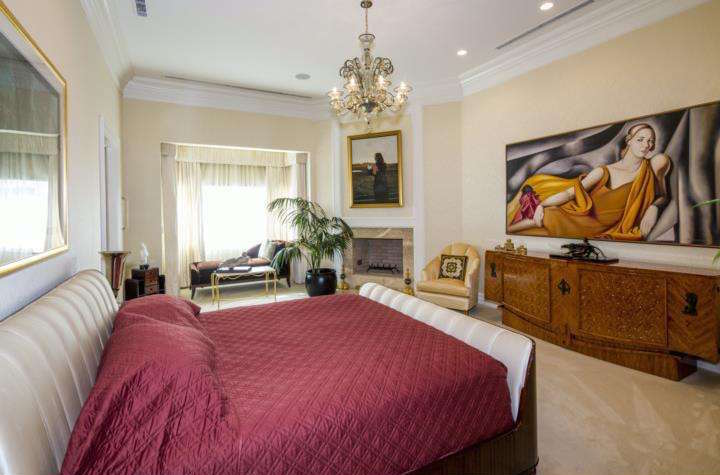 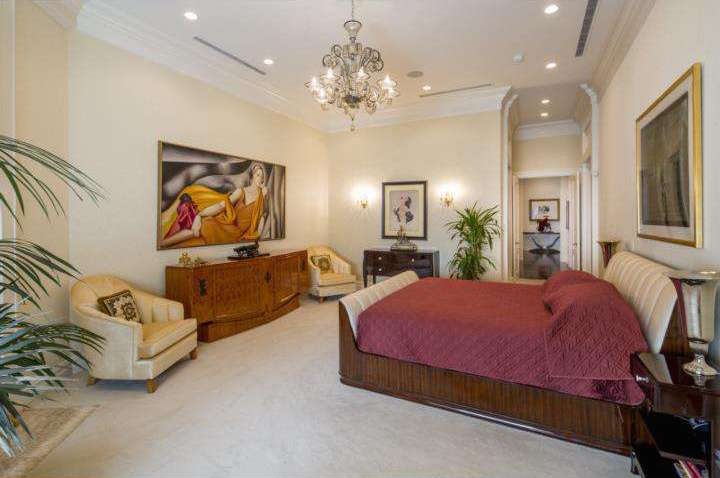 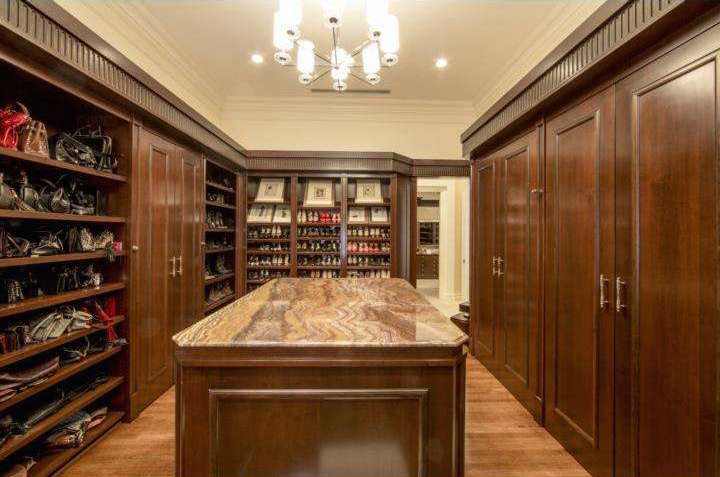 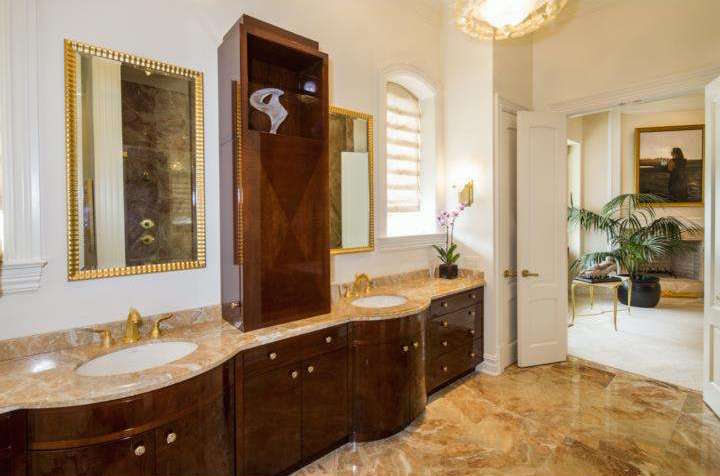 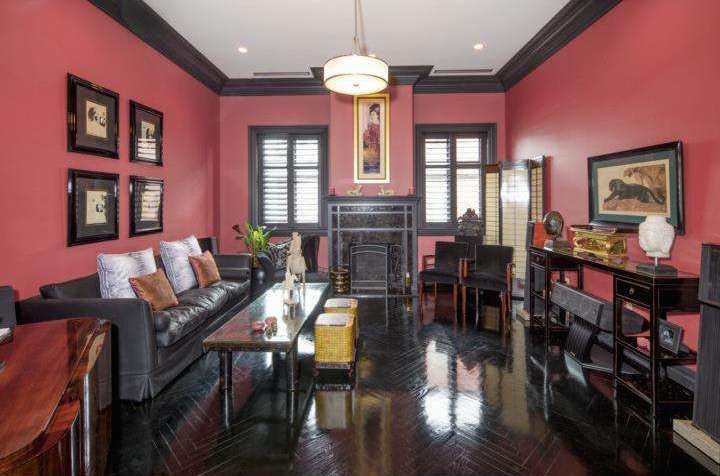 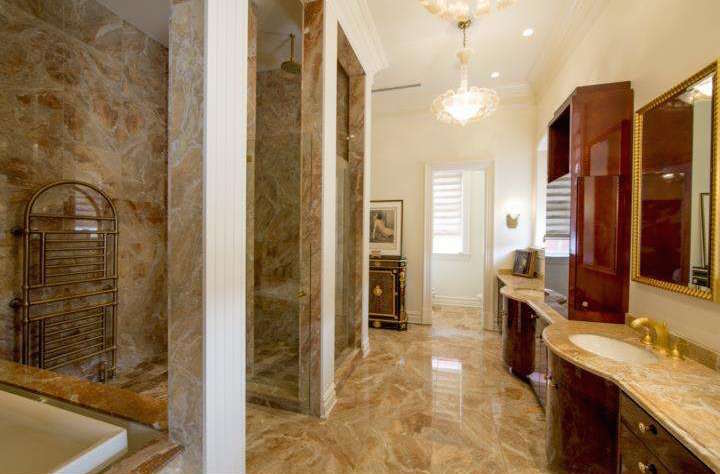 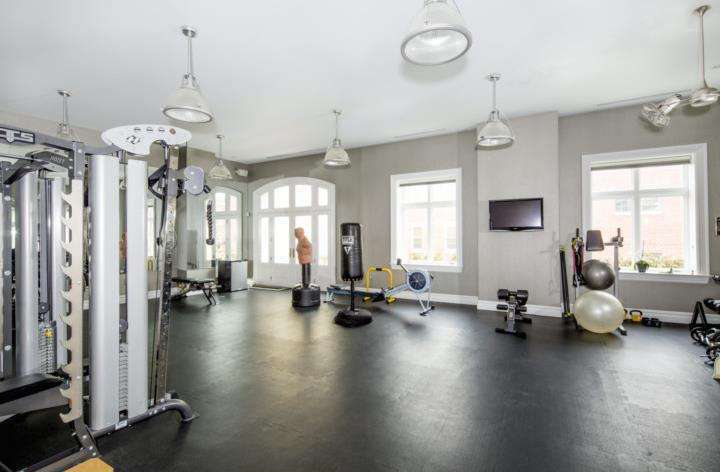 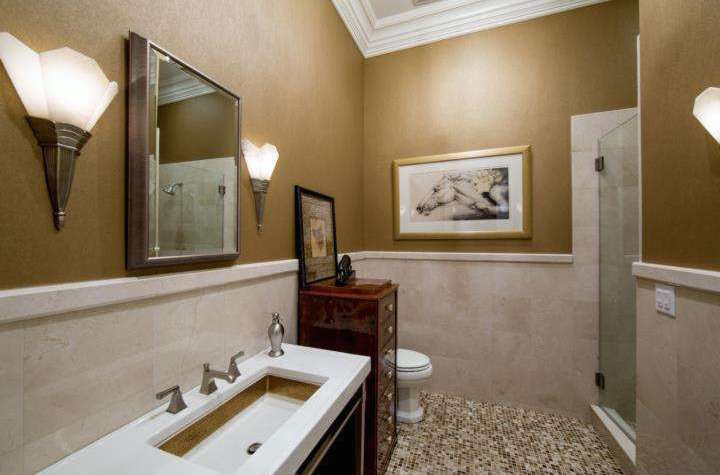