The stunner on South American Street in Society Hill has a 360-degree roof deck. It looks like a lot has happened to this gorgeous home in Society Hill since we featured it in March. Back then, it was our City House of the Week, mainly for its charming original details and the 360-degree roof deck.

Between then and now, it’s taken a few price cuts and now Redfin has it listed at $650,000. That’s a $200,000 price chop since the early spring. “This property is a Short Sale and the bank is looking for an offer; all offers will be considered,” according to the meat and potatoes from the listing.

Want a refresher on what this place has to offer? Right this way, friends.

The home is located just off a Delancey Street and a stone’s (or tennis ball’s) throw from Three Bears Park, a popular playground space for families.

Key features include hardwood floors, a lovely window seat and fireplace in the front parlor, and a spruced-up kitchen that has access to the rear garden. The pine floors, fireplaces and millwork are original to when the home was constructed in 1849.

The master bedroom spans the length of the home and boasts its own bathroom and a nook area.

Another compelling aspect of the home is the amount of built-in storage found throughout each space. Seriously, you won’t be lacking in the storage department, and that’s a big deal when it comes to city living.

The listing photos on Redfin show the home as being empty, but it was beautifully staged when we wrote about it in March. You can view that gallery after the fine print. 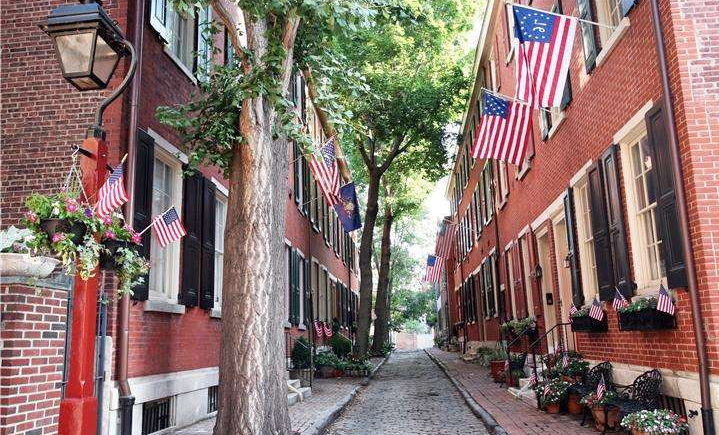 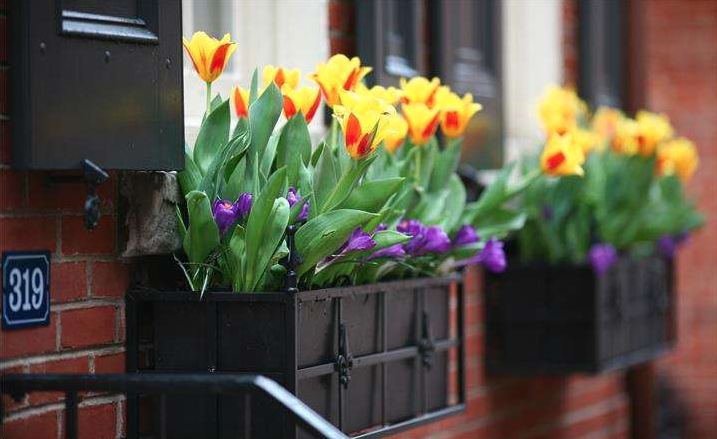 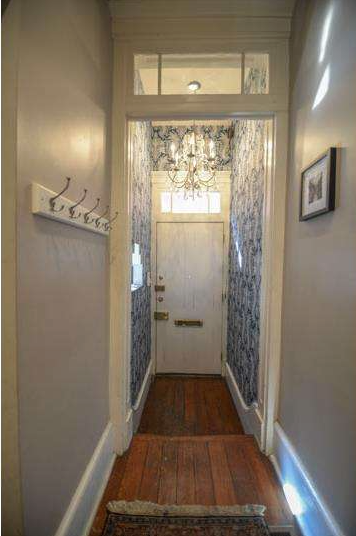 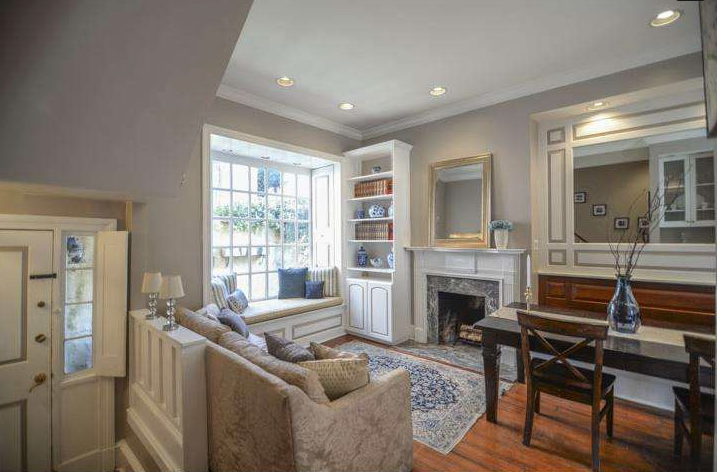 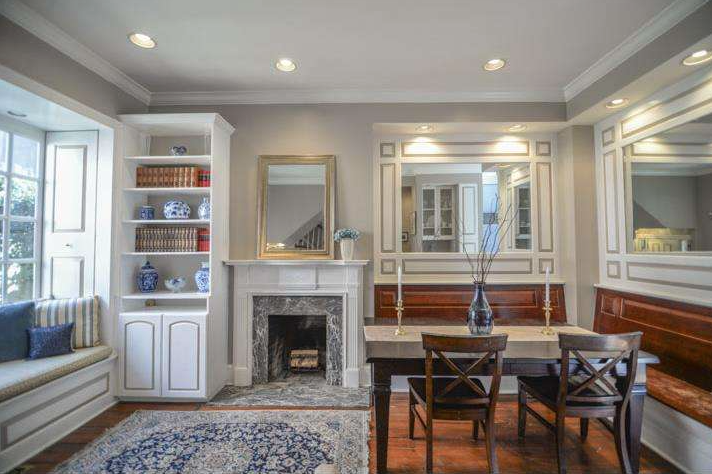 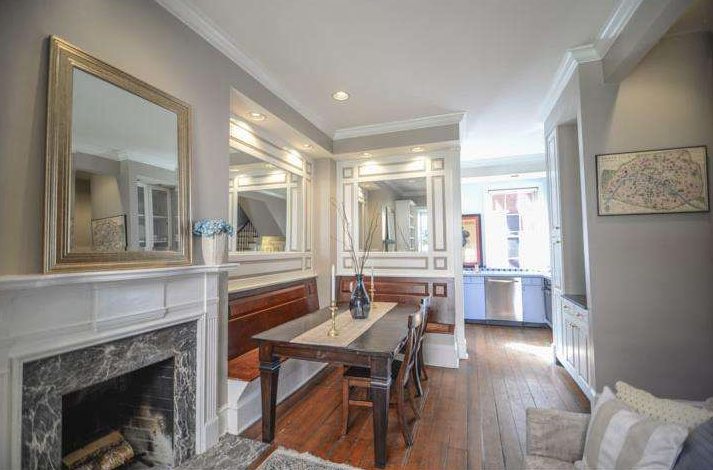 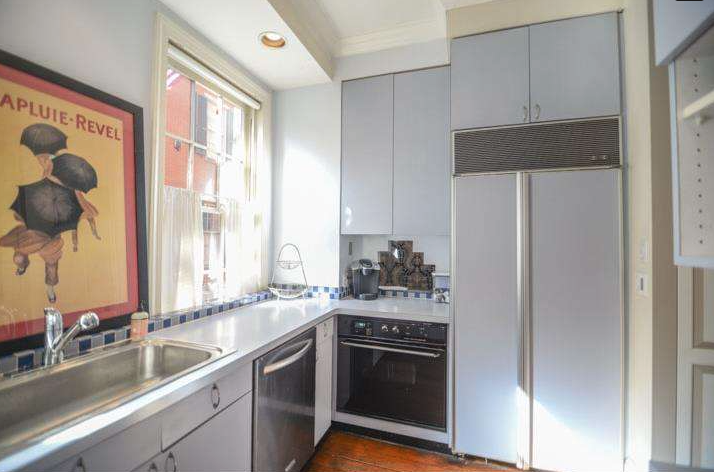 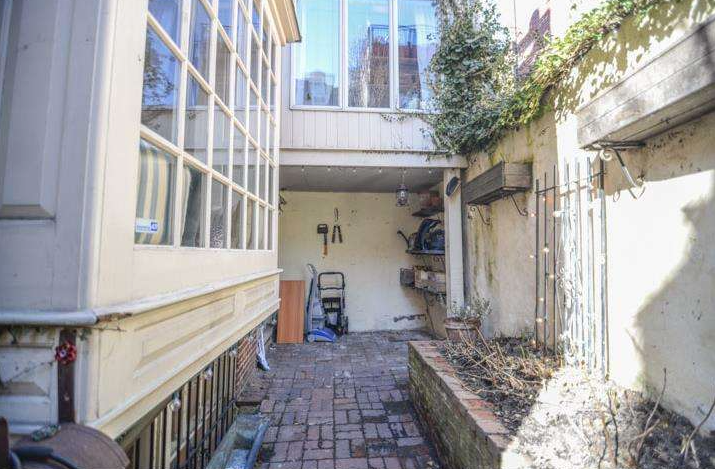 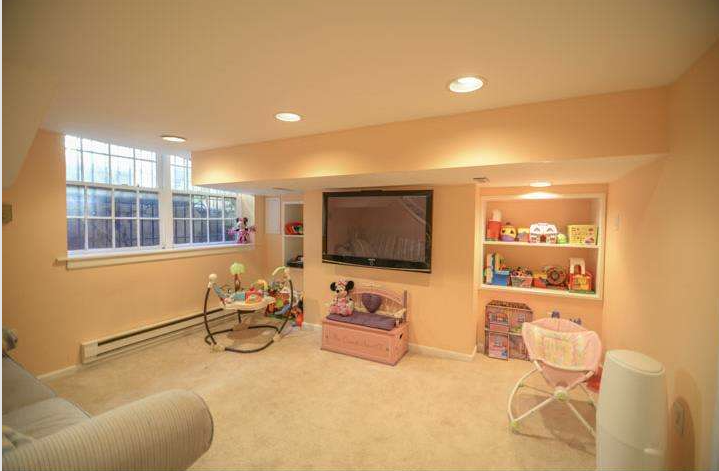 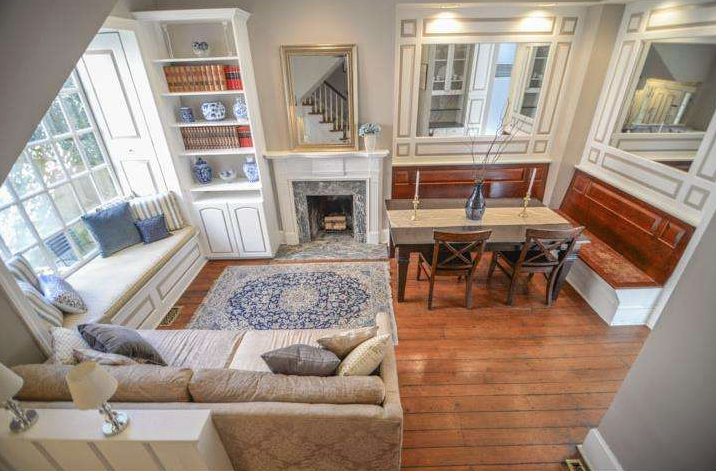 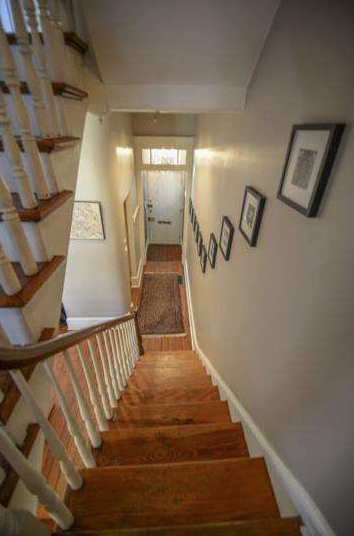 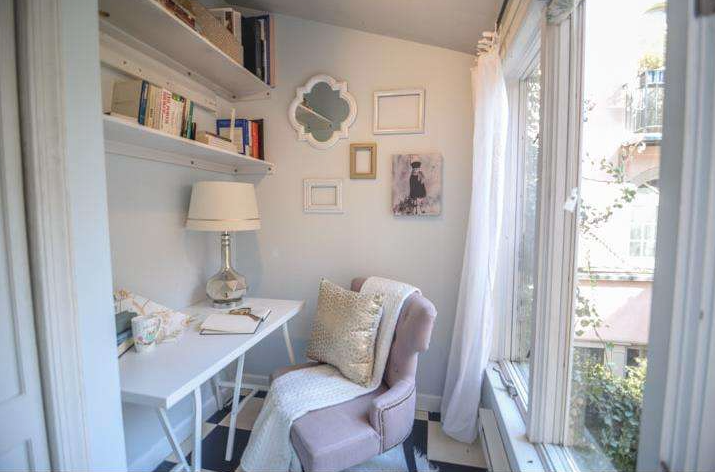 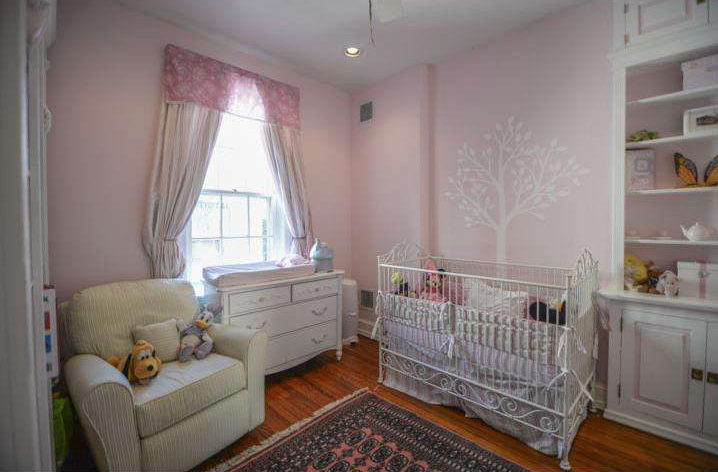 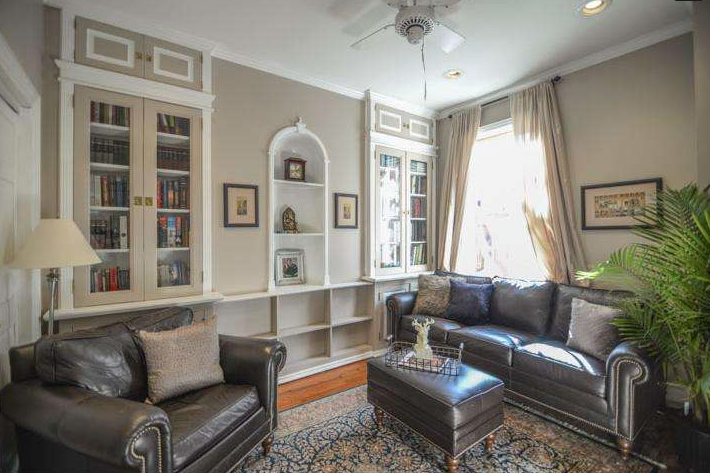 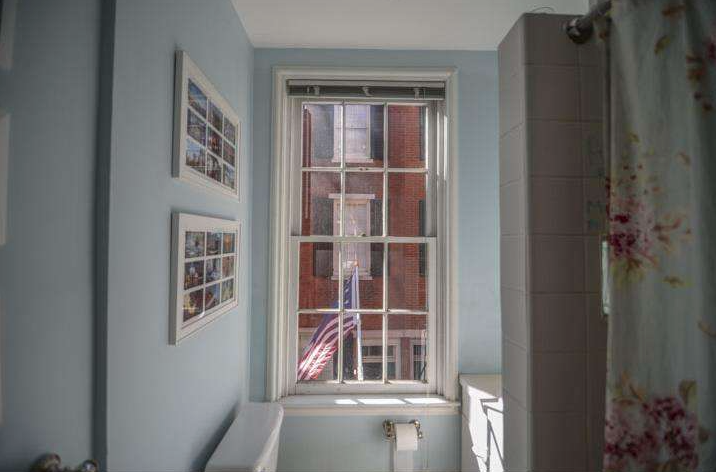 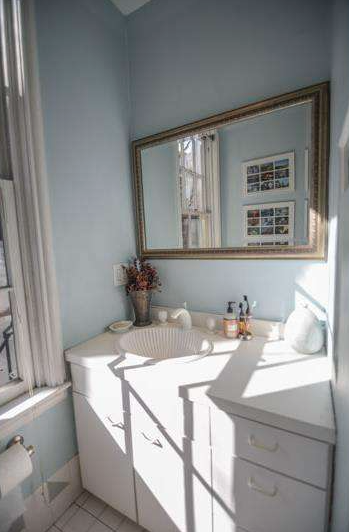 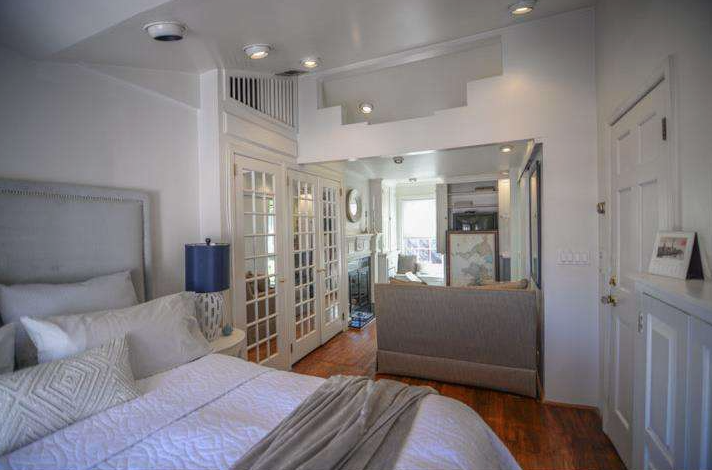 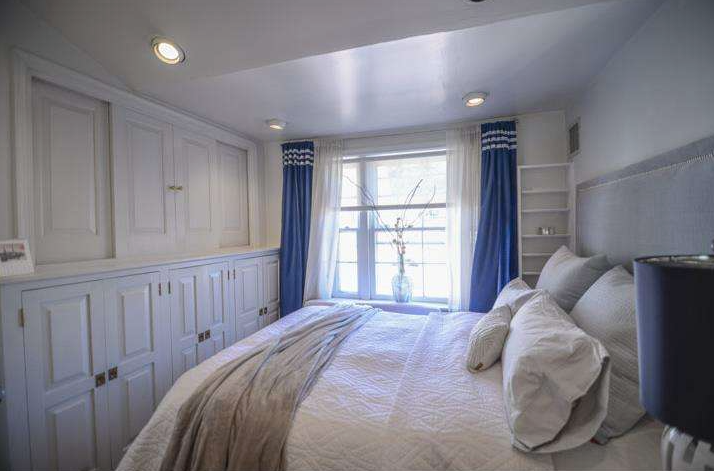 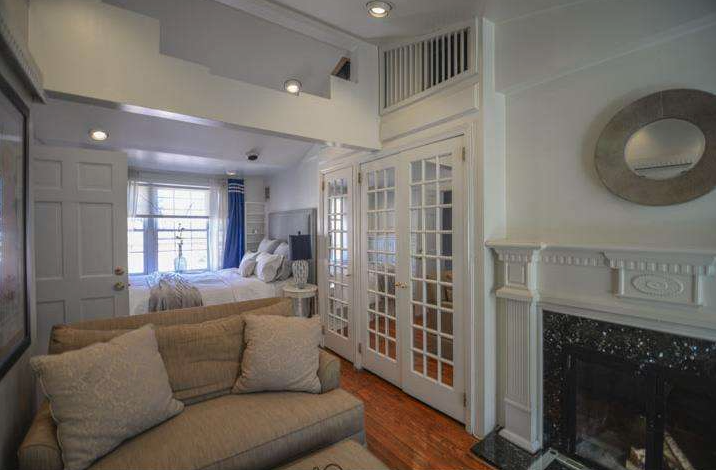 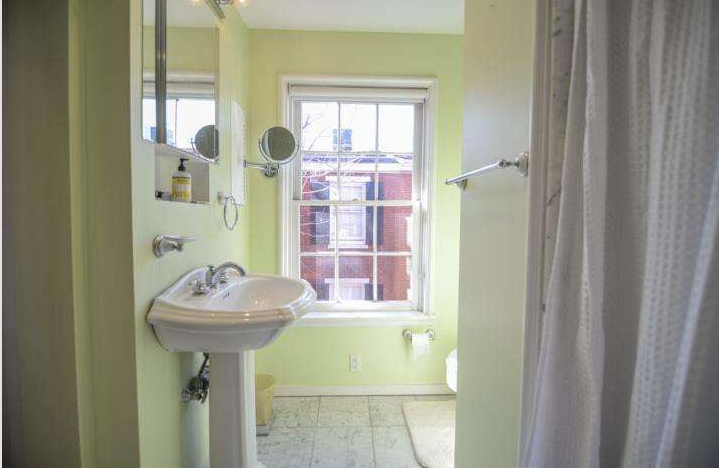 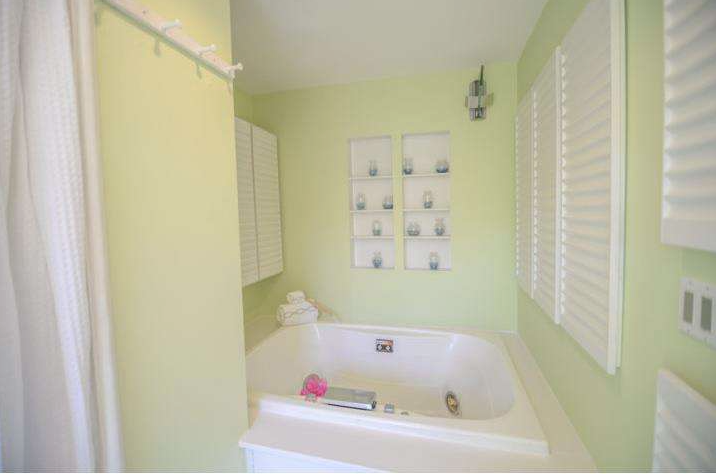 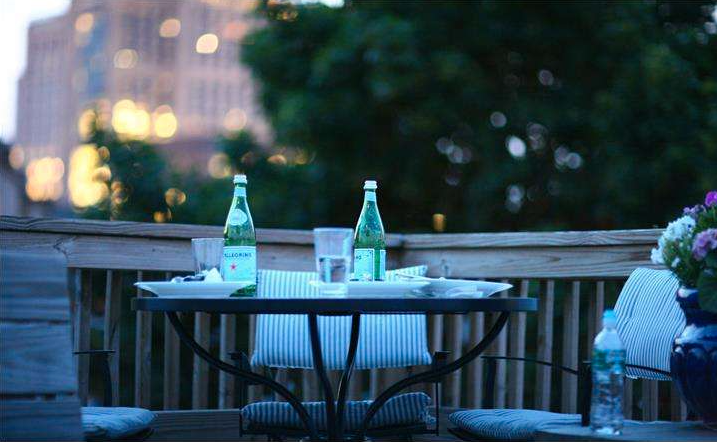 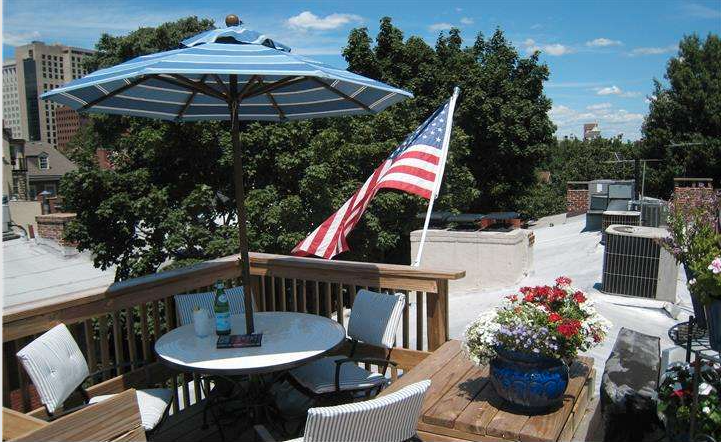