Under normal circumstances we’d hesitate to show you a home standing near a prison. (Trust us.) Fortunately, the correctional institution in question has long ceased to hold inmates. In fact, it’s now one of the city’s most historic sites and a fun destination during the Halloween season if you don’t mind the long lines – that’s right, we’re talking about Eastern State Penitentiary.

Completed in 1836, the facility was an architectural marvel that drew crowds on horse and buggy all the way from Philadelphia, which was then situated a mile away, according to Eastern State’s website. This restored gem on 23rd is about two blocks from the site and if you’ve ever been in the neighborhood, you know homes in that area are a far cry from the giant’s gloomy past.

Among the home’s older features are original Victorian tiled walls in the vestibule and original oak floors with inlaid design throughout. Its kitchen, though, is a thoroughly modern and crisp space with access to a back patio with no houses behind it. Upstairs, one of the bedrooms appears to have been converted into a roomy laundry room, while the master bedroom rests privately on the top floor. Two bathrooms have been completely redone.

Specs and photos below. 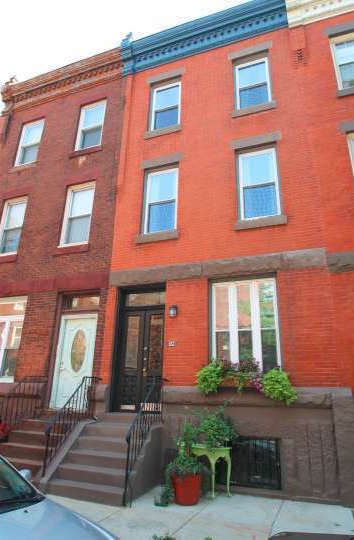 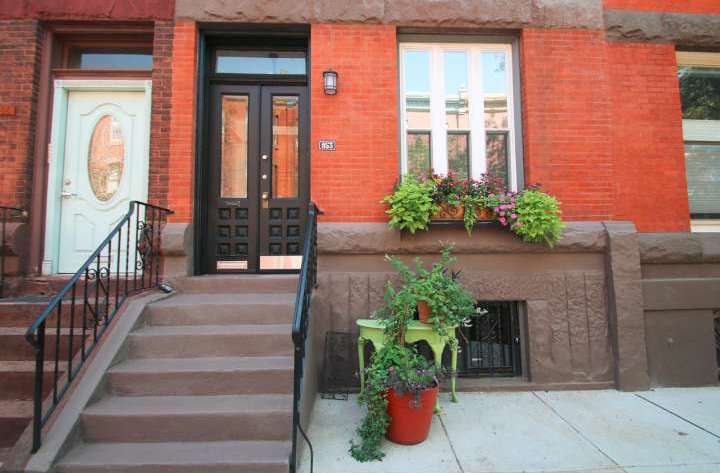 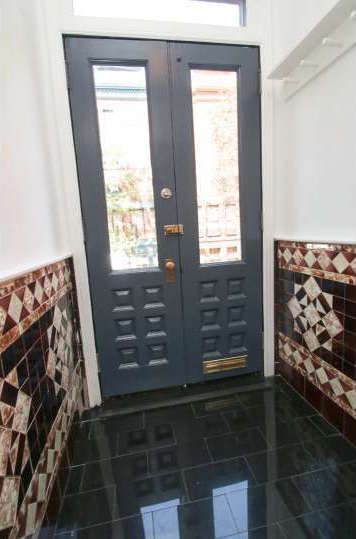 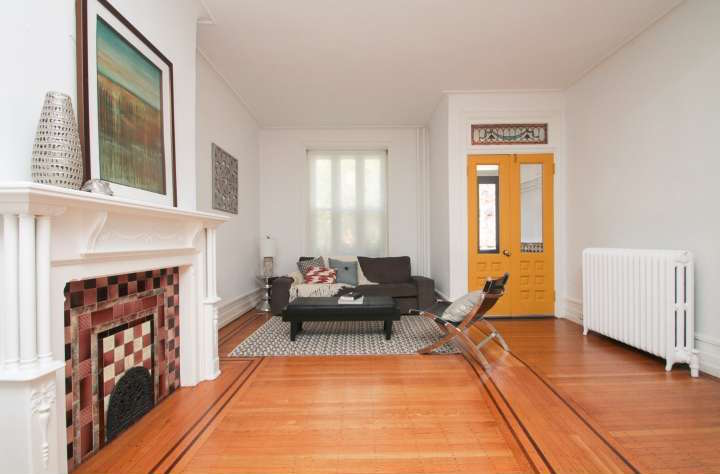 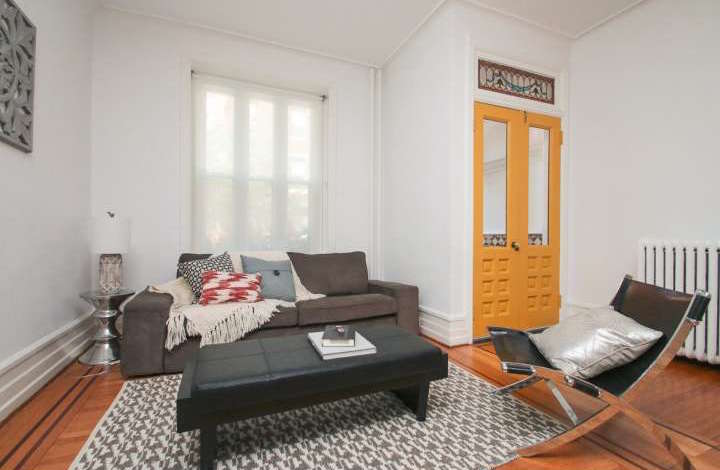 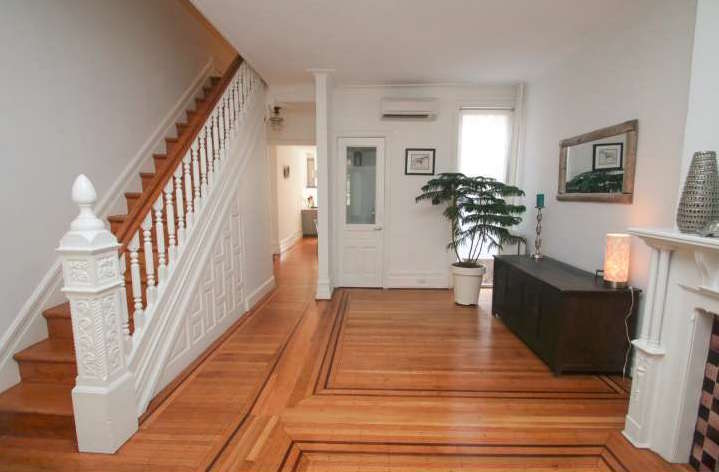 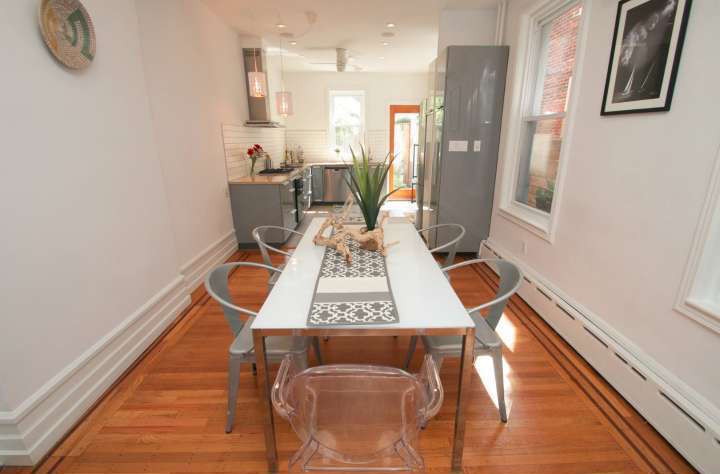 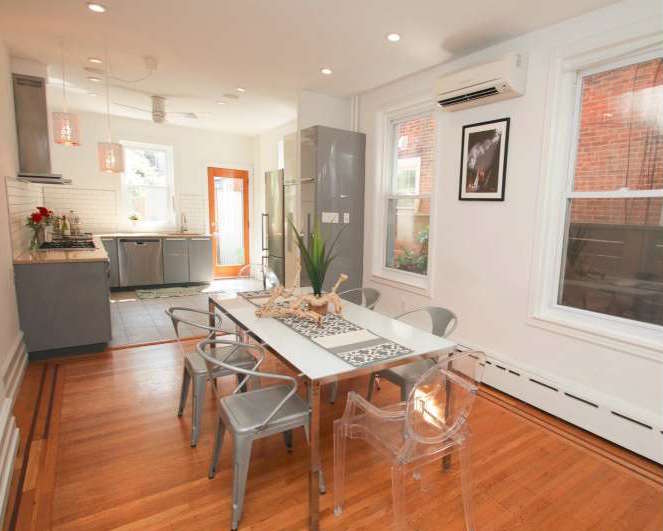 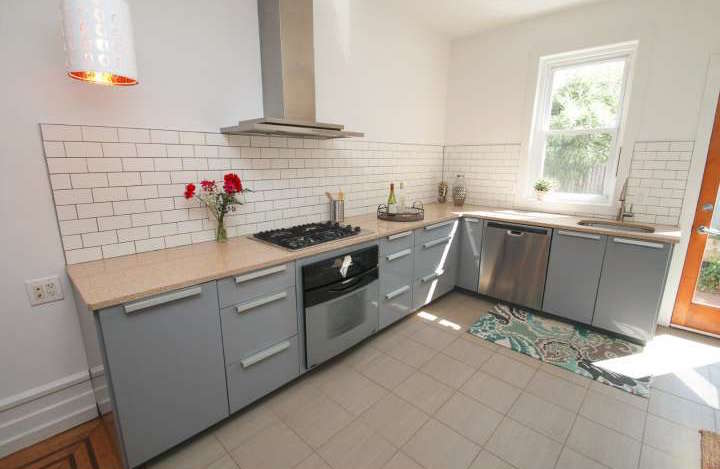 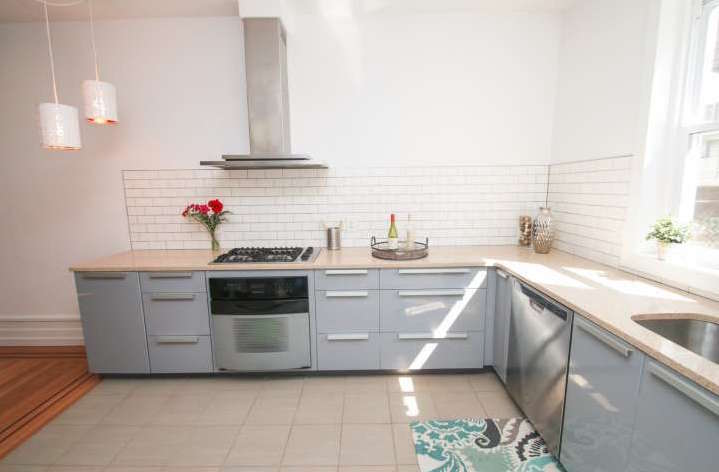 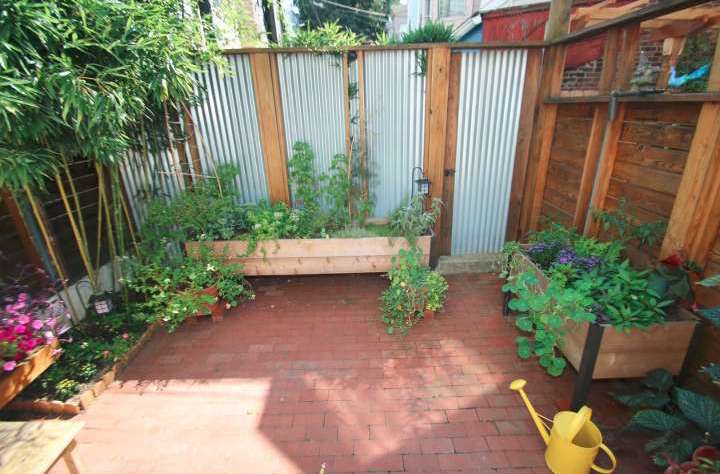 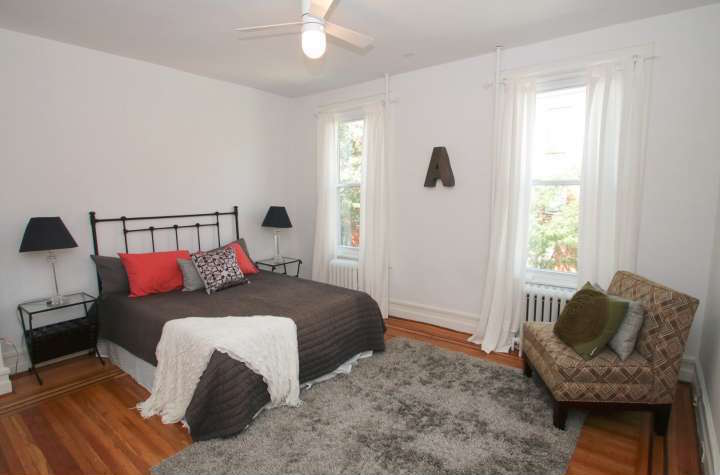 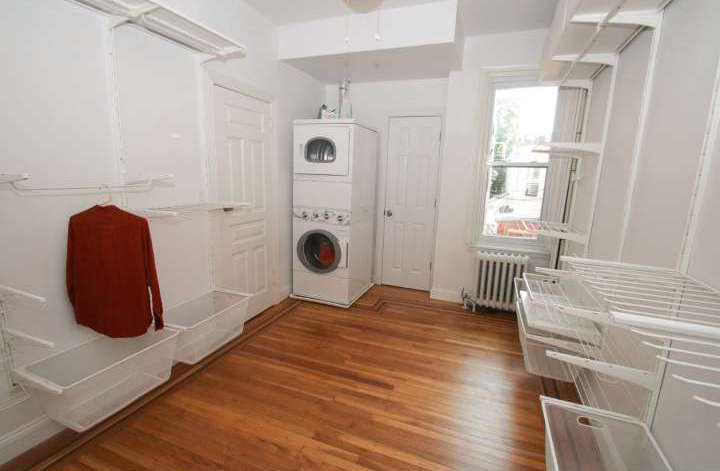 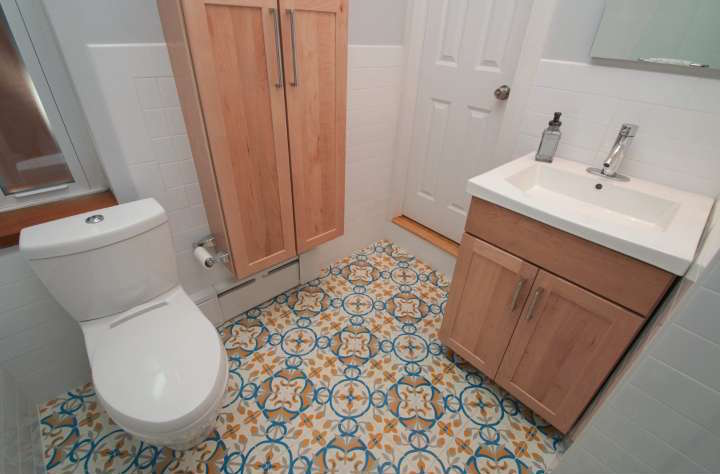 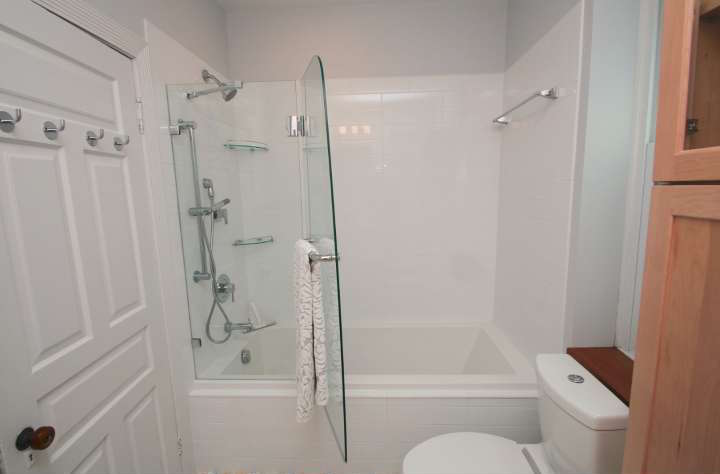 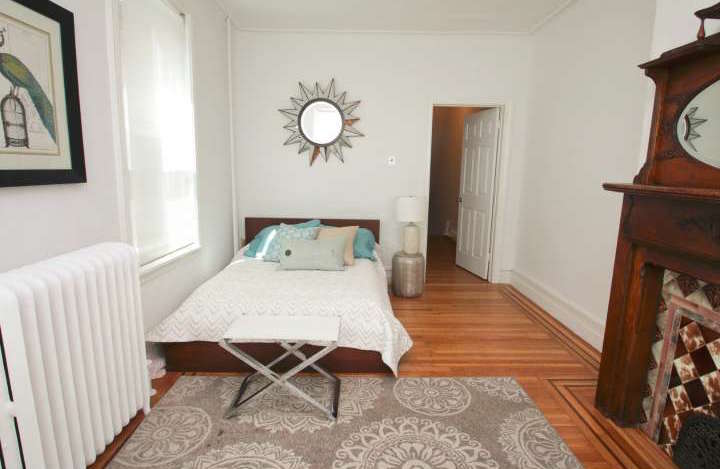 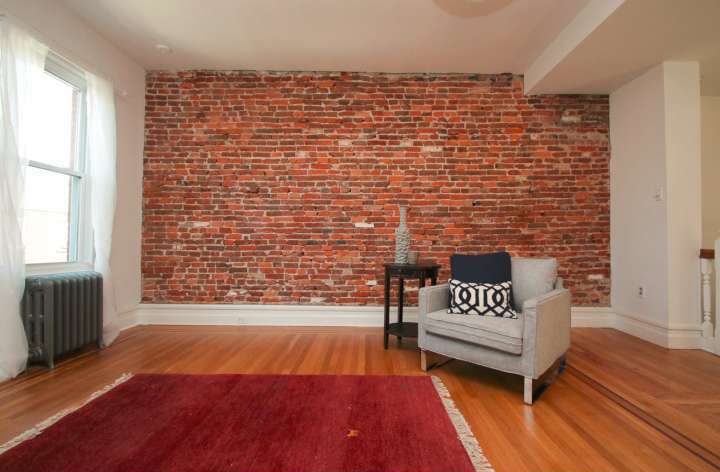 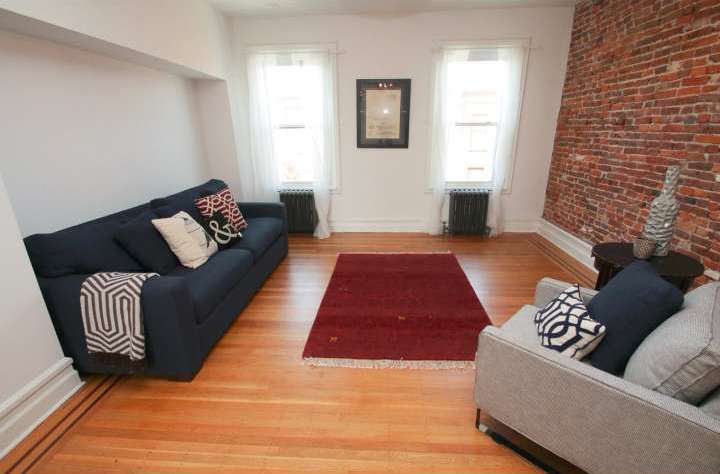 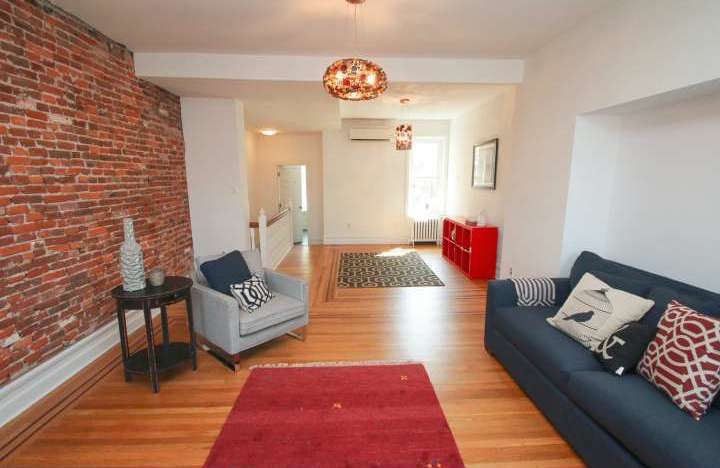 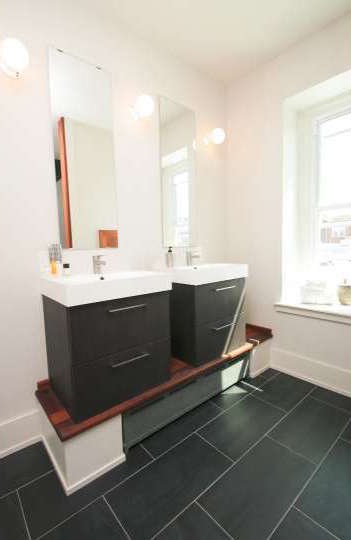 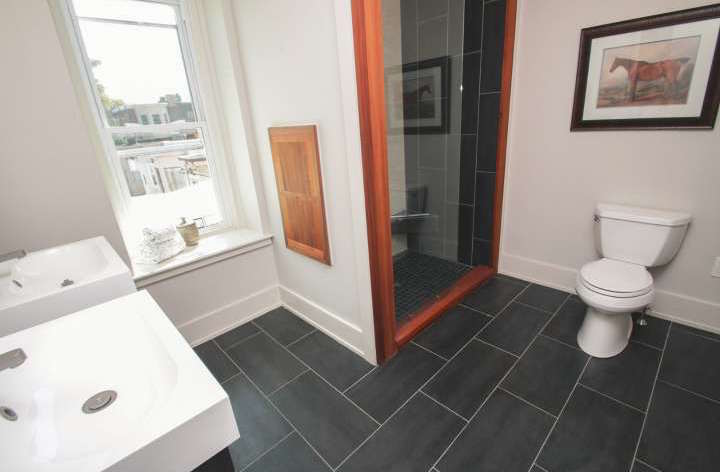