The renovation went on to become a game-changing project for the architect and neighborhood. These days, you’ll see the name of renowned architect Cecil Baker attached to crazy awesome skyscraper projects. Heck, you might even come across some of his on-the-market residential work if you’re lucky. But prior to Baker becoming an architectural favorite, there were the early days that some recent grads might benefit from hearing (lift their spirits, you know?).

A 2008 article on Residential Architect recalls Baker’s humble beginnings in Philadelphia and the familiar “can’t find a job in my field” lurch in which he and three colleagues found themselves. The dearth in available design work, it seemed, could only be remedied by taking matters into their own hands.

From the Residential Architect:

With no design work to support them, F. Cecil Baker, AIA, and the three architects he’d chosen as partners pooled their limited resources to buy an abandoned factory in a derelict part of town. Over the next year and a half, they rebuilt Candy Factory Court with their own hands, turning it into light-filled, modern townhouses that maintained the historic fabric of the urban neighborhood. The project put the firm, BRHB Developers, on the map, and the partners spent the next decade reinvigorating more than $30 million worth of real estate in Philadelphia’s forgotten industrial corridors.

One of the homes at Candy Factory Court went onto become Baker’s for a period, a property which listed for $925,000 early this year. Featuring details like exposed antique wood and metal beams, wood floors, exposed brick walls, and built-in bookcases and planters, it was only a matter of time before someone swooped in and purchased it.

It seems that time is now as Redfin Property History records show it sold last Wednesday for $890,000. Whoever made the deal can now relish in the home’s three-story skylit atrium, the second-level open den with built-ins, and the secluded brick-paved garden accessed via glass French doors in the dining room (where there’s a wood-burning fireplace by the way).

For those curious about the master suite, it’s a high-ceilinged room boasting one Juliet balcony, open dressing room, and a marble bath with a double sink and spa-like shower and soaking tub. The third floor includes additional rooms, all with wood floors, and one even has a built-in day bed. Photos and specs below. 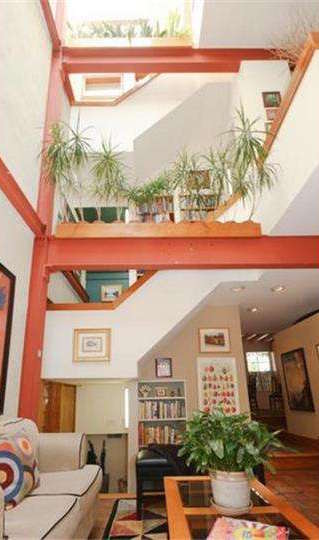 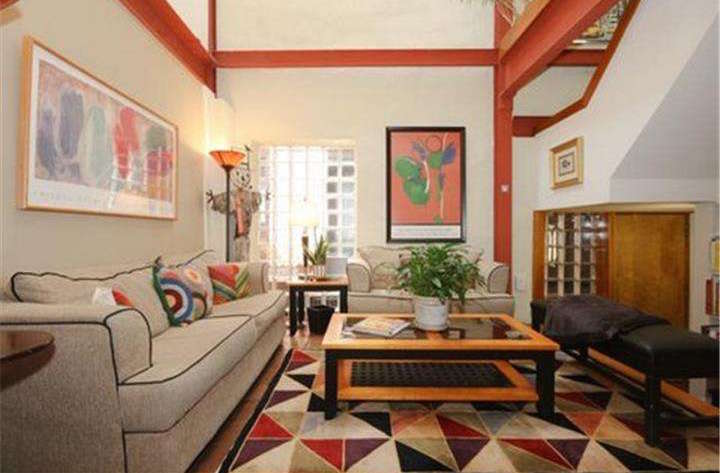 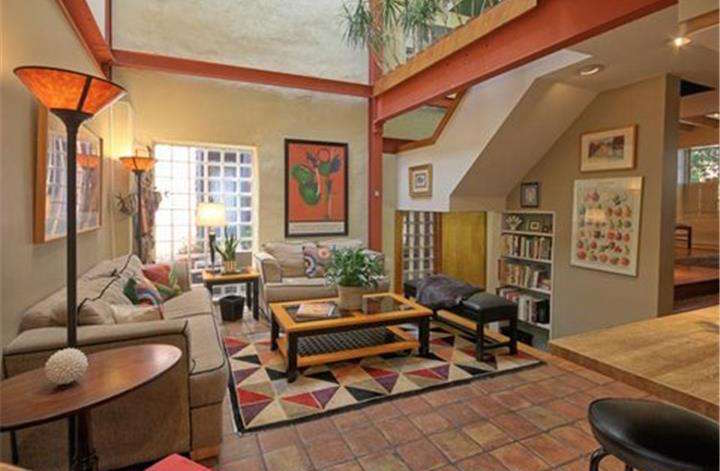 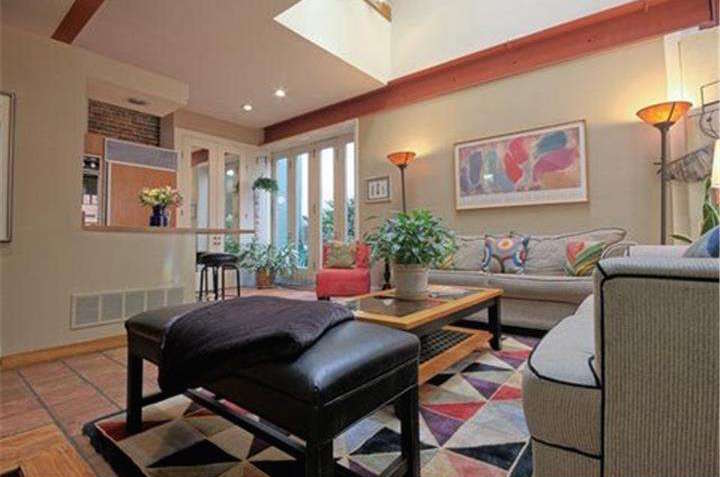 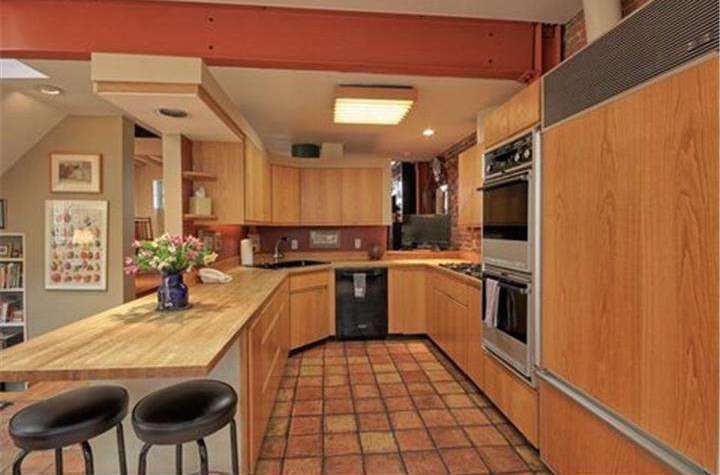 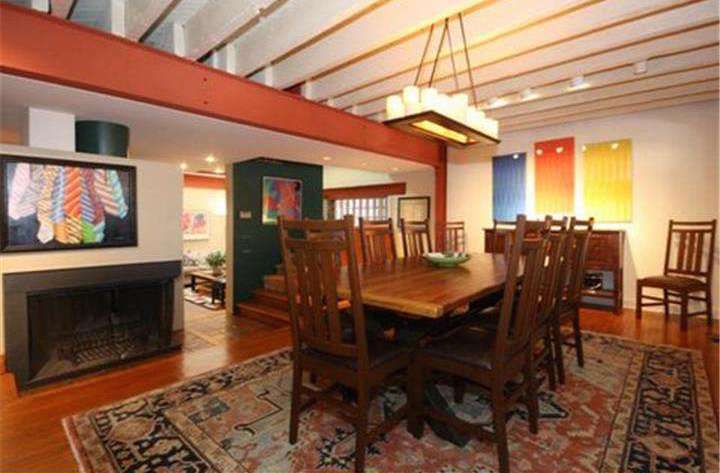 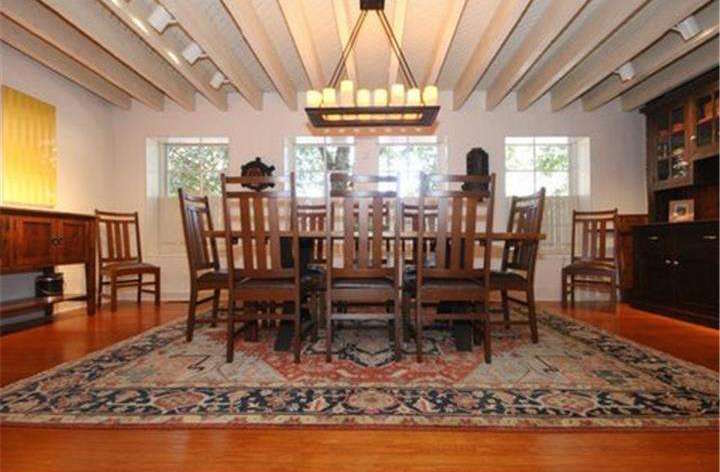 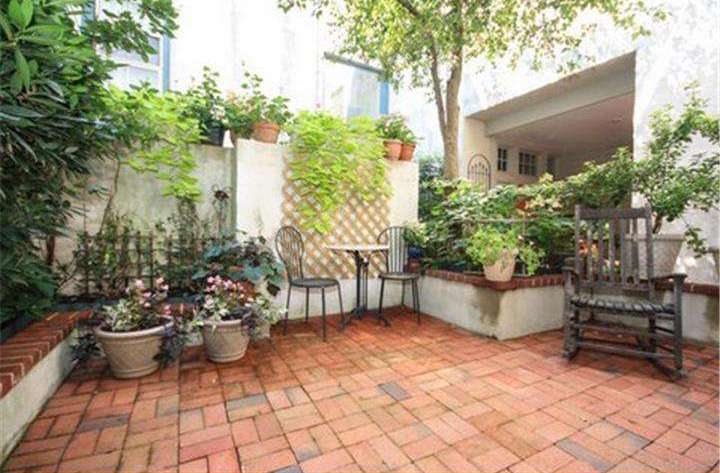 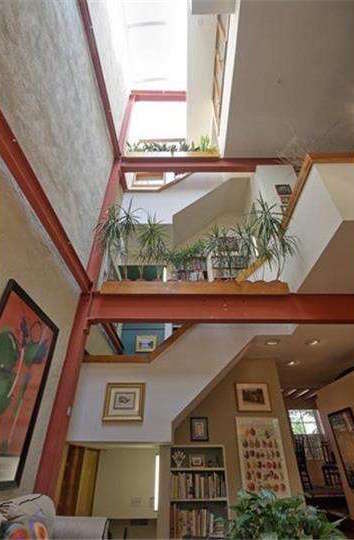 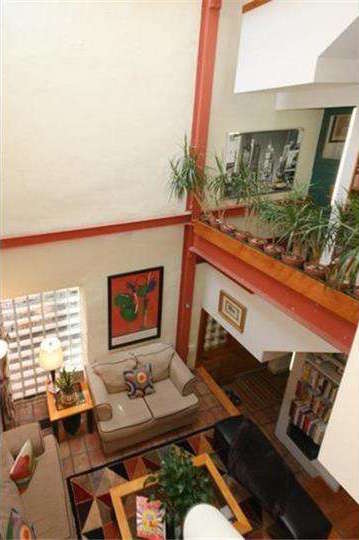 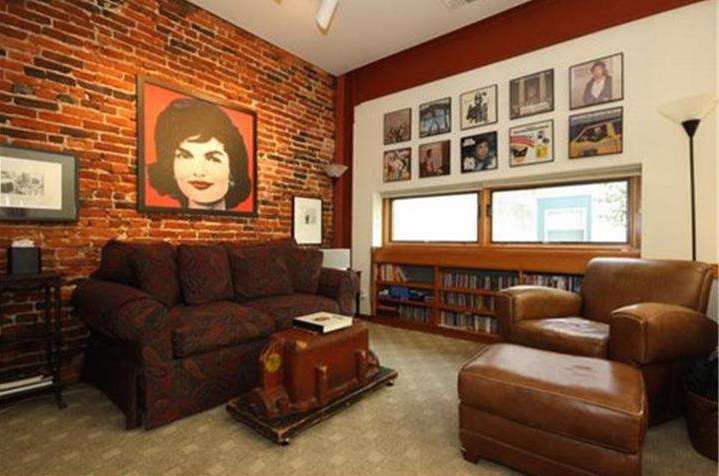 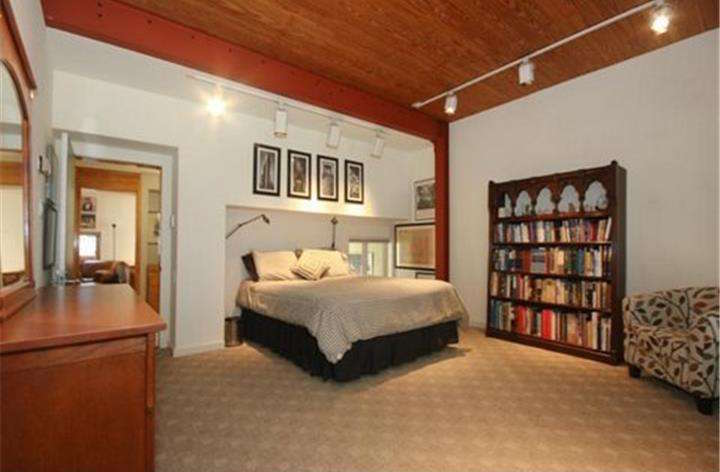 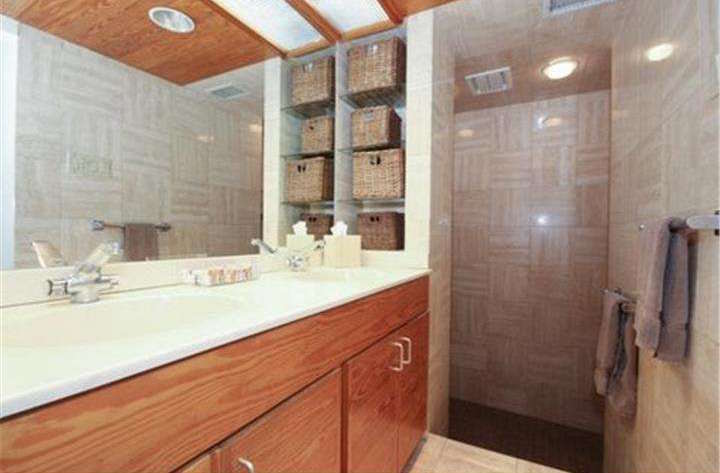 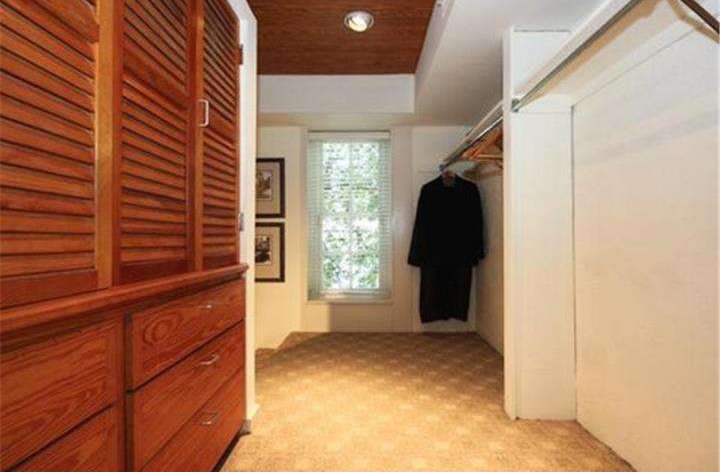 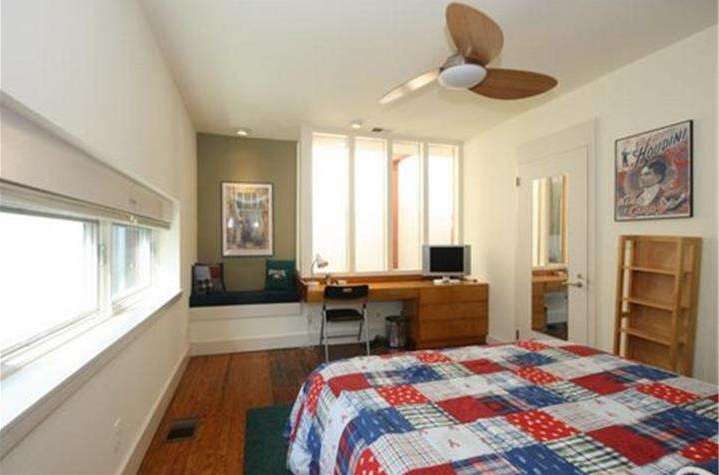 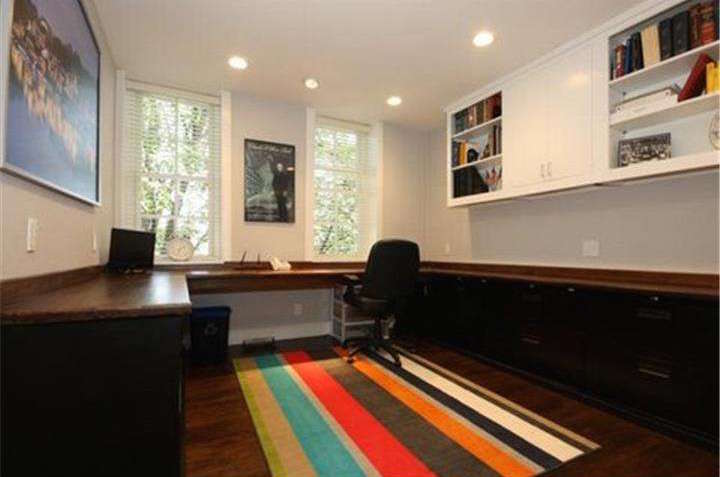 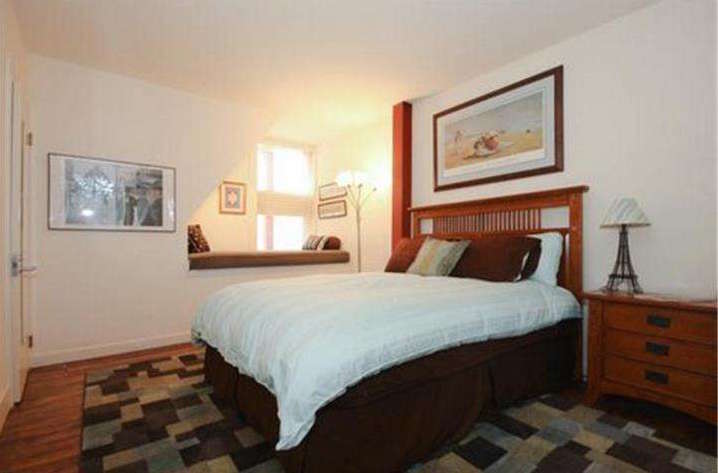 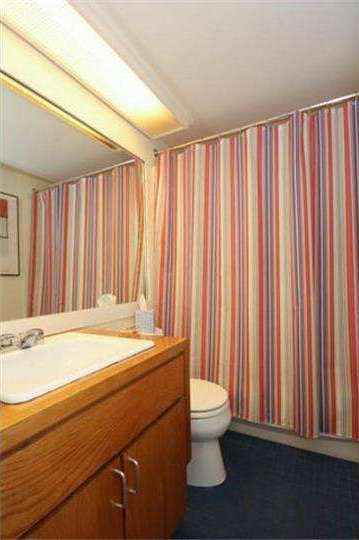 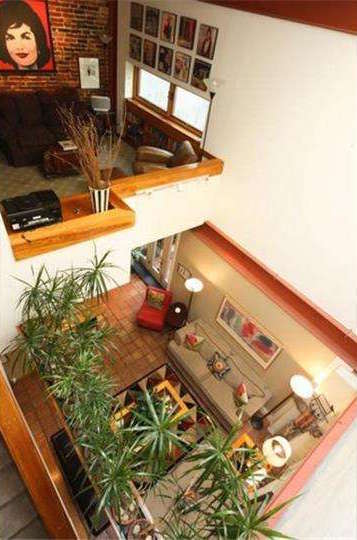 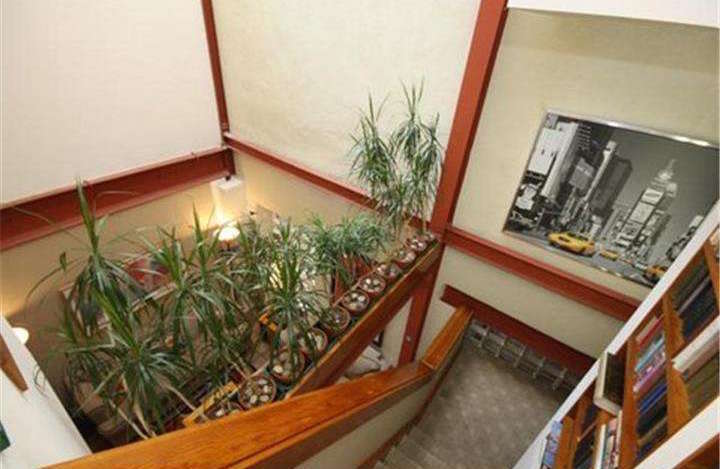 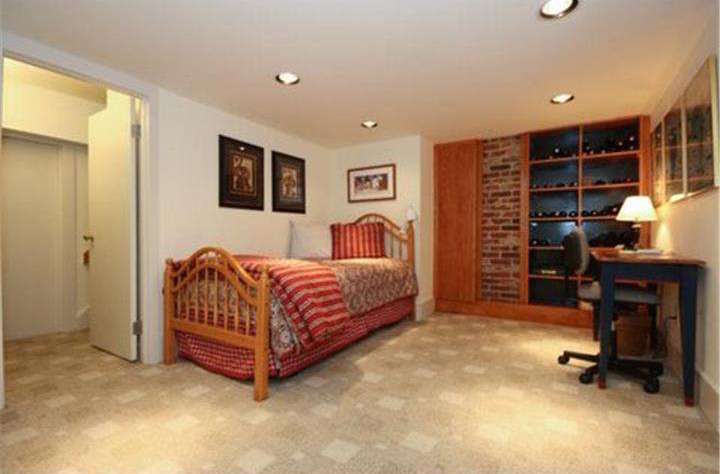 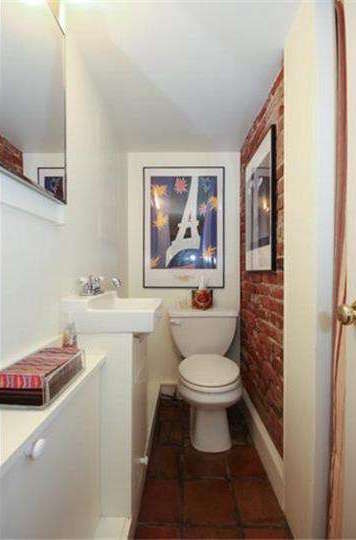 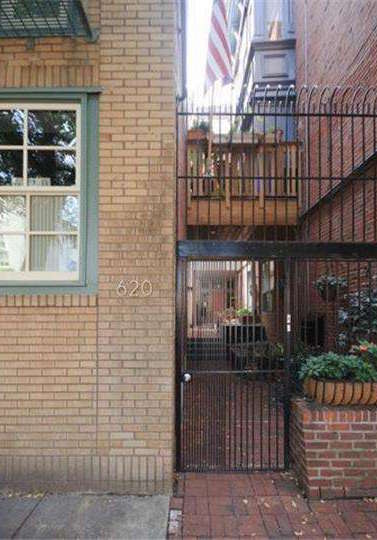 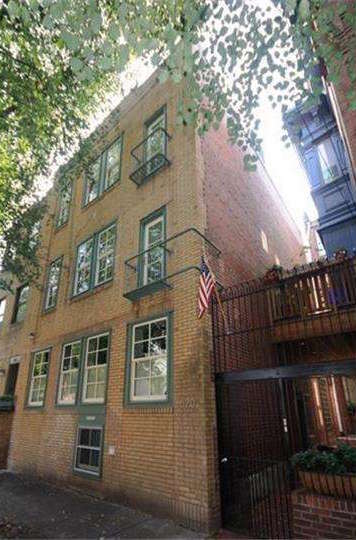 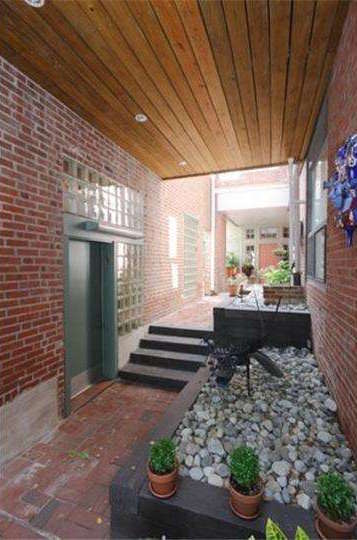