New Life for the Philadelphia Blueprint Company on Chestnut Street The 700 block of Chestnut Street is about to see some major changes. Sure, you could point to the 32-story tower proposal at the surface parking lot at 709 Chestnut Street as proof positive, but there are smaller plans in the works that will also have a significant impact.

For starters, the movement to have four architecturally important buildings designated as historic means that the character of the block will remain. (A welcome sight an ever-changing city, as well as for a block that features a garish parking garage at the corner of 8th and Chestnut.) That includes the former Quaker City National Bank Building, as well as a lesser known project that will see four condos (with asking prices over the $1 million mark each) added to the block at 725 Chestnut Street, the former home of the Philadelphia Blueprint Company.

Tim Shaaban, co-owner of Urban Space Development, the design firm and controlling entity of the project, explained that the project at the Philadelphia Blueprint Company is on track to be completed in August. The four, single-floor condos will be inserted into a three story addition to the building, that includes a penthouse with a south-facing terrace. They just hit the market and range from $1.32 million for unit #2 all the way up to $1.815 million for the penthouse.

As for specs, each unit will be in the 3,500-square-feet range featuring 3-bedroom and 3.5-baths. Shaaban mentioned that this building is a little different from their project at 233 Chestnut above Capofitto. These units are larger and part of a new construction (addition), so they’re “testing” out the market as to whether the units will be sold or become high-end rentals. It will be one or the other.

Though we’re talking high-end finishes–such as Scavolini kitchens with SubZero, Miele, Wolf and Asko appliances–the building will be energy efficient and recycled materials have been used wherever possible. The penthouse, for example, will be bolstered by solar energy and each unit has LED lighting. Shaaban noted that the new addition will have contemporary elements and they’ve worked with the planning commission on the facade and fascia of the building. The plan to retrofit the facade to be more in line with the buildings around it.

The building also contains a ground floor retail space that’s approximately 3,000-square-feet. There are also two basements, one belongs to the retail and the other will be used for additional residential storage. 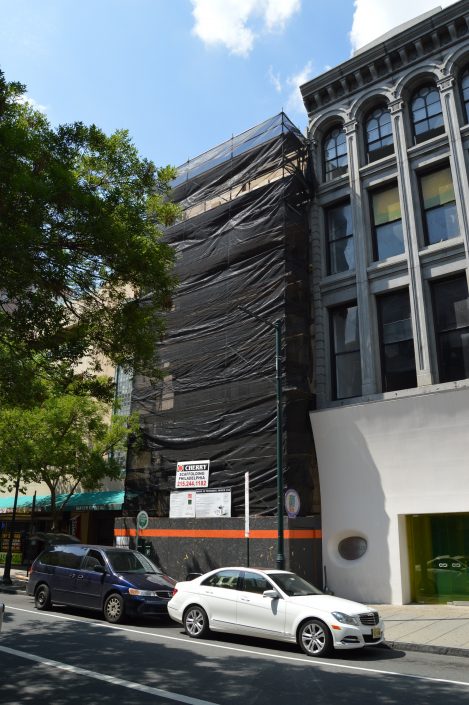 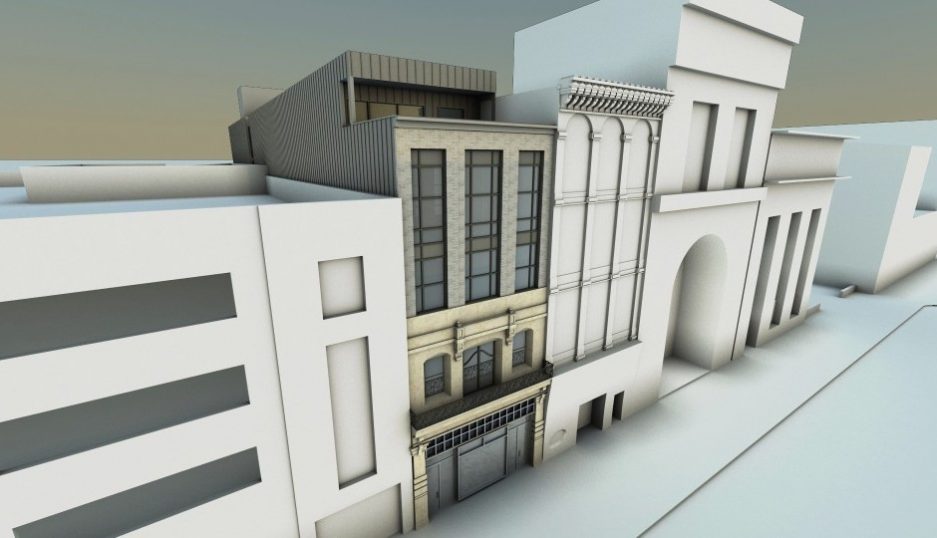 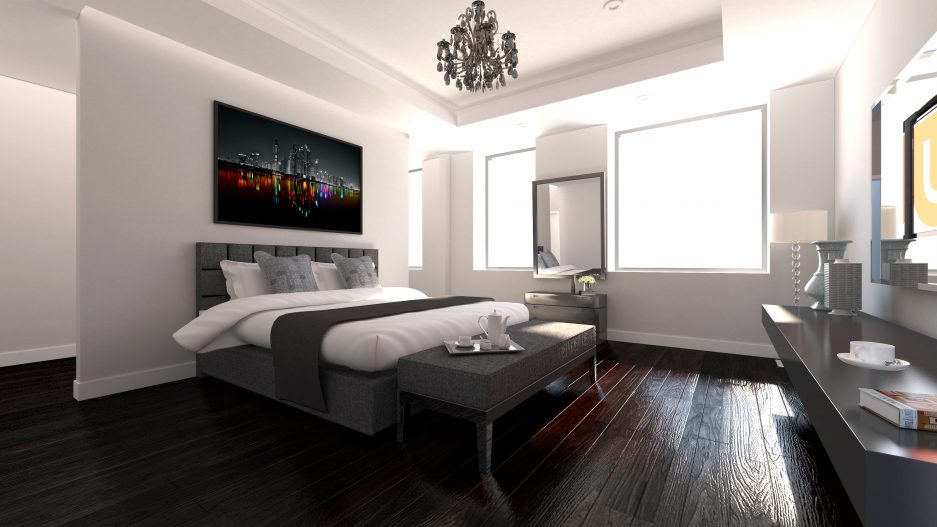 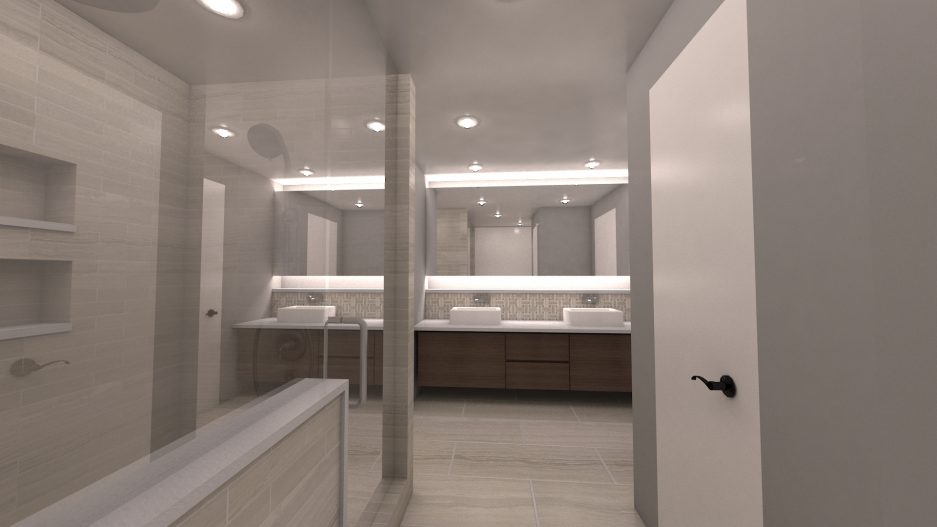 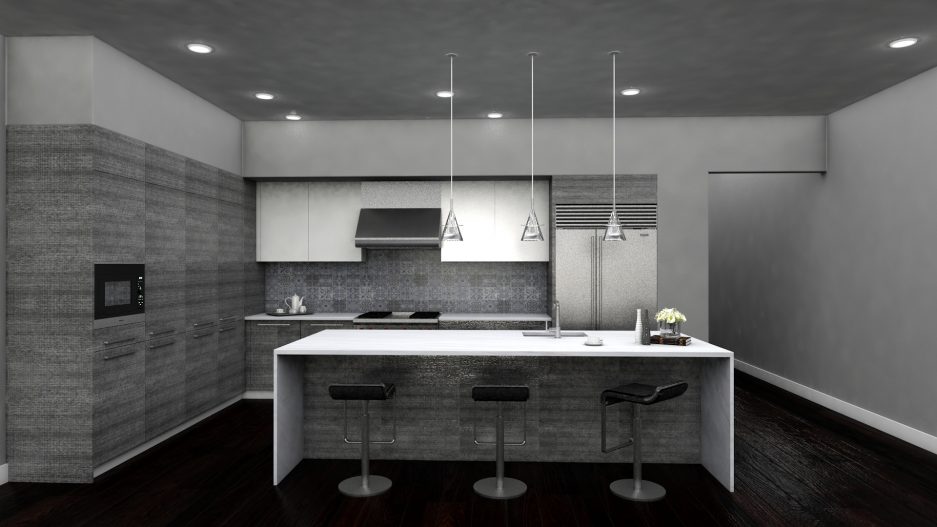 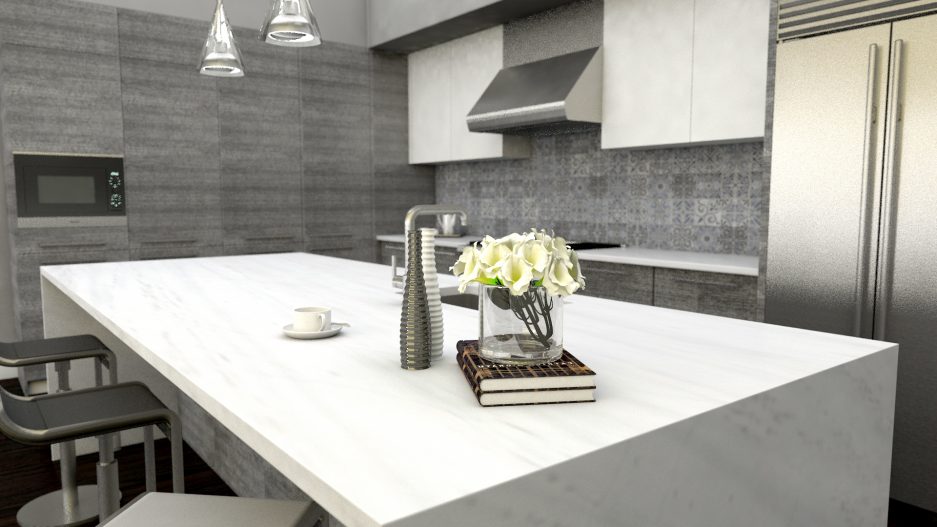 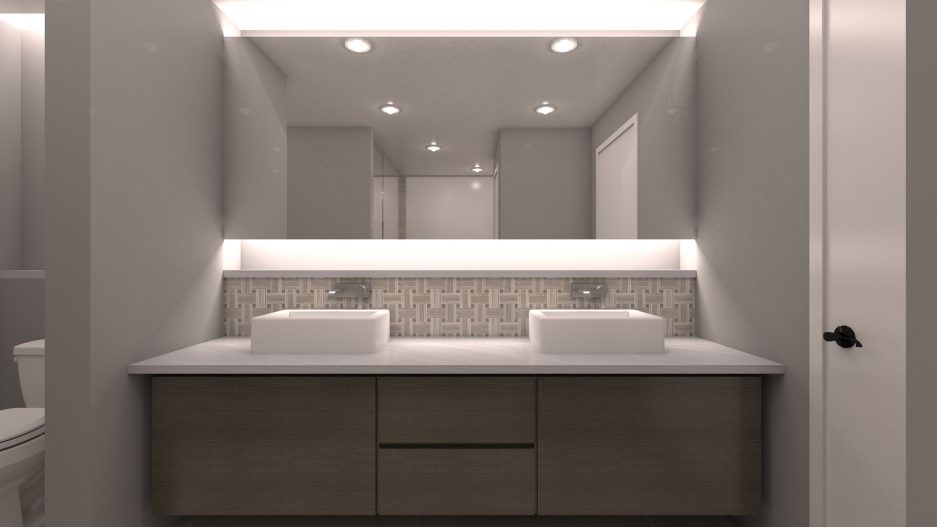 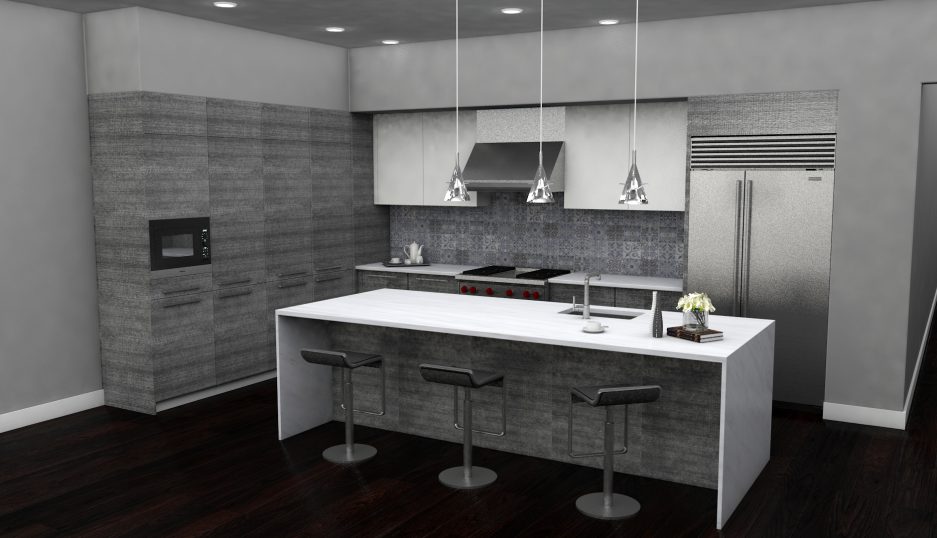 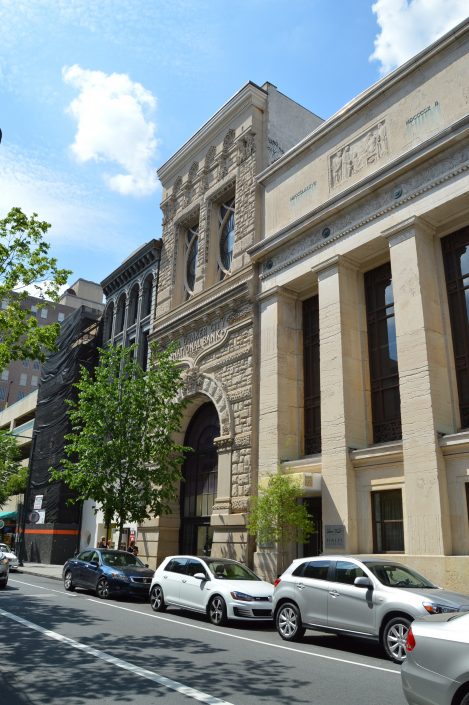