Spotted in Old City: 130 Elfreth’s Alley Gets Price Cut and… They don’t call it Old City for nothing, but in spite of this surviving slice of Colonial Philadelphia continuing to wow us with its 1741 birth year and its preserved character (it has wide-planked pine wood floors and ornamental windows for crying out loud), it also warrants mentioning that it’s definitely no worse for the wear given the updates it’s been afforded.

Its most recent touch up? Both bathrooms have been redone with new vanities and toilets, which is why we’ve excluded the old loo images from the gallery. (Keep an eye out! Listing agent Reid Rosenthal tells us new photos of the home should be available later this week.) Other than that, the home has also had its price reduced to $399,000. Remember, the house comes with separate living and dining rooms, has an outdoor patio and basement, and includes dormers, cornices, and lintels.

Elfreth’s Alley is named after 18-century blacksmith Jeremiah Elfreth. Fun fact? “In the 1770s, one-third of the households were headed by women,” says the listing. 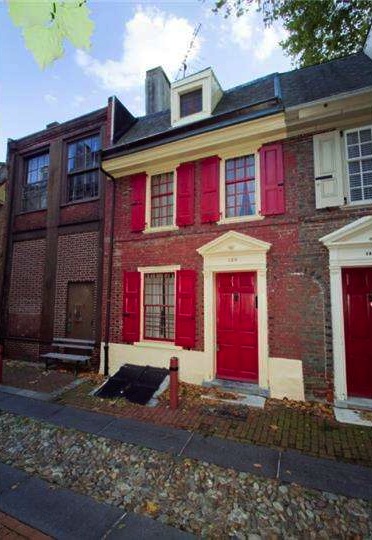 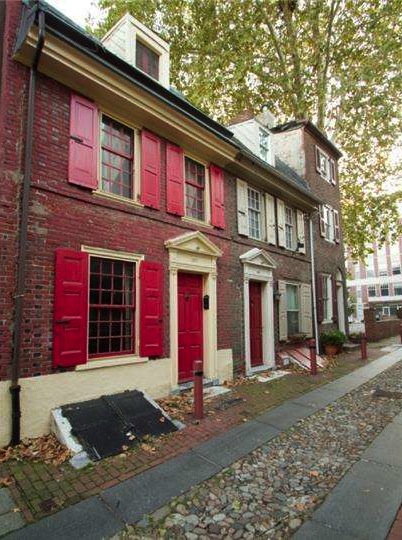 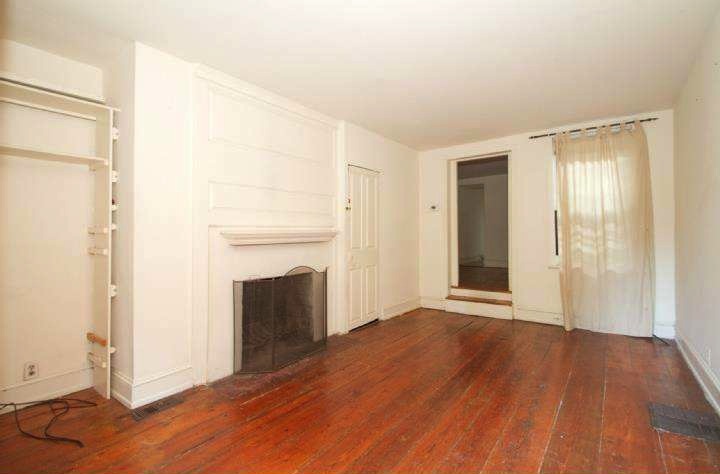 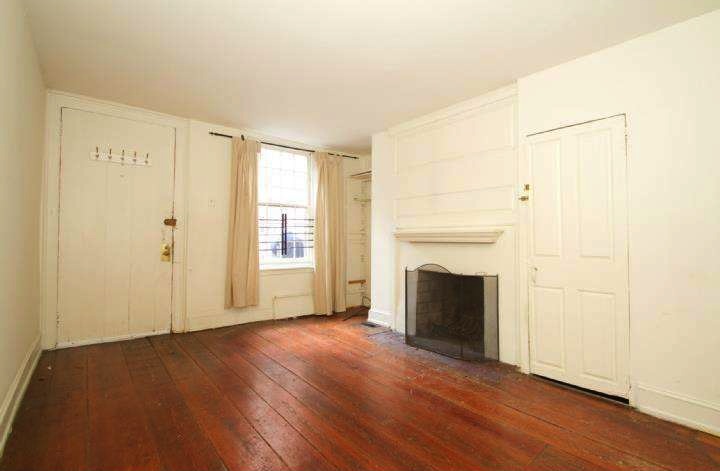 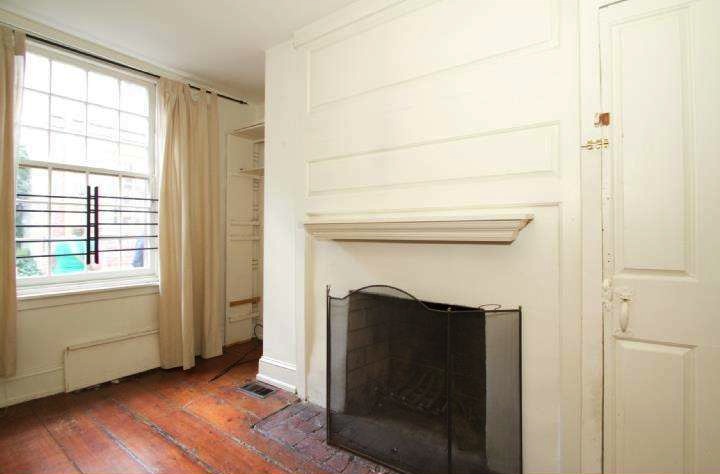 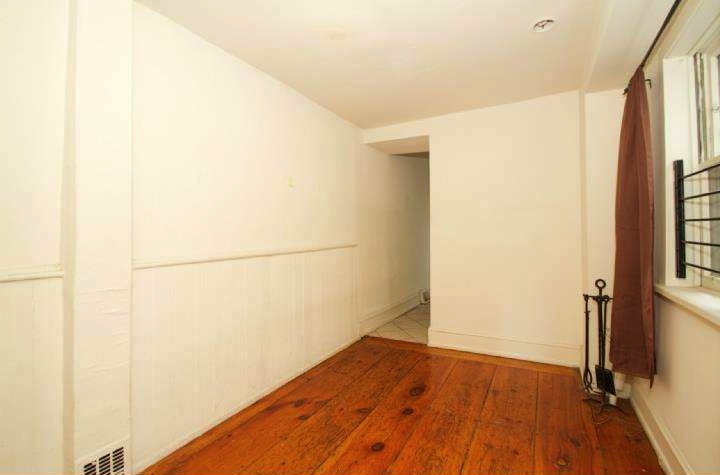 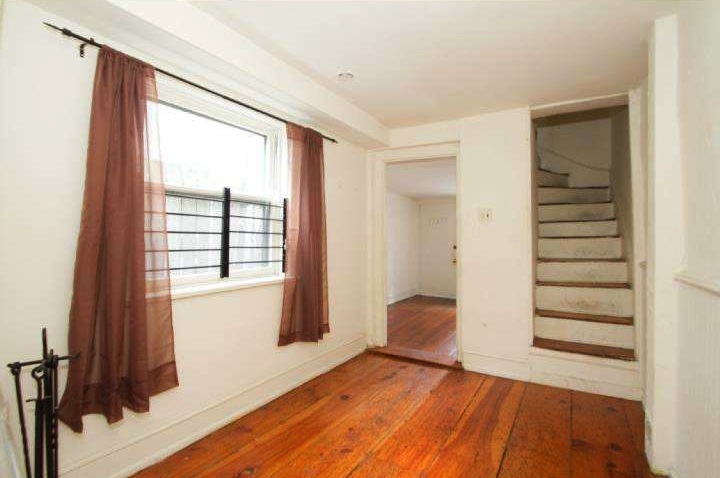 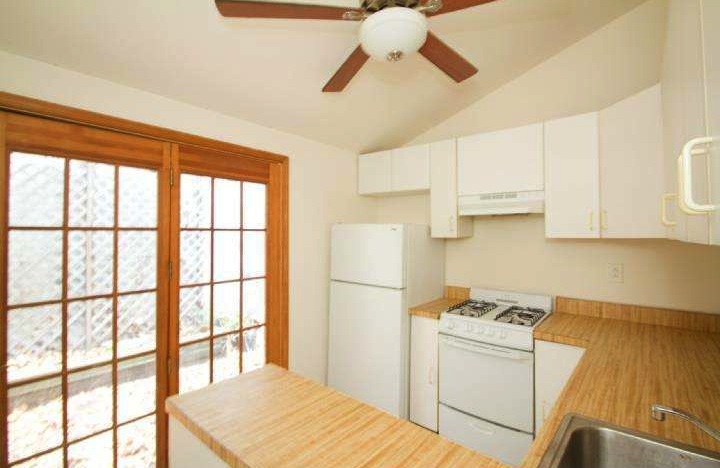 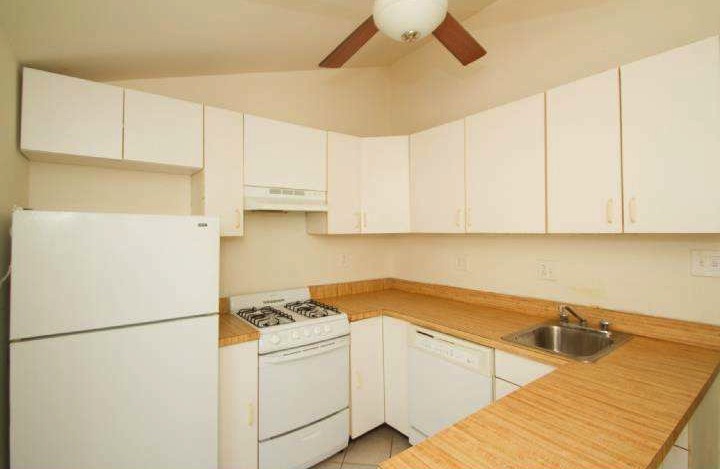 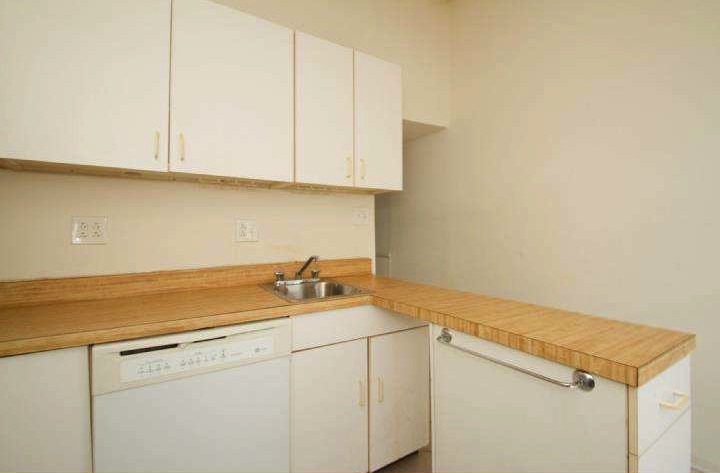 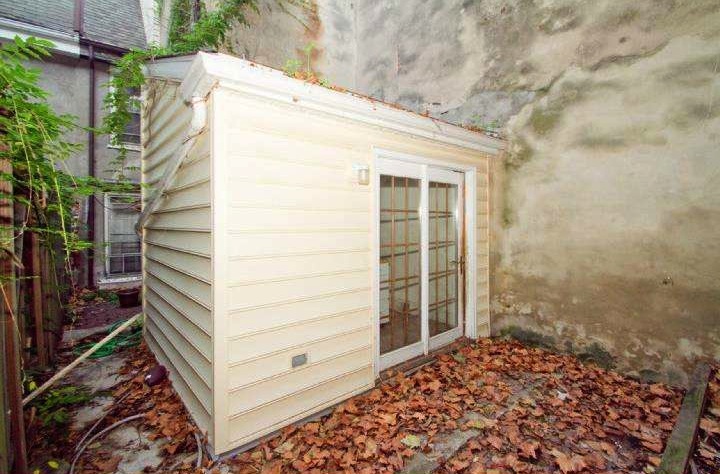 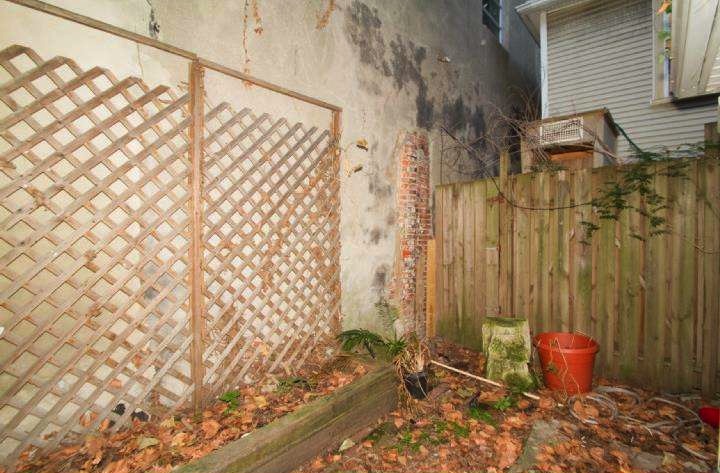 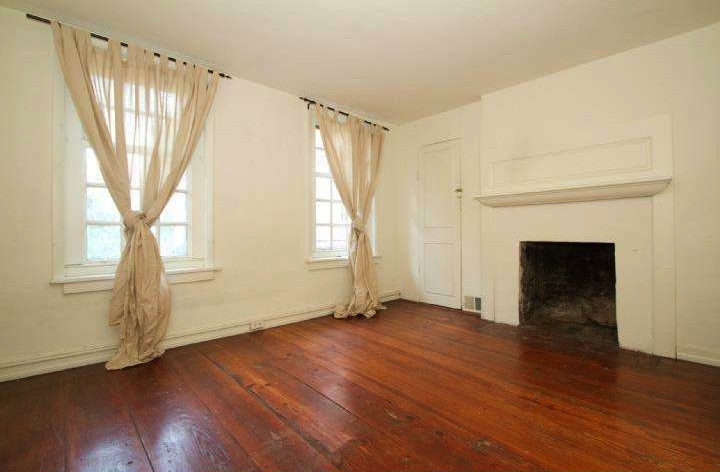 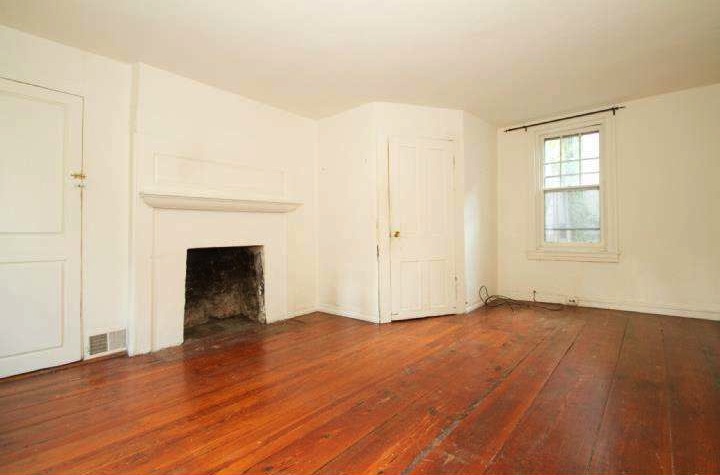 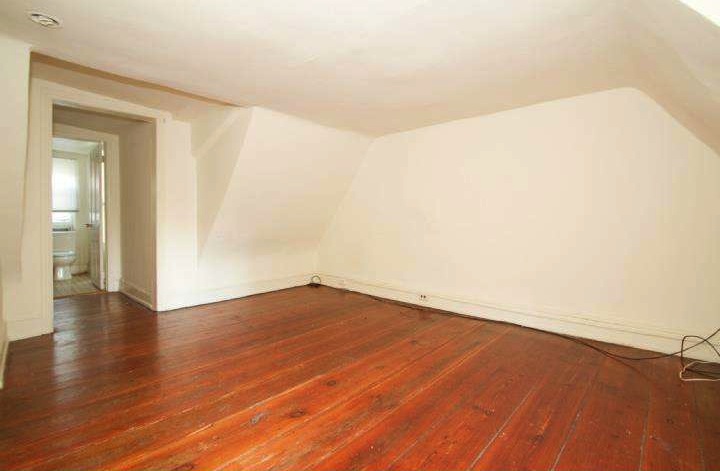 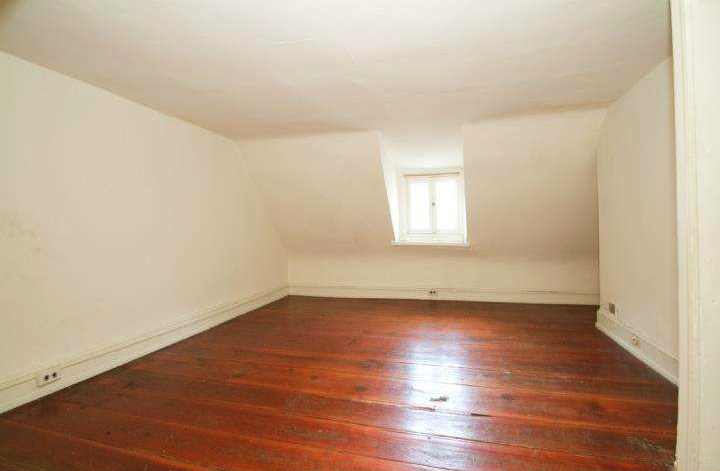 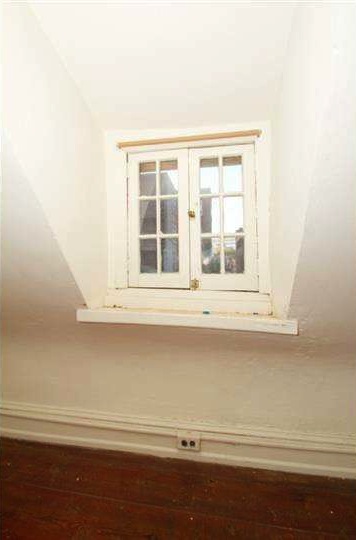 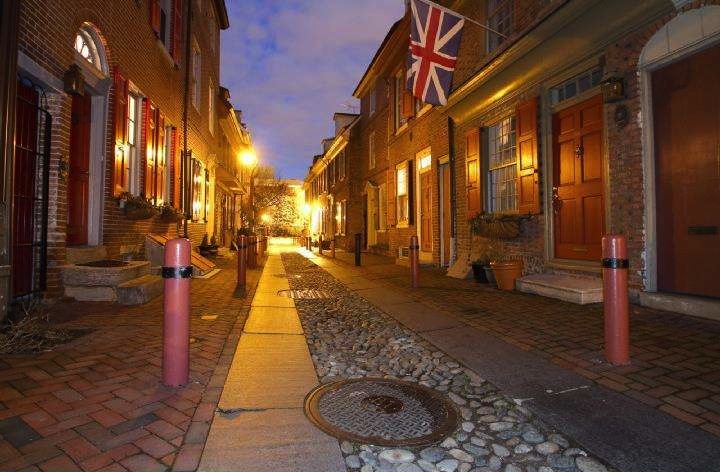