Philly's most expensive listing isn't built, yet we all can't stop talking about it. This is the terrace on the penthouse. | Rendering via 500 Walnut

Forget the fact that it’s not even close to being built yet, we just can’t get enough of the legend that is becoming the penthouse at 500 Walnut.  The Wall Street Journal just did a feature on the space, unveiling some interesting tidbits of information out of developer Tom Scannapieco and his team. (They also name-checked Jay Z, Beyoncé and Philadelphia magazine–just sayin’.) It’s part of a larger piece that will run in the paper edition on Friday, a feature that will apparently show previously unreleased renderings of the penthouse.

Here’s what we know so far:

While we’re all freaking out about the Jay Z and Beyoncé rumors, Scannapieco is lovin’ it, telling WSJ that it’s been a huge publicity generator for the project.  And so, the legend continues to grow. 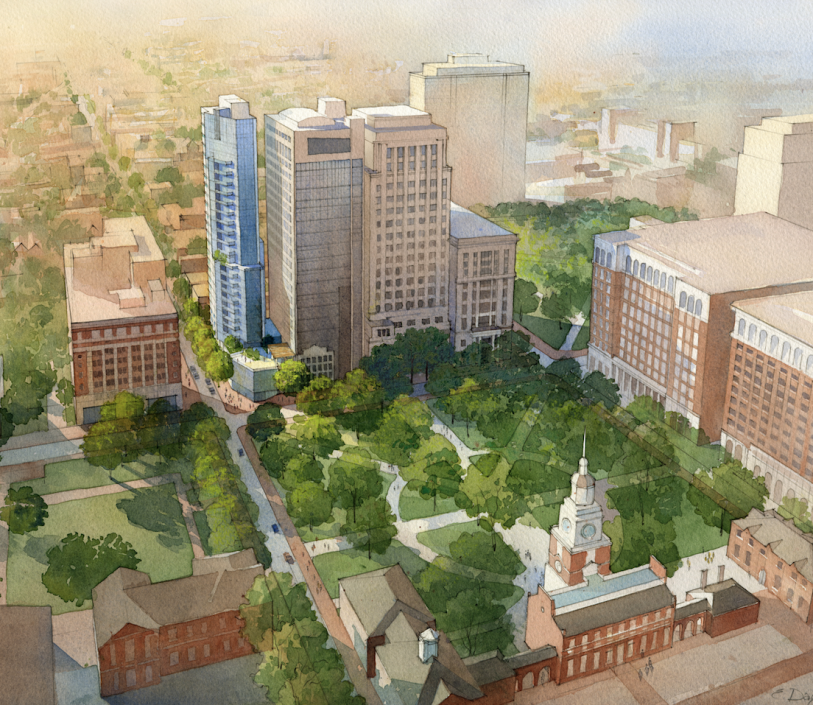 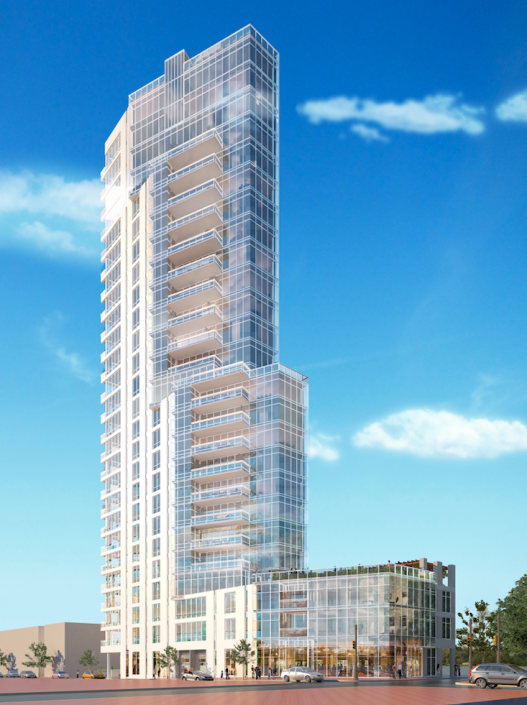 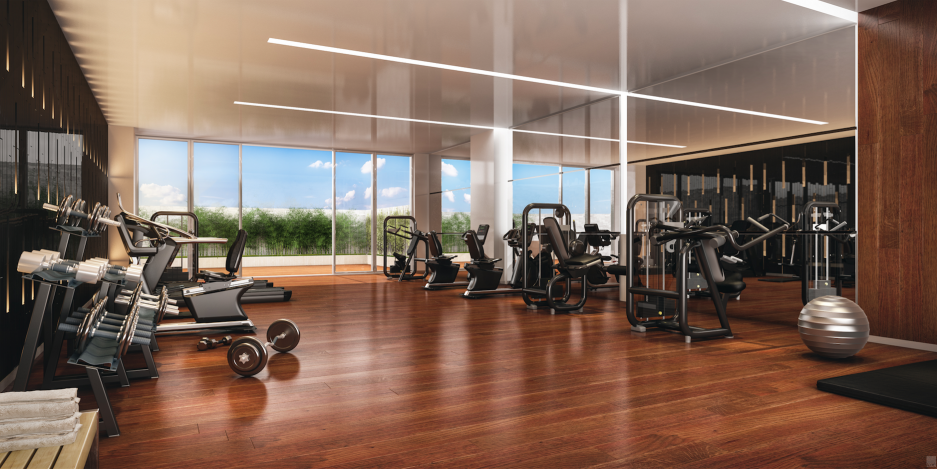 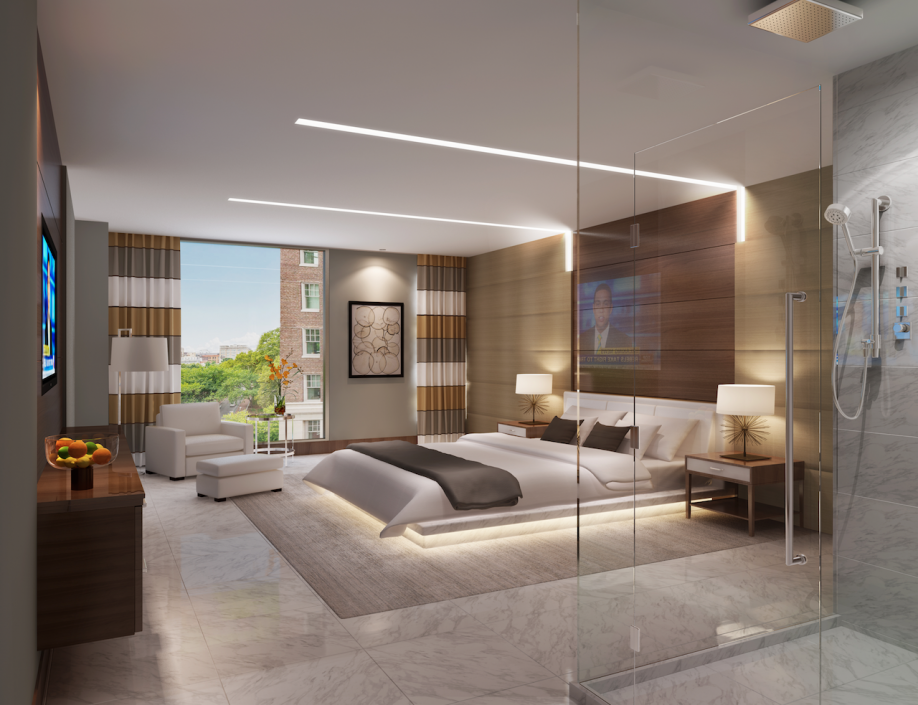 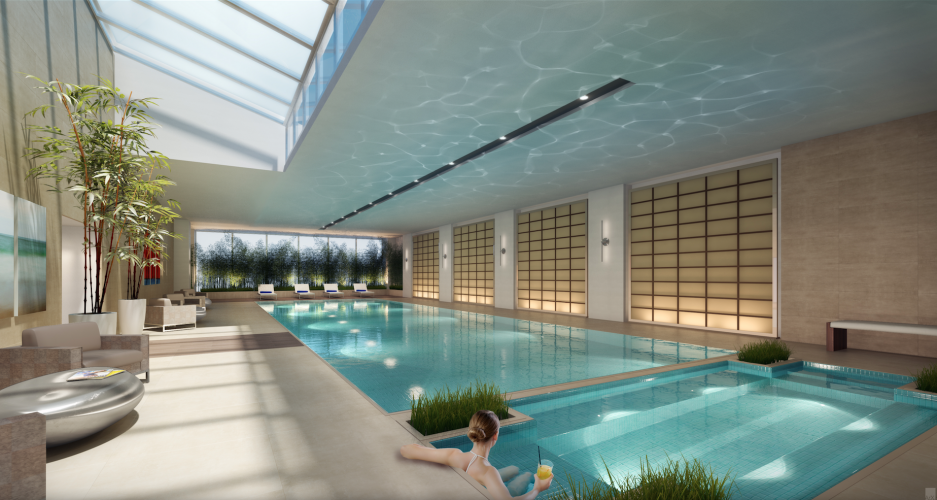 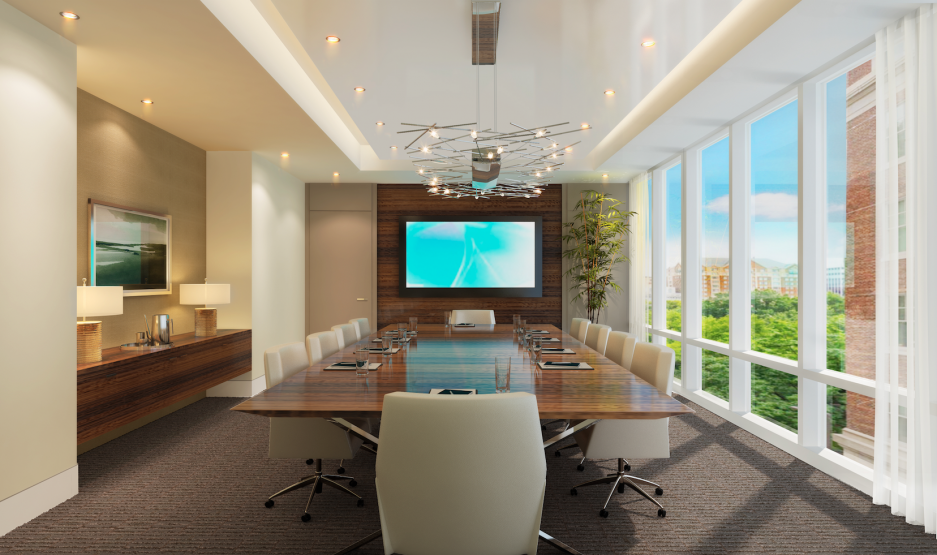 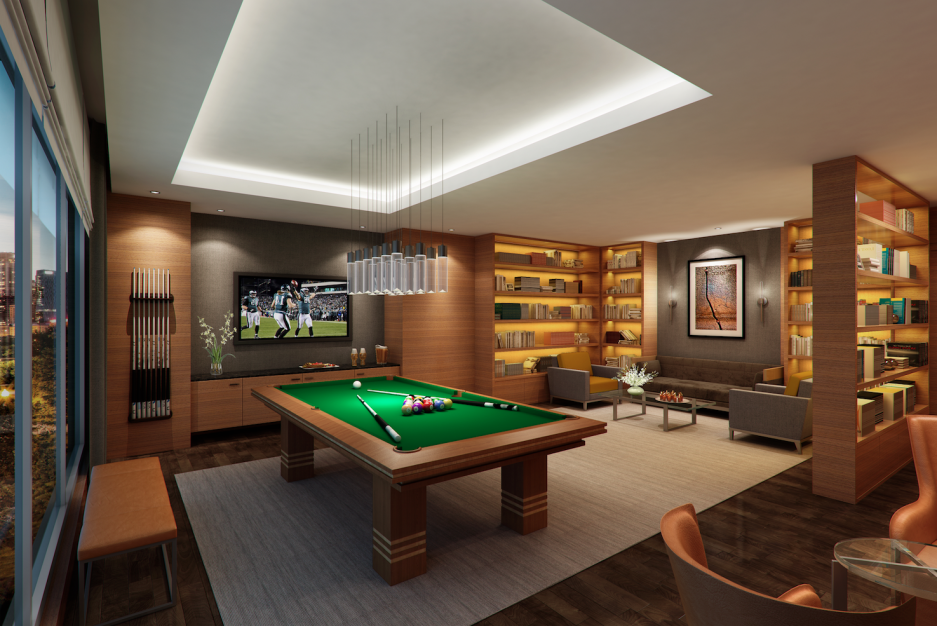 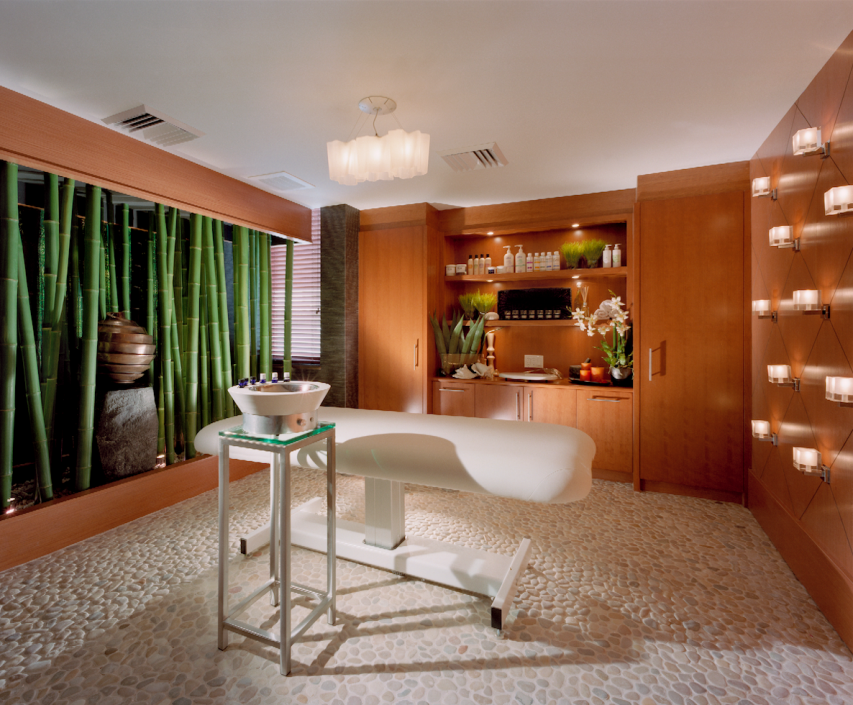 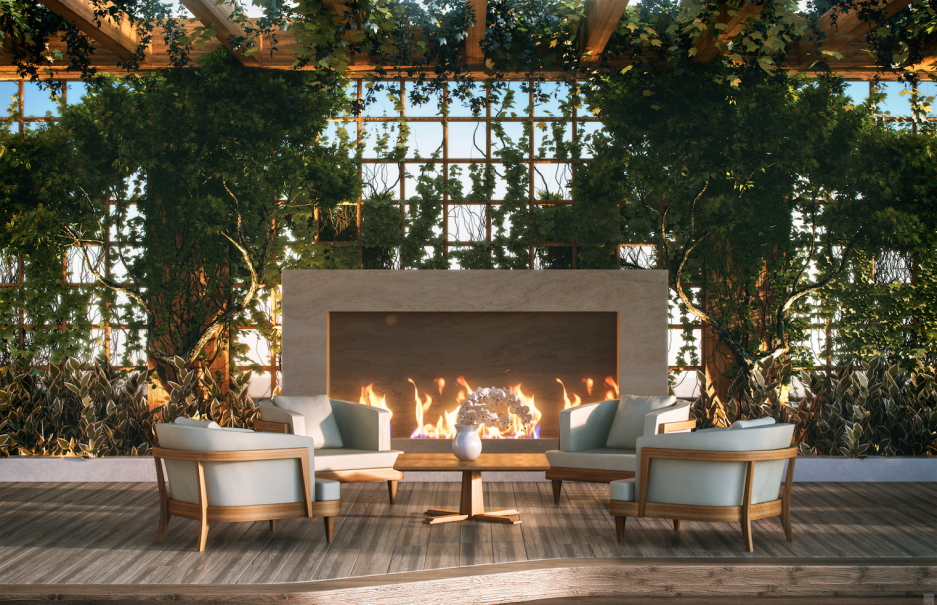