Over 4,000 square feet at your disposal. Jetted blue tub aside, this home feels ready-made for a period film starring Kate Winslet, naturally, and Bradley Cooper in his first stab at an early 20th-century piece dealing with the lurid entanglements of Philadelphia’s high society. In other words, it’s a pretty fancy house. (Also, if you laughed at my latter casting choice, the Academy has nominated the guy for acting three times. You’re telling me he couldn’t do it? Pshaw!)

If the home seems familiar, that’s because we featured it last April in a Brownstone vs. Brownstone showdown. Back then it was listed for over $2.2. million, followed by an August removal from the market. Now it’s been relisted for $1.78 million. Know any production companies ready to shoot a prequel to a retelling of the Stanford White murder? His killer, Harry K. Thaw, lived three blocks up from this very residence, which could serve as Thaw’s home in this imaginary movie, am I right?

In any case, here are the home’s specifics: 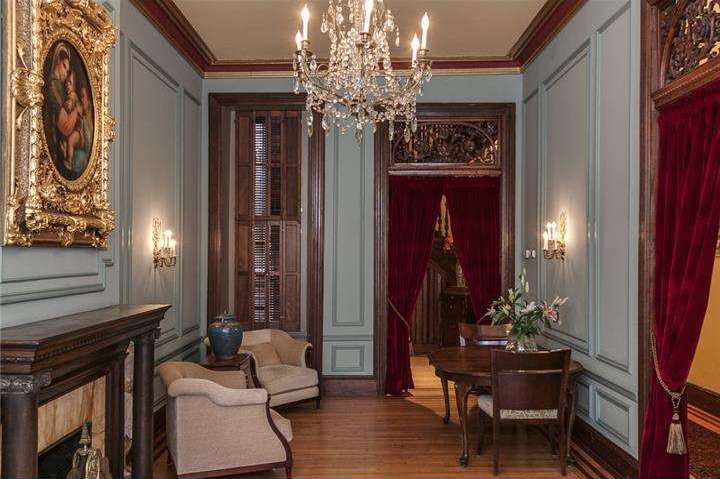 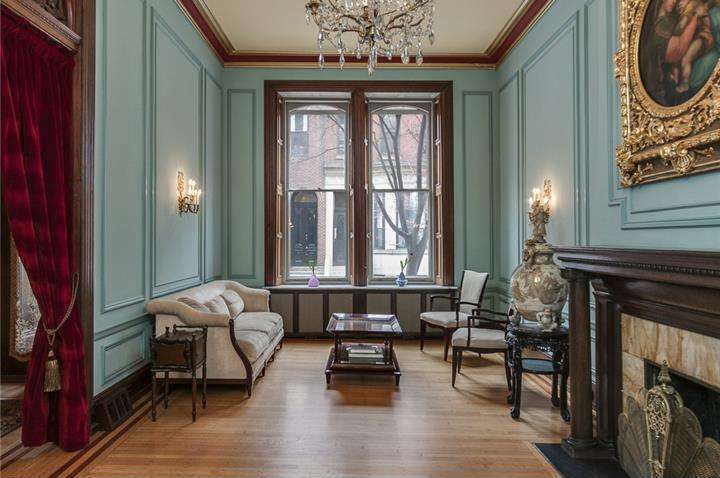 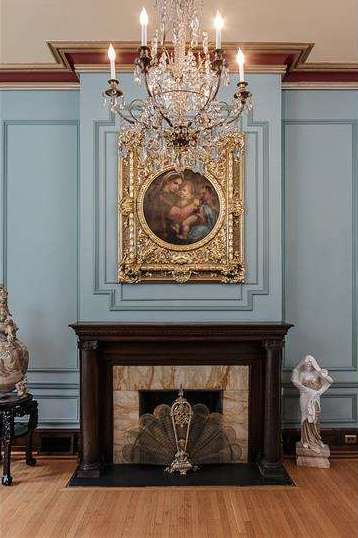 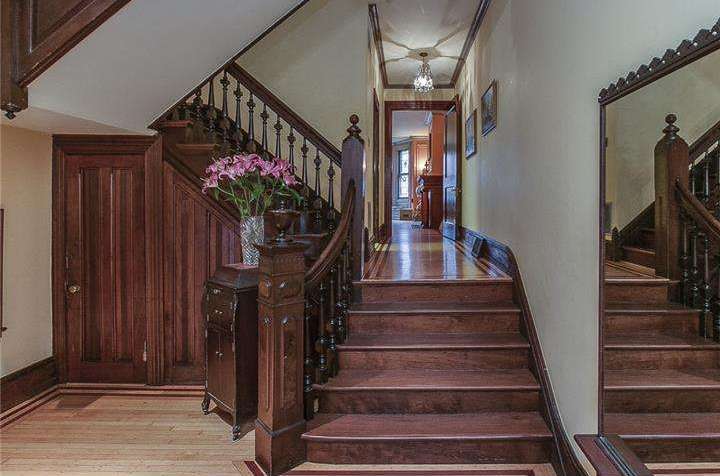 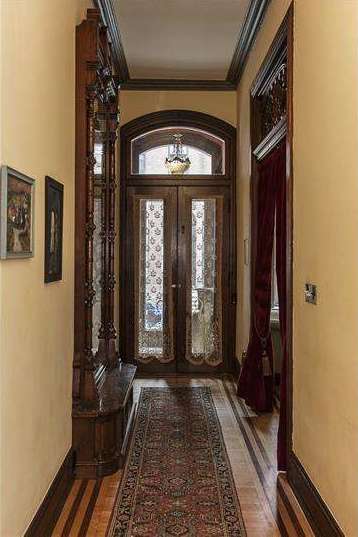 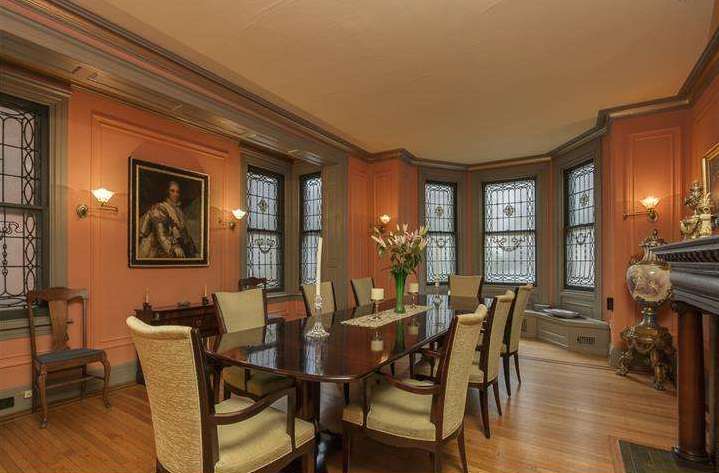 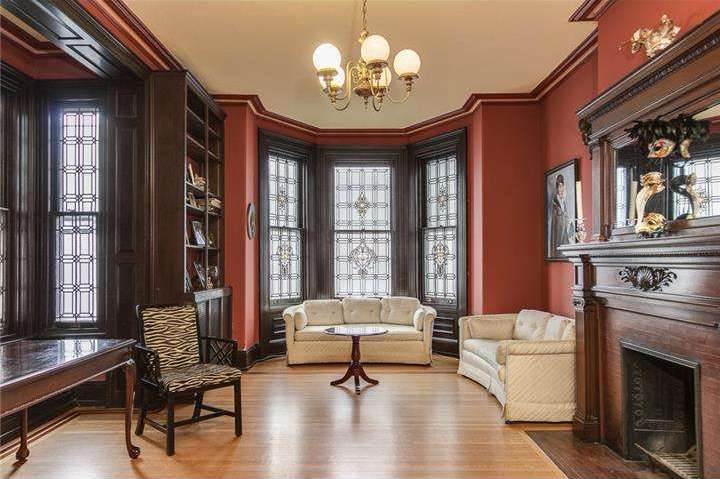 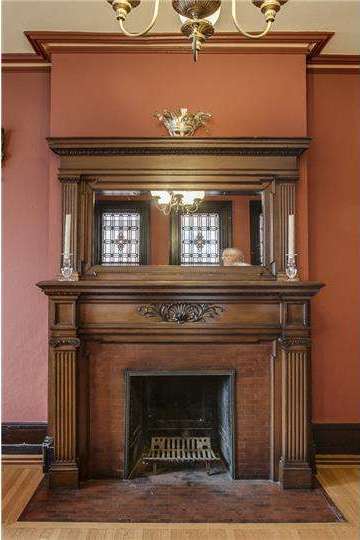 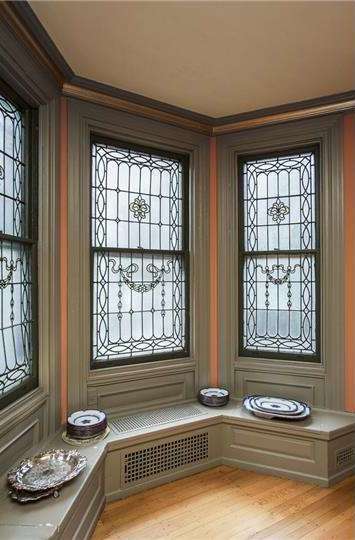 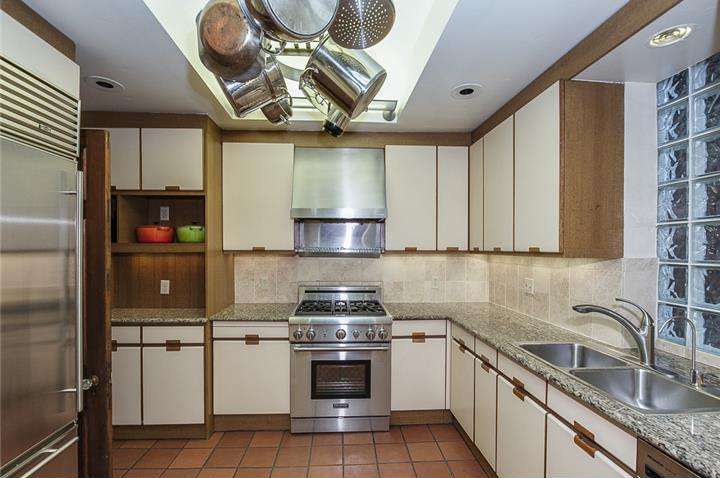 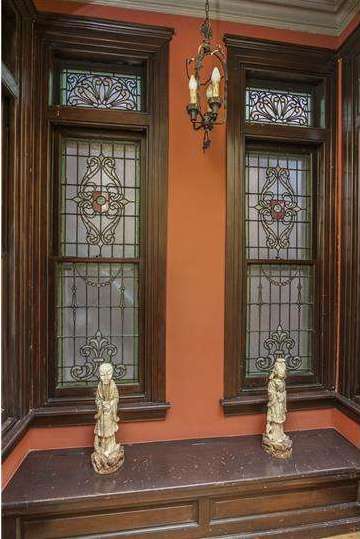 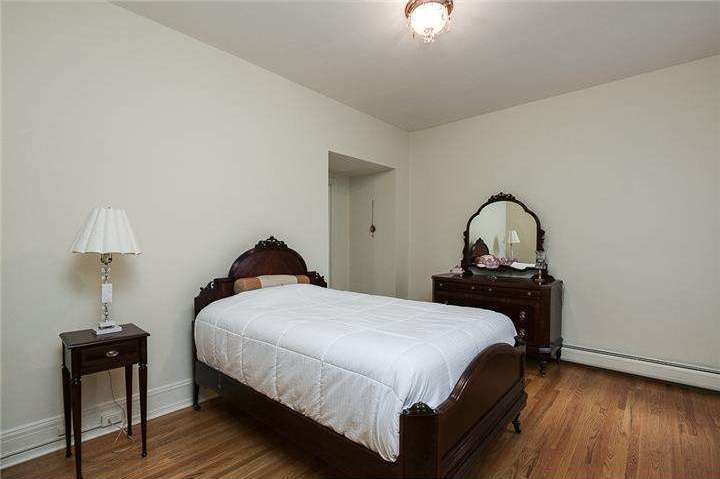 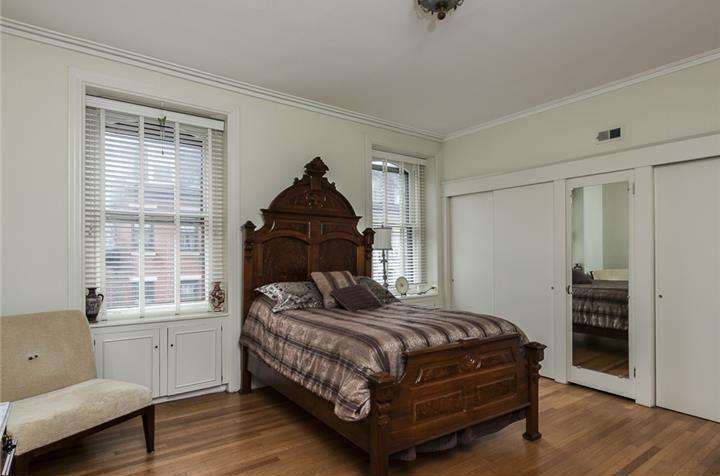 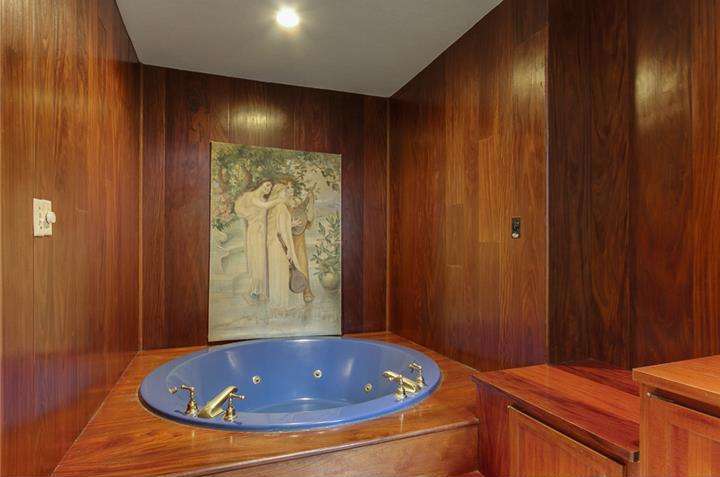 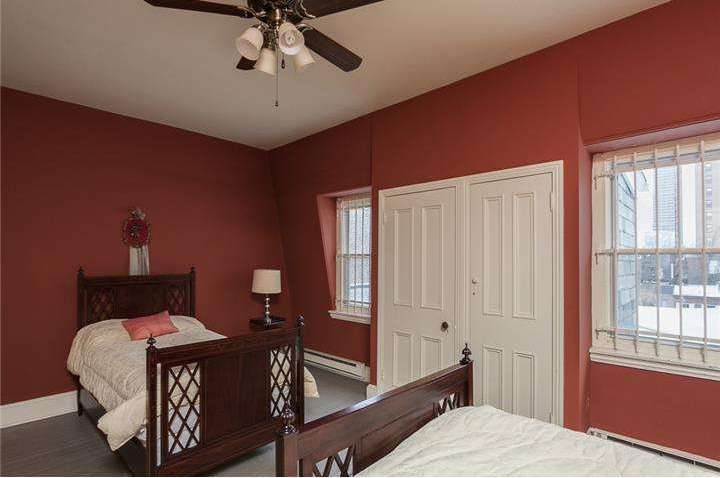 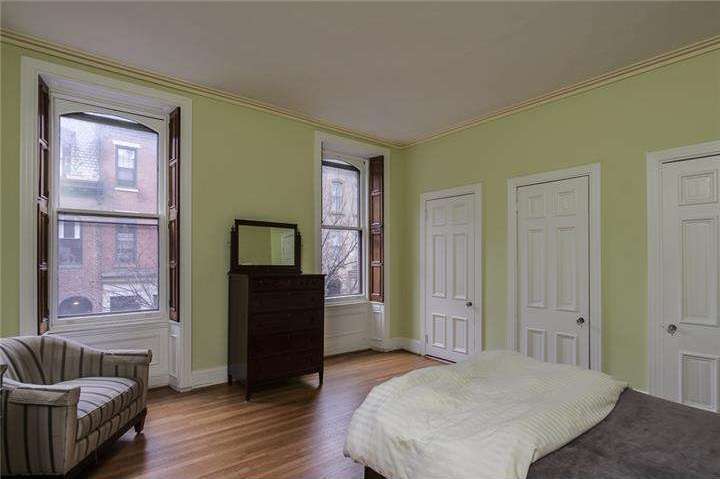 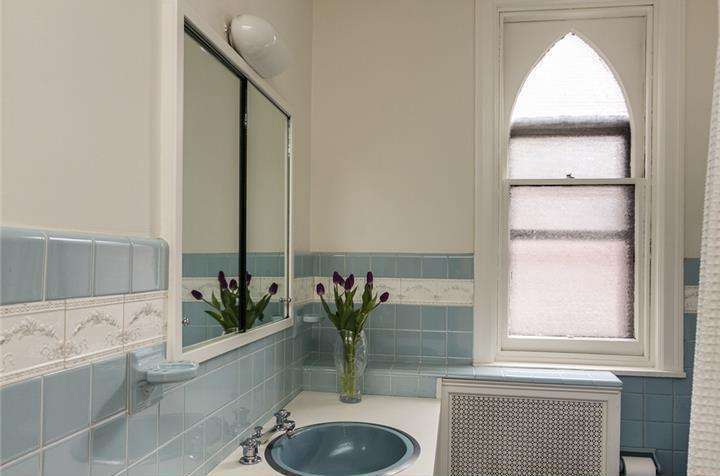 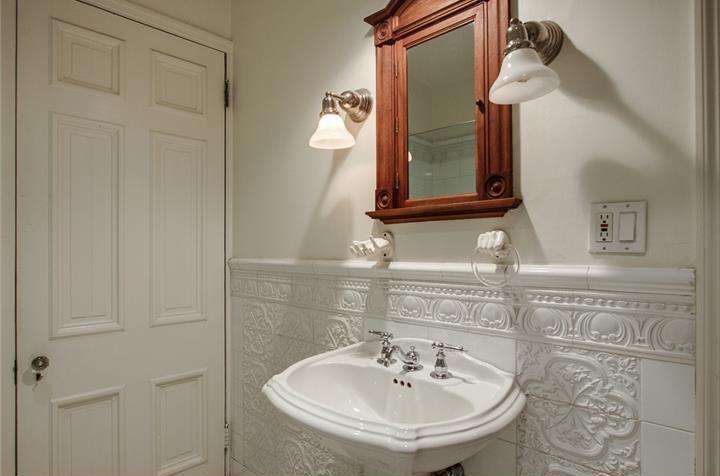 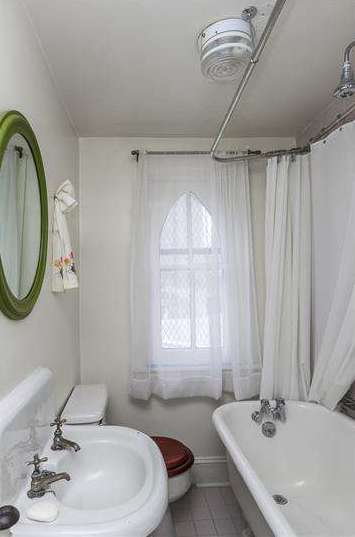 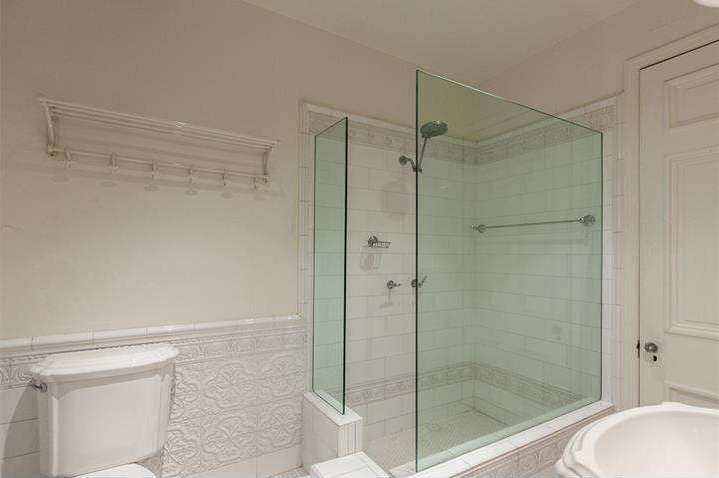 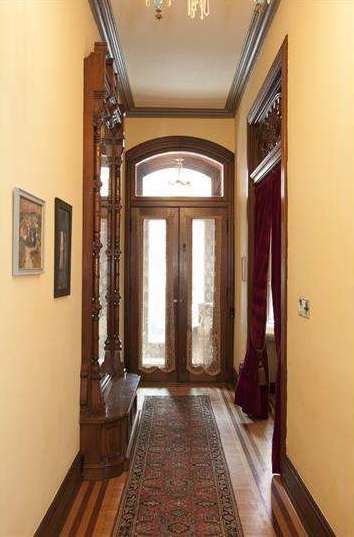 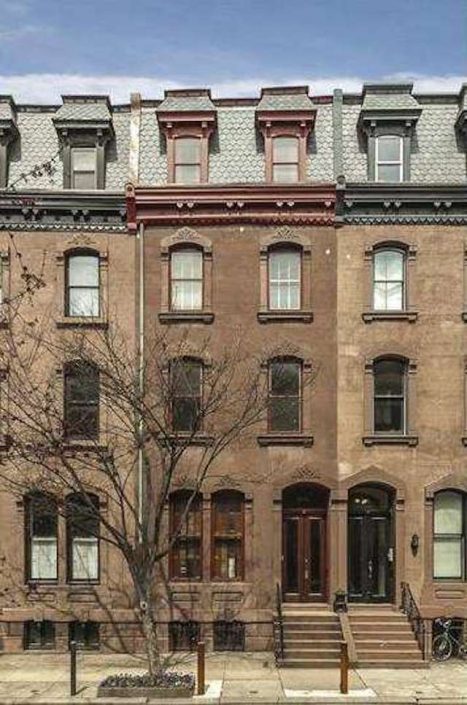