Louis Kahn Alert: The Clever House in Cherry Hill Is on the Market

Though the "As-Is" condition is a little scary, the house was designed by Louis freakin' Kahn, man. Here’s your chance, people. A bona fide piece of architectural history has just hit the market.

Louis Kahn may have designed around two dozen houses in his day (Oh, and this and this and this), but only nine of these modern residences were ever built. While plaudits abound for The Esherick House or The Korman House, it’s The Clever House in Cherry Hill that’s available and could make for one hell of a restoration project. Being sold in “As-Is” condition, the house located at 417 Sherry Way in Cherry Hill is 1,694 square-feet of pure experimental modern that gives a new definition to cathedral ceilings.

Kahn designed this house between 1957 and 1962 for Fred E. and Elaine Cox Clever. Why is that important? Well, that’s the time in Kahn’s career where he really had begun to hit is stride, so to speak. He was just finishing up the Trenton Bath House, a project that helped defined his artistic voice, and he used many of the same experimental designs in The Clever House.

The large living room is comprised of 18-foot high wooden pyramidal ceiling. Soft, natural light beams through the four triangular windows in each of the four hooded gables that give the home its unique look. Six square rooms surround the living room, each with their own angled, wood-trimmed ceiling.

Found in a quiet section of Cherry Hill, The Clever House also sits on .69 acres of wooded land and features a deck off of the rear of the house. Surely it’s seen better days, but man, it’s still a hell of an opportunity for someone to restore it to its original splendor. 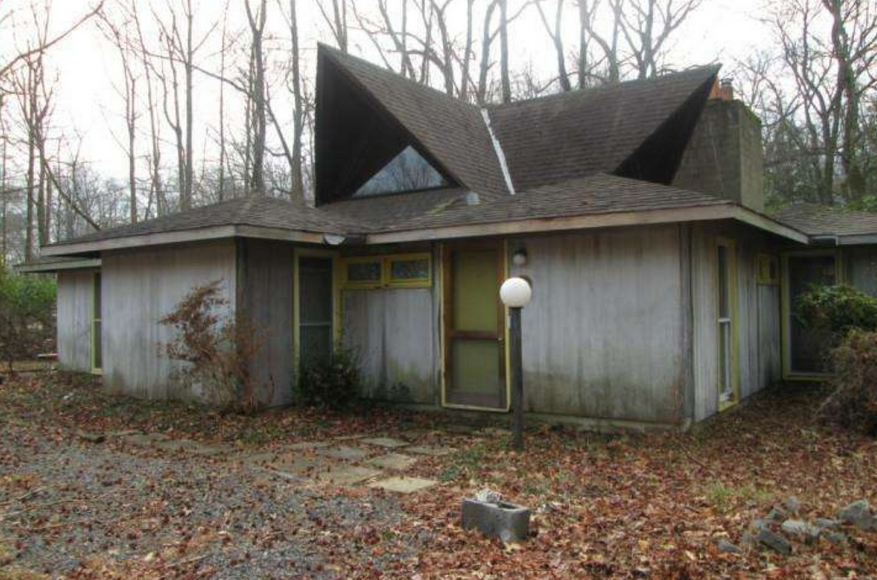 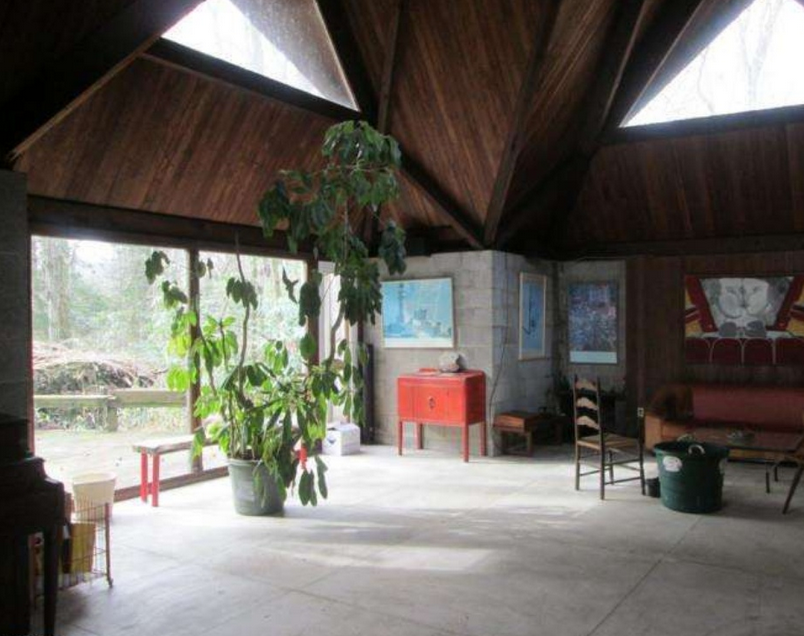 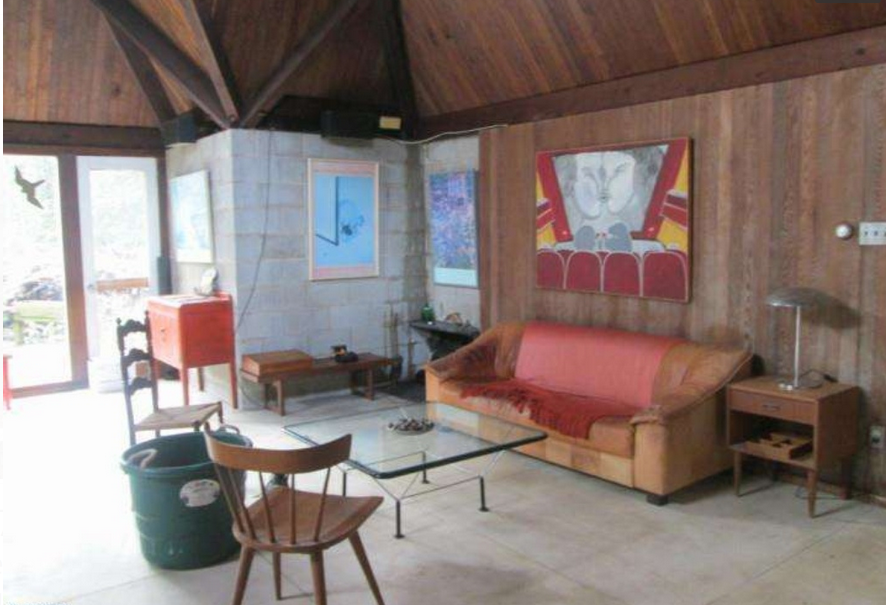 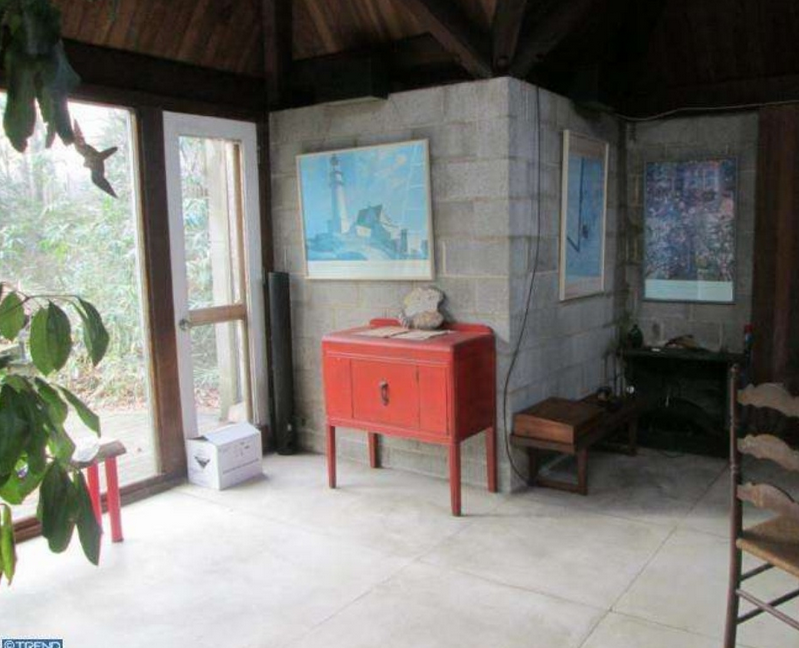 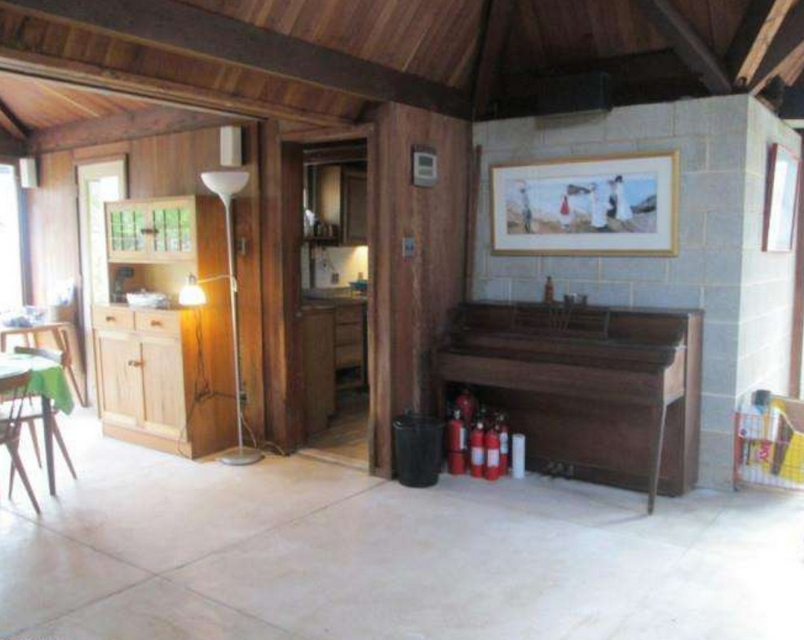 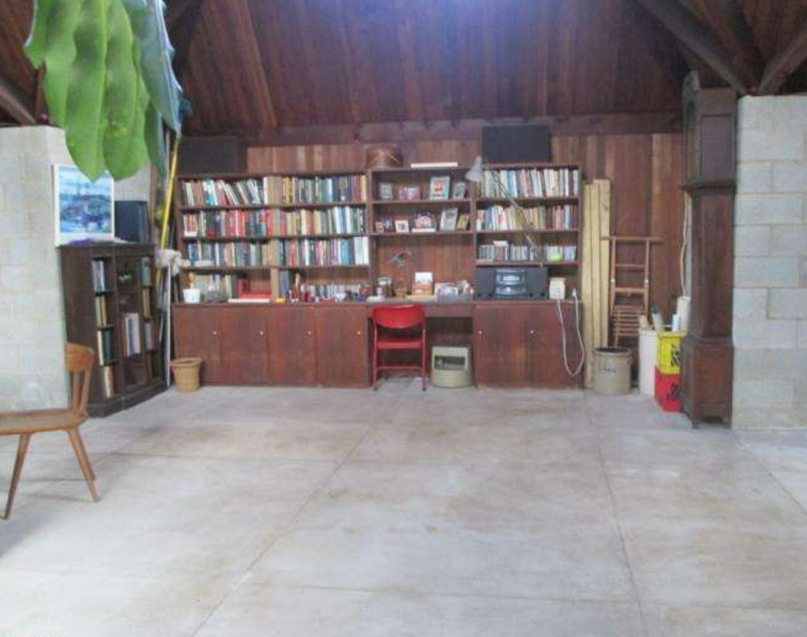 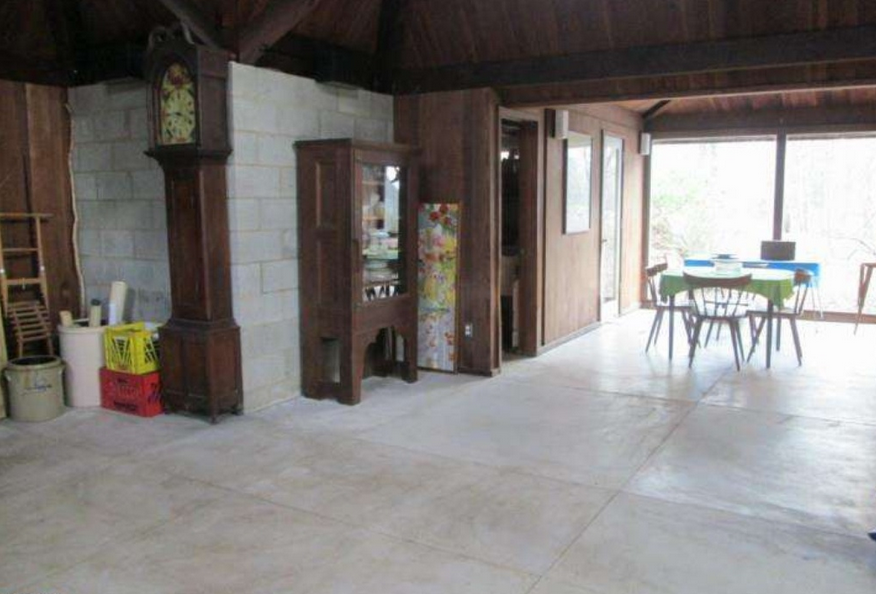 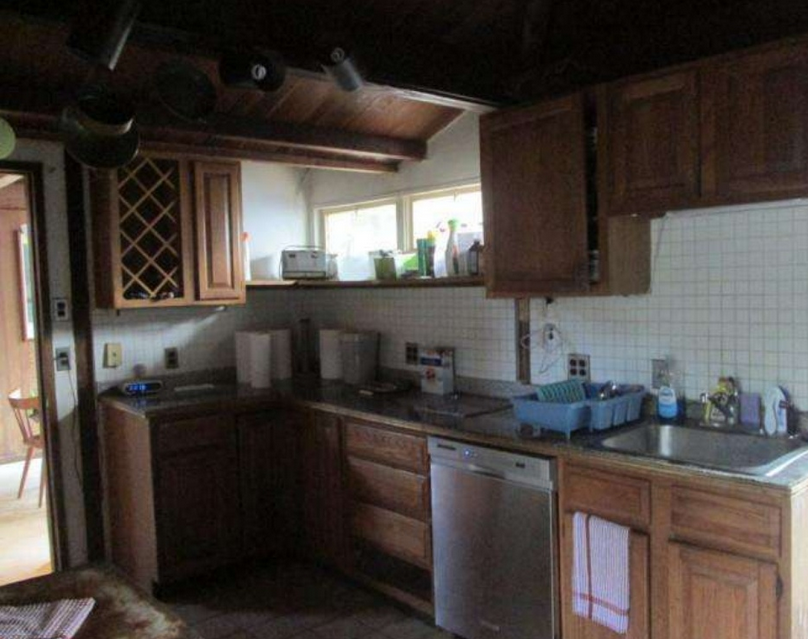 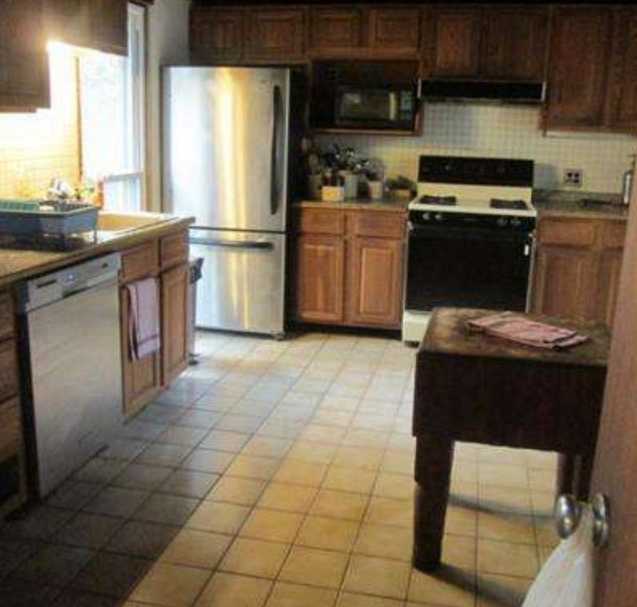 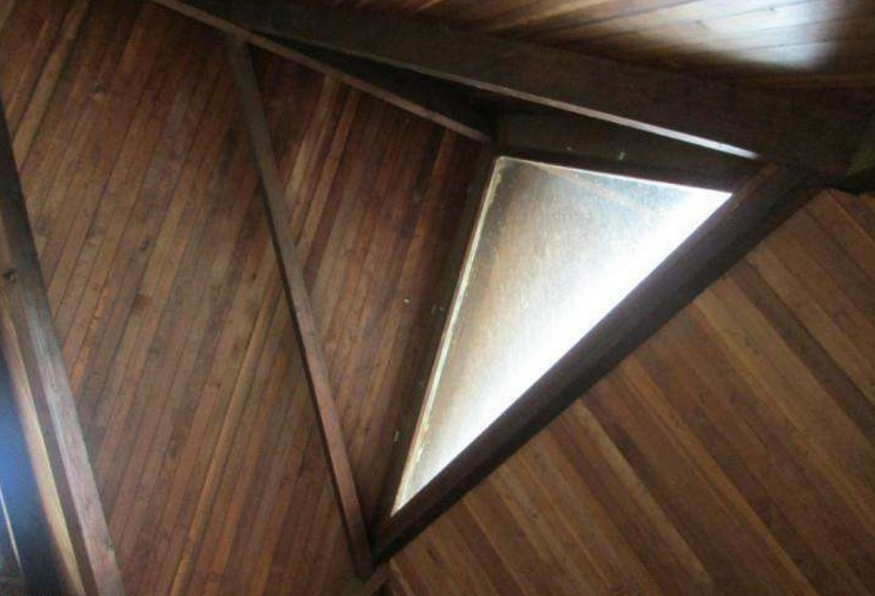 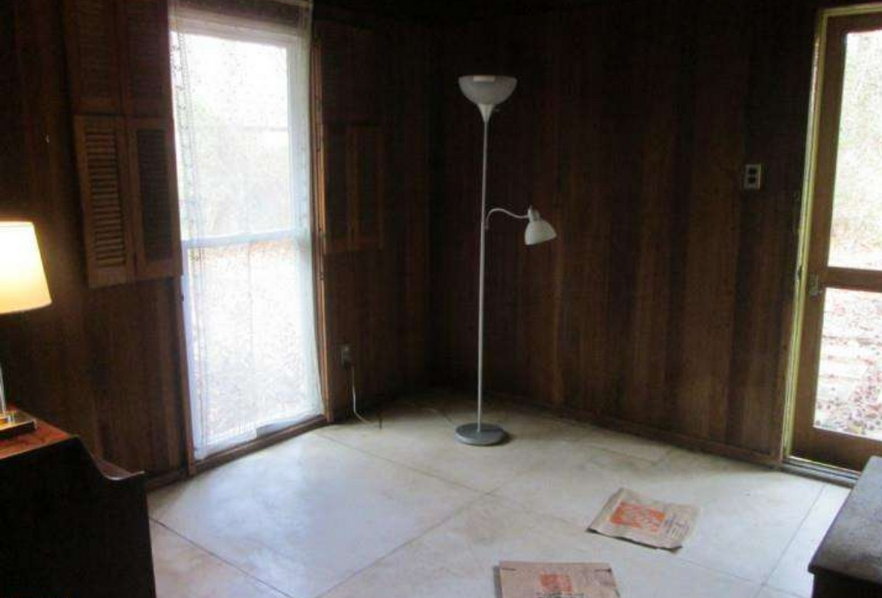 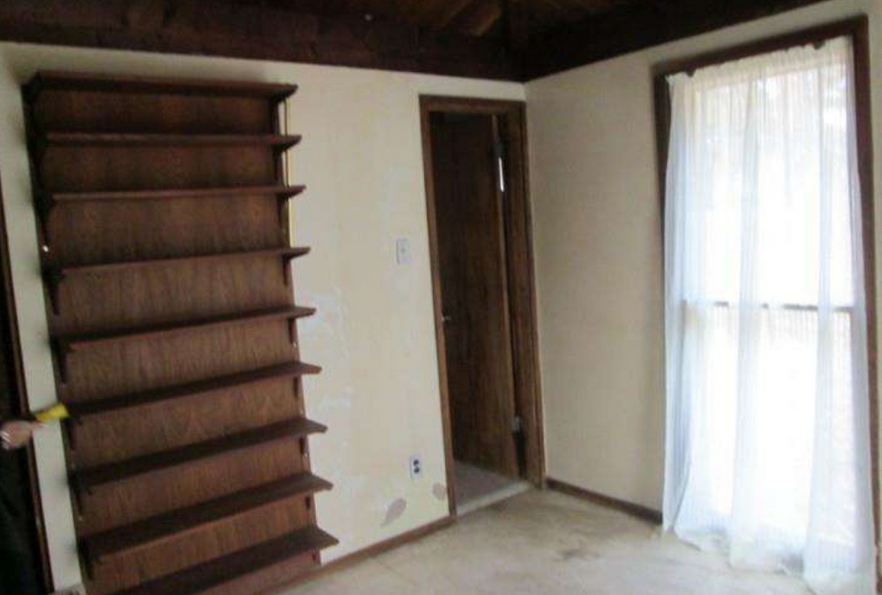 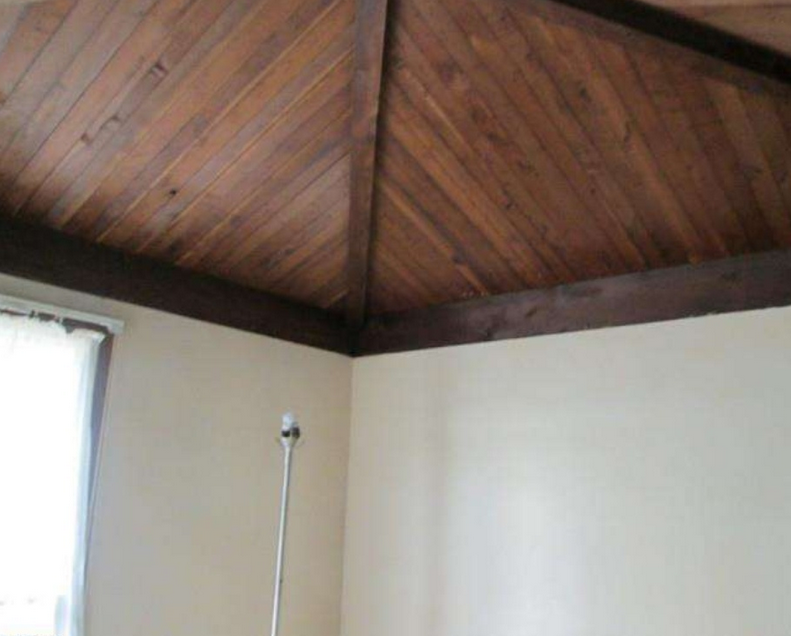 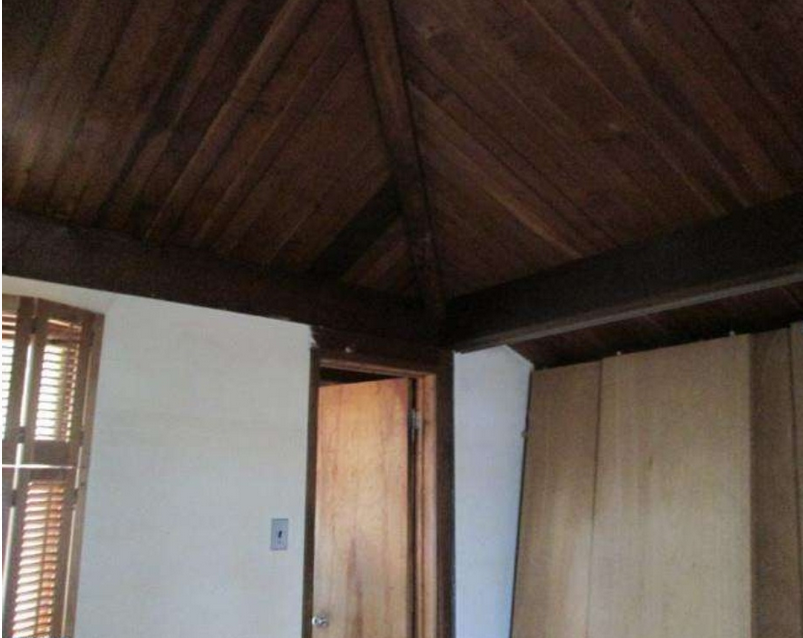 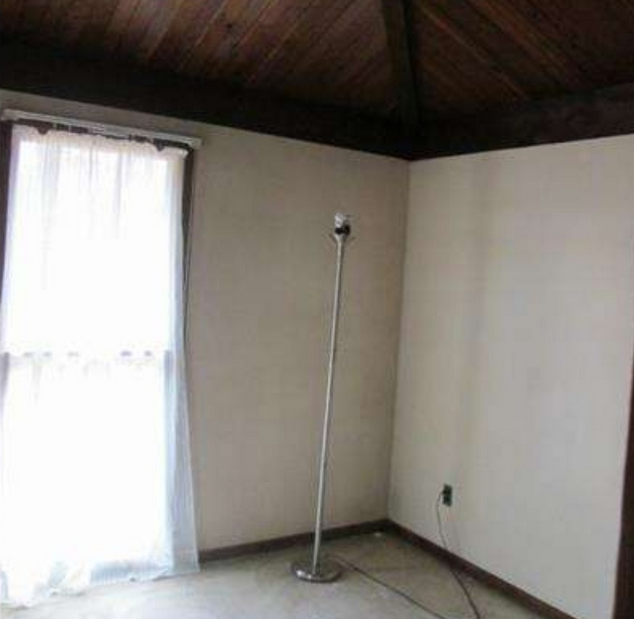 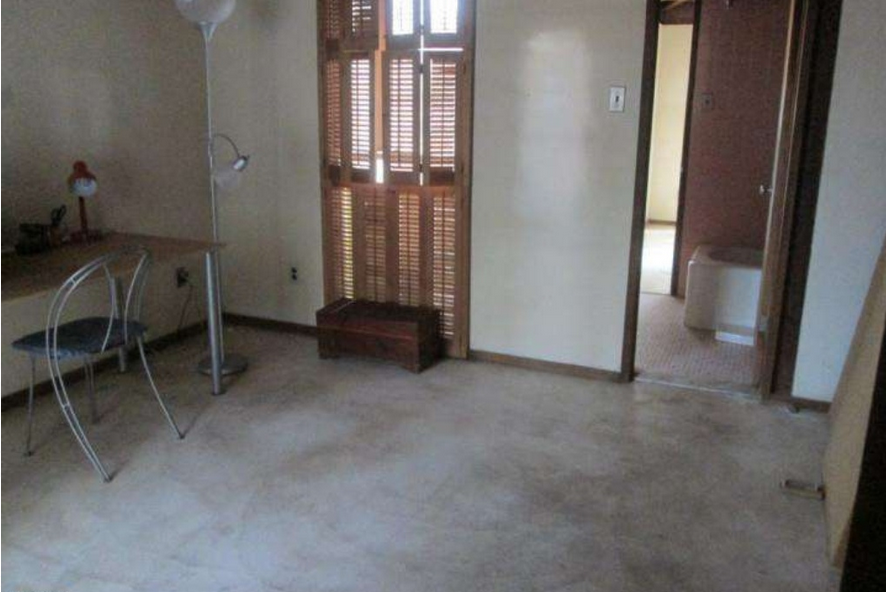 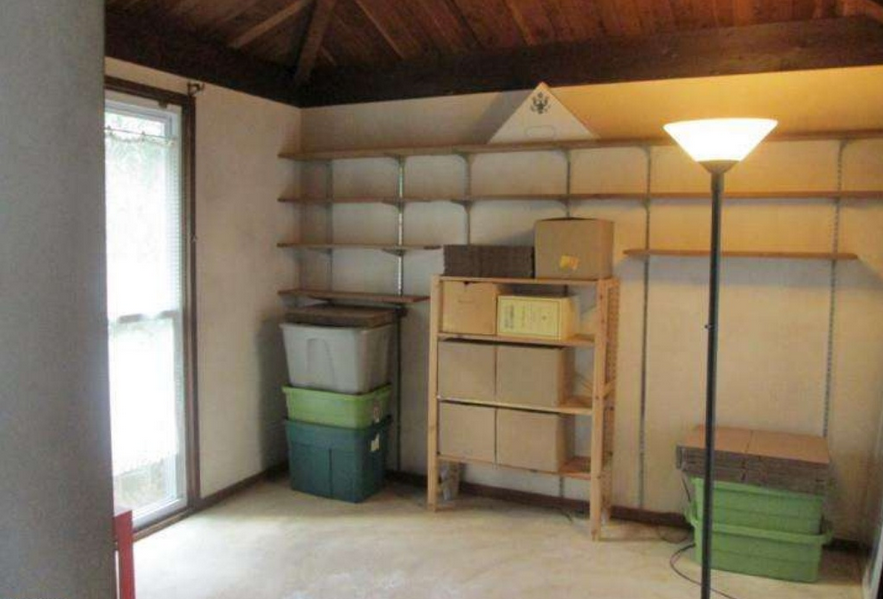 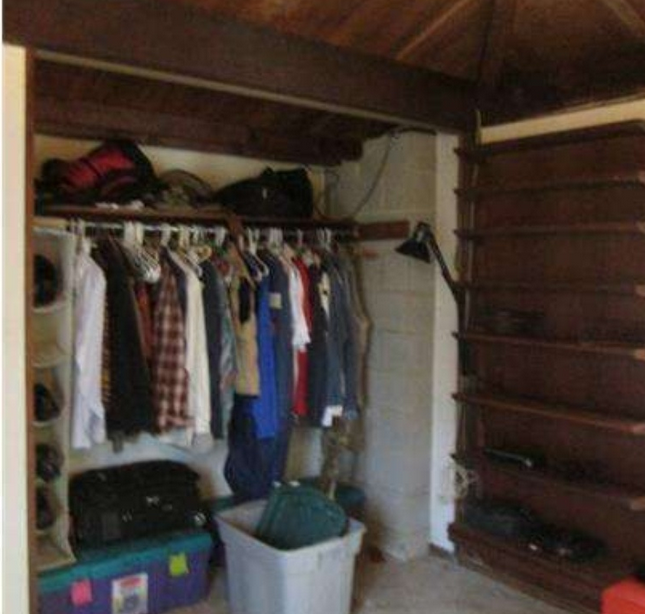 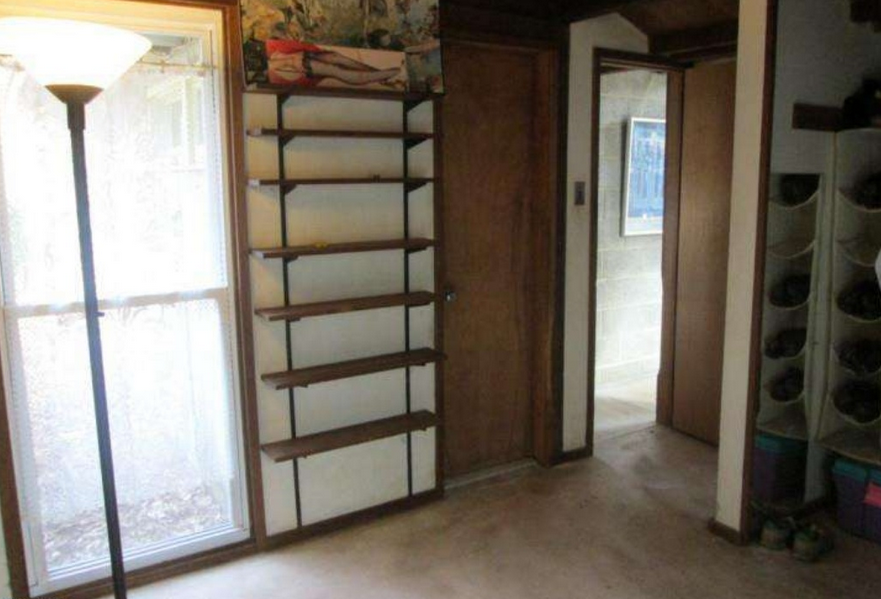 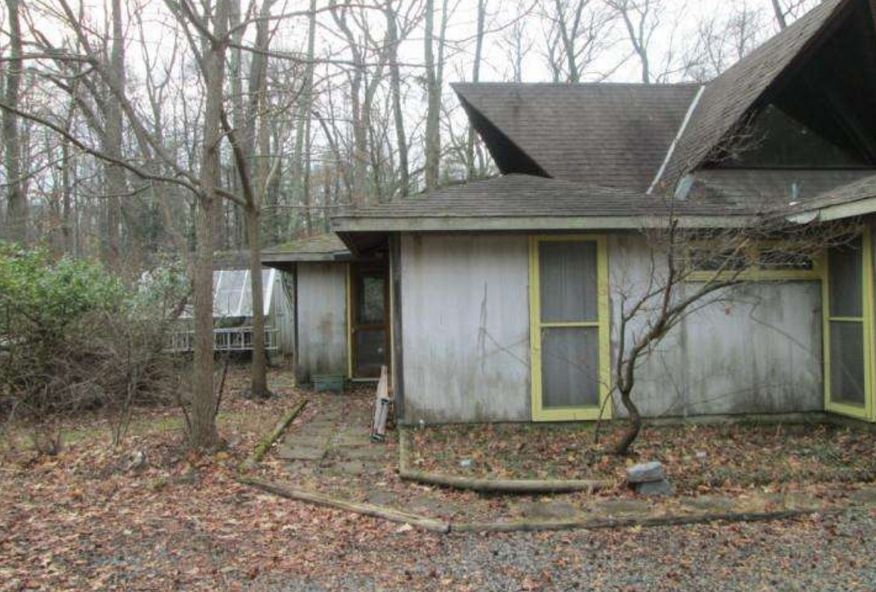 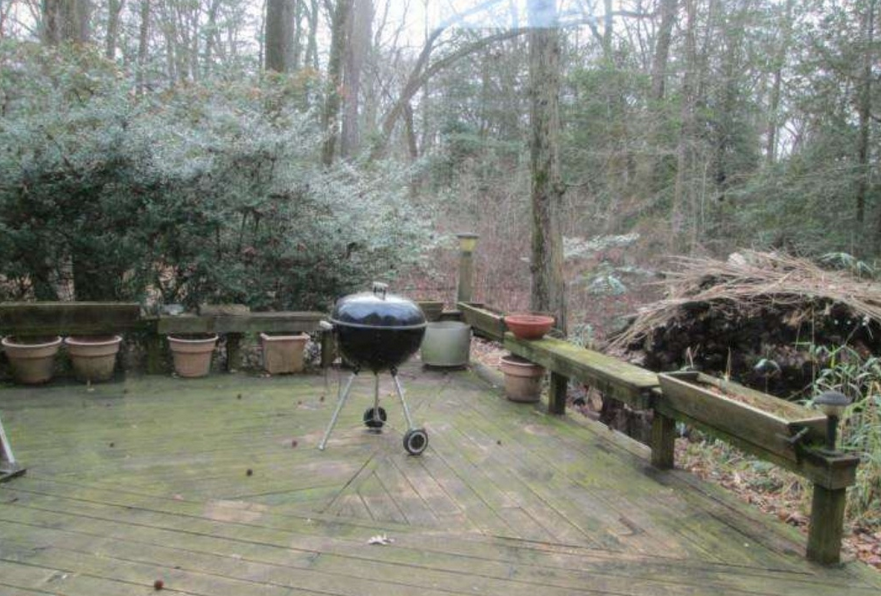