Private patio, 2-car parking, and a proximity to one of the city's historical spaces. Built in the 1970s, this red-shuttered city home has been relishing one of the nation’s most charming green heirlooms the for the better part of four decades.

Here’s a mini history lesson for those who didn’t realize how significant the historic space is:

Interior features in the home include wood cabinetry and shelving, crown molding, parquet floors, and a master bedroom with vaulted ceiling, bathroom, sliding doors out to a Juliet balcony overlooking the square. The kitchen is home to Corian counters, tile backsplash, and recessed lighting. Outside, the property has 2-car parking and a private patio with trellis, brick planters, and view of the park. 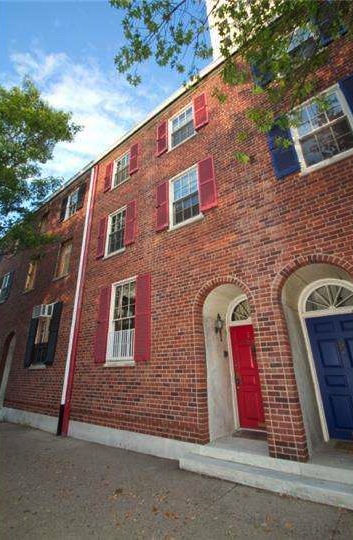 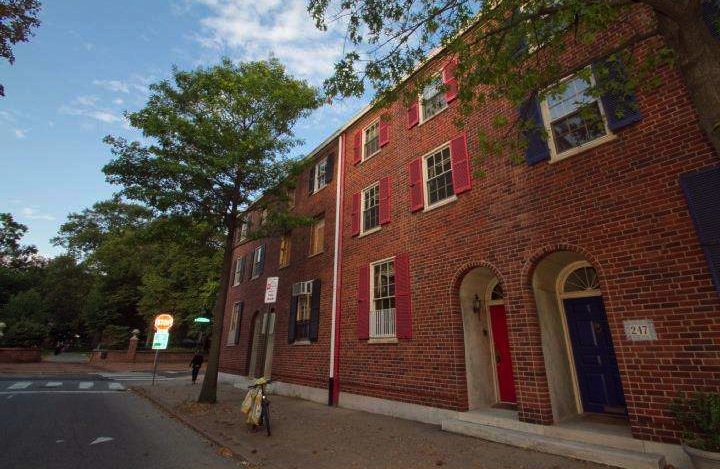 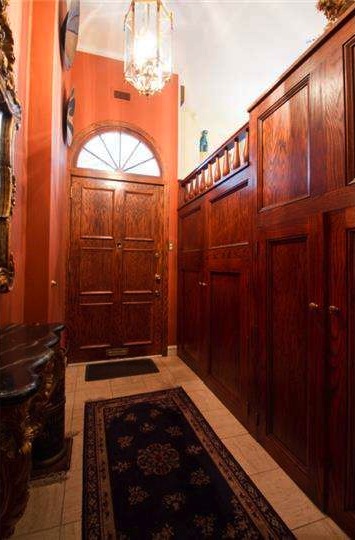 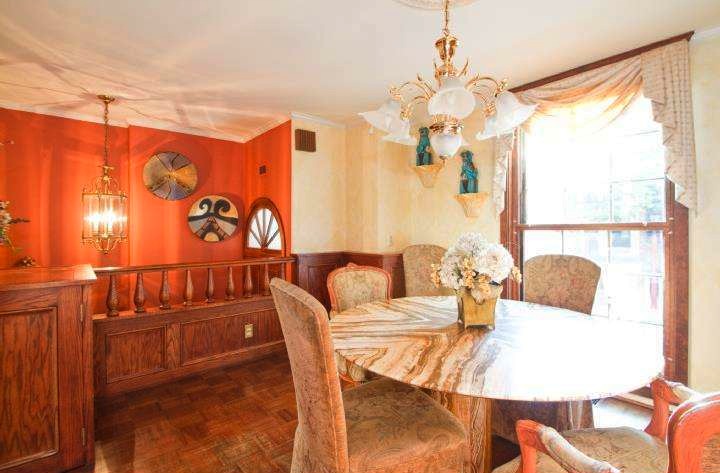 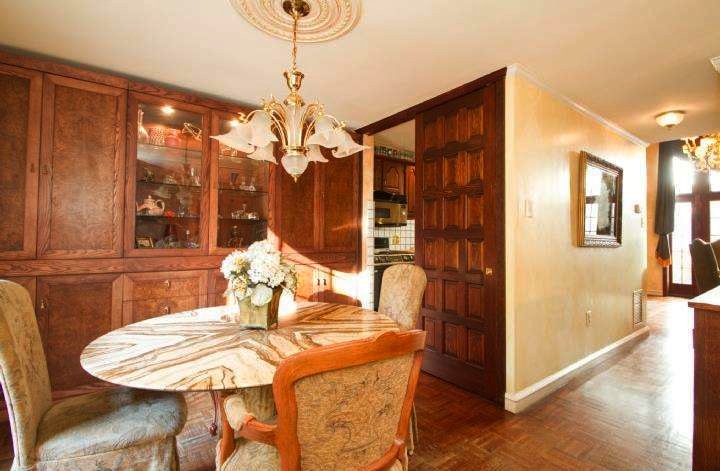 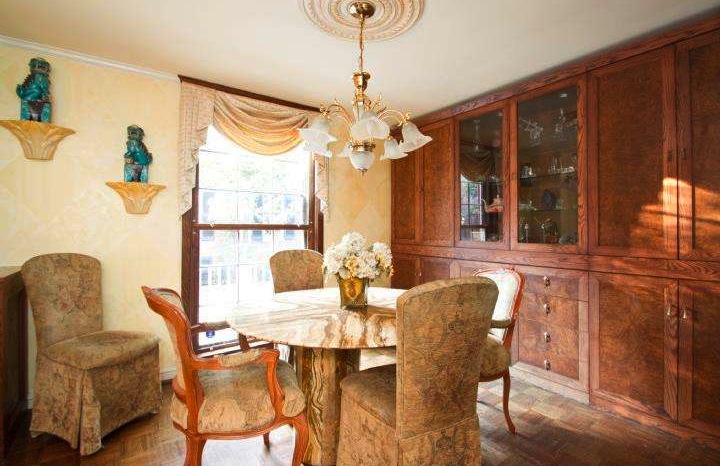 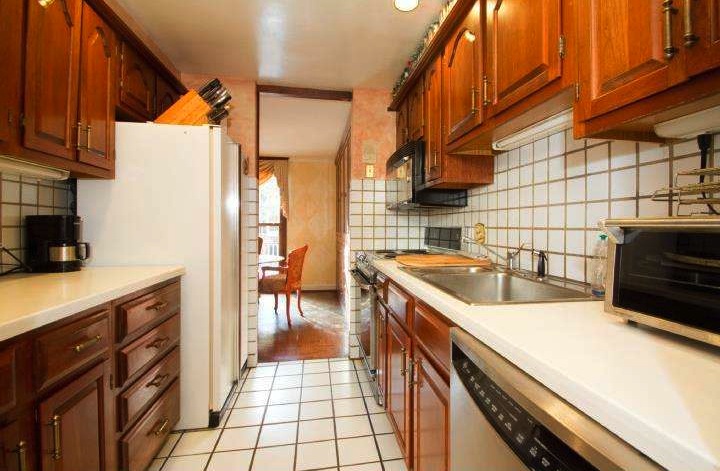 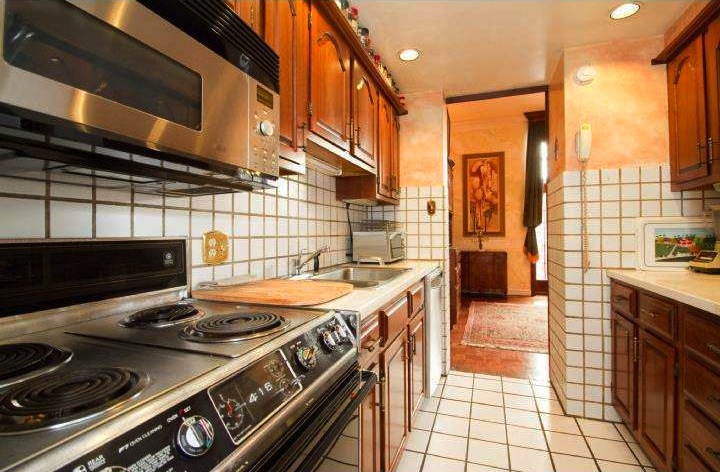 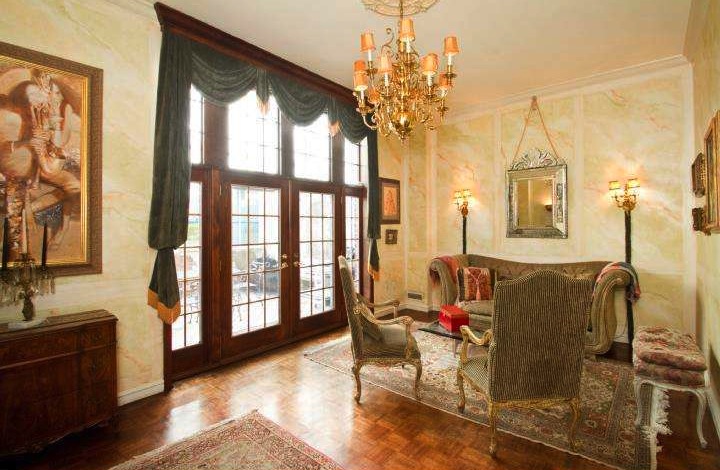 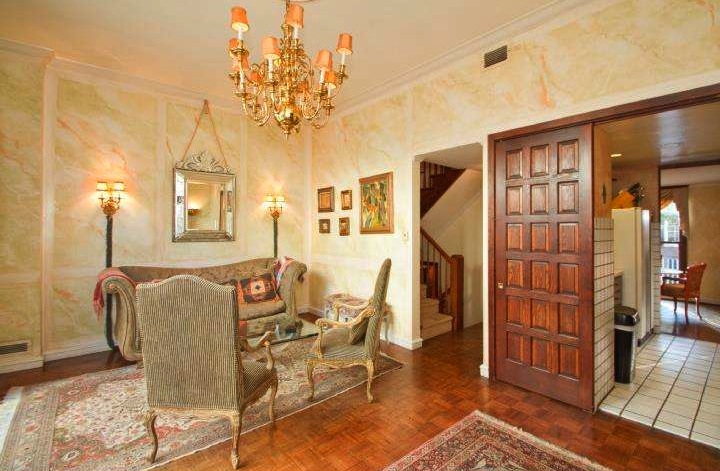 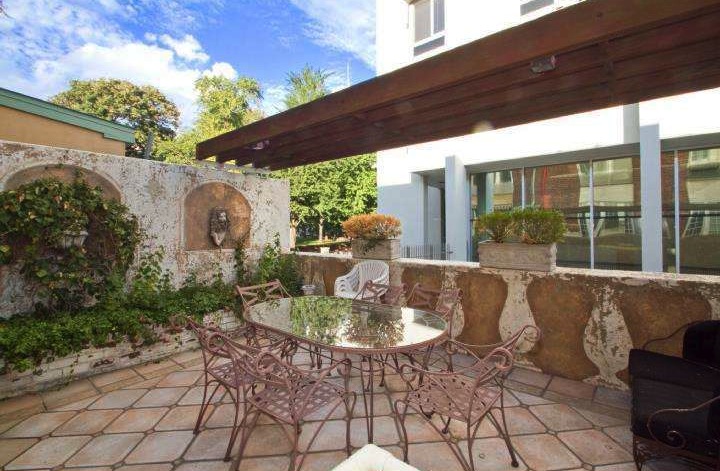 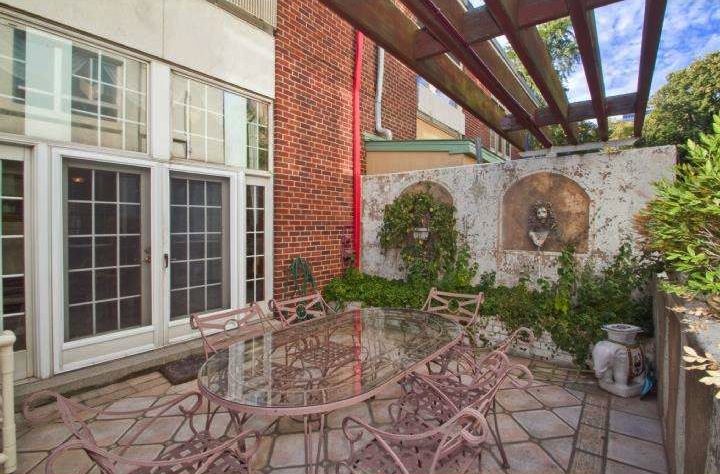 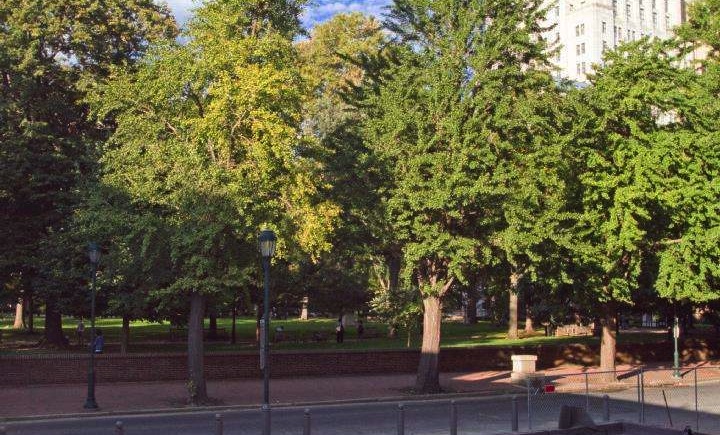 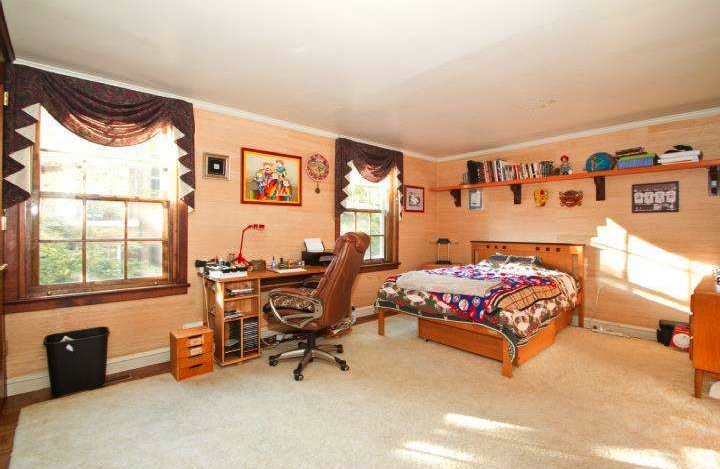 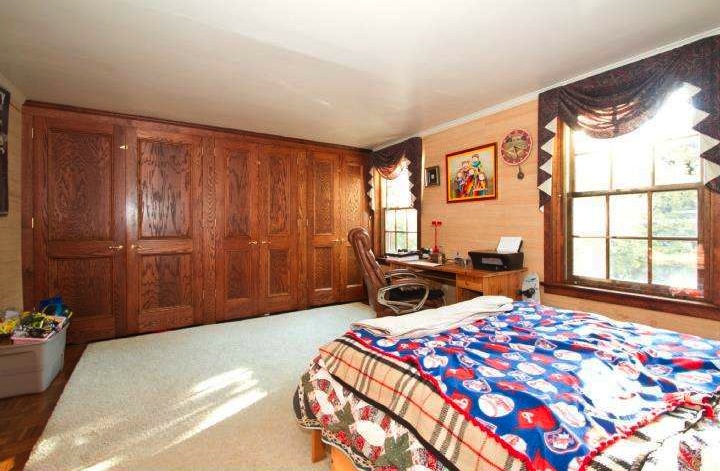 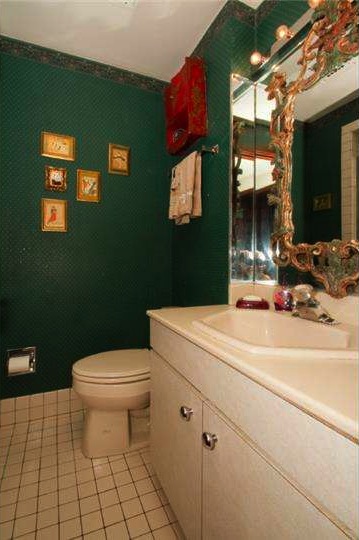 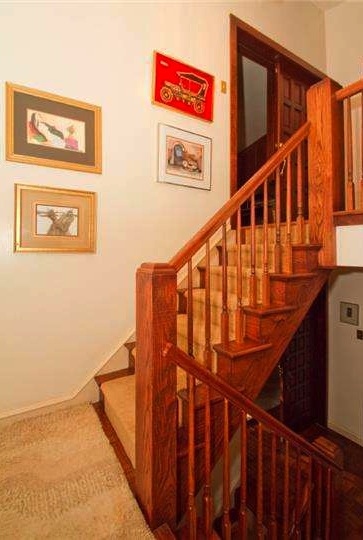 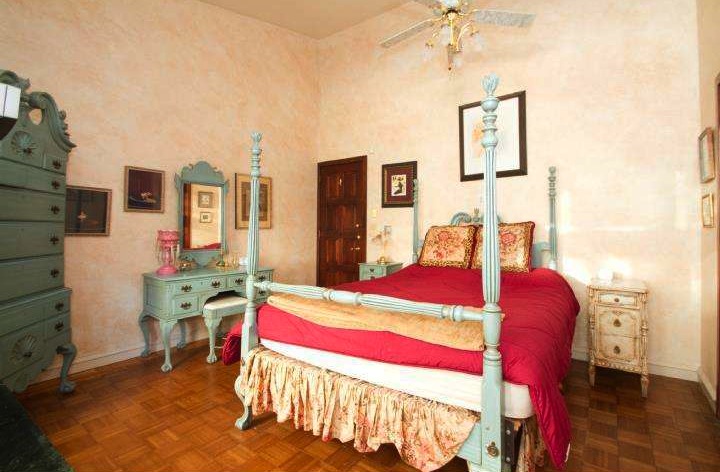 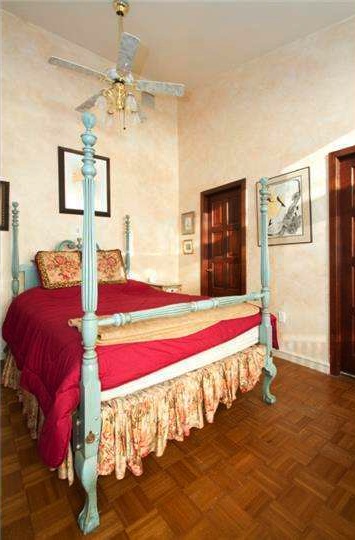 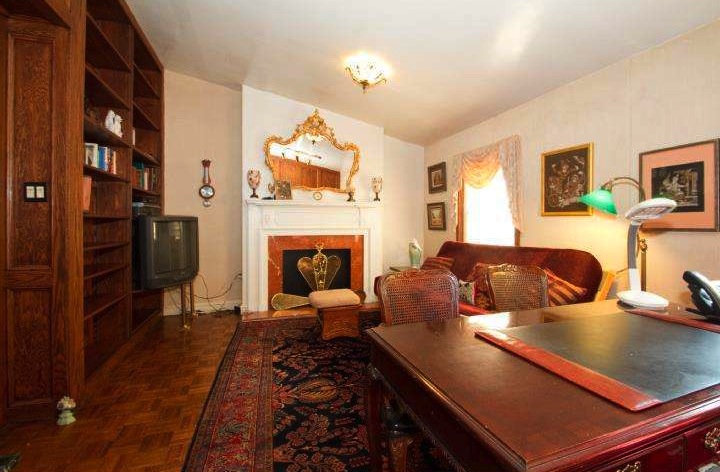 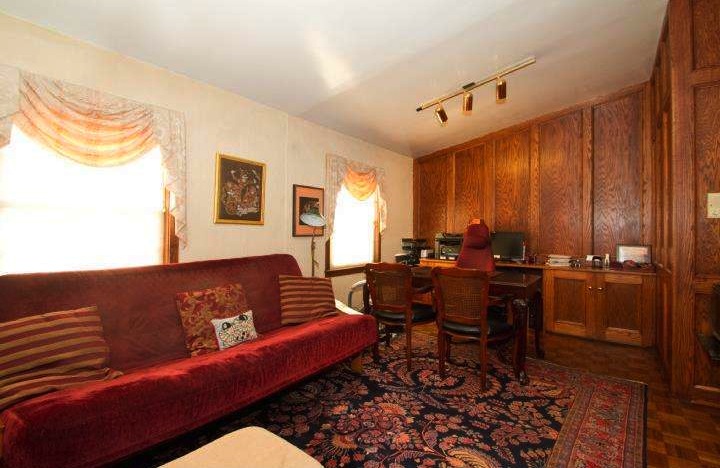 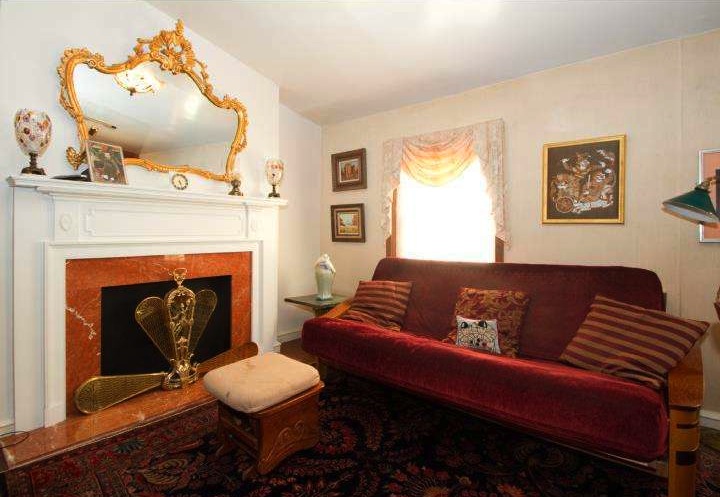 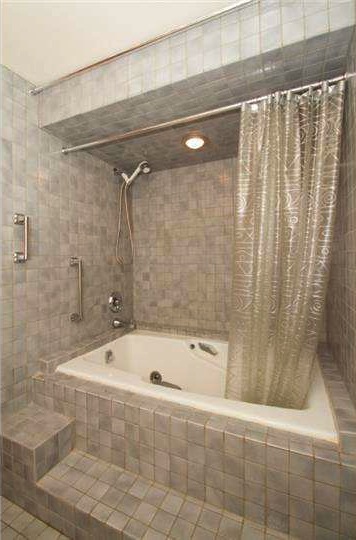 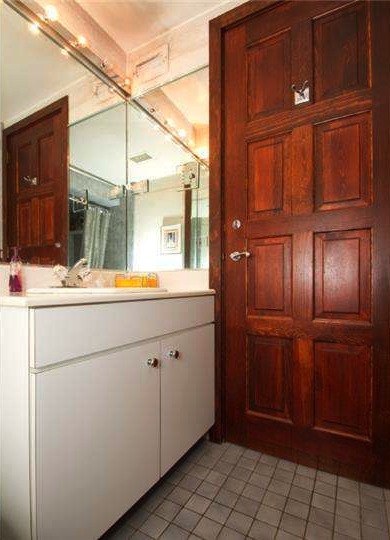 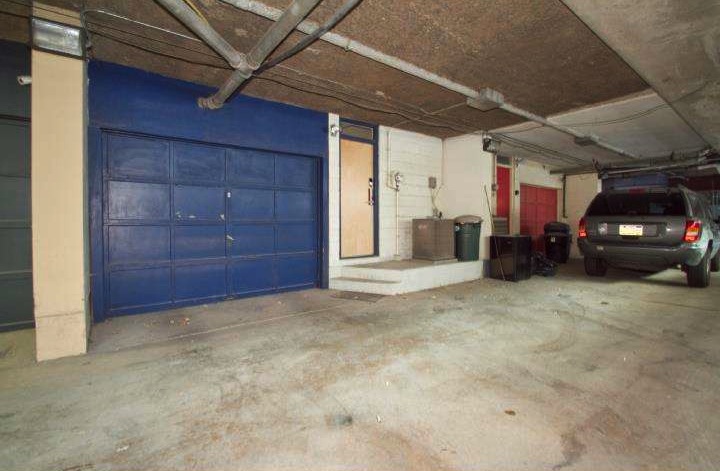