The owner of the Divine Lorraine and his (still) wife Jackie are asking $5.5M. Eric Blumenfeld, owner of Philadelphia’s most well-known blighted gem, has put his Gladwyne home on the market. Blumenfeld, who long blamed funding issues for not getting his plans for the Divine Lorraine off the ground, has recently been in the news after striking a deal with New Jersey real estate lender Bill Procida. The investment will make the rehabilitation of the building possible (fingers crossed).

Earlier this week renderings were released, most of the graffiti has been scrubbed, and now the neon light at the top is illuminated. It’s an exciting time for Blumenfeld, who was once the great hope for North Broad, and then disappeared for a time.

Blumenfeld’s home, which he lived in with wife Jackie until the couple began rather messy divorce proceedings, is another story.

The pristine European-style manor has a gated entrance that leads to more than 1.5 acres of land and a number of parking spaces that wouldn’t surprise anyone who knows of Blumenfeld’s extensive car collection (4+ garage parking, 3+ car parking in driveway). Though, for some reason the garage is not pictured.

In any case, the home has many notable elements, among them a wine cellar perfect for any connoisseur, as well as a sparsely adorned room with a single Buddha statue (yoga or meditation room?). There is also interesting decor throughout the residence, including an octopus painting and animal skin bedroom mat.

Outside, an elevated deck area overlooks the peanut-shaped swimming pool and accompanying jacuzzi. 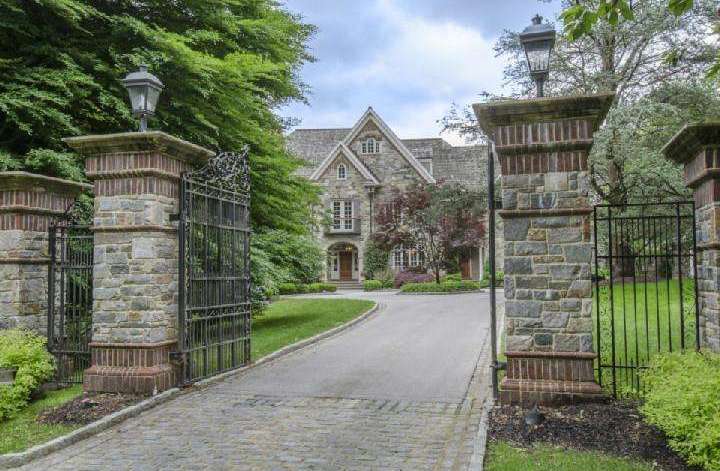 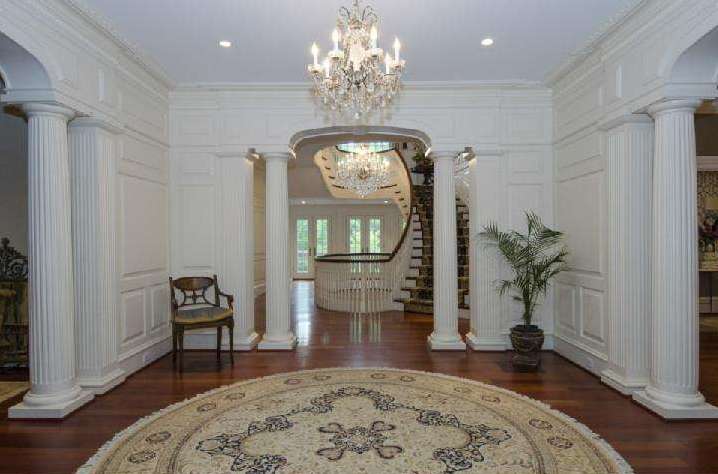 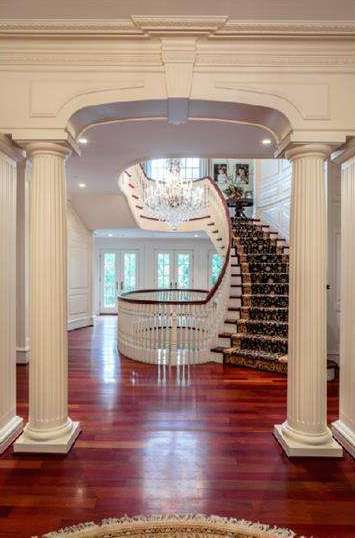 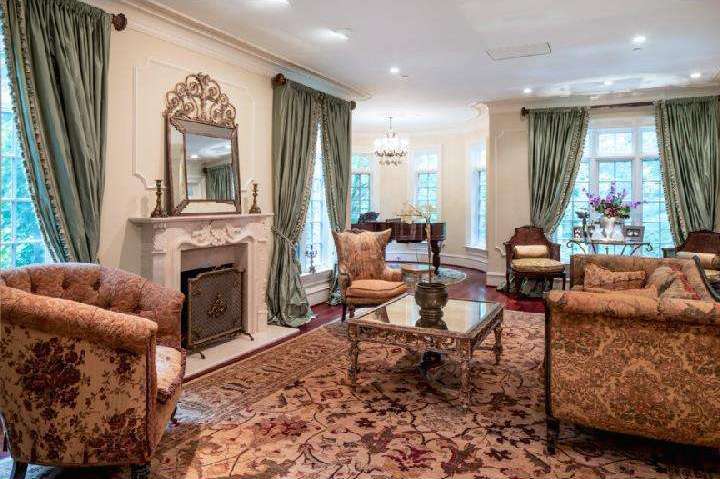 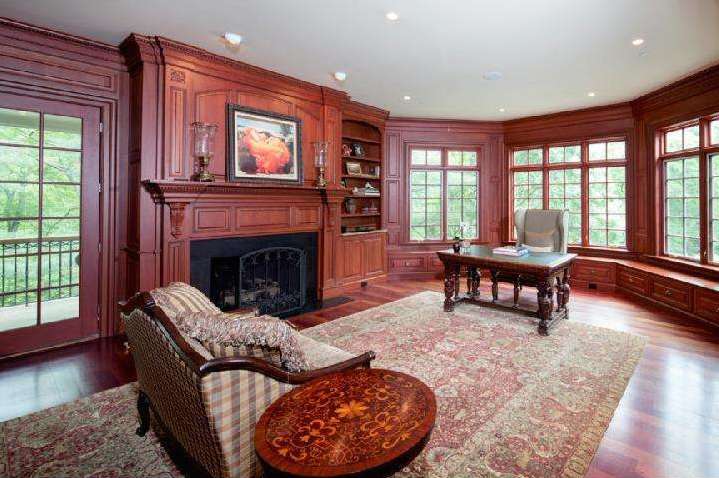 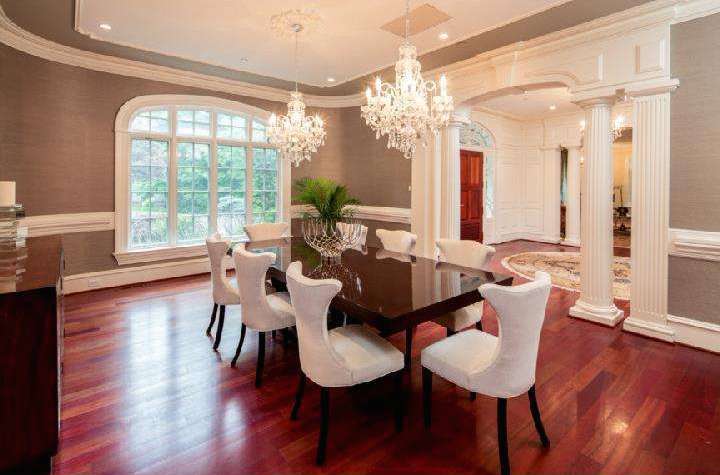 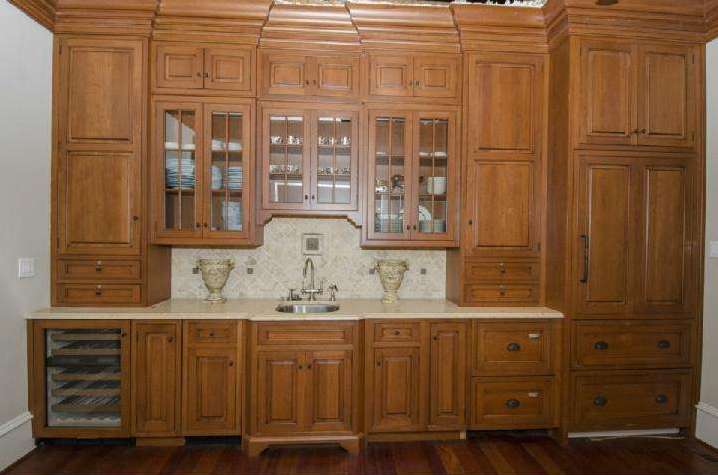 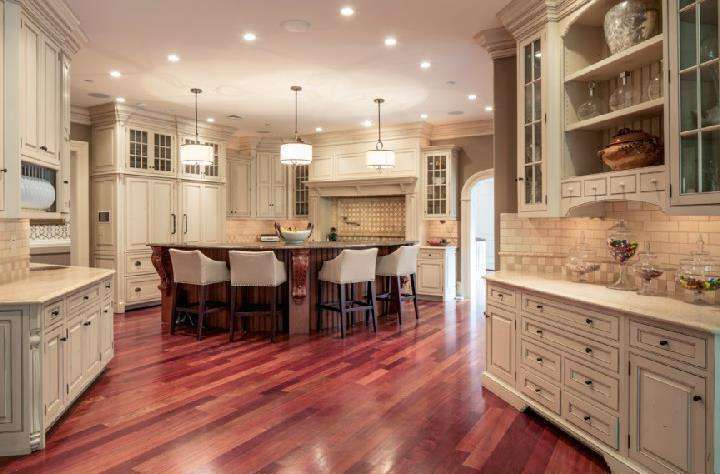 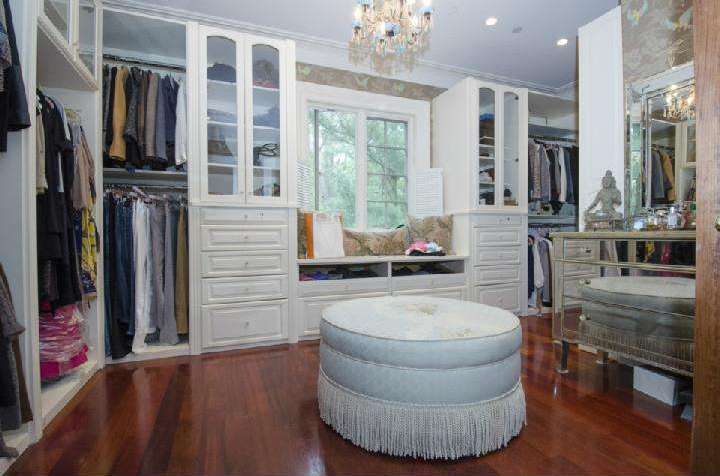 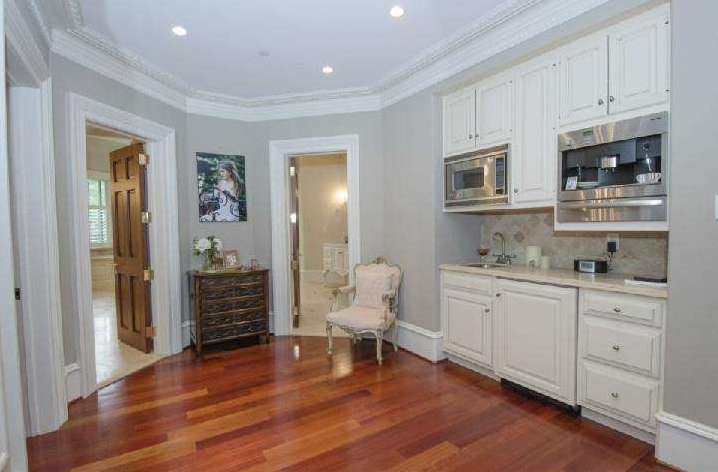 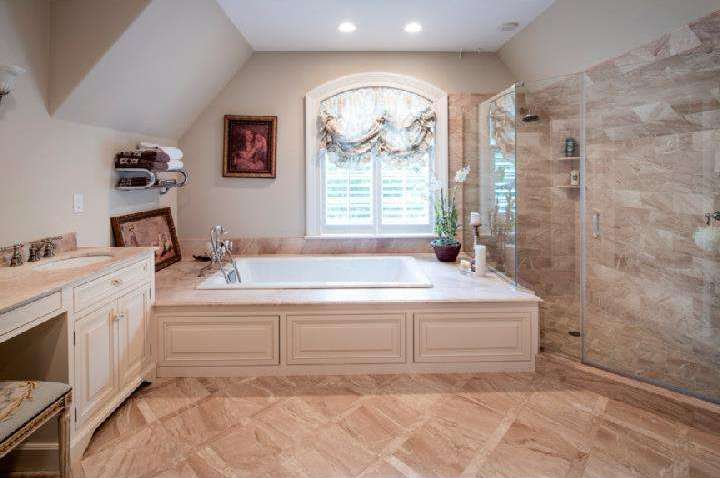 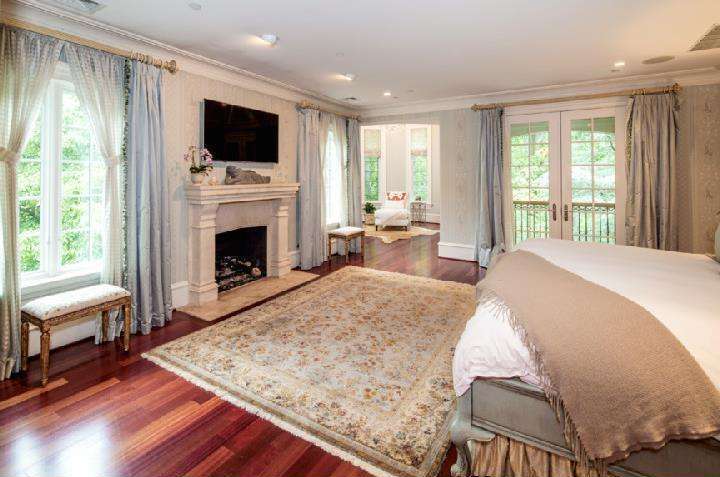 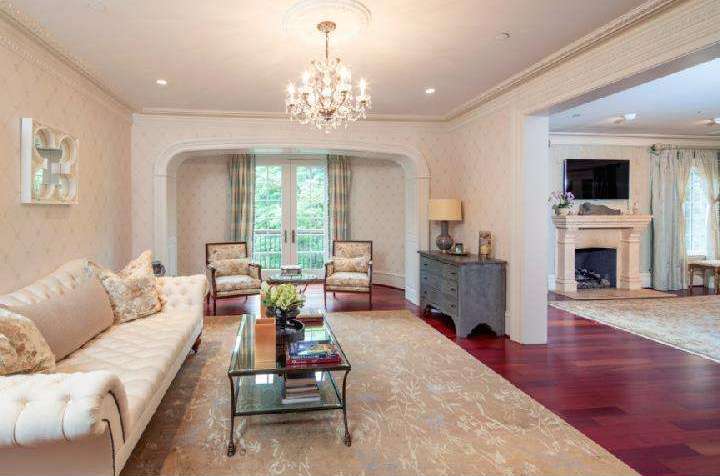 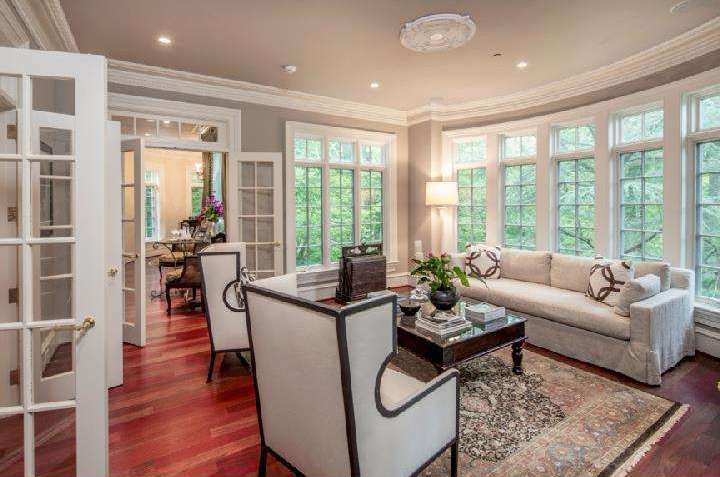 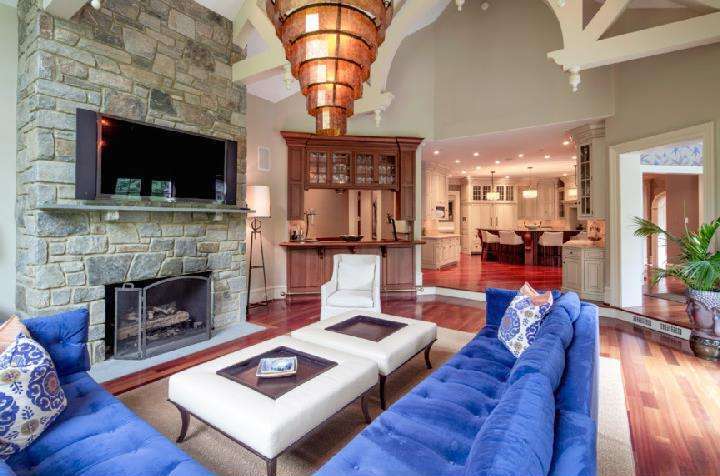 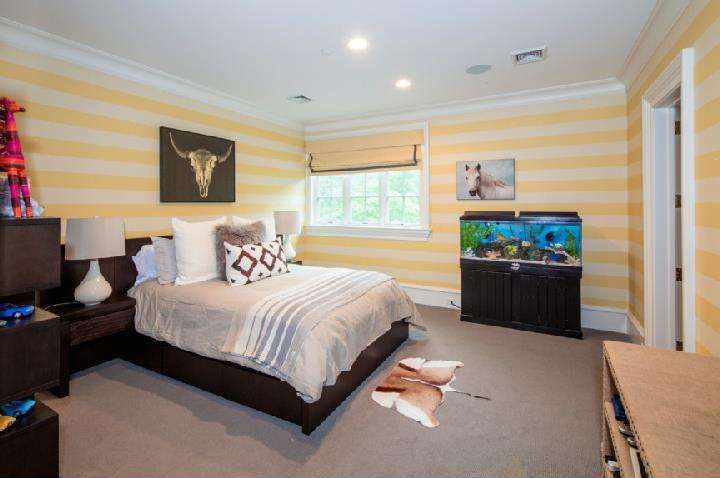 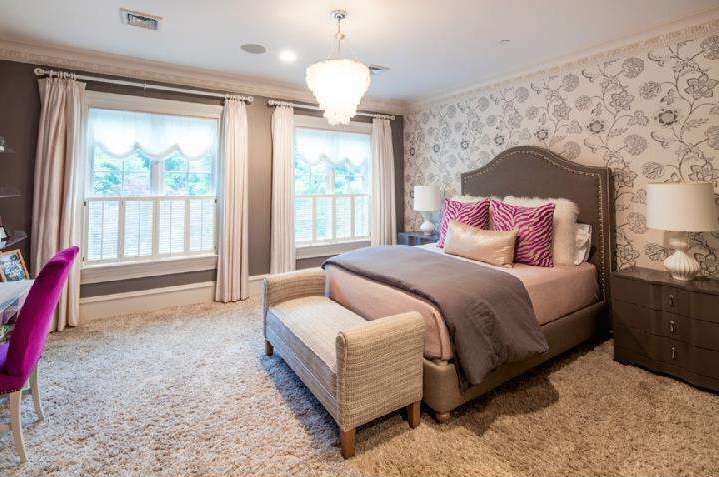 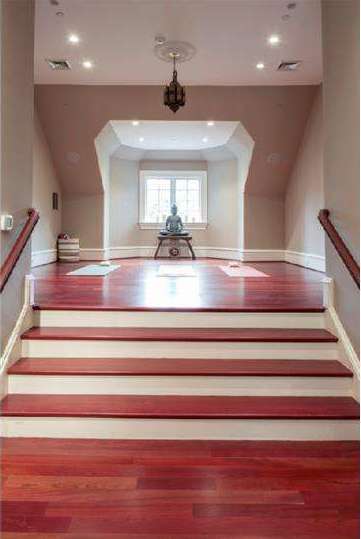 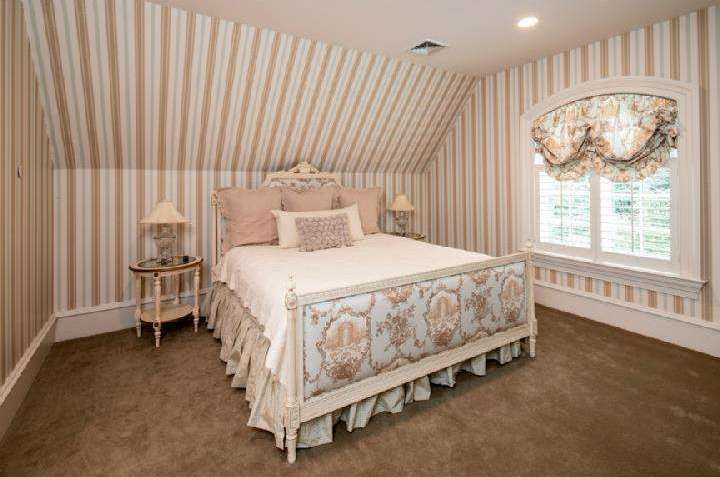 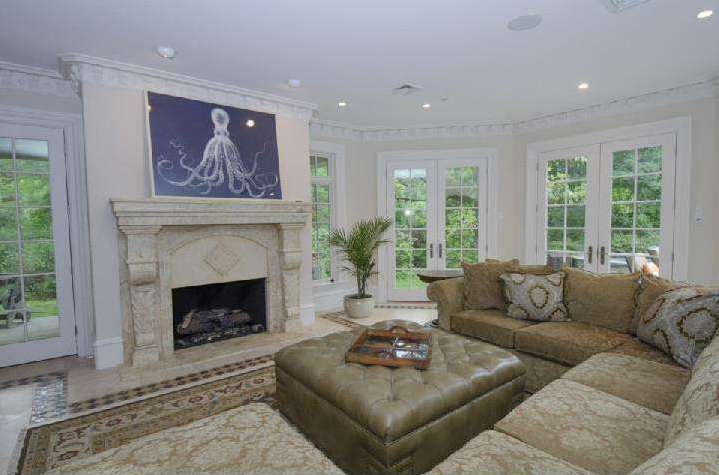 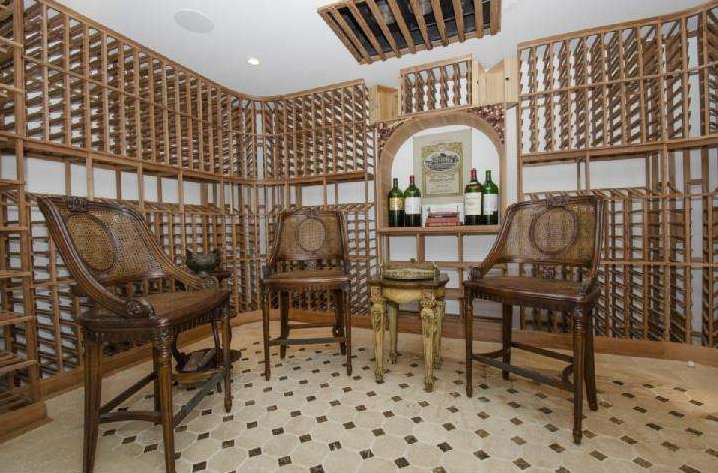 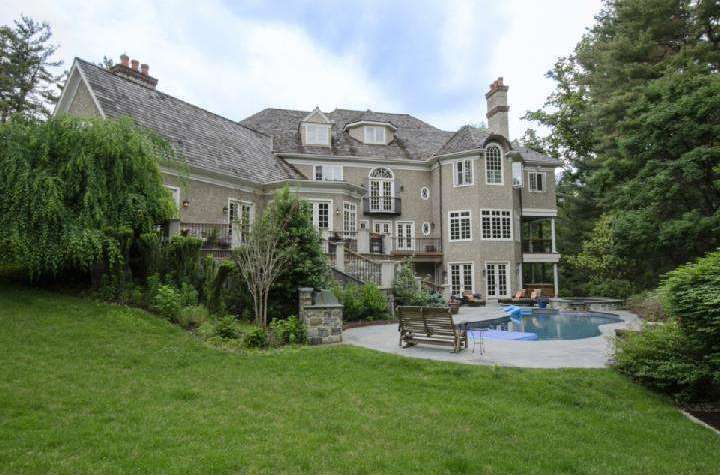 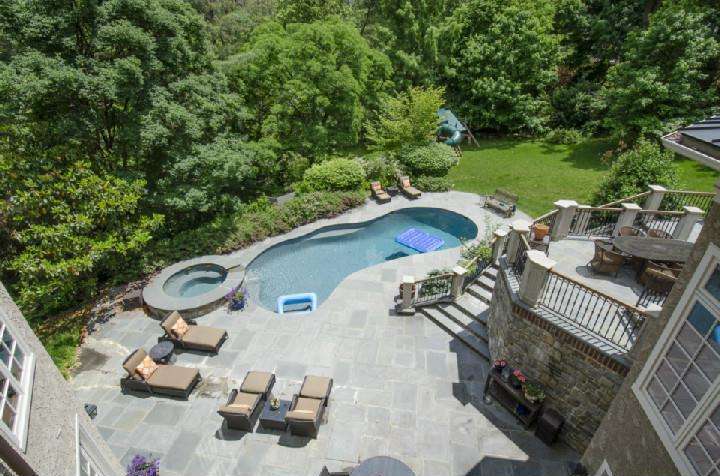 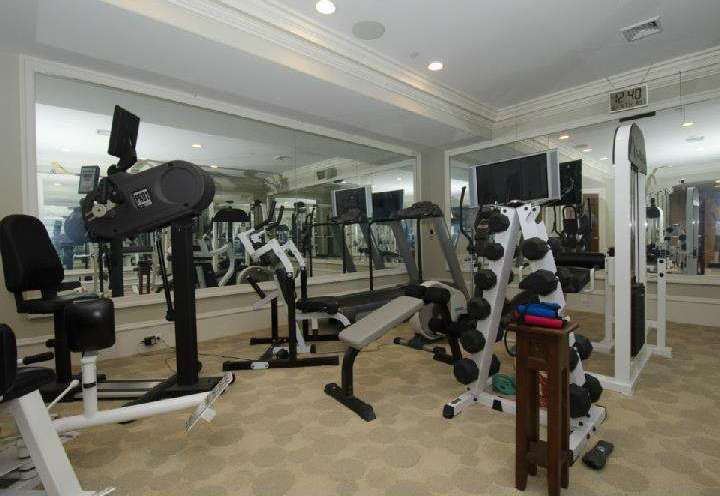 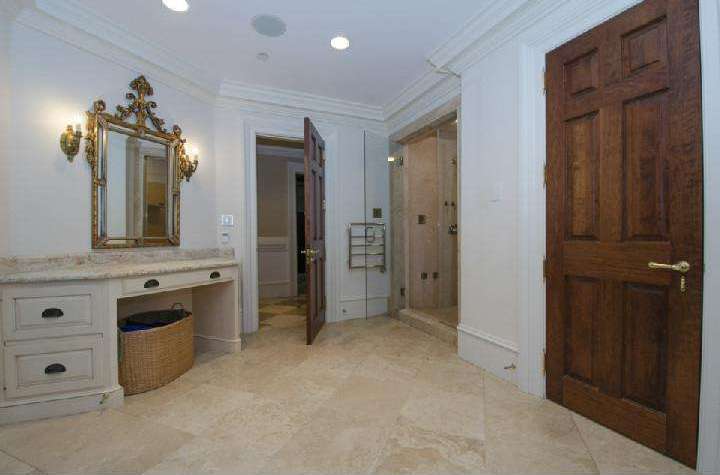