A Phillies fan cave makeover on the market. It’s easy to figure out which episode of House Hunters featured this Pine Street home. From the Philadelphia episode descriptions, we can infer that Mitch Williams and host Josh Temple once helped owners transform their basement into a Phillies fan cave (let’s hope there was no heckling involved). The listing photos of the basement make it pretty clear and close examination of the exterior shots reveal stadium seating in front of an outdoor television with a Phillies game on.

The non-Phillies-inspired parts of the home are pretty luxe as well. There are two separate laundry rooms, for a start. Chandeliers hang in practically every room. The kitchen is finished with Bosch appliances and Samuel Smith faucets. With that said, the crown jewel of the first floor is the greenhouse room. Currently being used as an additional dining room and wet bar, it overlooks the spectacular private patio and garden. Upstairs there are three bedrooms, one of which has been transformed into a home theater and lounge. We are also digging the claw-foot tub with the chandelier over it in one of the en-suites.

Out back the garden and patio have been custom bricked and ringed with reclaimed fencing. The gate is remote-control operated and motion-sensor lighting and electric dog fencing have also been installed. Plus a built-in storage shed and two-car parking. The prime luxury comes in the built-in outdoor kitchen, which is by AOG. The space also features an El Dorado stone fireplace and a 90-inch television for outdoor entertaining. We don’t recommend watching the Phillies. 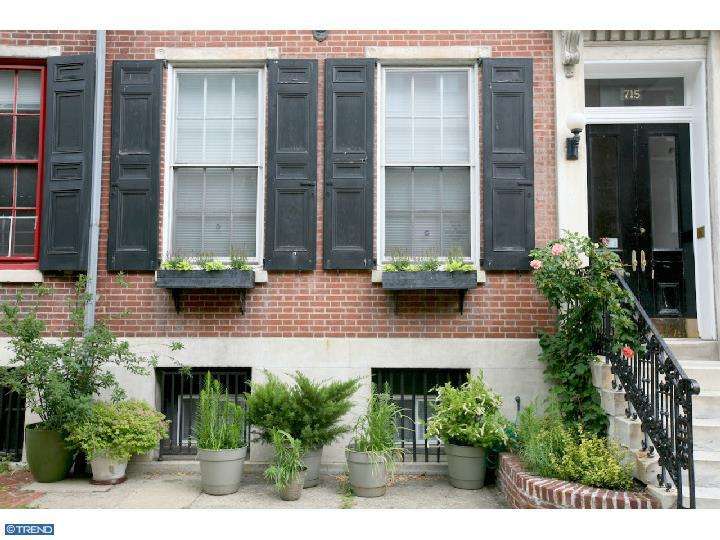 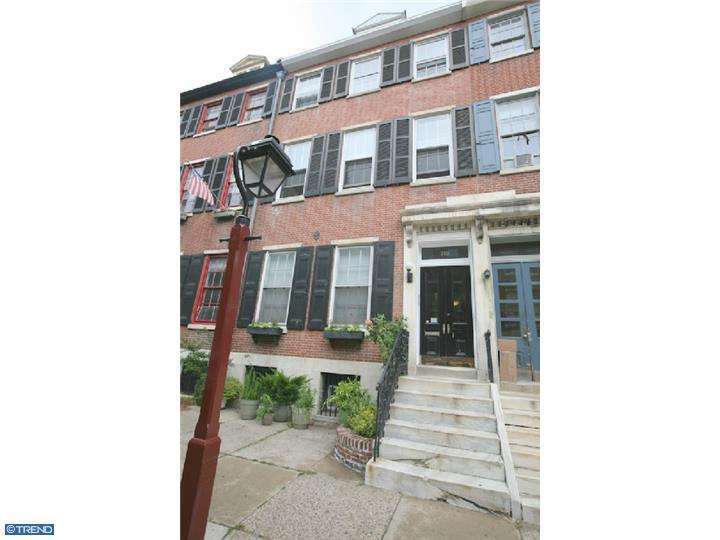 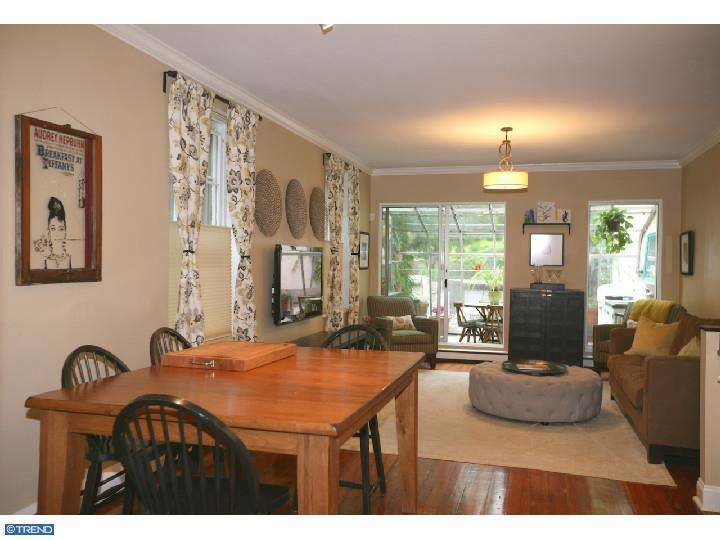 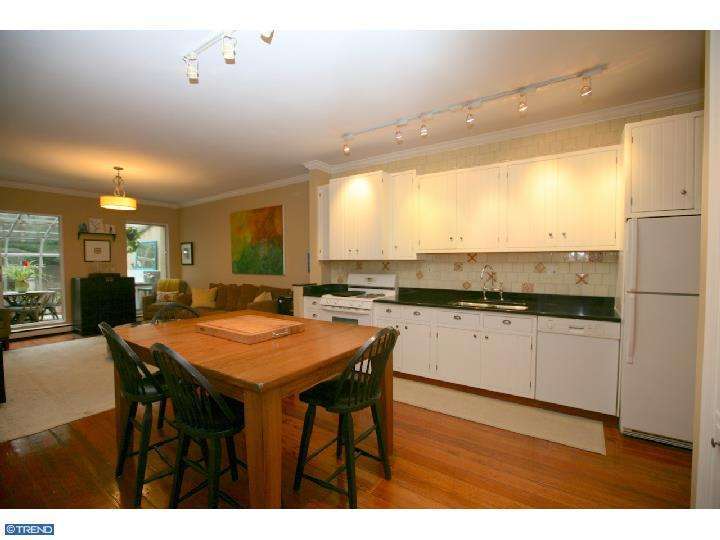 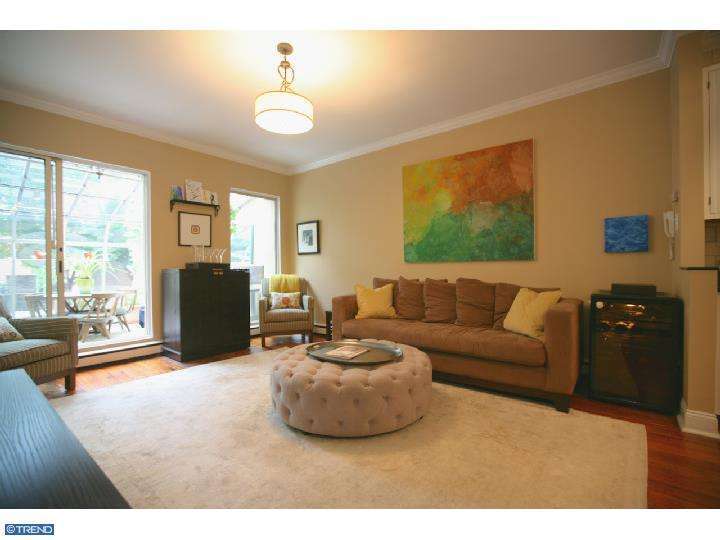 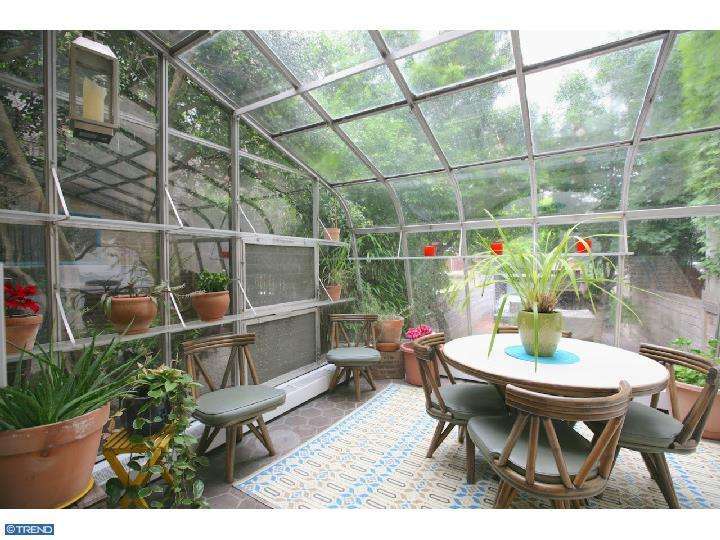 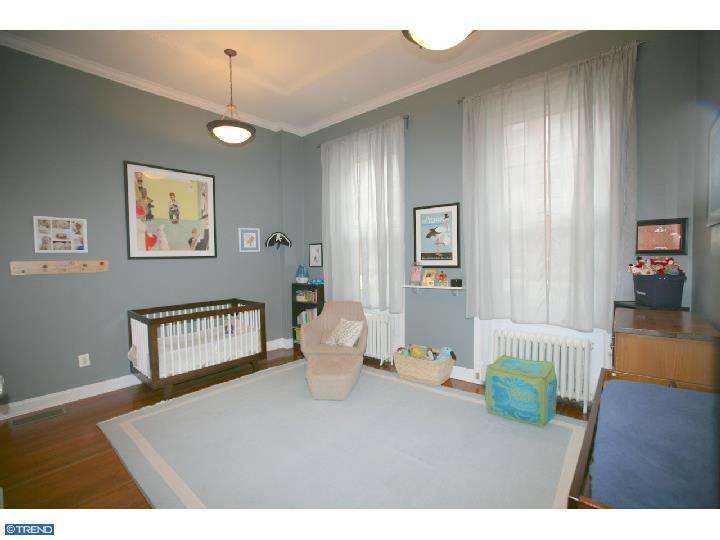 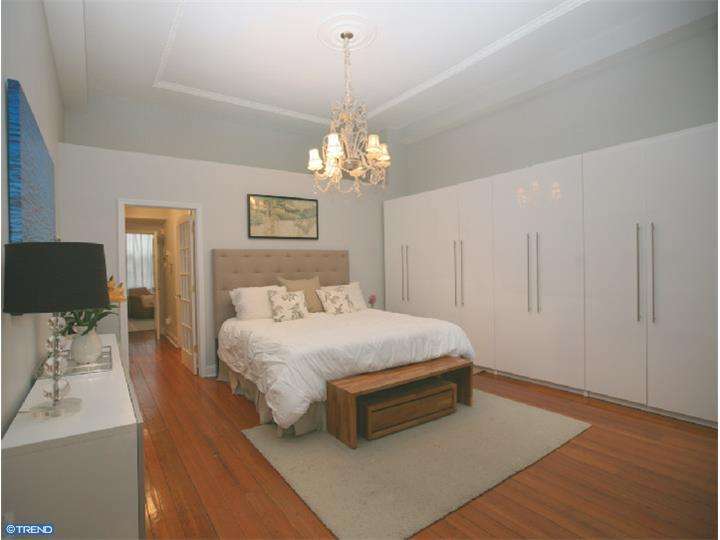 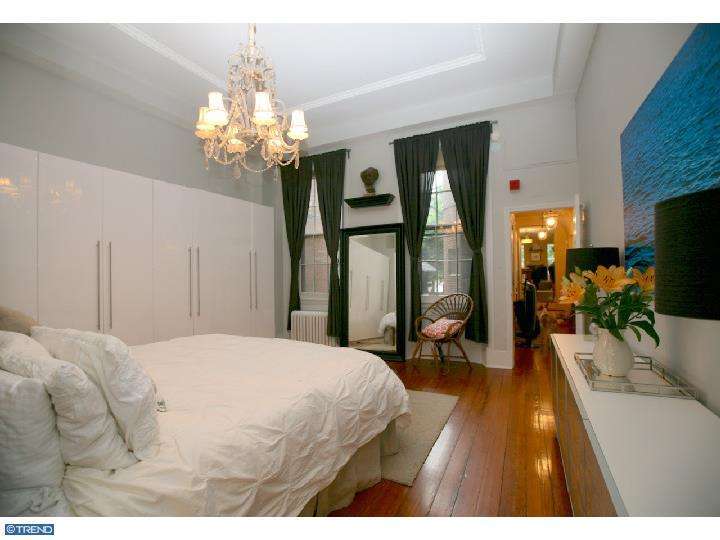 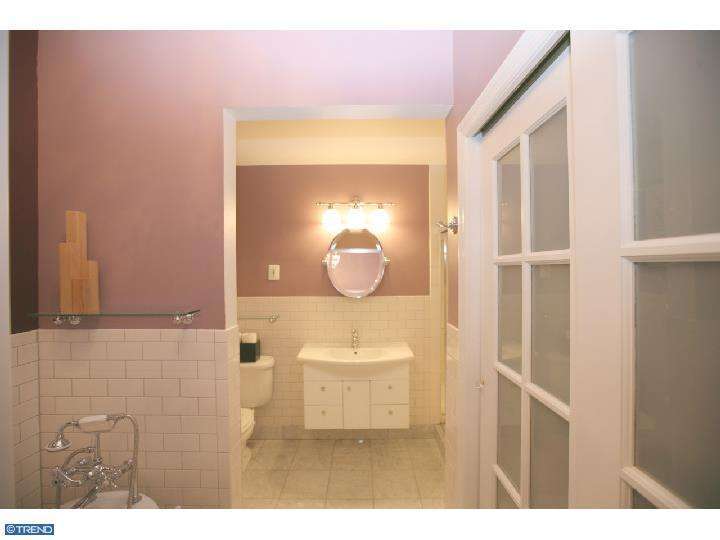 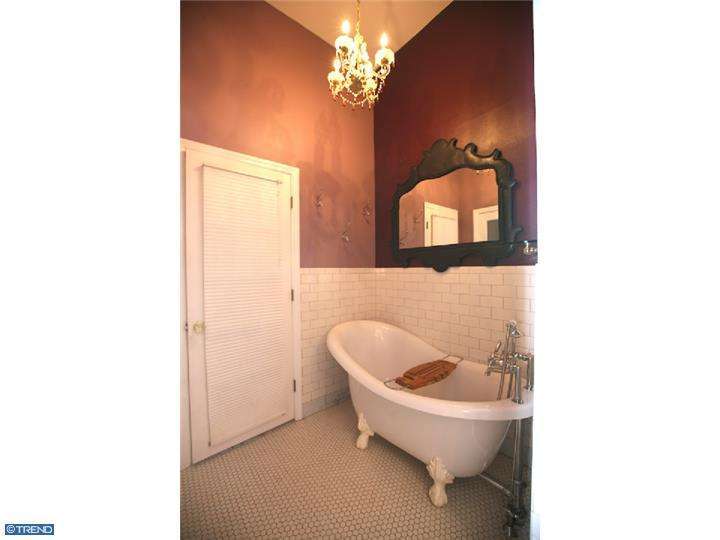 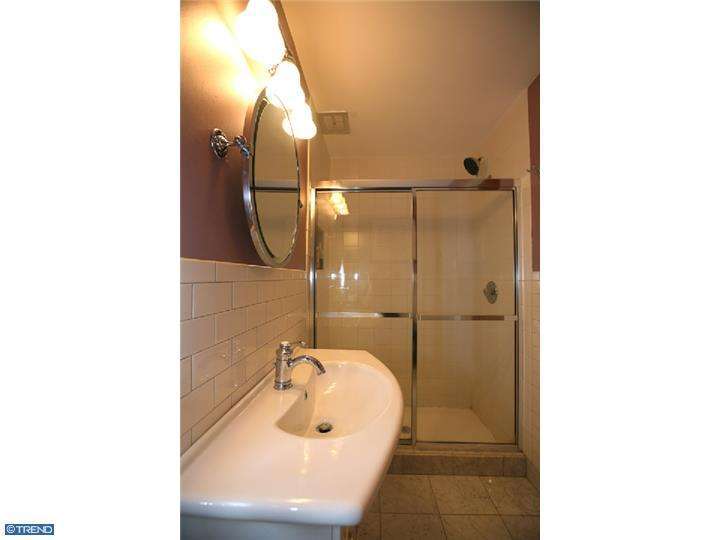 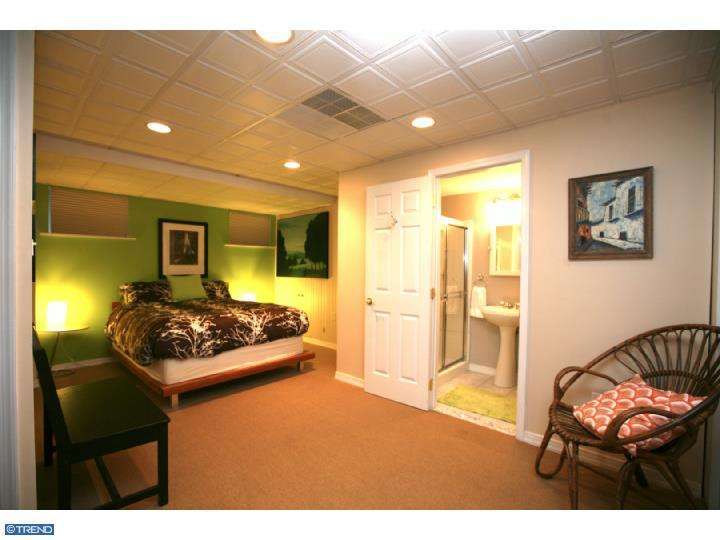 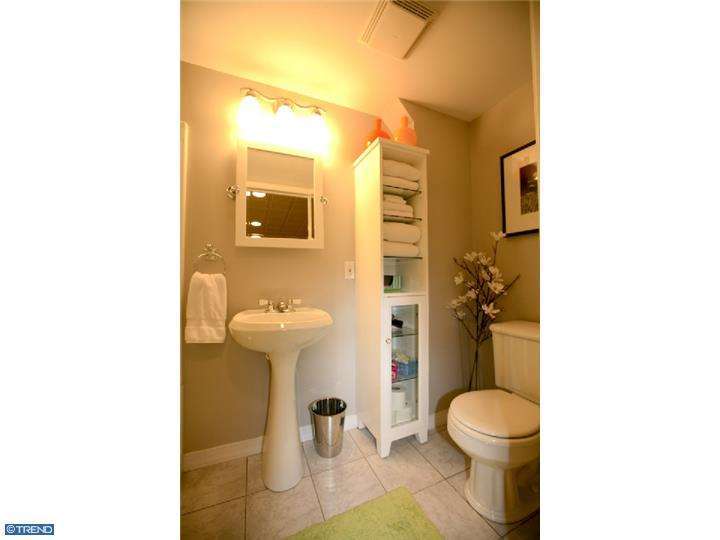 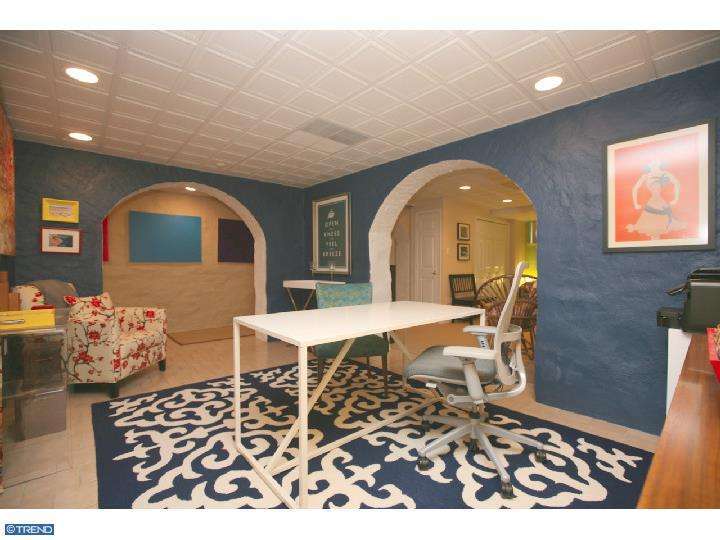 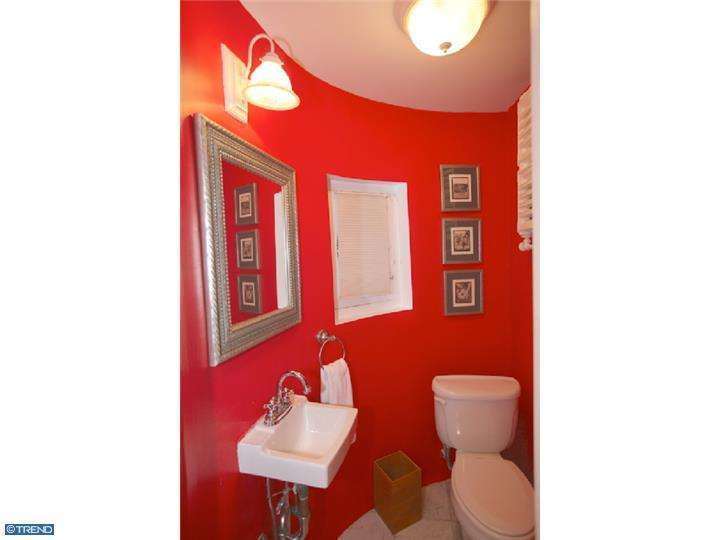 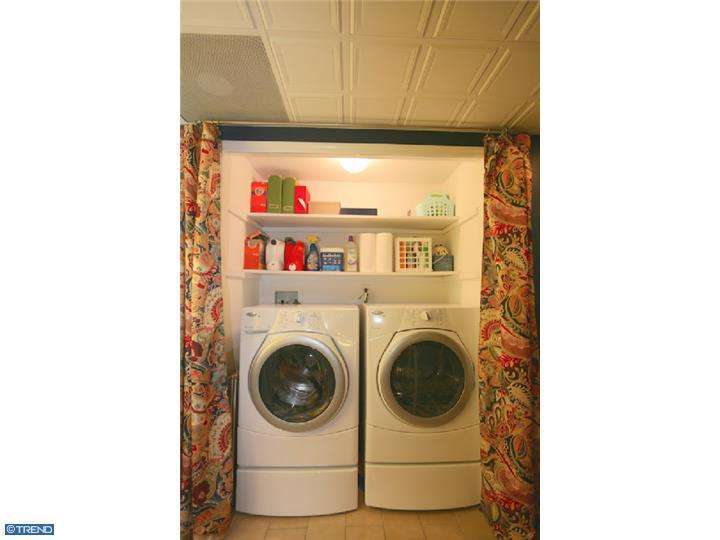 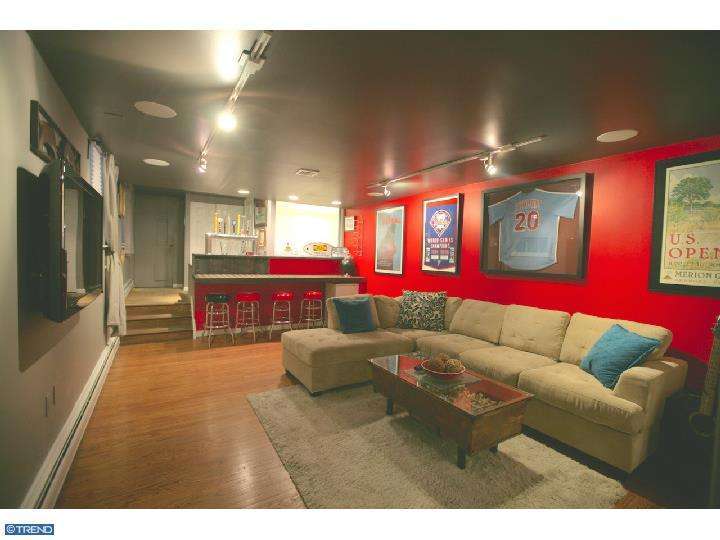 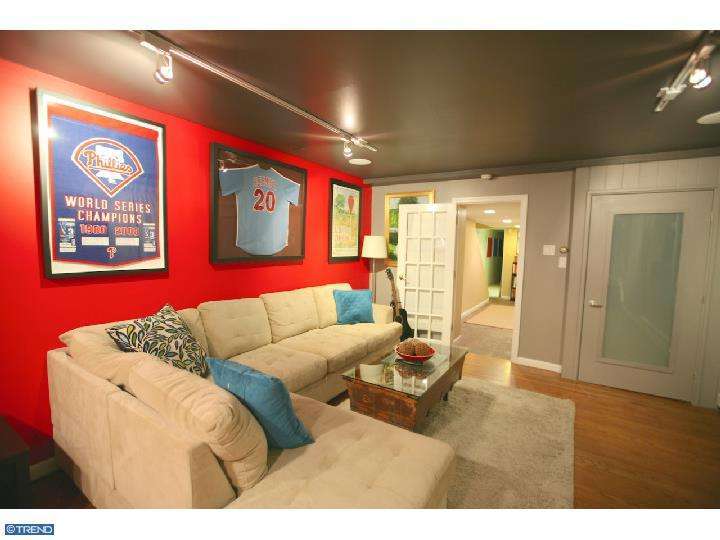 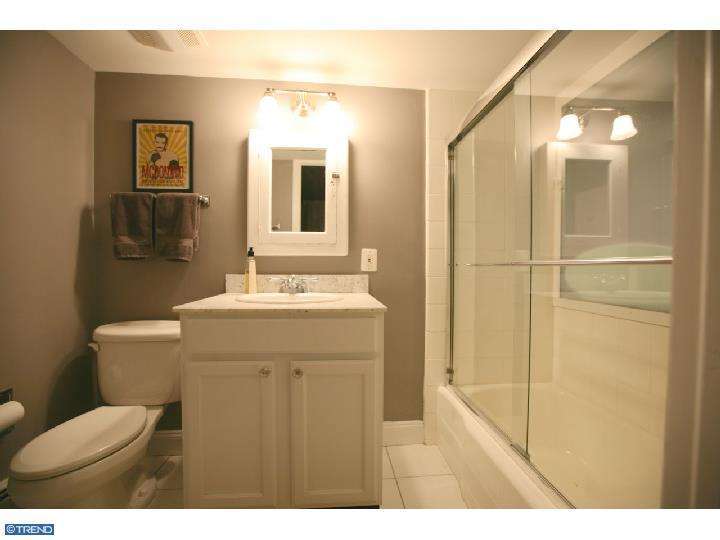 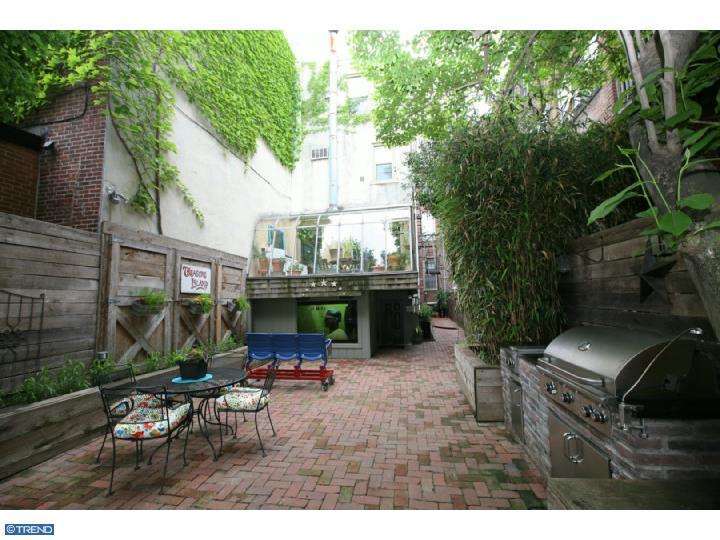 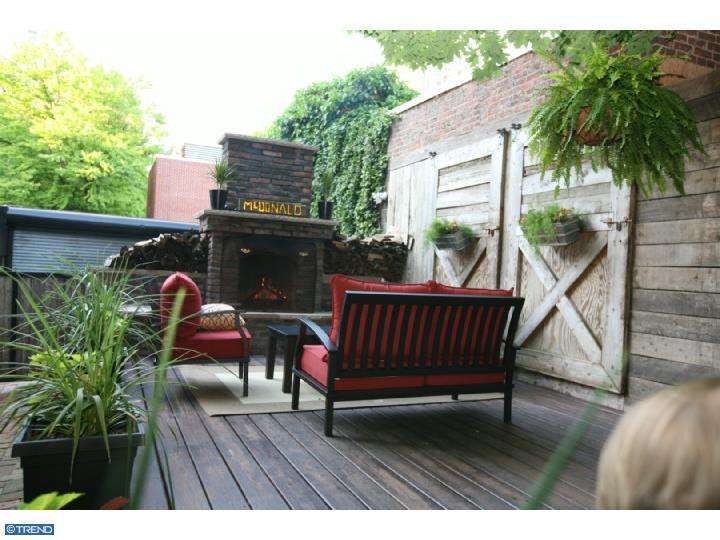 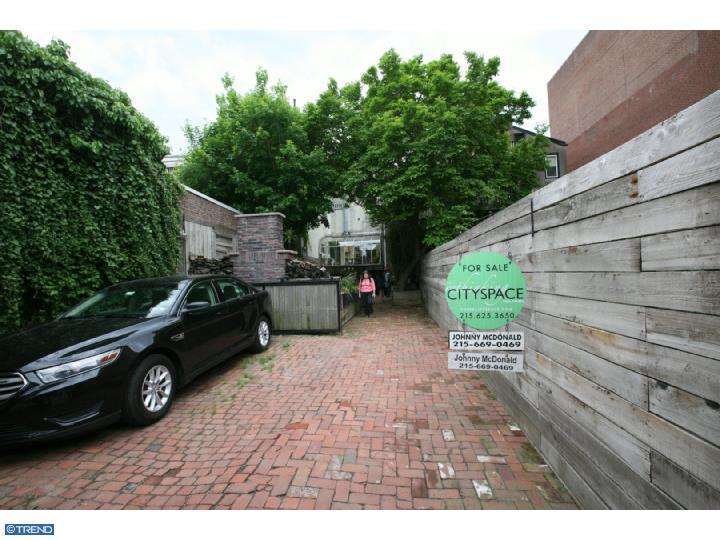