The Joseph Mitchell House, located in Germantown’s Tulpehocken Station Historic District, has sold for $525,000 a few months after its owners relisted the property. The house was built around 1856, and is often attributed to the architect Samuel Sloan. It’s got a crenelated tower, a slate roof, Queen Anne windows, and very cute trim. And it’s just two blocks from SEPTA’s Tulpehocken regional rail station.

At almost 4,000 square feet, and with five bedrooms and four bathrooms, the house is sizable and well appointed. It’s got a new cook’s kitchen, central air, marble baths, two porches, and a two-car garage. And the exterior is great, too: according to Plan Philly, the Romantic-style landscaping was designed to evoke the English countryside. 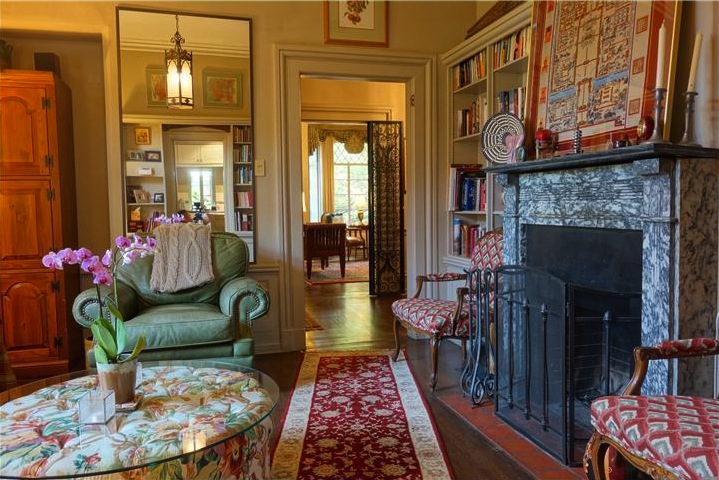 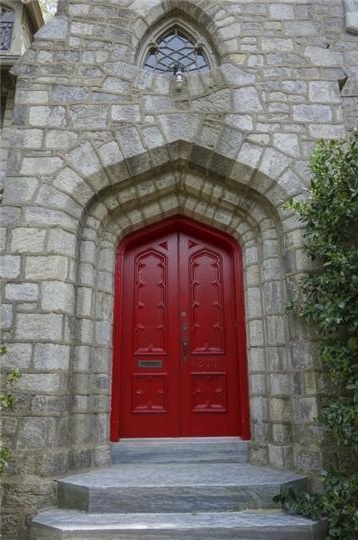 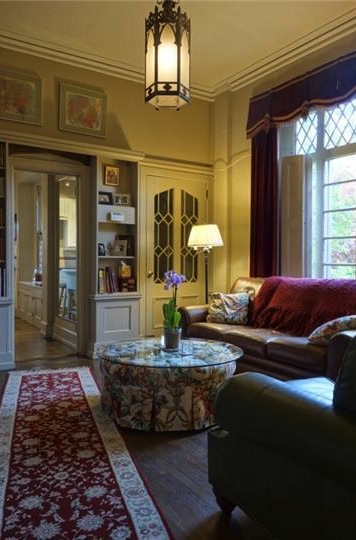 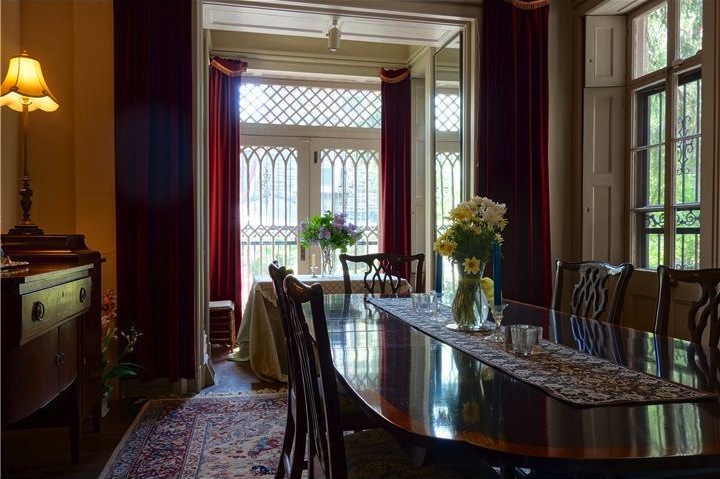 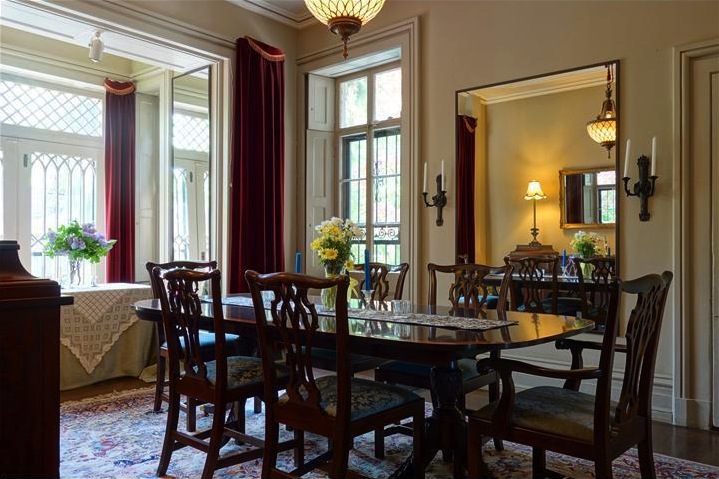 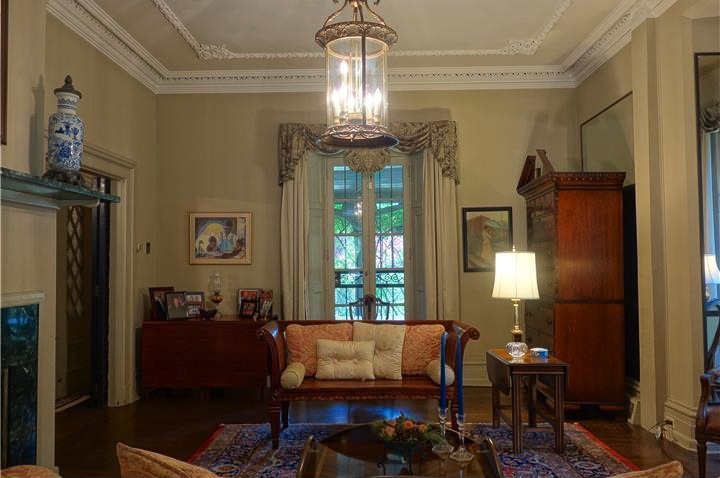 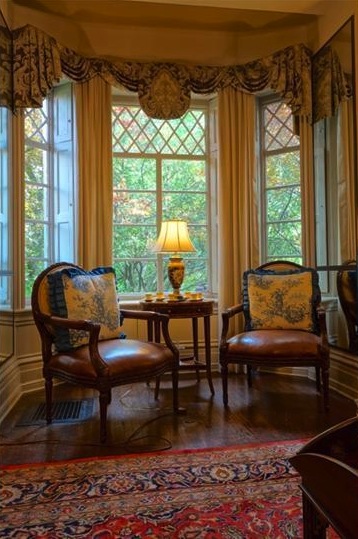 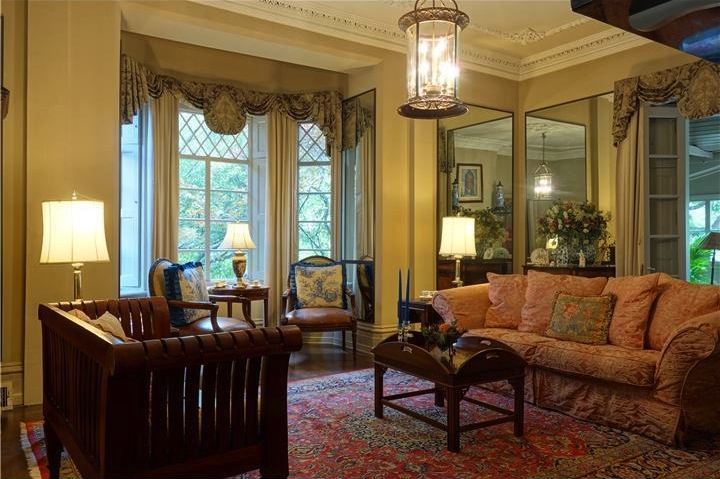 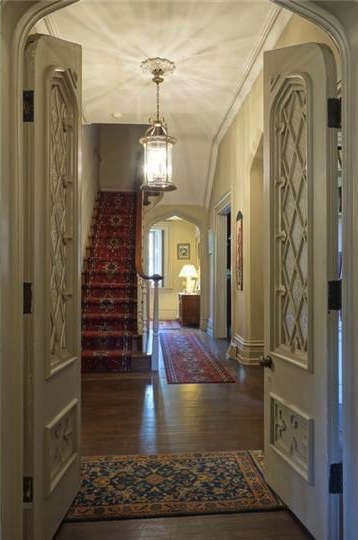 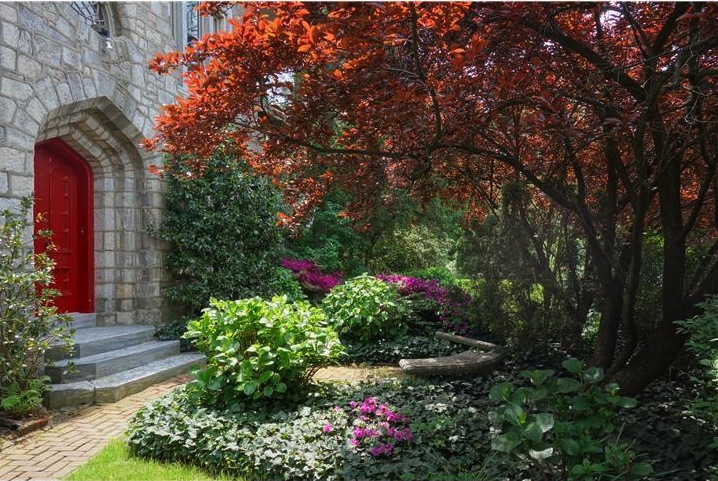 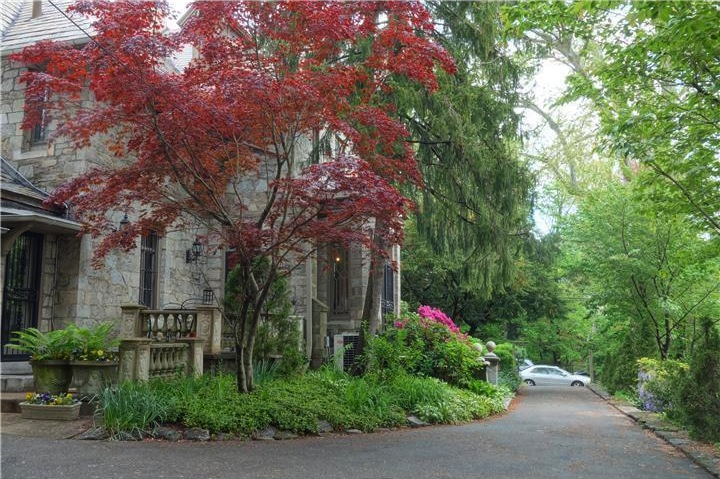 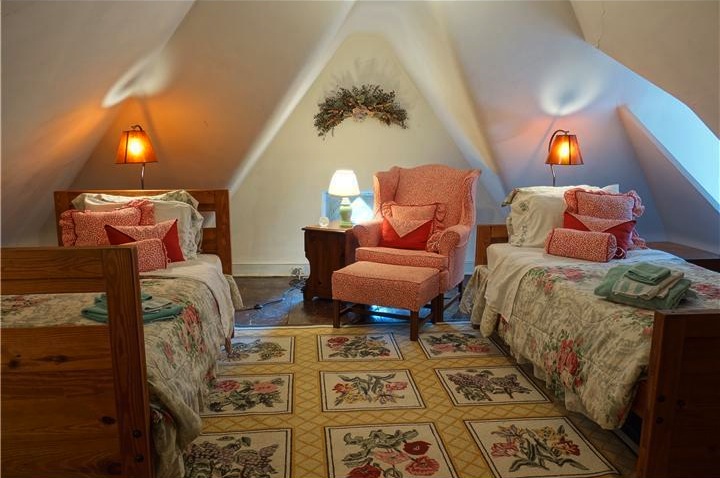 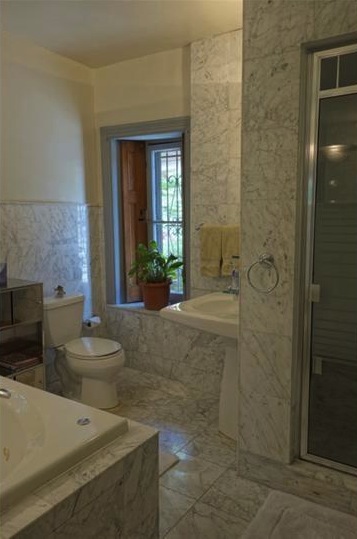 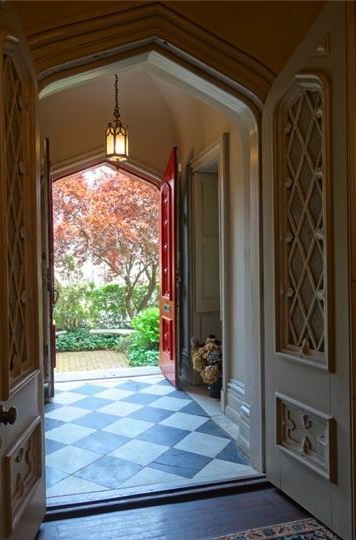 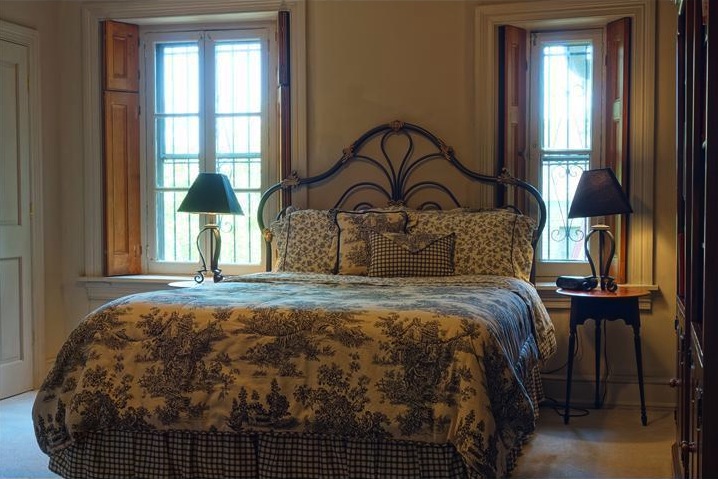 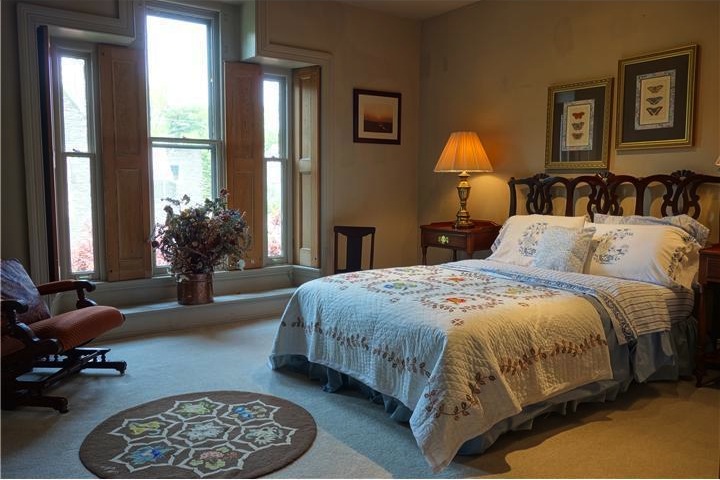 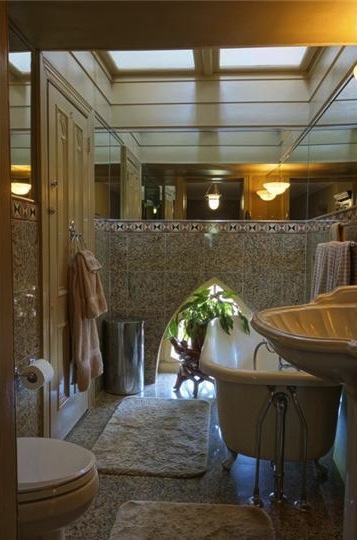 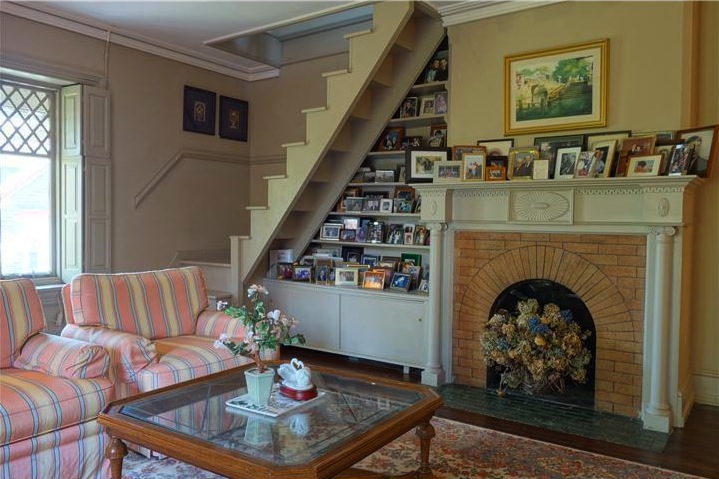 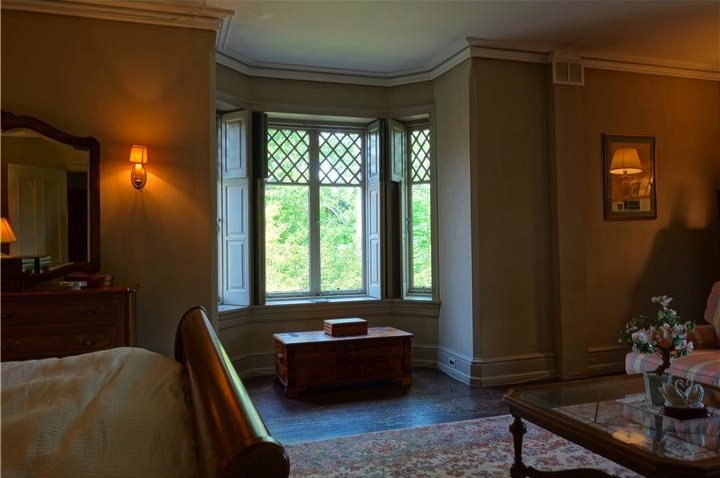 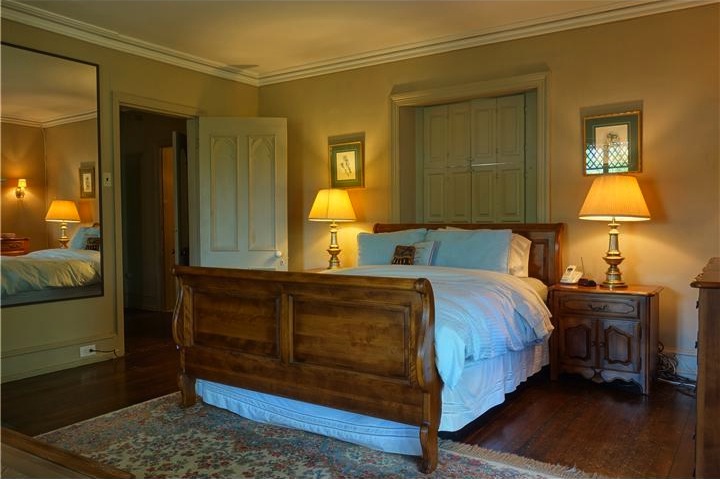 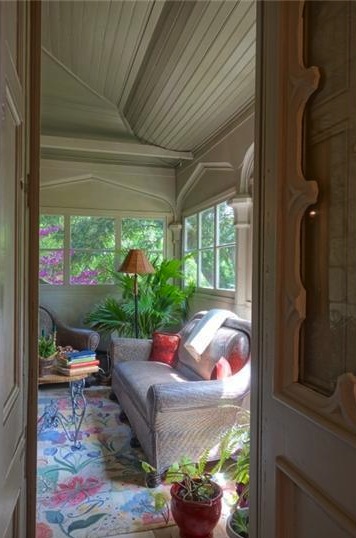 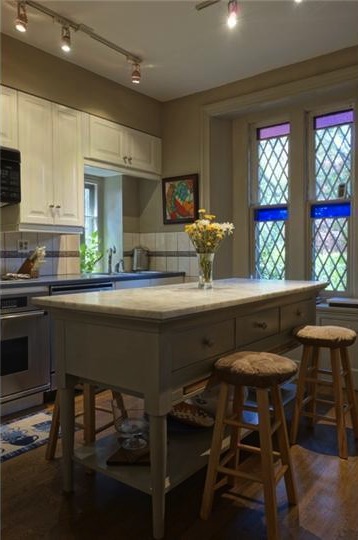 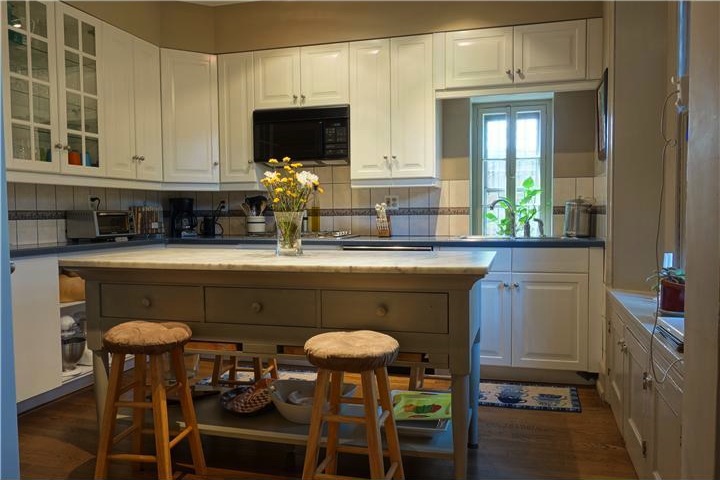