People who don’t like modernist architecture probably haven’t spent enough time around good modernist buildings. Curiously enough, a great place to do that is Philadelphia’s most posh colonial-brick neighborhood: Society Hill. It has Louis Sauer homes, the Cambridge Seven-designed former Independence Park visitor center (which will soon be demolished; some people don’t like it anyway), I.M Pei’s well known Society Hill Towers, as well as a less well known block of low-rise town homes also designed by Pei. One of those is now for sale for just under $1.4 million, and it looks awfully appealing.

The low-rise block is known as Bingham Court, and like the rest of the modern buildings in Society Hill, was built as a part of Ed Bacon’s urban renewal plan for the neighborhood. It’s made up of very similar brick-and-glass homes, but doesn’t look formulaic at all: the relation to the street is sensitive and careful, and Pei’s massing and skillful use of quality Flemish-bond brick and plate glass give the homes a look of quality minimalist sculpture.

The low scale of these homes could easily have made them feel out of place, but Pei’s use of materials, and his siting and breaking up of the house’s forms instead gives them an intimate, pedestrian feel that works beautifully with the neighborhood’s historic narrow streets and alleyways. This architecture is bold, but so well done that it feels (to me, at least) just as “timeless” and integral to the neighborhood as that of the older buildings nearby.

This particular home has three bedrooms and three and a half bathrooms. Its kitchen has double sinks and double convection ovens, slate floors, stone counters, and a glass backsplash, and its master bath has heated marble floors and custom concrete sinks, which sounds swanky. But the real selling point, of course, is the architecture and the neighborhood. 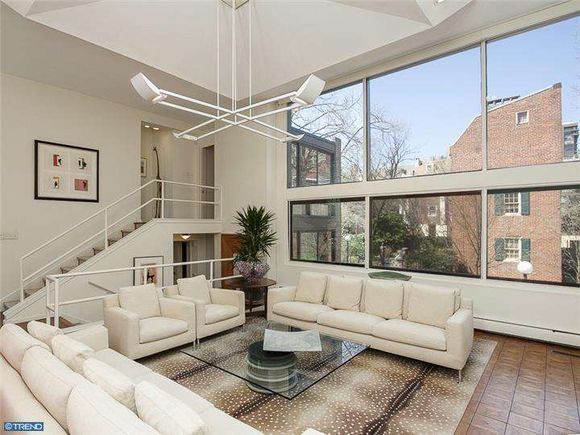 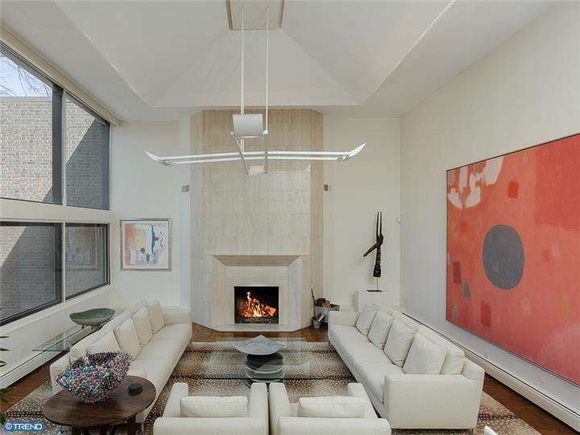 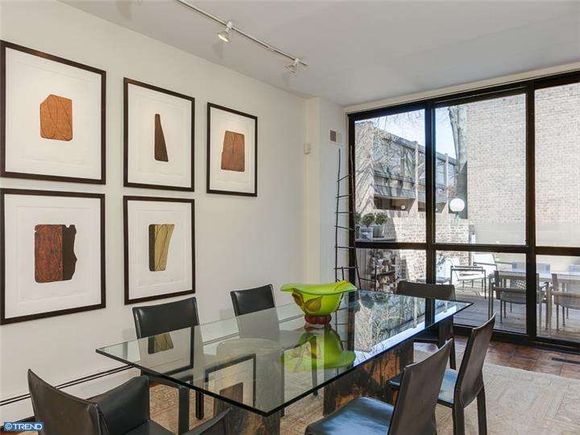 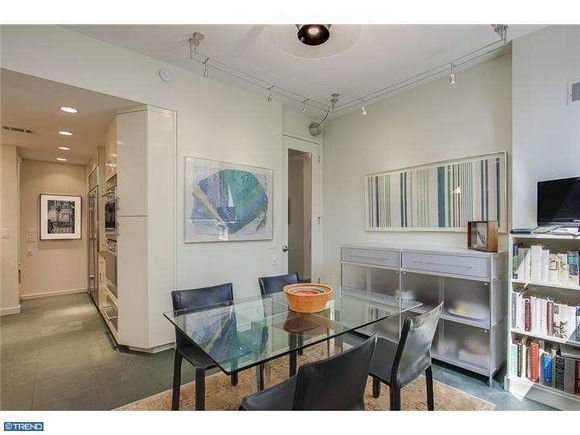 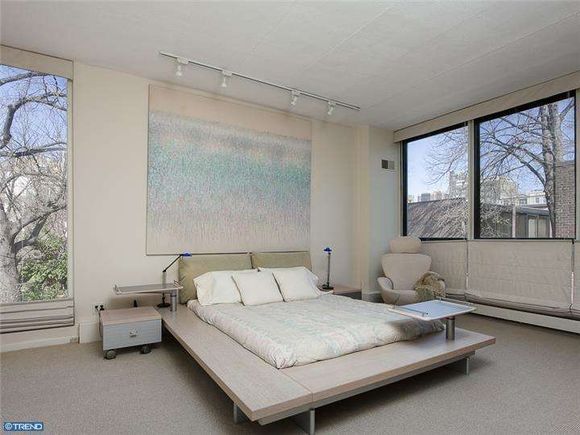 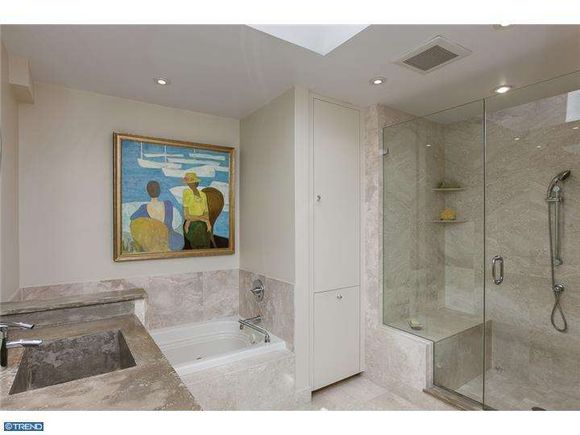 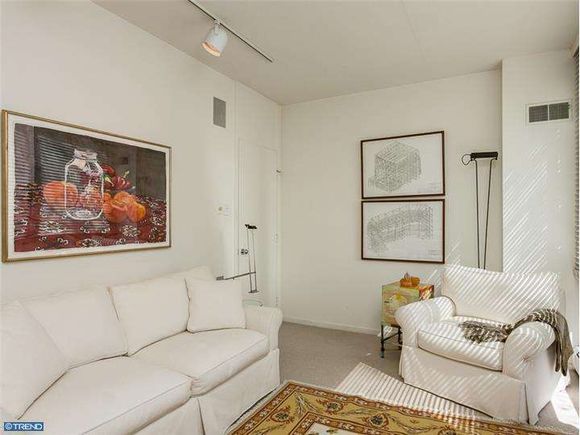 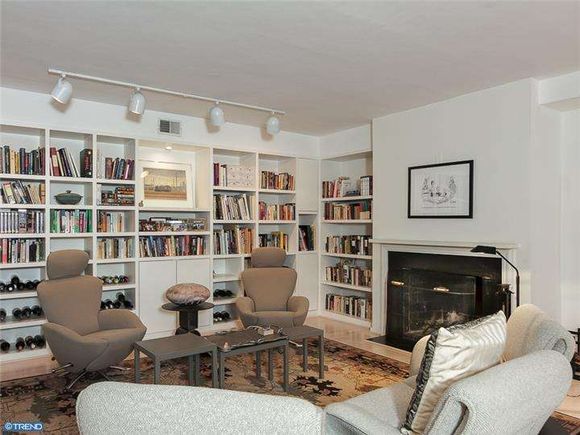 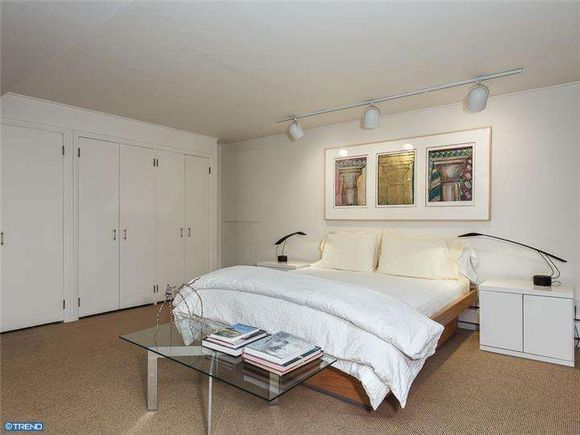 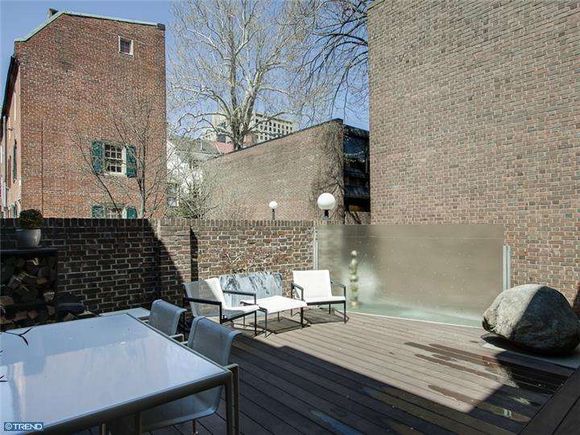 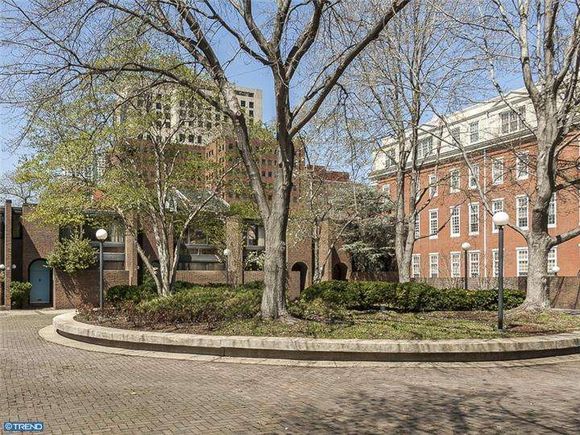