When most people think of the advantages of living directly on Rittenhouse Square, they probably think of proximity to chichi restaurants and lots of excellent shopping. Which is reasonable. But they really also ought to include the Philadelphia City Institute branch of the Free Library in their list of amenities on the Square. It is certainly among the choicest features for this one-bedroom condo lofted just above the branch.

The branch is named for the Philadelphia City Insitute, which actually first opened up at 18th and Chestnut in 1855. According to the Free Library, the branch has occupied the first and basement floors of the 220 building since 1957. Incidentally, that is the centennial anniversary of when the PCI founders (The Young Man’s Institute, of course) decided to let the ladies attend the fancy lectures. The Institute also hosted occasional concerts as well as night school. The branch is a gem not only for its David McShane mural (you might know him as the artist behind the Phillies mural project) but because it was designed by Institute member Erling H. Pedersen. He happens to be an architect who is also known to have worked on the Academy of Music, the Fairmount Water Works and the Valley Green Inn, among other city institutions.

The condo itself is situated above the library and directly in the tree line along the 19th Street side of the square. There are park views from each window in the 952-square-foot unit. The hardwoods are new, but the wall treatments likely are not. With a little updating, this condo will be a gem. Who needs a separate study with a library downstairs or a balcony when the city’s most beautiful park is outside your front door? 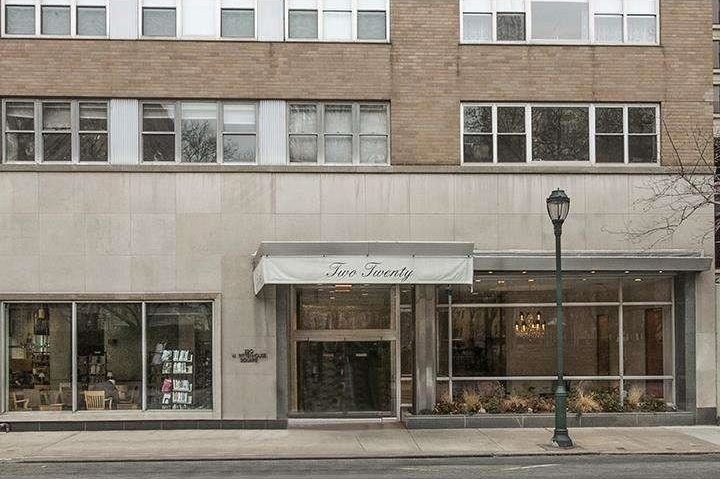 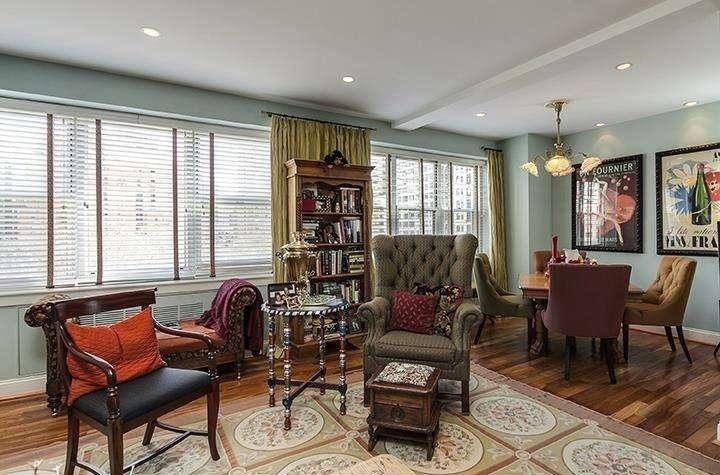 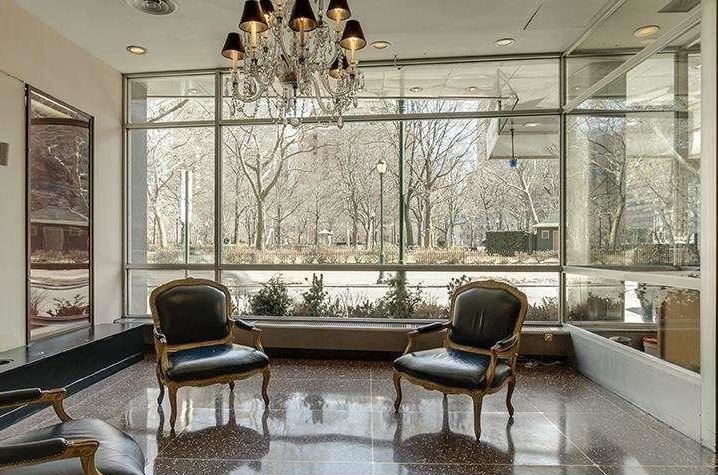 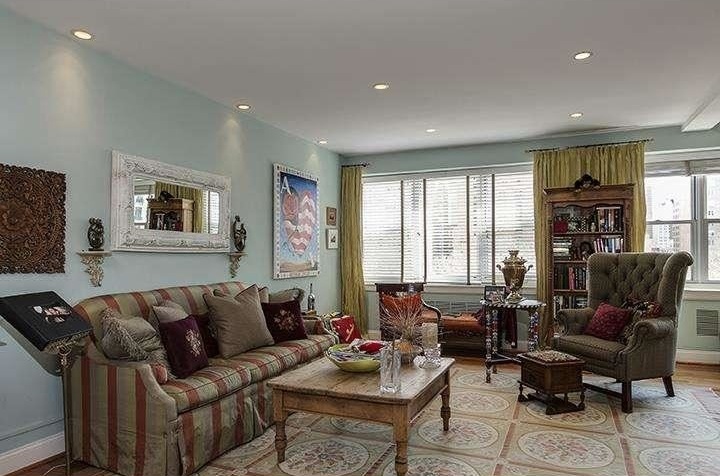 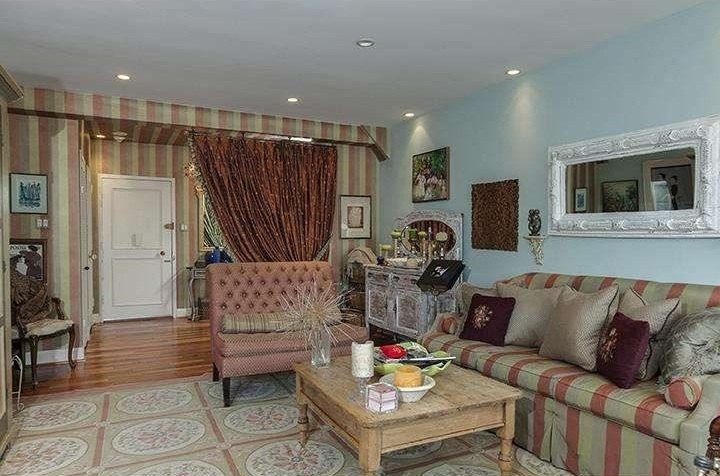 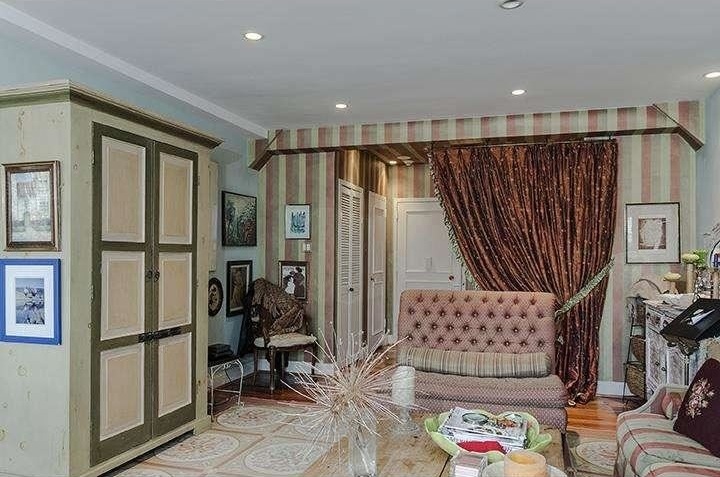 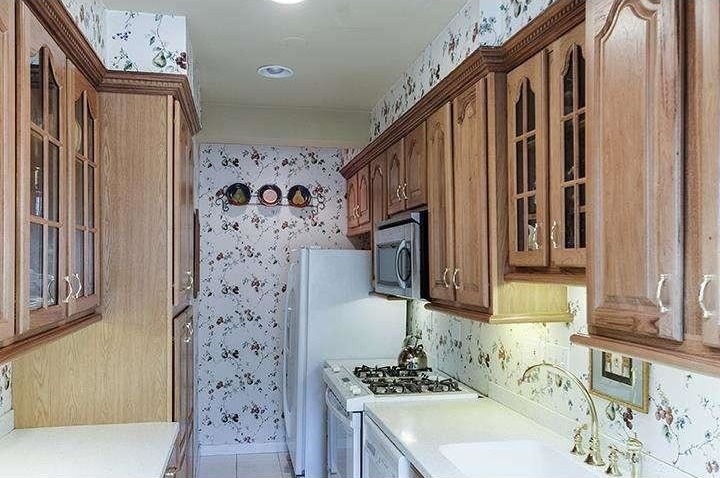 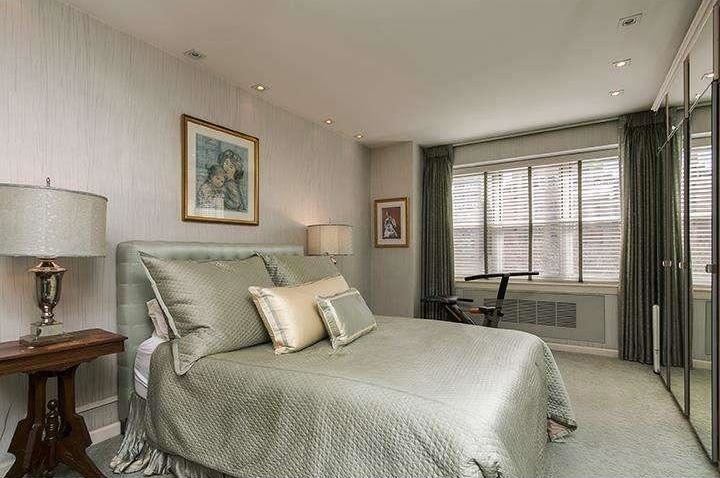 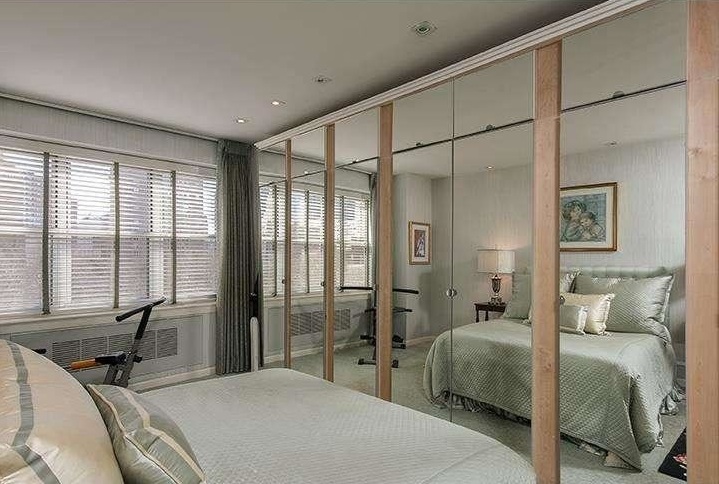 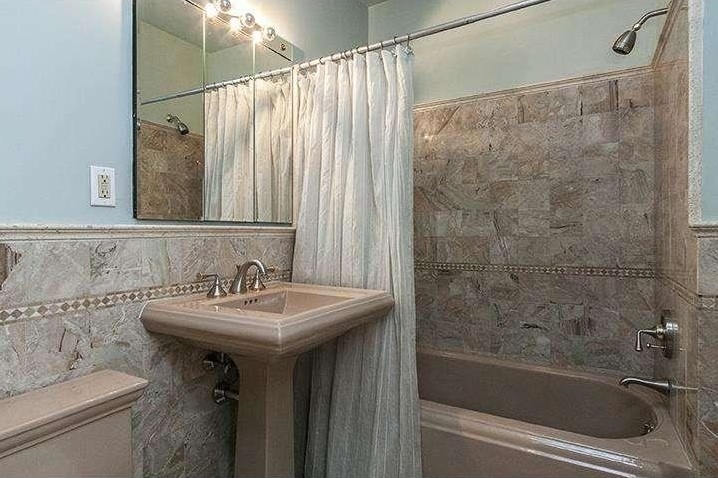 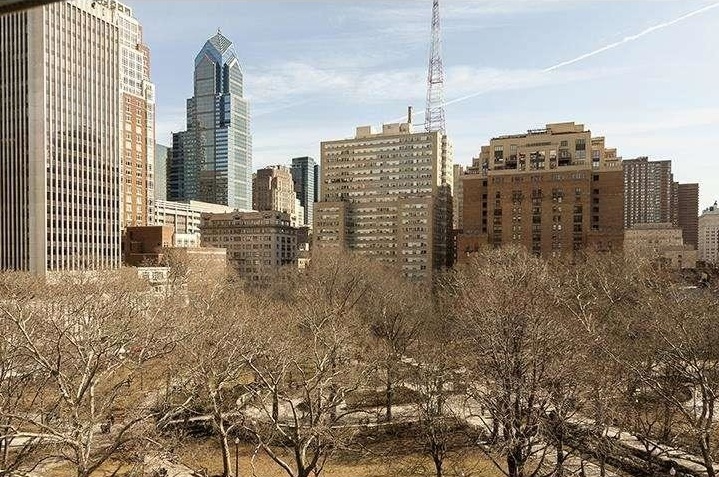 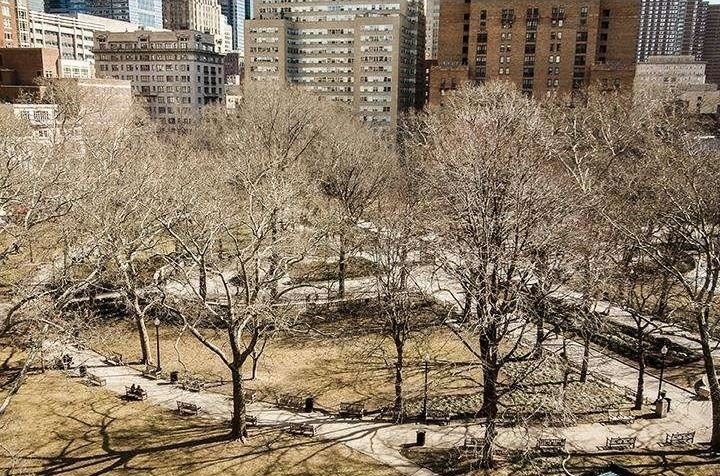