Mt. Airy’s French Village, a cluster of homes built to mimic rural Normandy, was a project conceived in the 1920s by George Woodward, Northwest Philadelphia’s most prolific developer.

One of the first homes Woodward commissioned for the Village, which was built to honor World War I soldiers who died in France, was designed by architect Robert Rhodes McGoodwin, onetime president of the Philadelphia chapter of the American Institute of Architects and a design professor at Penn. He was commissioned by Penn to do the Lea Library addition to the Furness Library;  additions to Houston Hall; and alterations to the D. Hayes Agnew Memorial Pavilion at HUP. He also worked extensively with Woodward.

The Village is surrounded by high stone walls. This home has oak floors on the ground floor and pine floors on the second and third. There is a fenced yard and a back courtyard, and a large garden. There’s also a two-car garage. Perhaps most charmingly, the private Elbow Lane has original gas street lights. 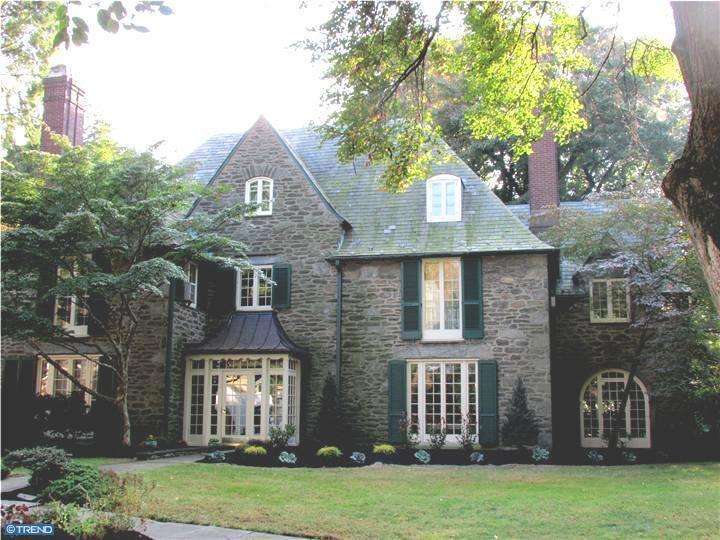 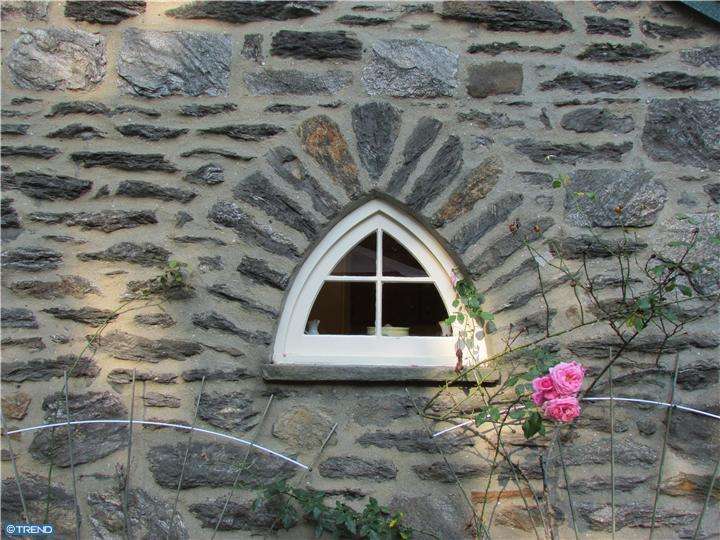 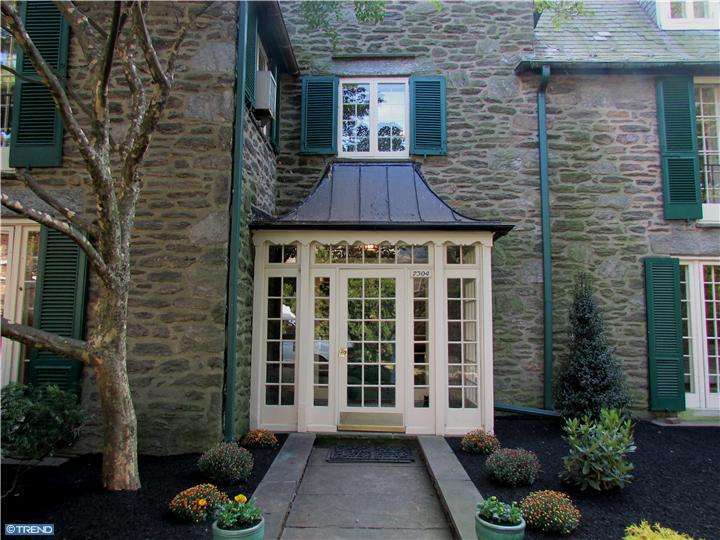 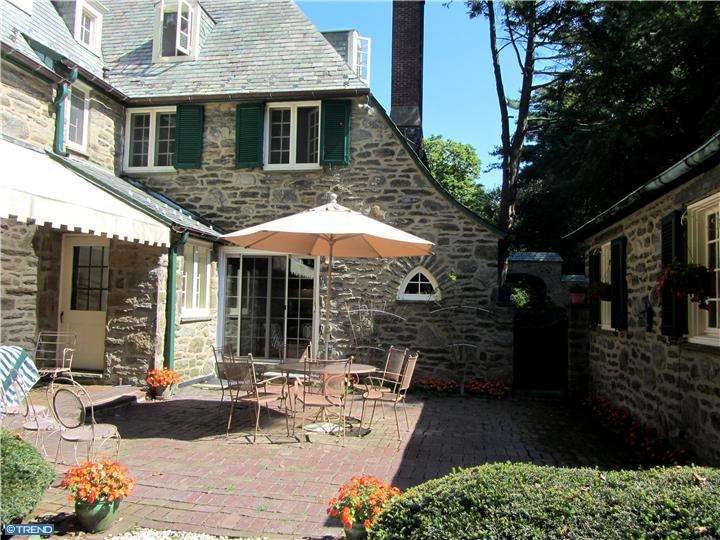 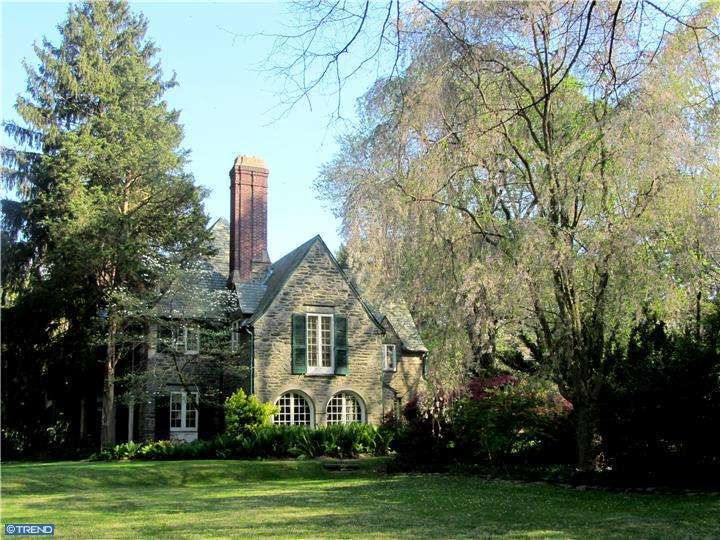 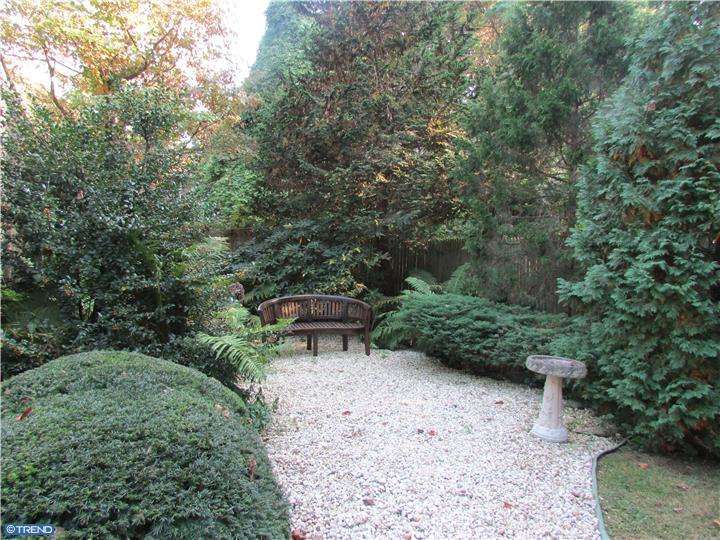 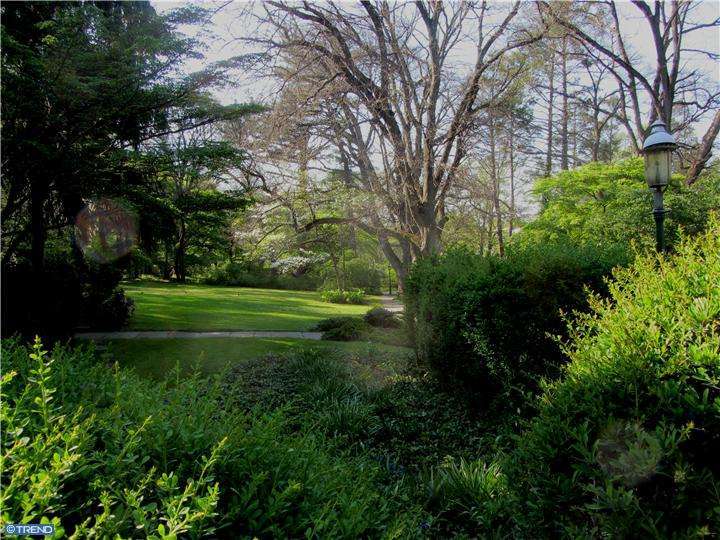 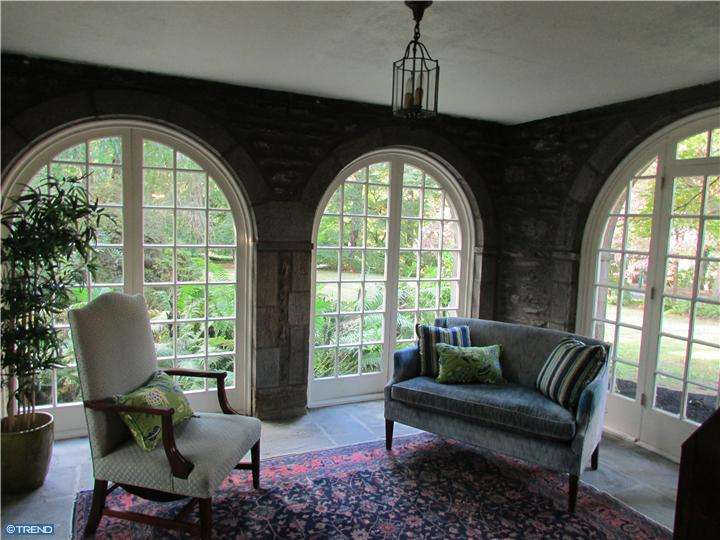 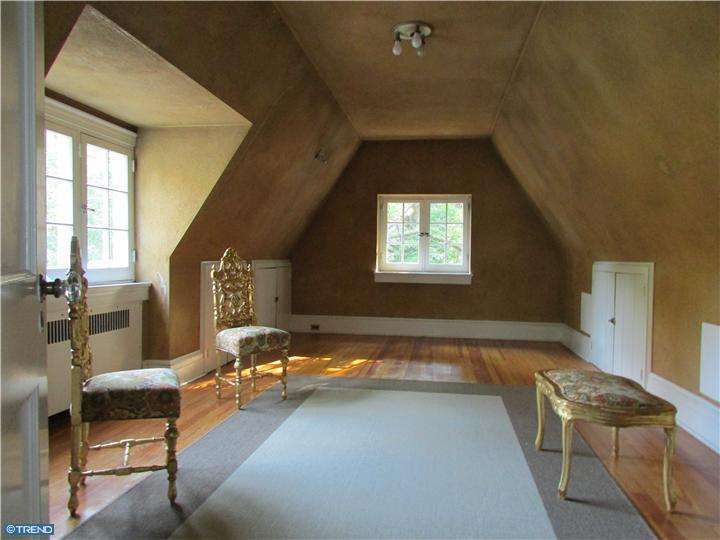 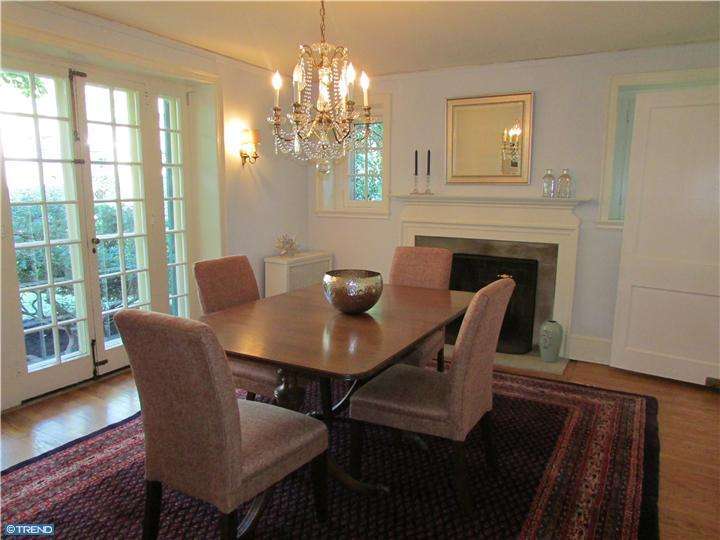 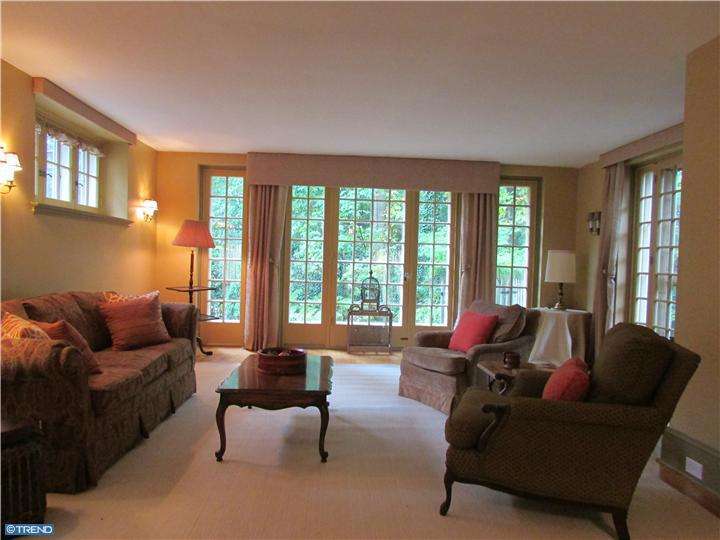 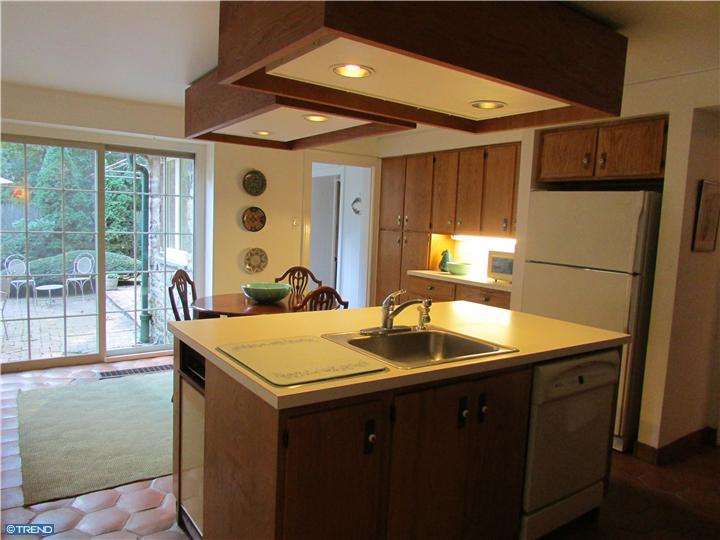 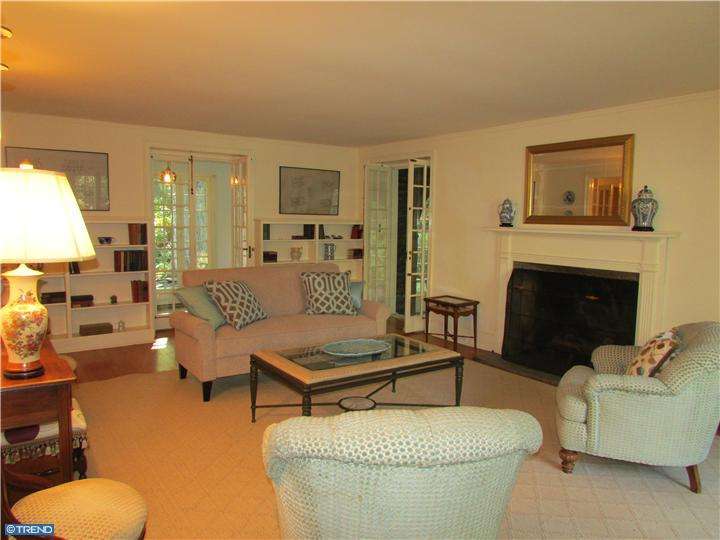 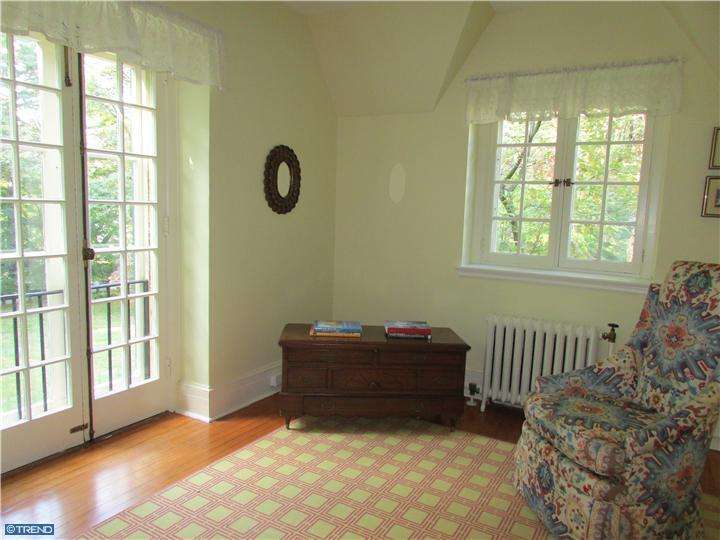 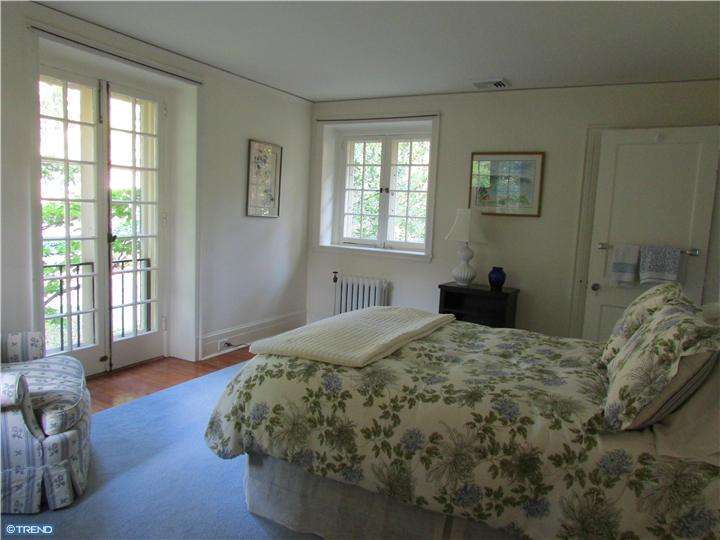 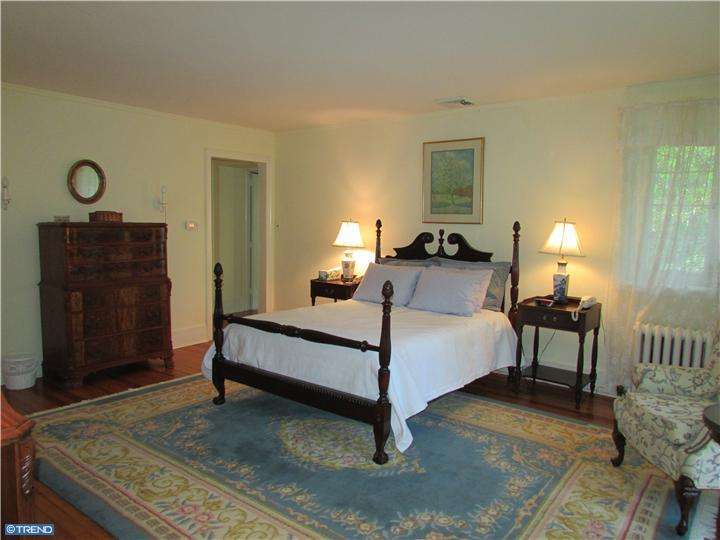 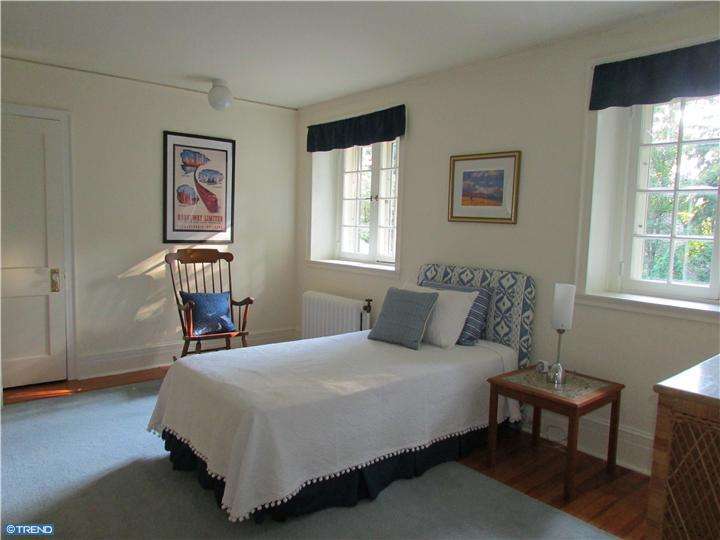 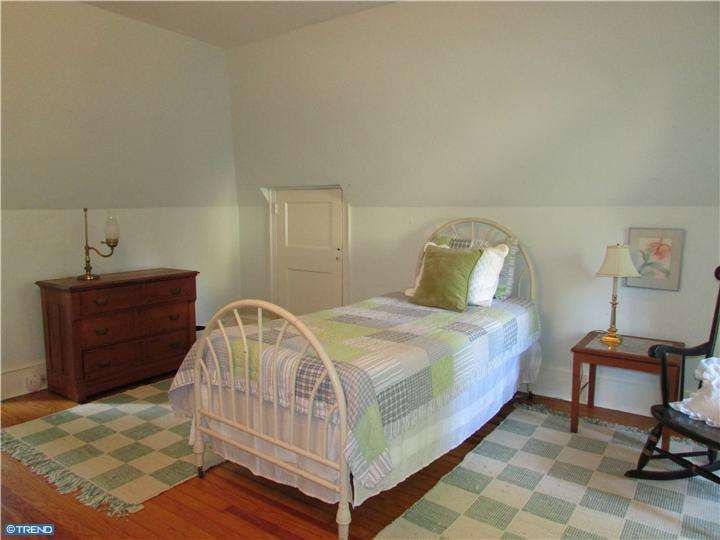 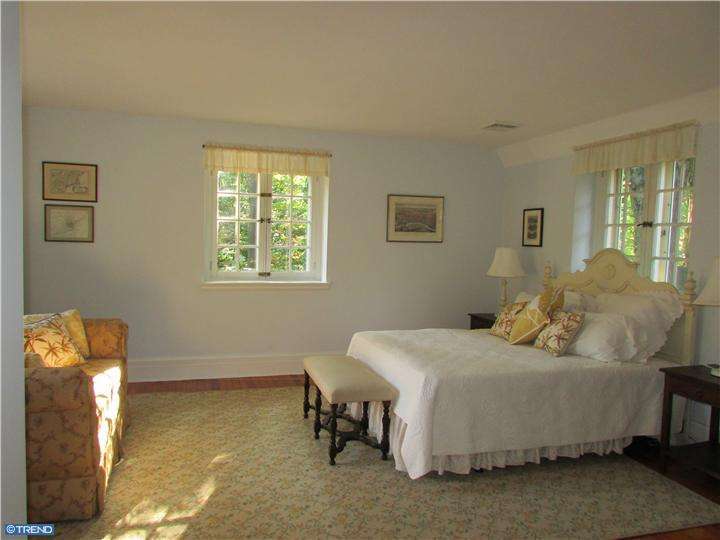 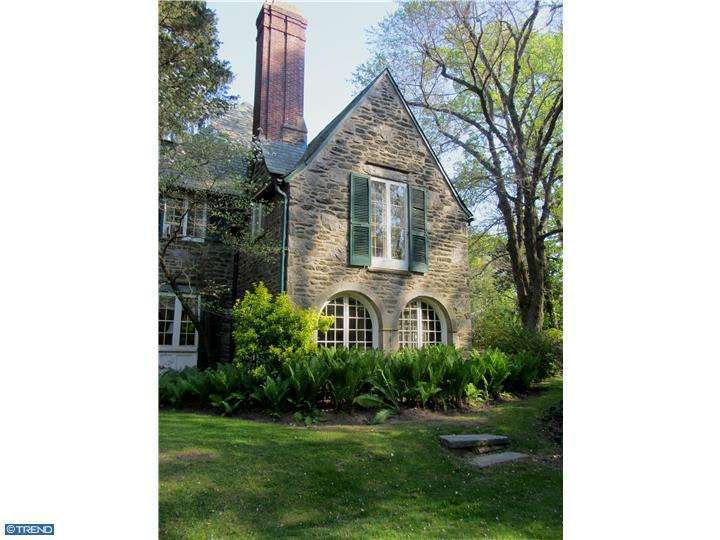