Curt Schilling, ESPN analyst and former Phillies All-Star pitcher from 1992 to 2000, is in serious hot water financially. A video game company he started went bankrupt last year, resulting in a lawsuit against him that claims he knew the company would tank but kept that information hidden. Clearly hurting for cash, Schilling has relisted his home outside of Boston.

The desperation to unload the house is palpable — even more so given the estate sale Schilling is having, according to the Inquirer.

That sale includes items you might find at a neighborhood yard sale: candlesticks, DVDs including The West Wing, video games including World of Warcraft, and a punching bag.

The house itself is more exciting than its contents, that’s for sure. Check out these amenities: 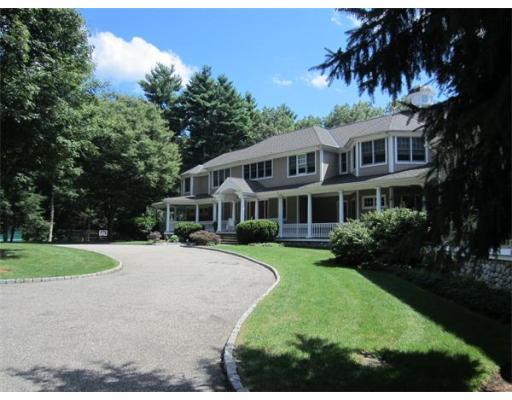 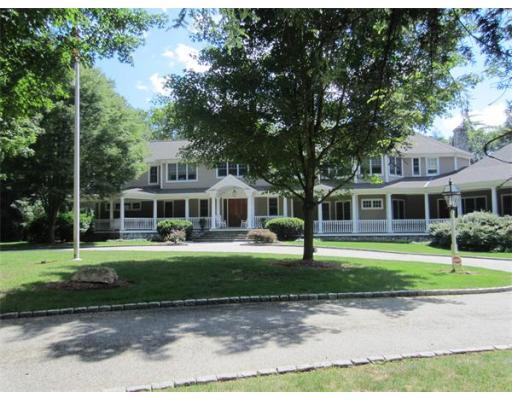 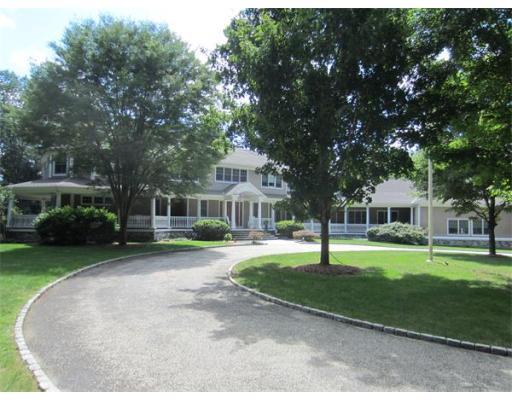 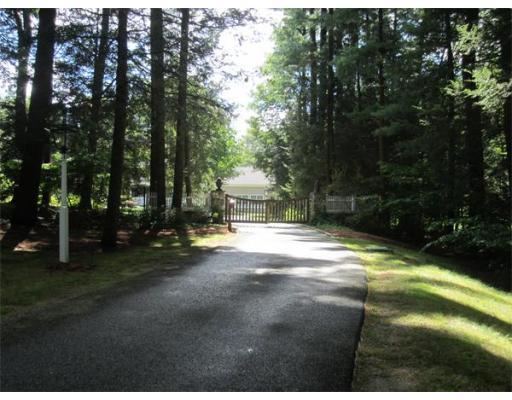 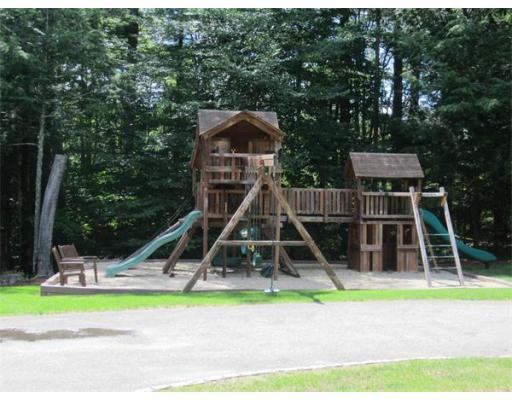 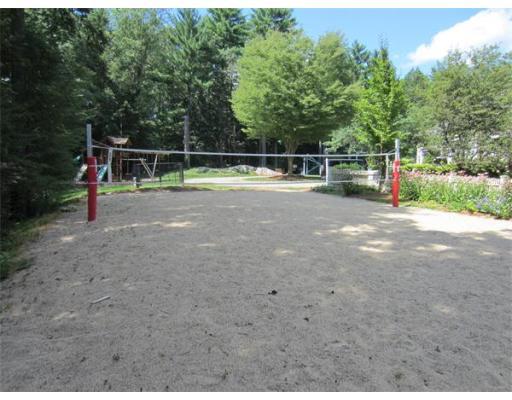 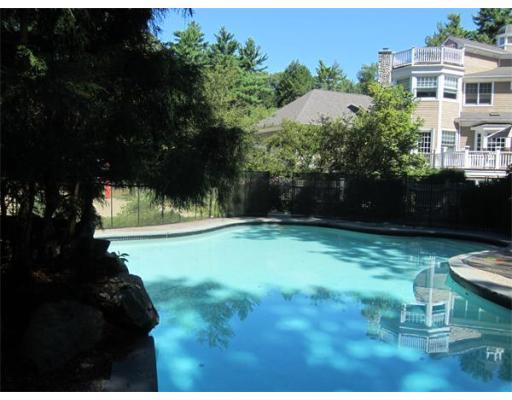 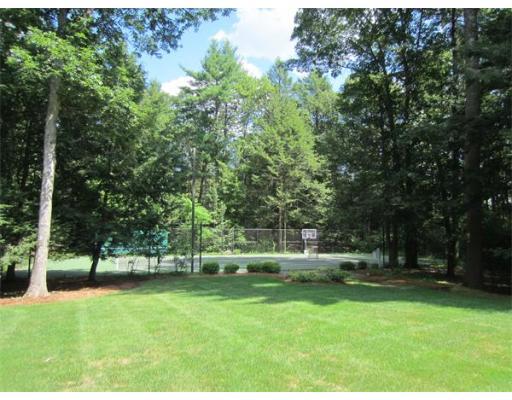 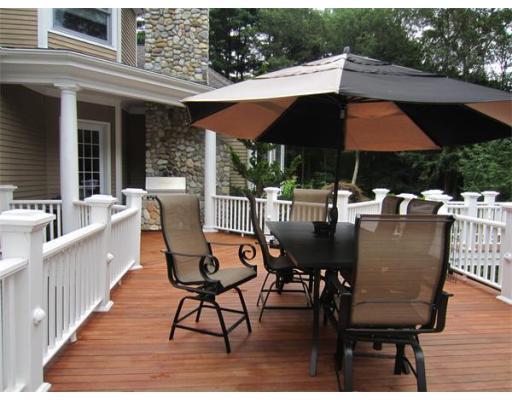 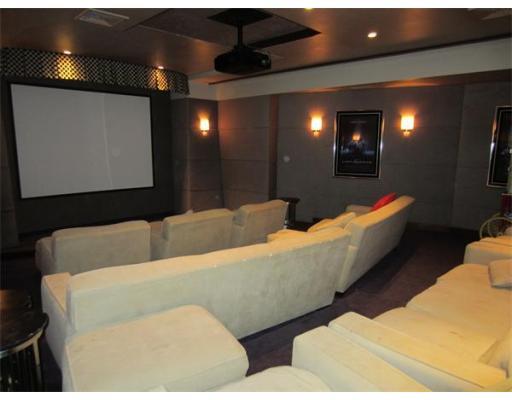 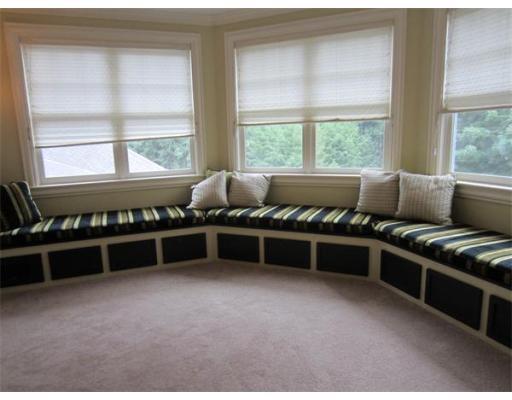 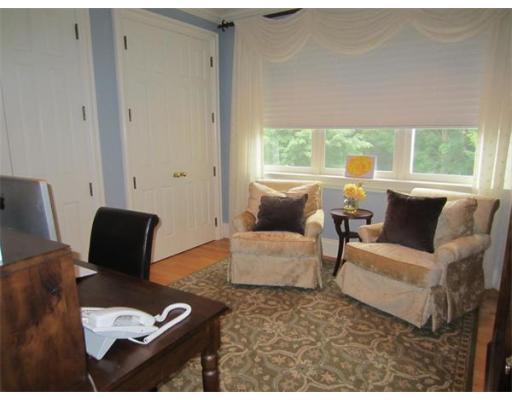 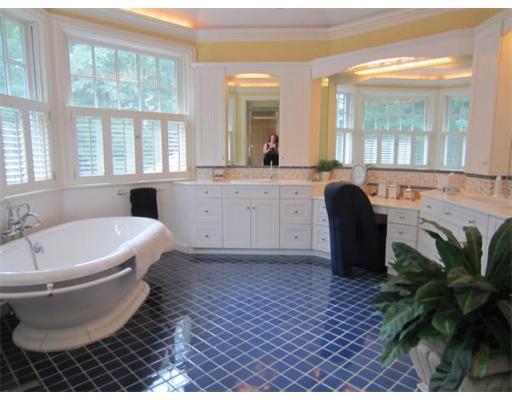 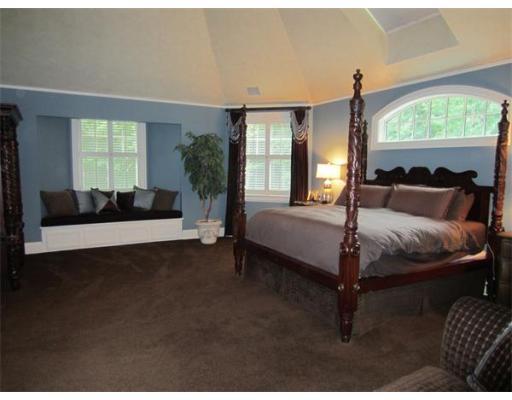 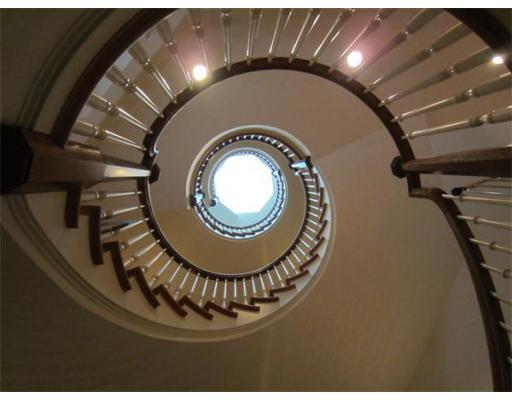 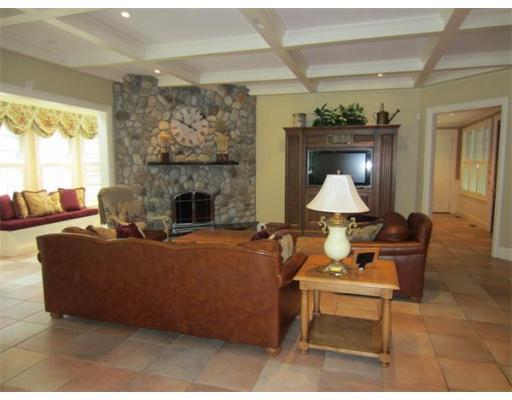 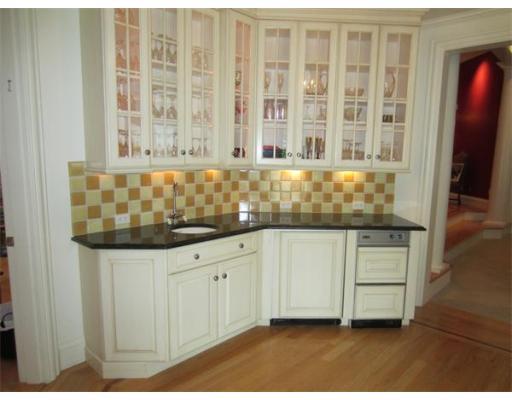 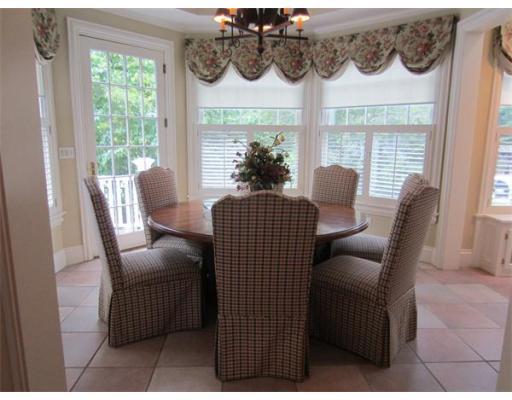 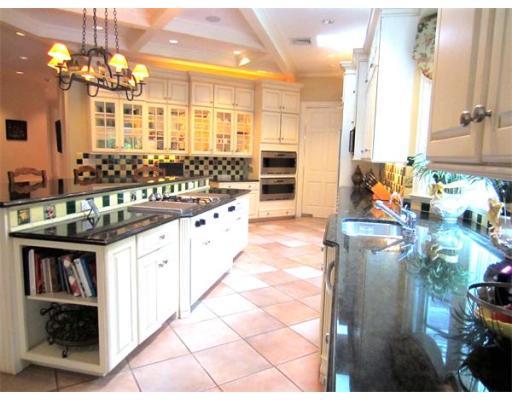 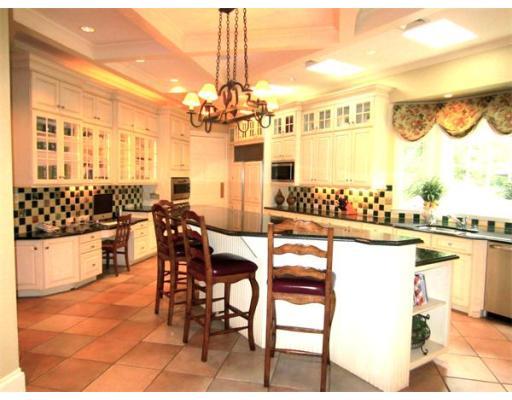 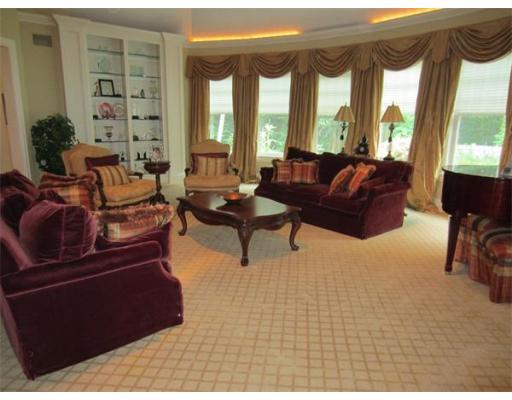 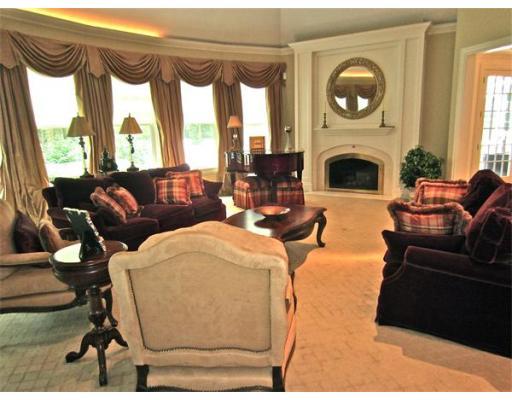 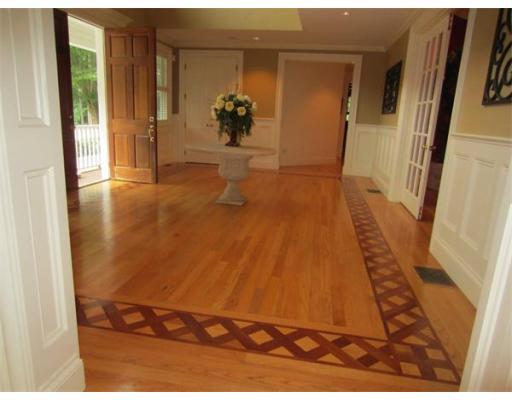