When the Sixers’ practice-averse point guard Allen Iverson bought his Monk Road Gladwyne house in 1999, no one could have predicted it would serve as his retreat from the media, police and prying eyes in 2002 after he allegedly broke into a West Philly apartment brandishing a gun and yelling for his wife. (Well, maybe someone could have predicted it. Maybe more than a few people, actually) Iverson hunkered down in the mansion for days as a circus swirled outside, making his Main Line neighbors pout.

“The guy does an alleged home invasion, and it’s now a neighborhood invasion,” resident John Powell told the Inquirer. Another neighbor, Susan McKean, said, “I’ve been trying to sleep for two days, but there have been helicopters circling my house and making my dogs upset.”

Iverson sold the six-bedroom, 8,000-square-foot house a few years later, but the new owners seem to have left much of his star-athlete perks intact: a billiard room, wine cellar, tasting room, exercise room, playroom, swimming pool/spa, home theater, butler’s pantry — the works. Originally listed in February for $2,899,000, it sold about a week ago for $2,325,000. 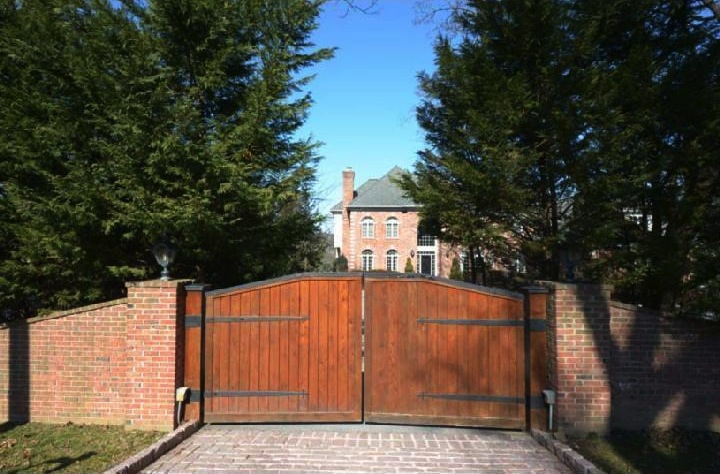 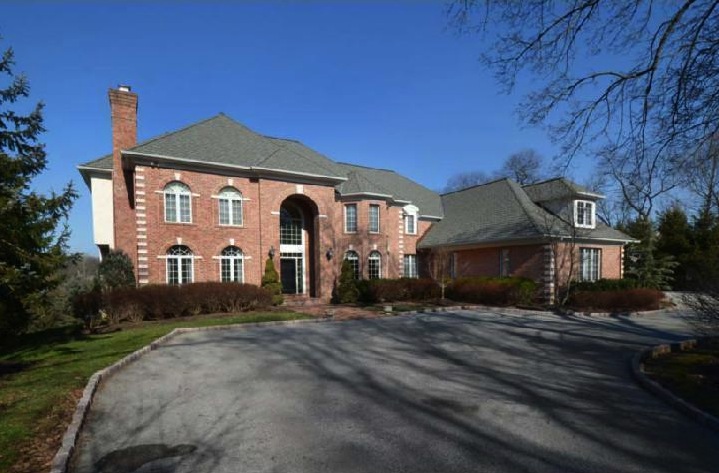 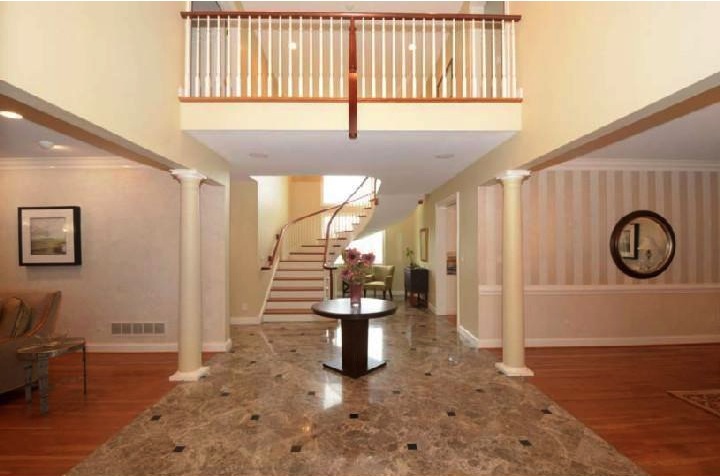 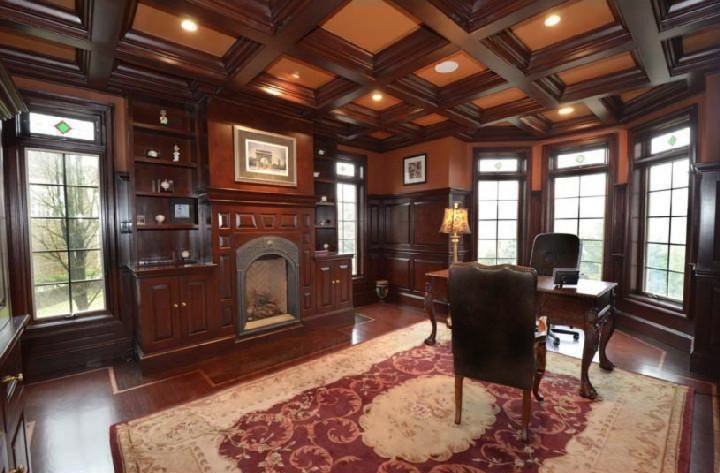 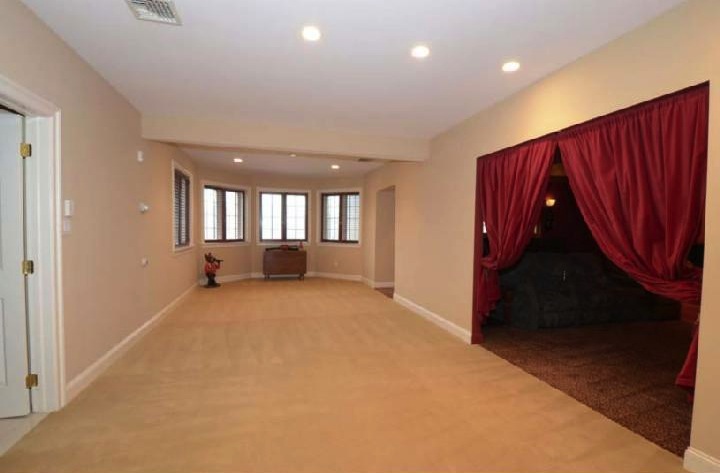 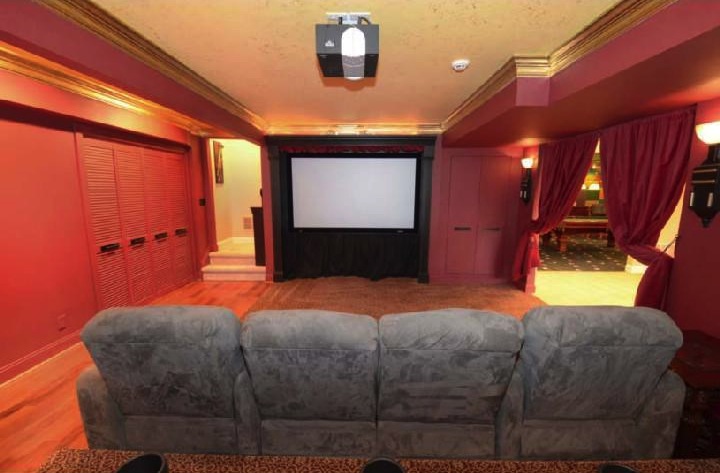 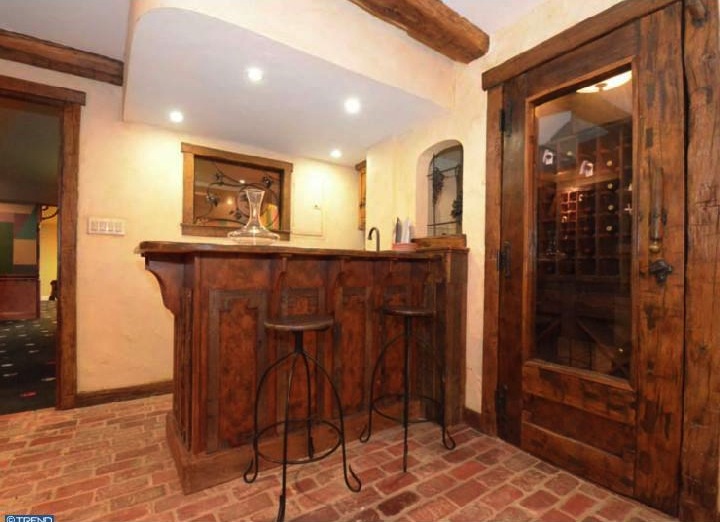 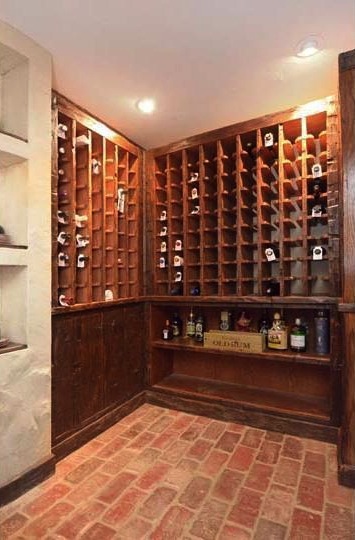 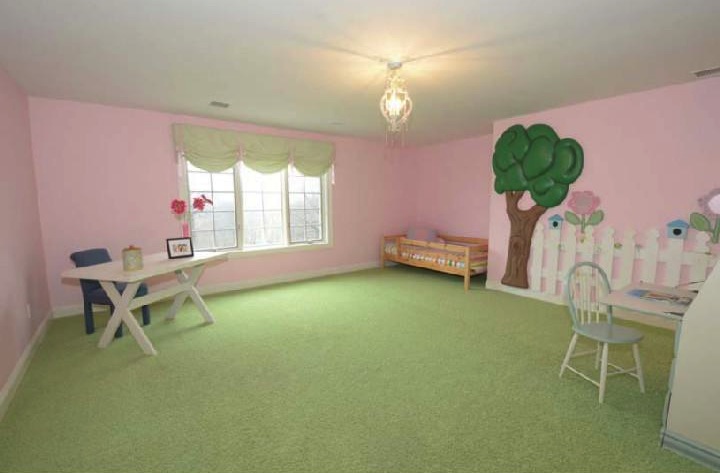 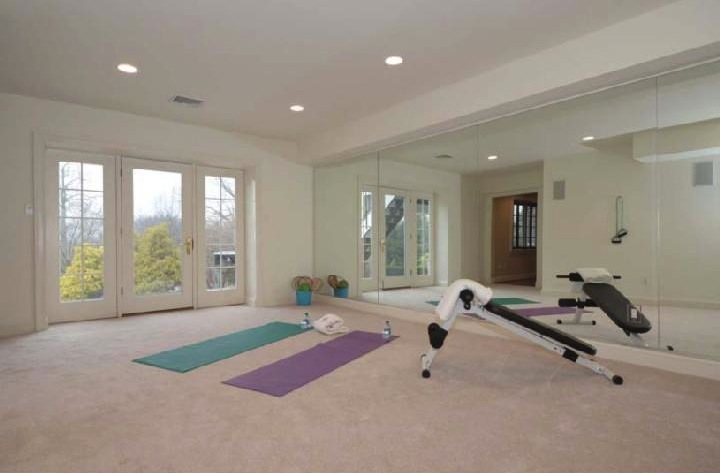 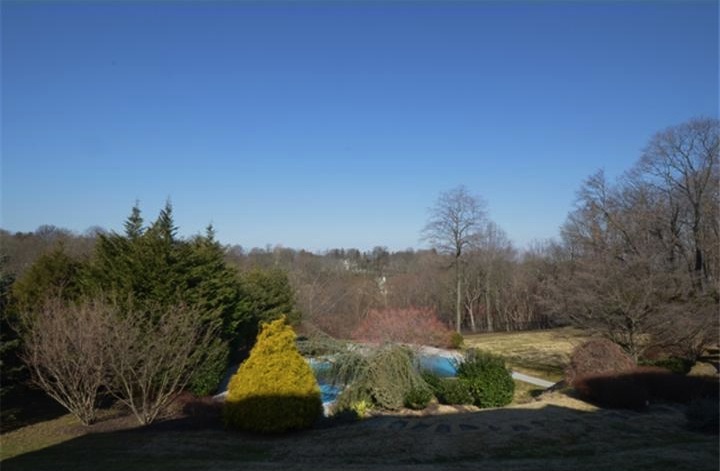