In the 1980s, Jodie Foster Touched the Bottom of This Home’s Pool

If ever there were a dubious selling point for a property, it’s this: One scene in the movie Stealing Home was filmed there. Not that Stealing Home wasn’t a good movie–though truthfully, it’s probably not on Martin Scorsese’s obsessive list of films to preserve in fireproof canisters. It’s just that the home has so much more to offer than a single scene in which Jodie Foster dives into the pool to touch its bottom and then surface again.

For one thing, its historical merit goes back far beyond the 1980s, which were–at least in terms of hair products–a decade best forgotten. Named Lynnewood, the 7,000-square-foot, six-bedroom manse has been designated “significant” by the Chestnut Hill Historical Society, and is on 3 and a half acres that can be seen from the sun porch or the canopied flagstone terrace. 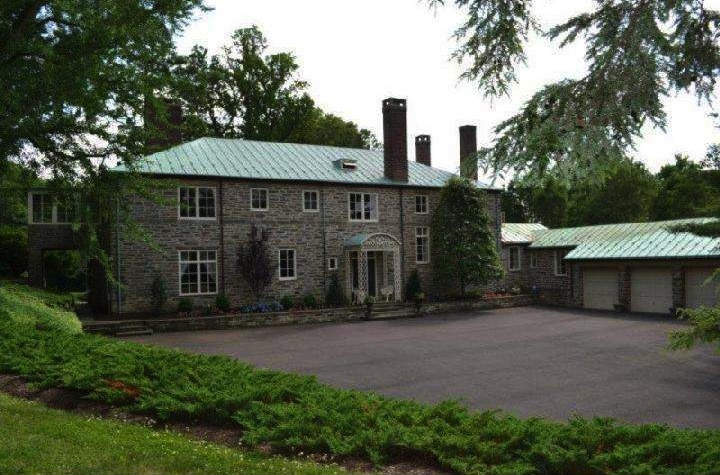 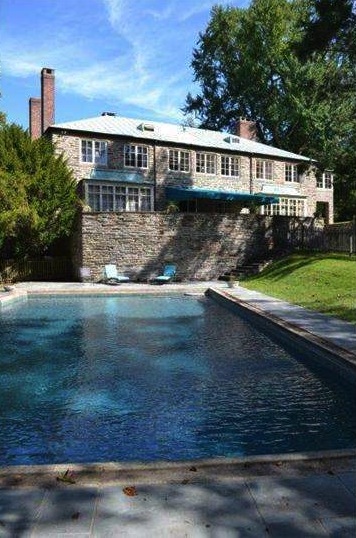 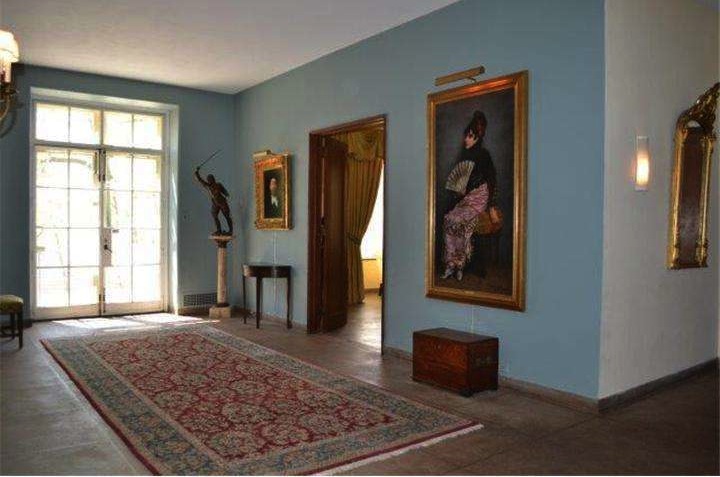 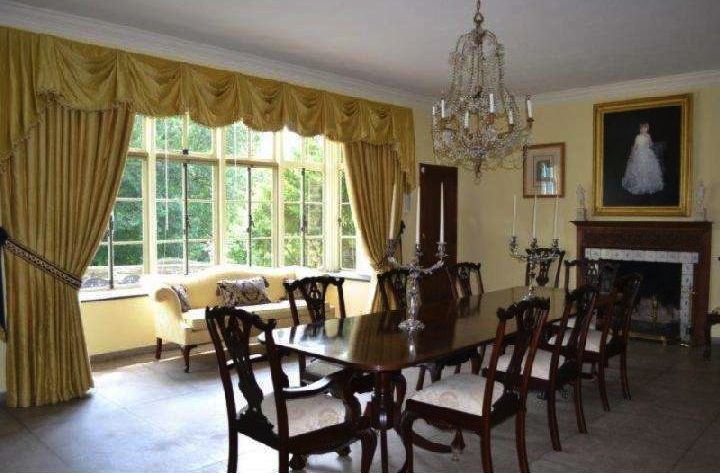 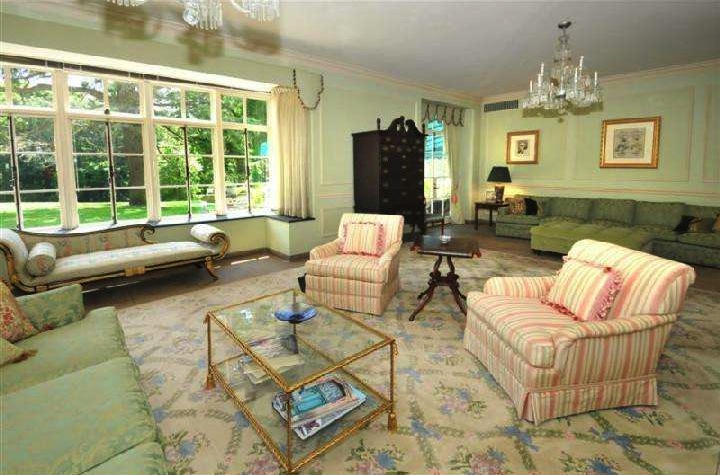 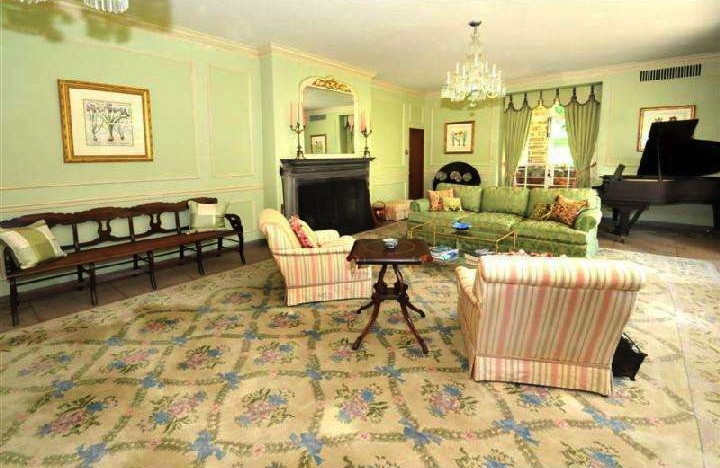 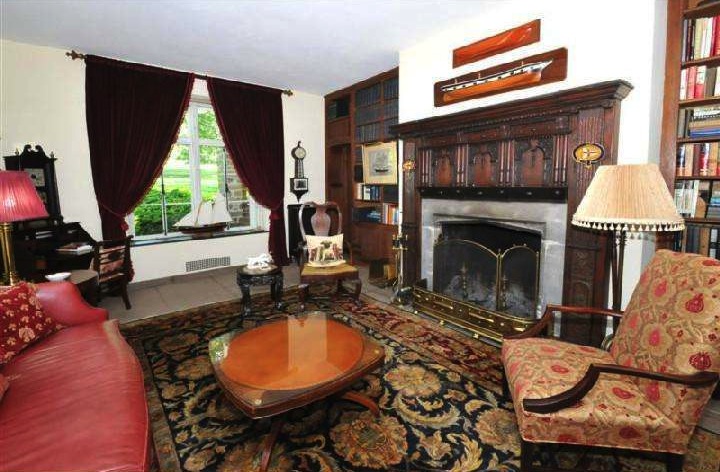 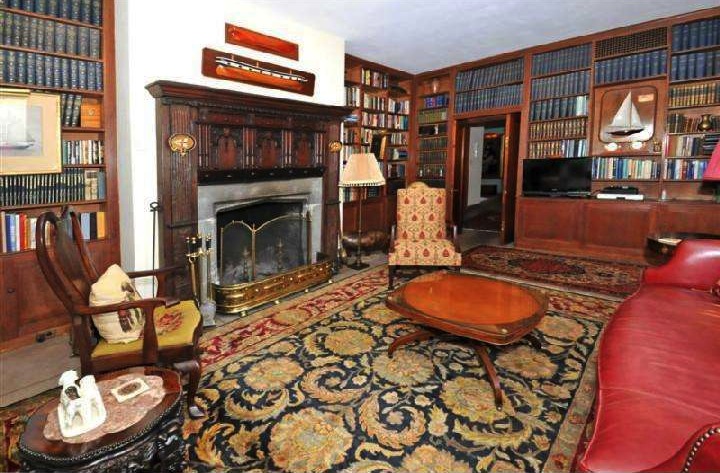 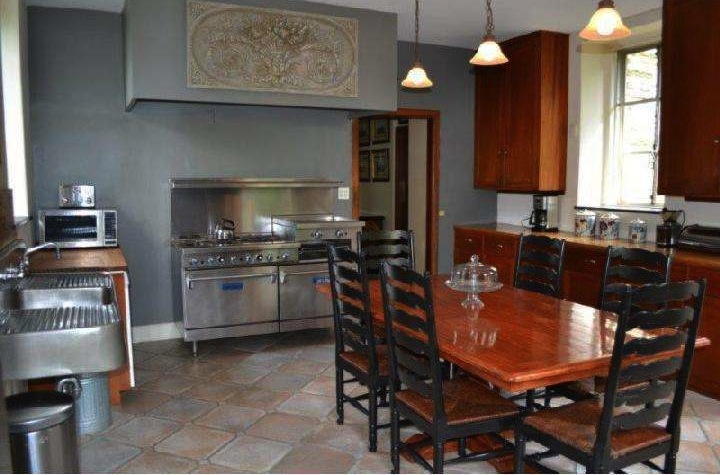 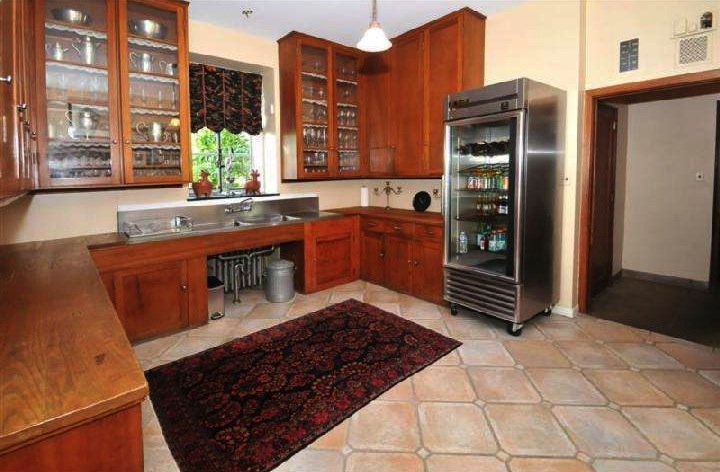 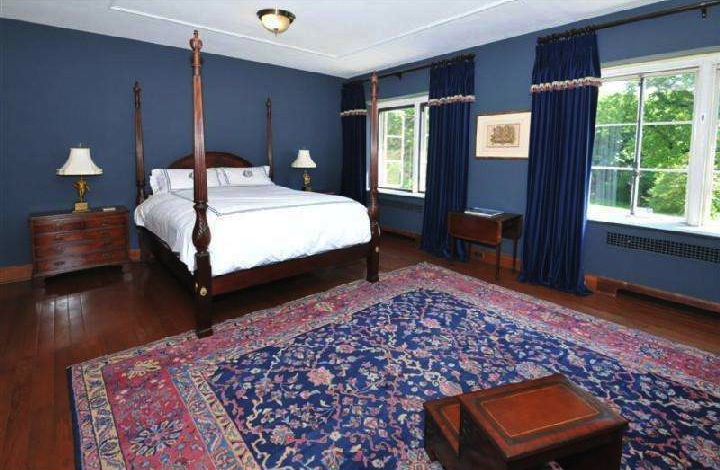 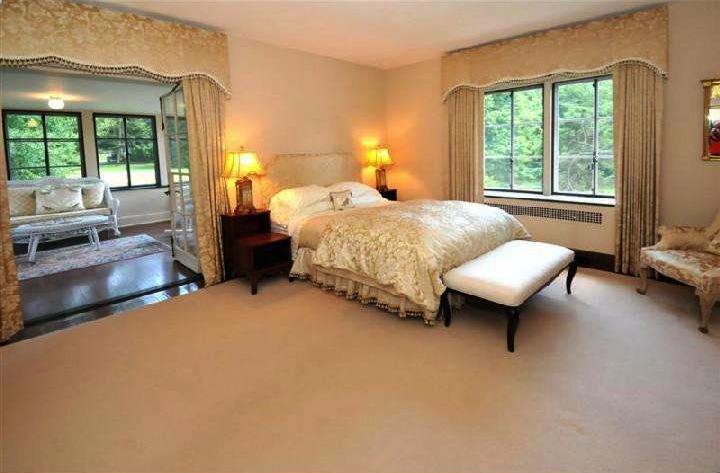 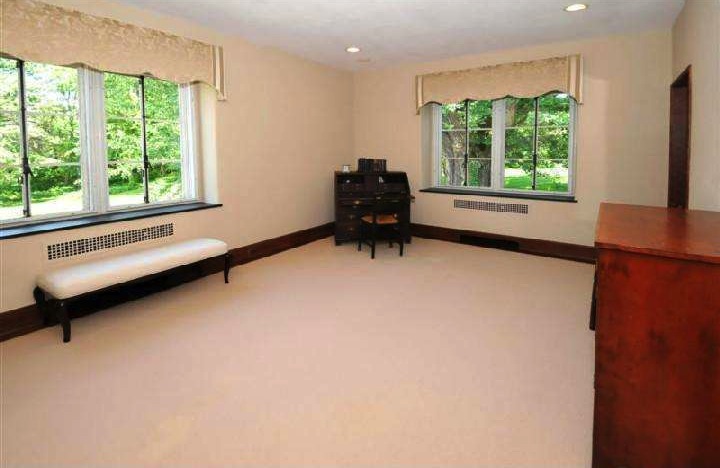 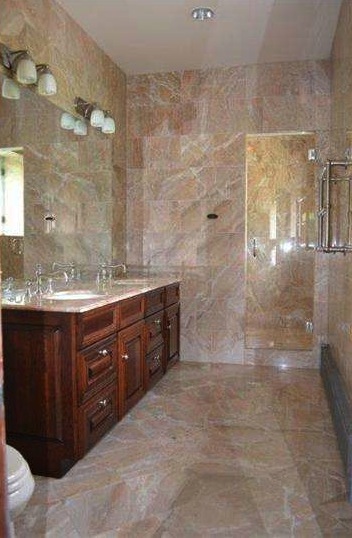 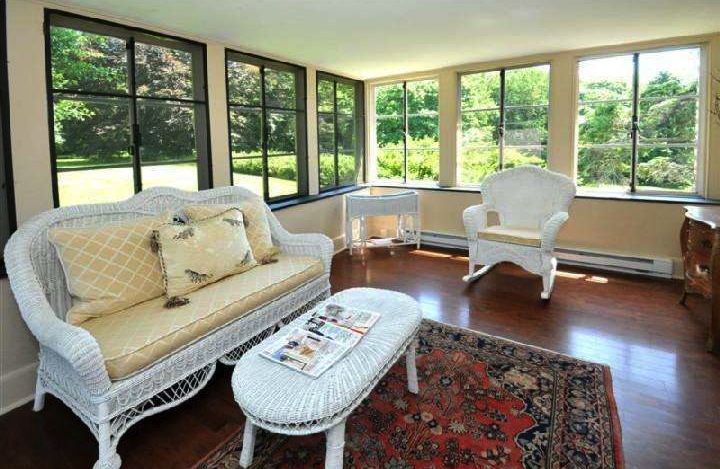 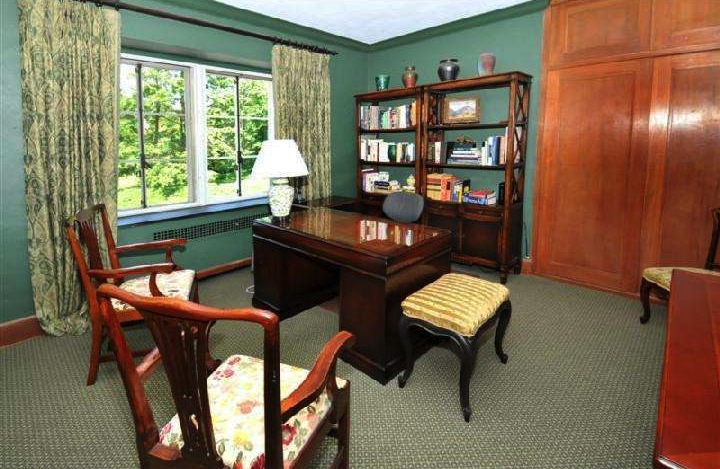 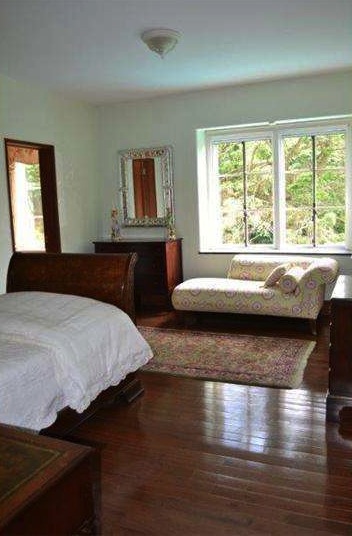 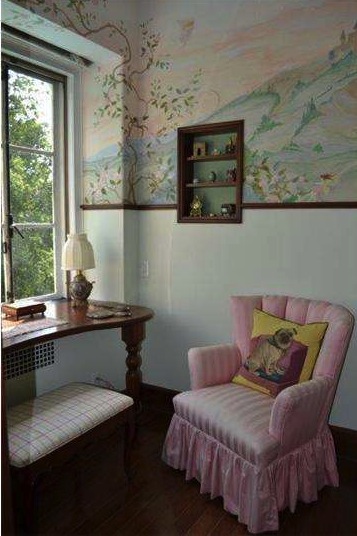 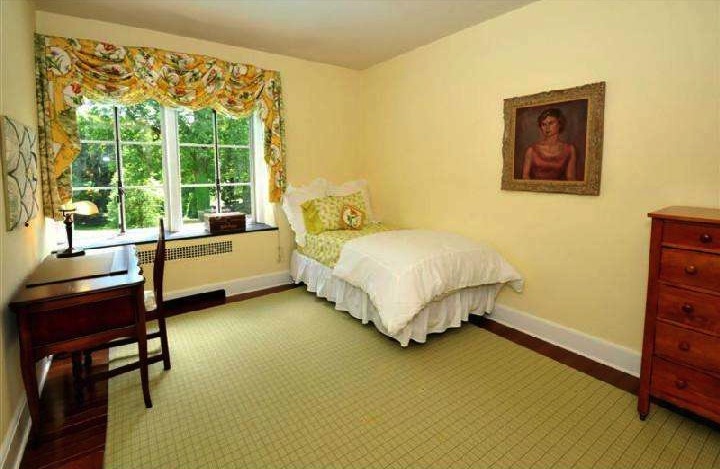 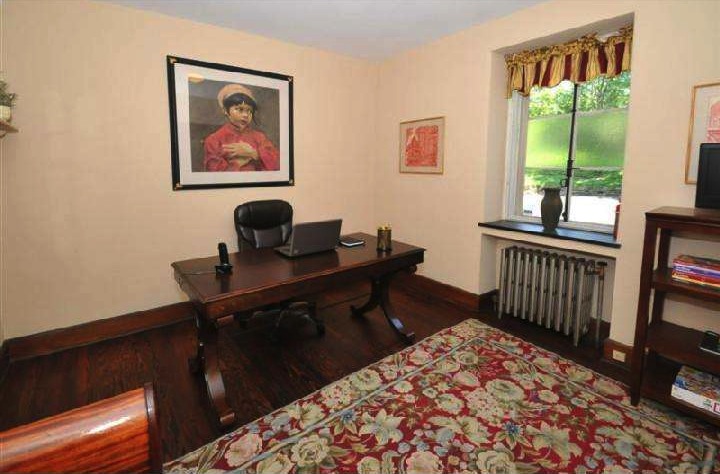 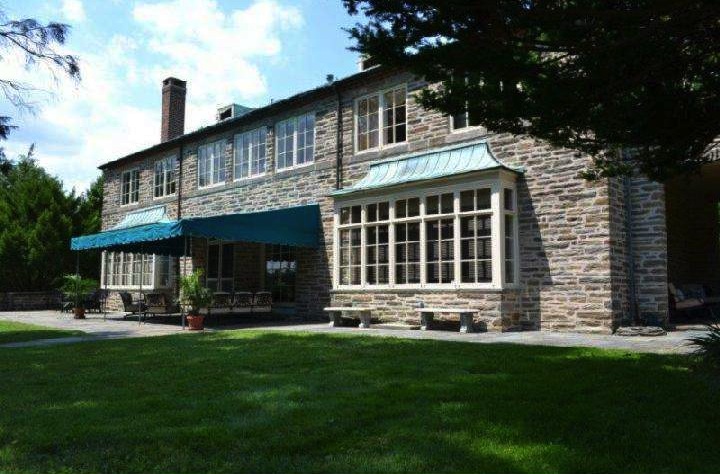 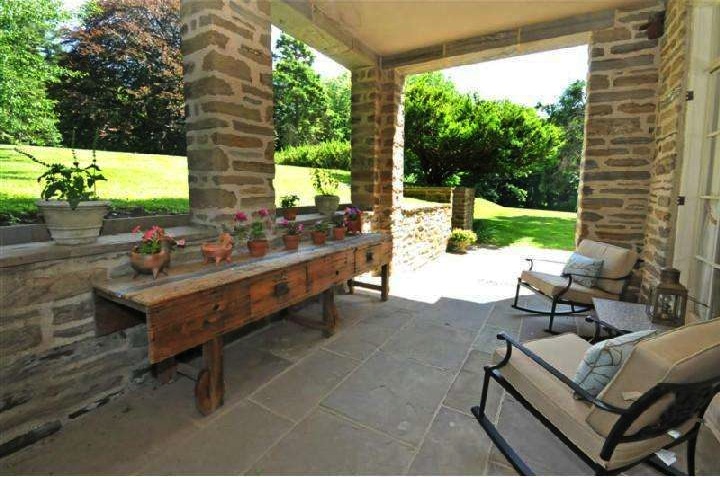 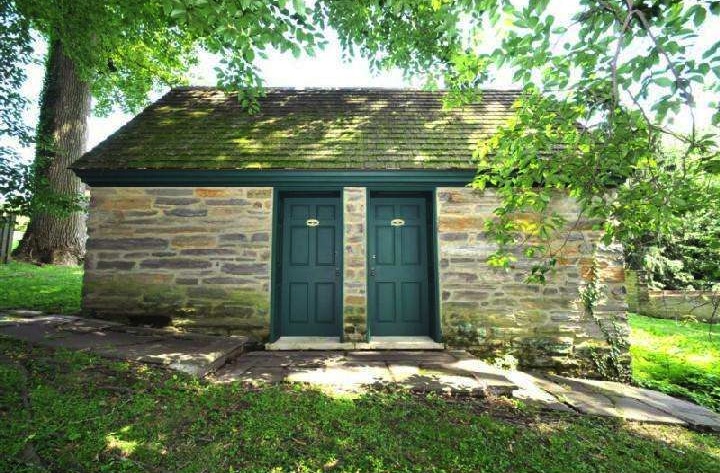 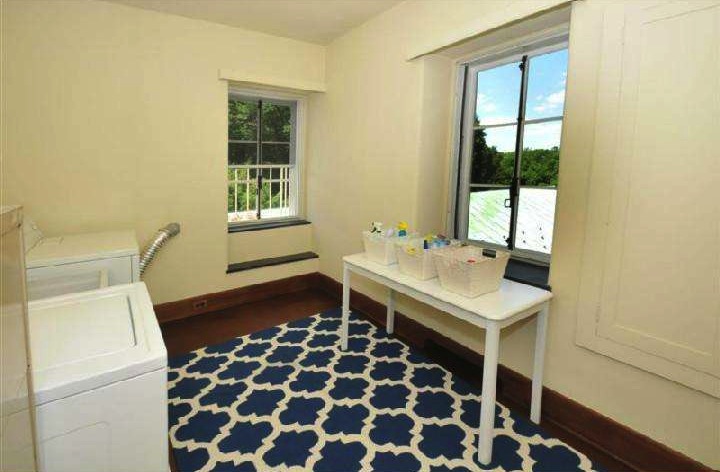 Lynnewood was designed by the prolific residential architecture firm Willing, Sims & Talbutt, who specialized in country homes for wealthy people who lived just outside of Philadelphia. Some of its more interesting details: a copper roof, brass-inlaid concrete floors, high casement windows.

The pool in which Ms. Foster swam is heated now. The grounds also include a five-care garage a guest apartment. The current asking price is $2.15 million.