Finally. after almost a year on the job there’s a Philadelphia house that’s my favorite of the week.

House of the week? We think he’s being chary. Hanshaw’s Kensington garage is one of our favorites of any week, and we’re not the only ones who think so. It’s been featured in Foam Magazine, Anthology, Apartment Therapy—twice–and good old Philadelphia Magazine.

Hanshaw originally came upon the space when she was walking her dogs. She spotted a garage for sale and decided to turn it into a home, even though the mechanics thought she was crazy. Now it’s a blockbuster space that’s highly livable–and insulated–with radiant-heat cement floors, a wood-burning stove and double-hung garage doors. Other modifications: a mezzanine, an outside courtyard and a wall of windows. But Hanshaw and her husband didn’t do much–they wanted to keep it open and raw.

Now, with a 13-month-old and another baby on the way, the industrial expanse isn’t quite what they want.

“We thought about adding rooms, but felt like it would lose the integrity of having such a grand space in the city,” Hanshaw explains. “It is, in a way, hard for us to leave it because we have had many great parties and Asa and the dogs have been able to gallivant from one end to the other, but I guess now that we are going to be a family of four we are looking for green pastures and rolling hills.” Hanshaw grew up in the country and wants her children to grow up in nature too.

Kensington is coming along. Hanshaw points to Moda Mia around the corner and her favorite breakfast place, Cafe Maude. As for the next resident, she’s thinking maybe a photographer or creative person who likes open spaces and entertaining. “We hope the garage goes into some good hands that appreciate it as much as we do.” 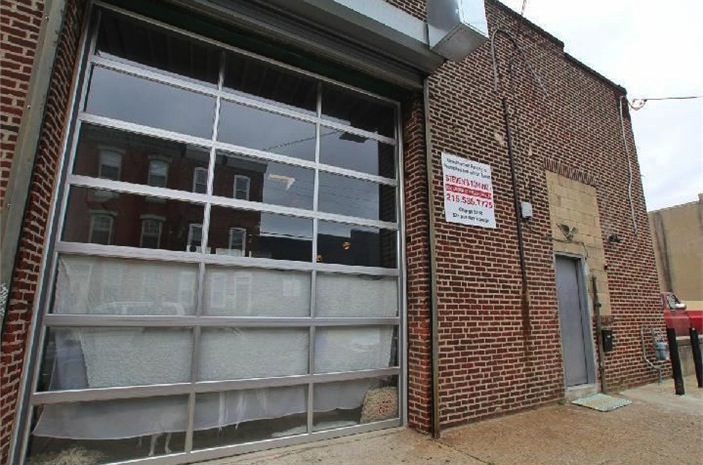 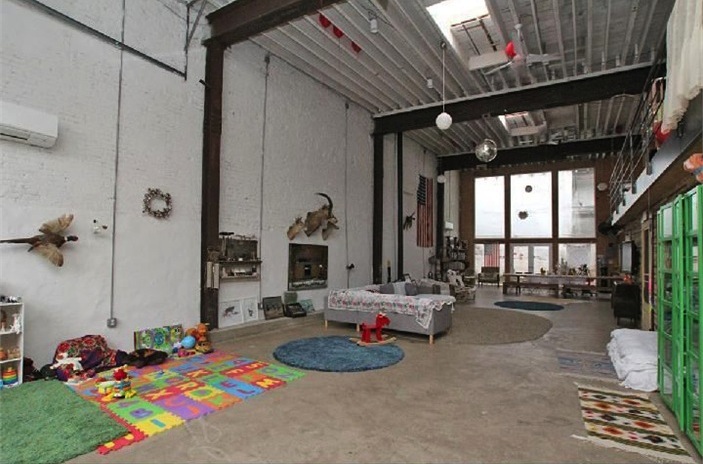 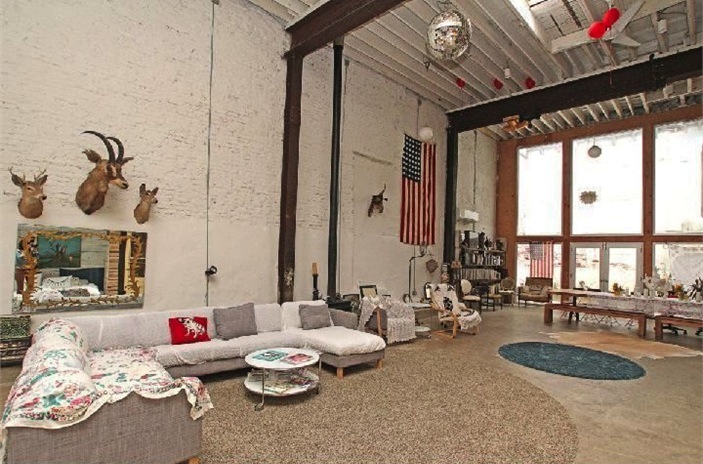 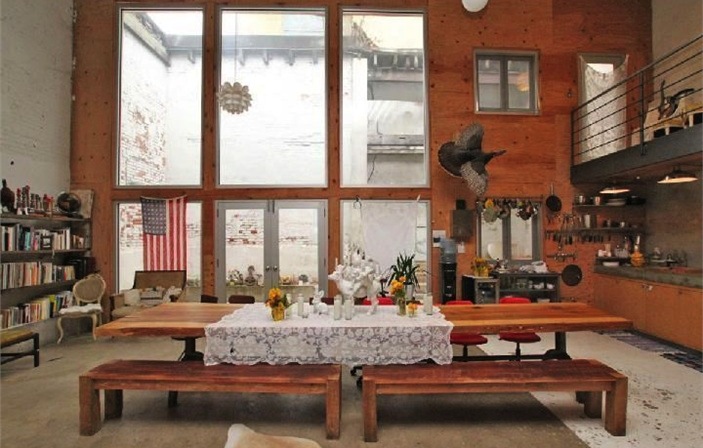 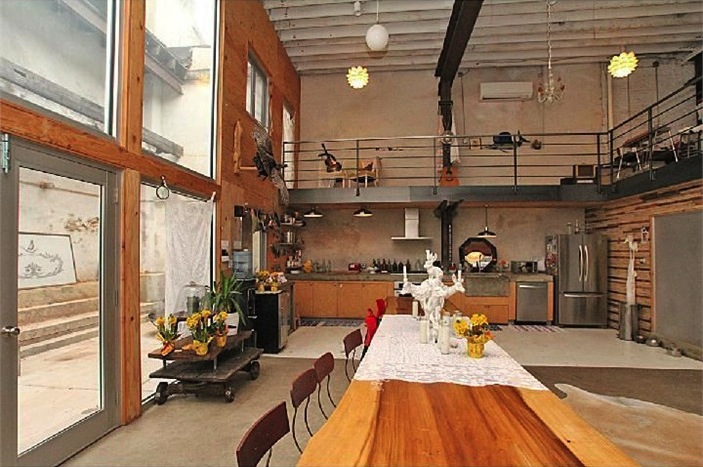 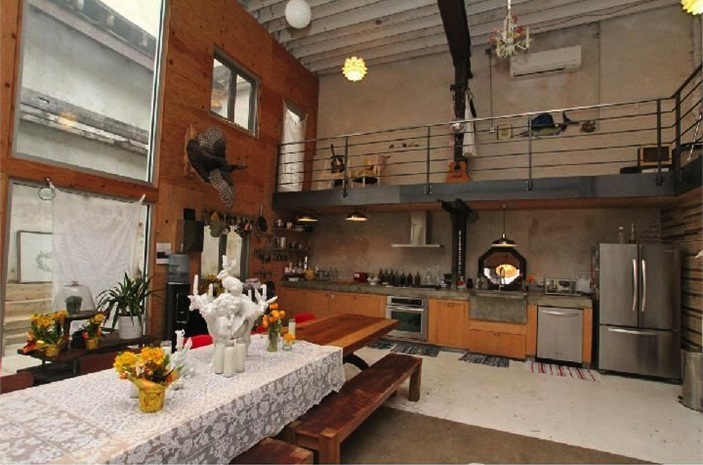 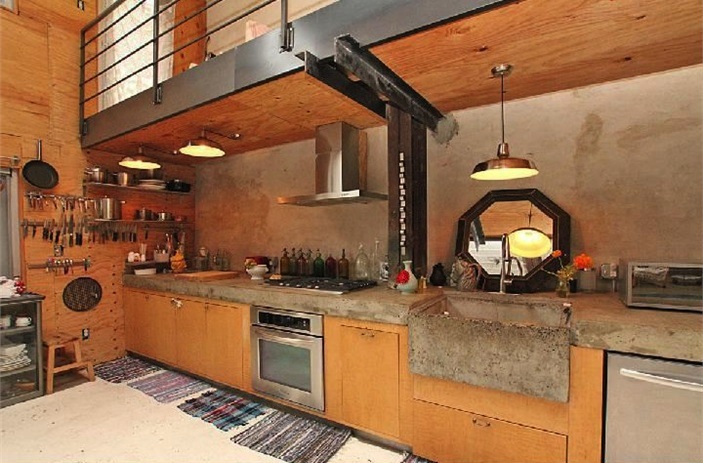 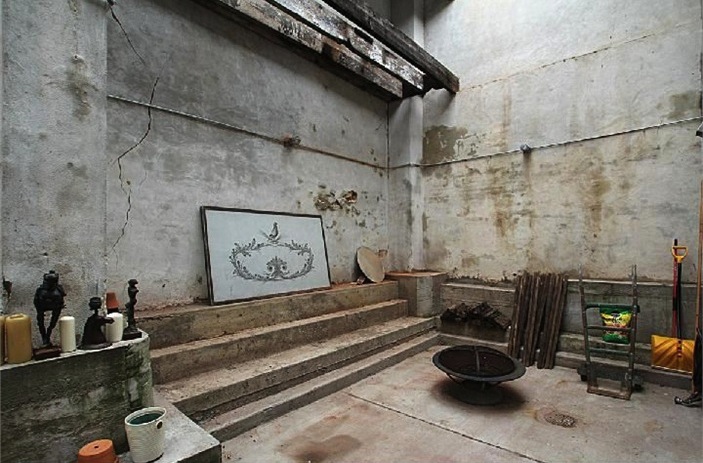 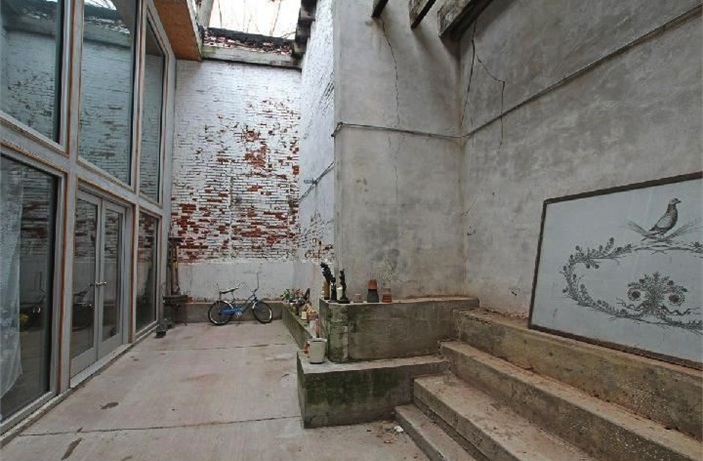 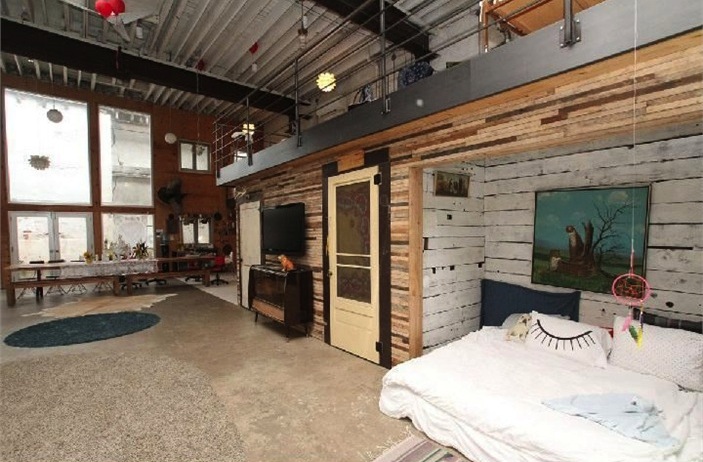 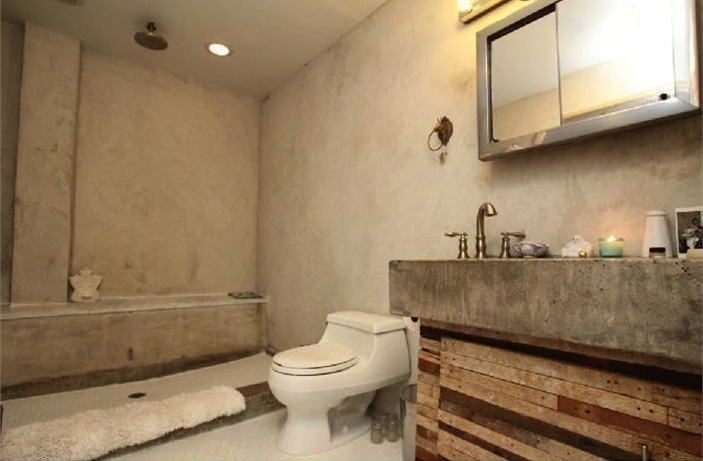 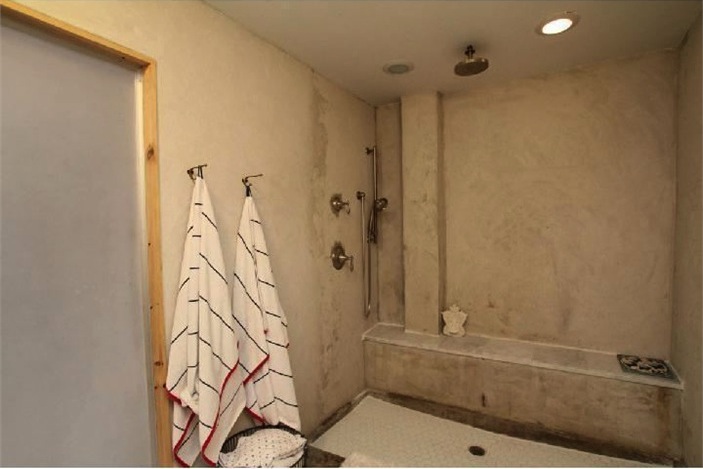 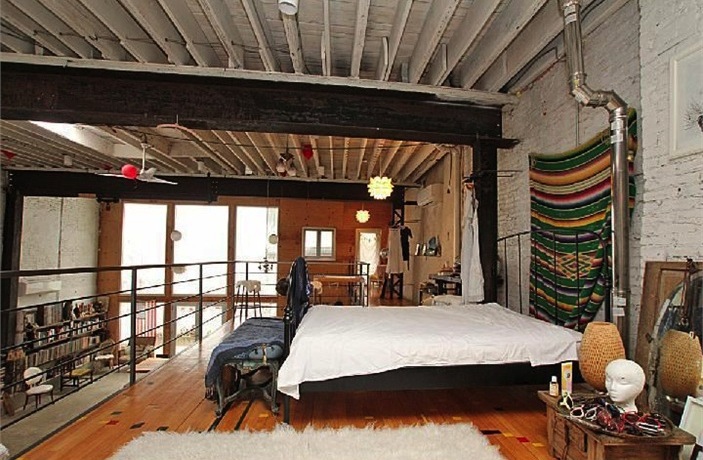 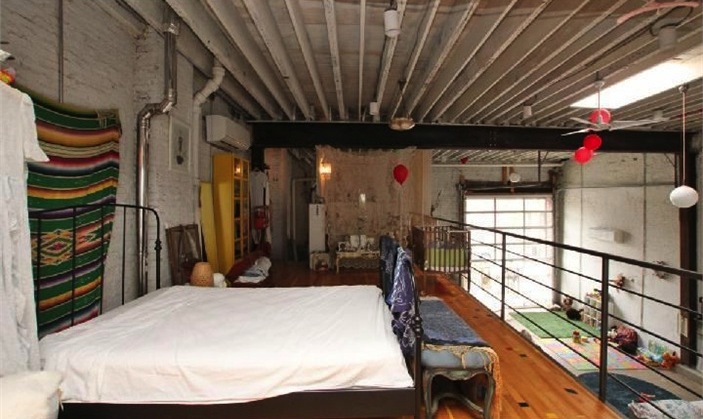 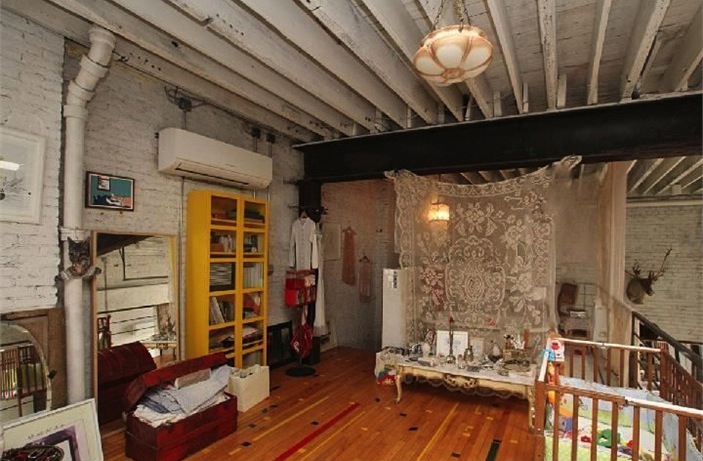 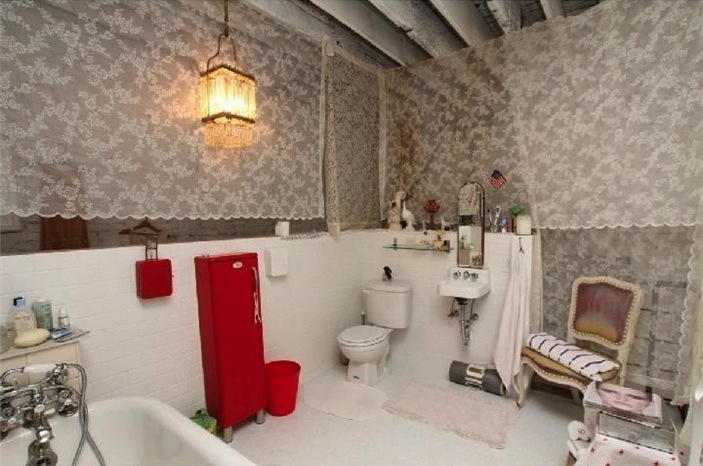 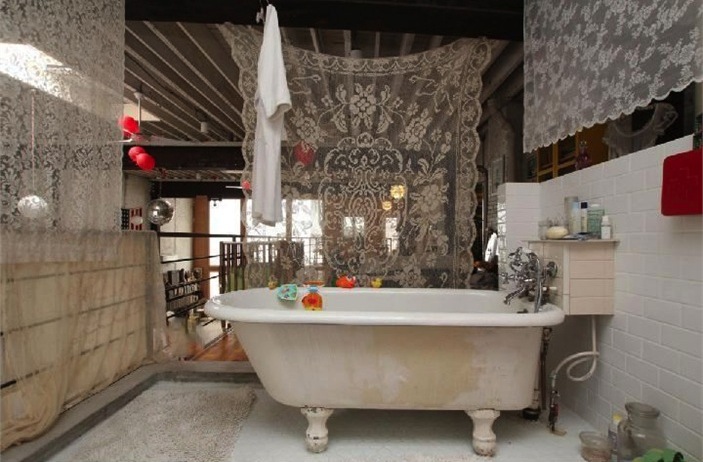 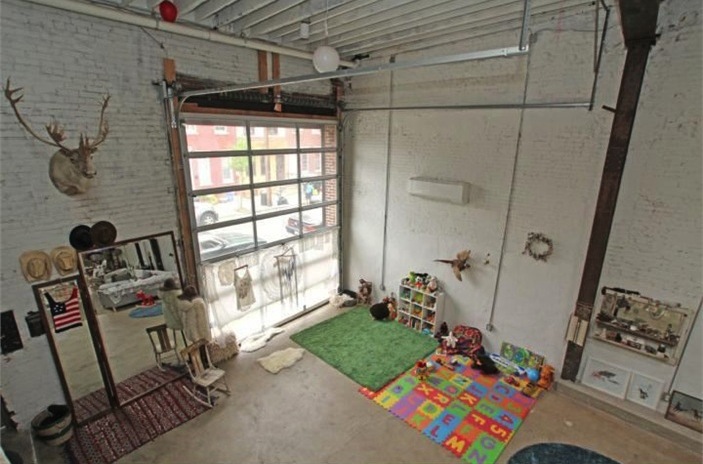 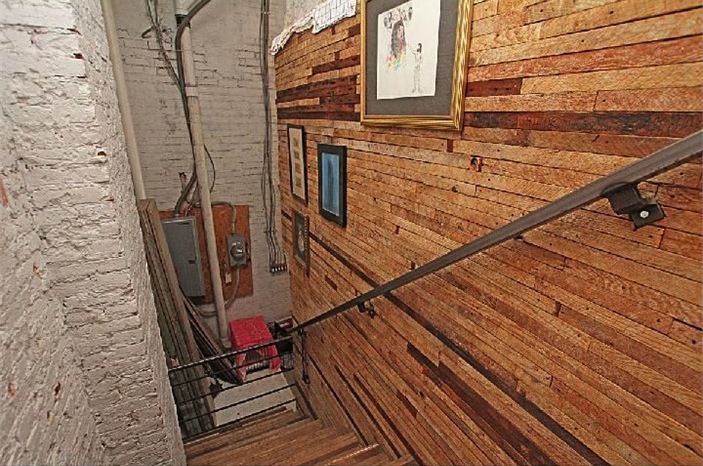 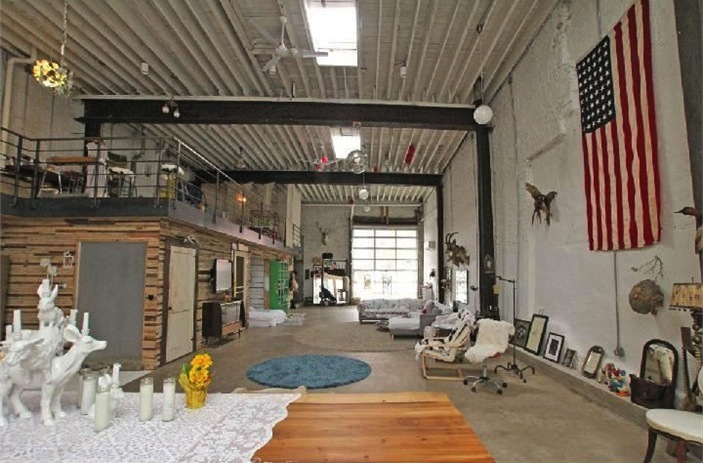 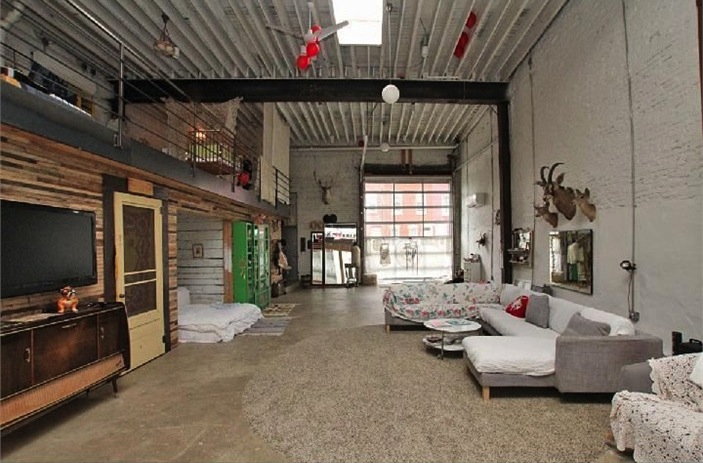