Curbed National featured this penthouse at the Fifth Avenue Pierre Hotel as its House of the Day yesterday, and we simply had to take a look. The asking price is high even for Manhattan. So what does $125 million buy in New York?

The triplex penthouse at the five-star Pierre comprises floors 41, 42 and 43. It has 16 rooms, including the hotel’s original ballroom, and a living room that, Sotheby’s says, is considered “the most magnificent privately owned room in the world.”

Let’s break it down:

It sounds as though the guest suites may also provide staff accommodations, which means visitors can bring their own staff in the best Gosford Park/Downton Abbey tradition.

Later we’ll have a list of the properties for $125 million in the Greater Philadelphia area. And by later, we mean never. 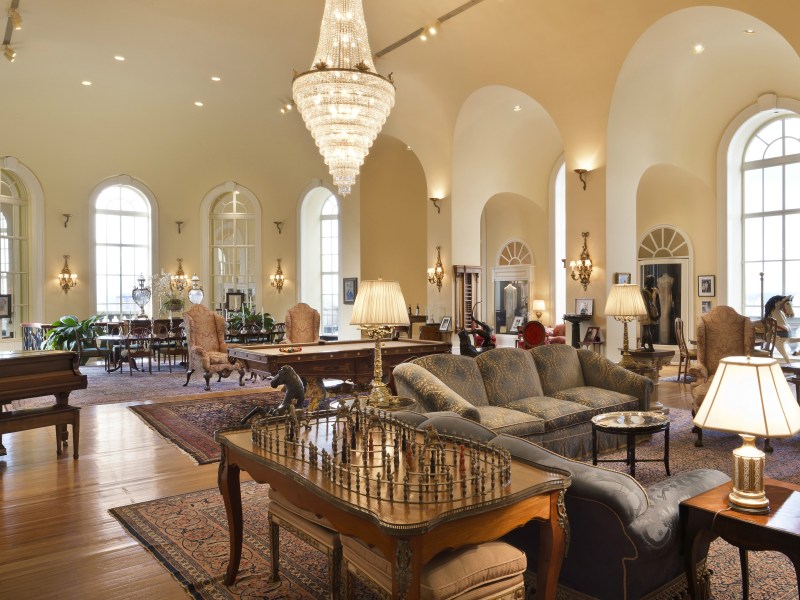 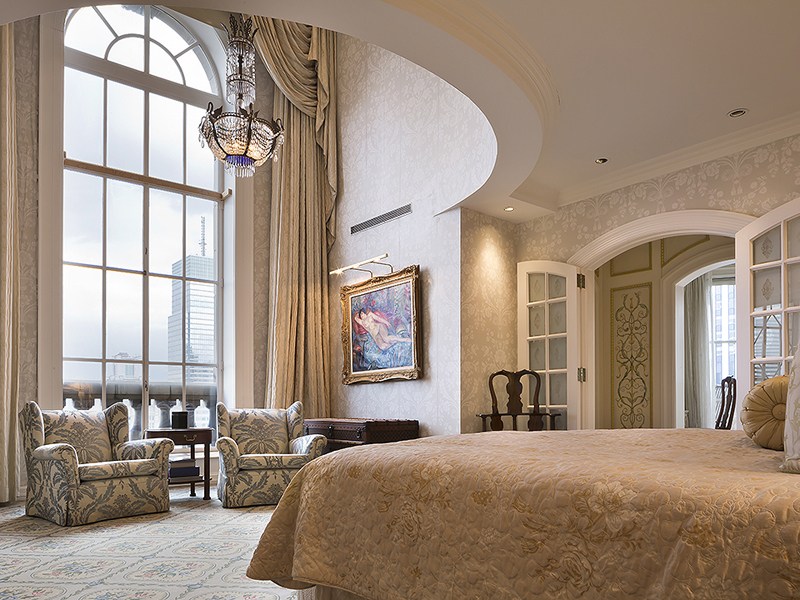 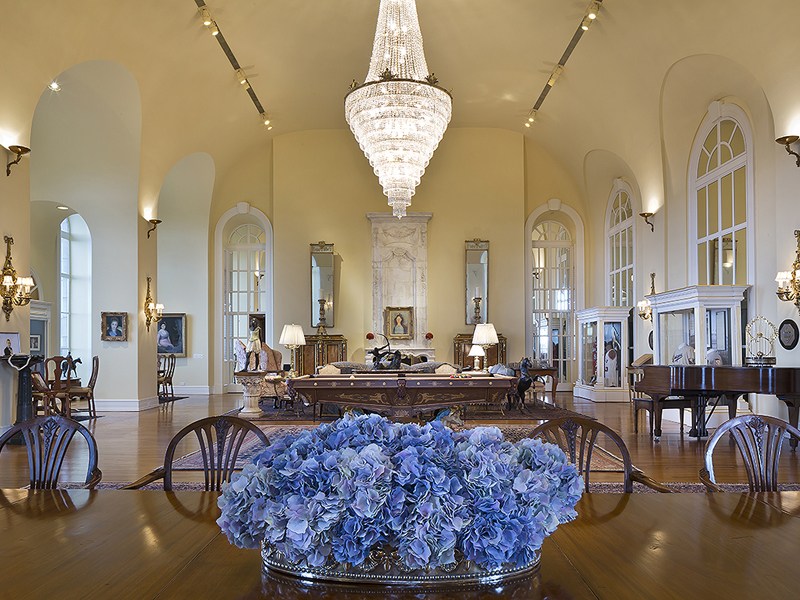 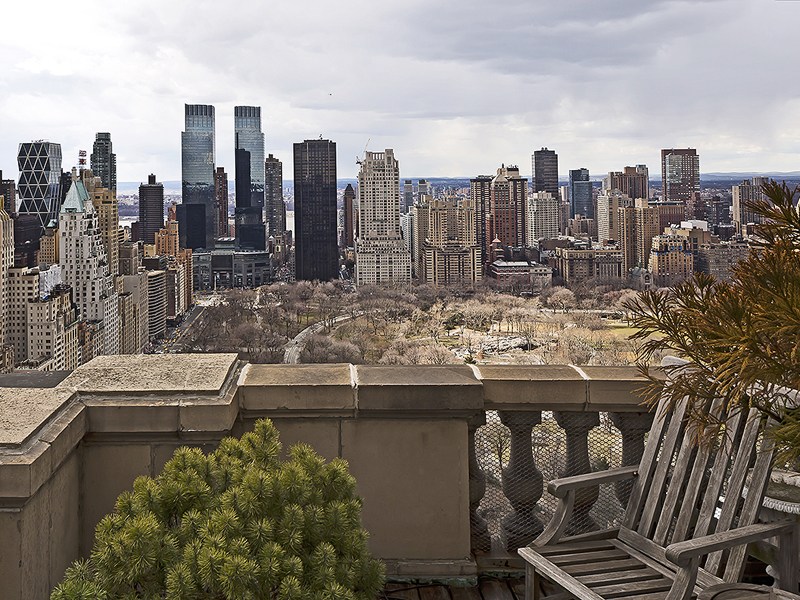 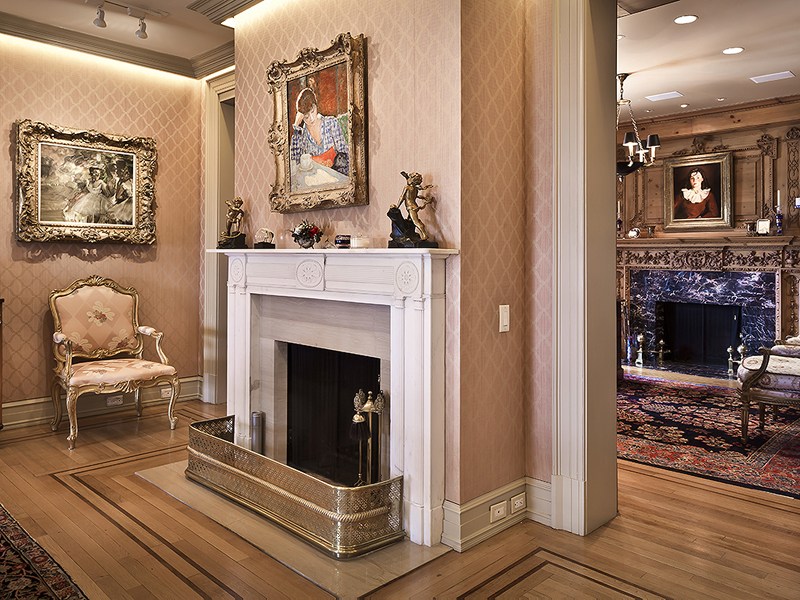 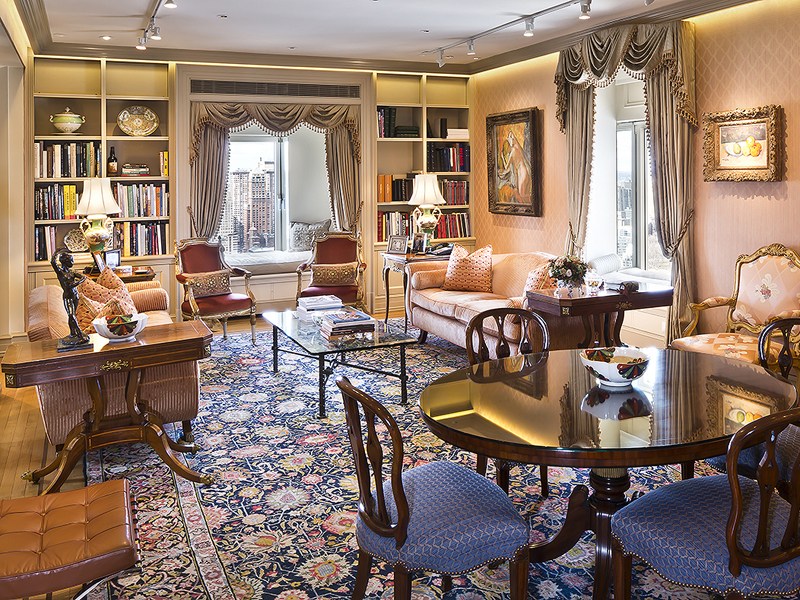 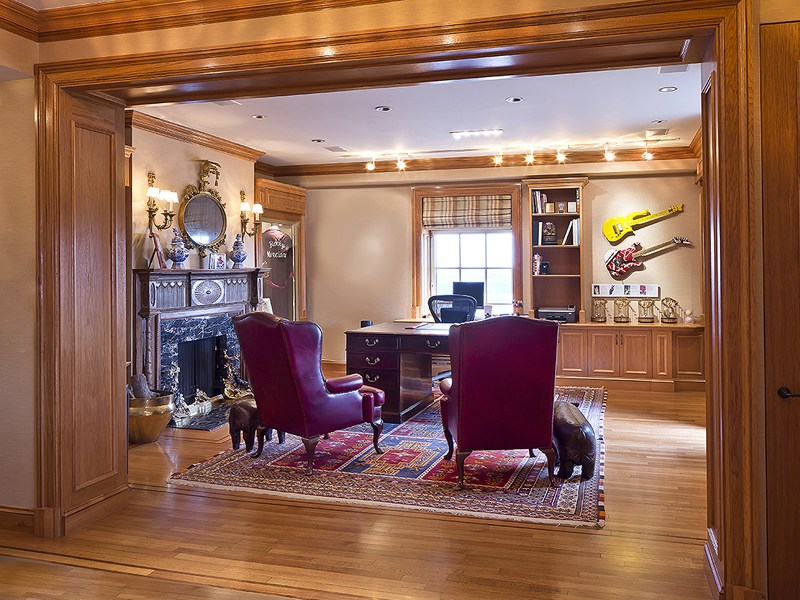 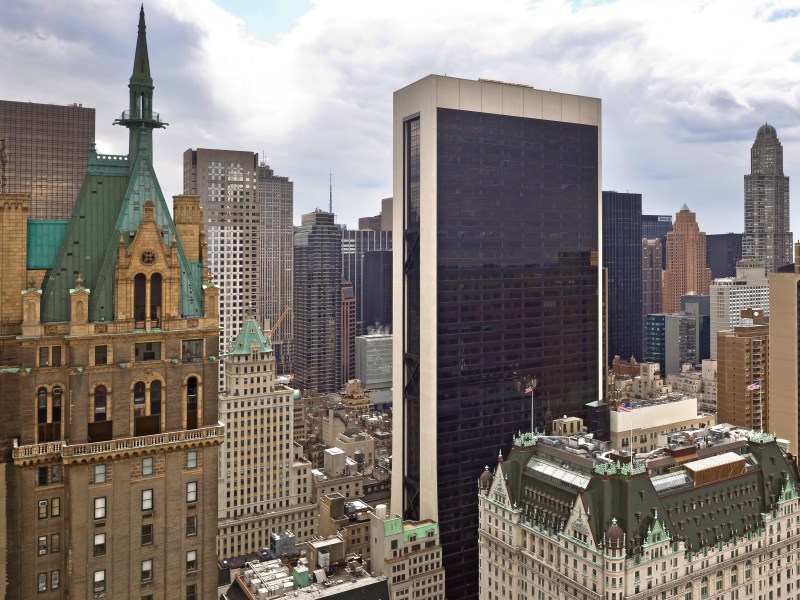