Wilson Eyre Jr.’s Anglecot Unit Goes Back on the Market in Chestnut Hill

Did 19th-century architect Wilson Eyre Jr. ever imagine that this magnificent and innovative single-family residence he built in 1883 for linoleum magnate Charles Potter would be divided into nine separate residences 100 years later? On a related note, did Charles Potter ever imagine that linoleum would come to represent a poverty of ideas and a cheap aesthetic? The Anglecot (named for being an “angled cottage”) was built by Eyre when he was just 25, well before he became an Arts and Crafts master who influenced Frank Lloyd Wright. 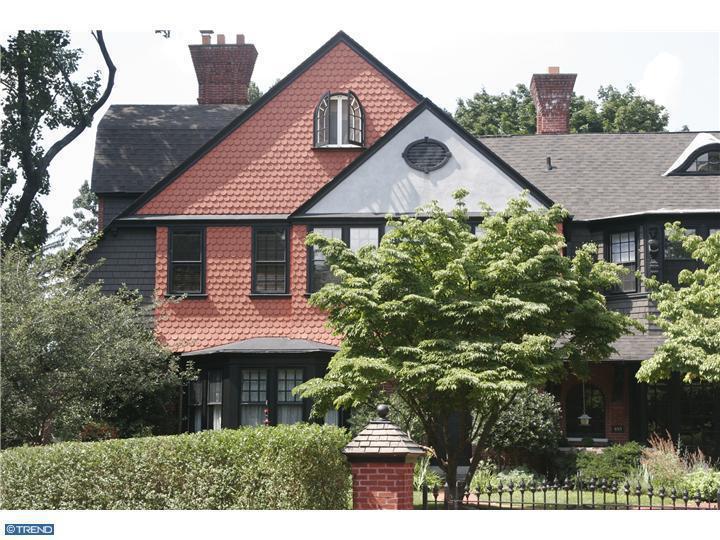 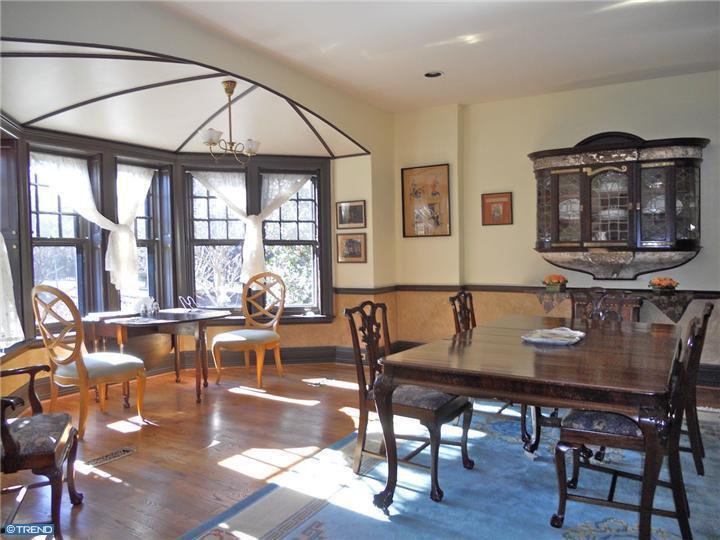 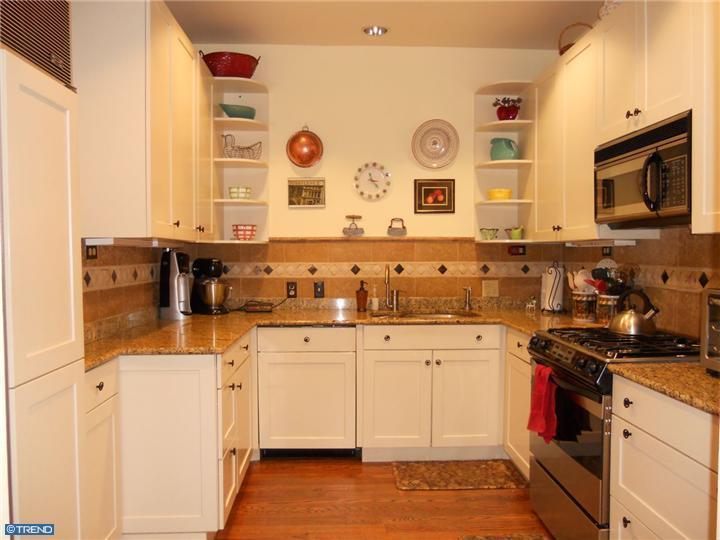 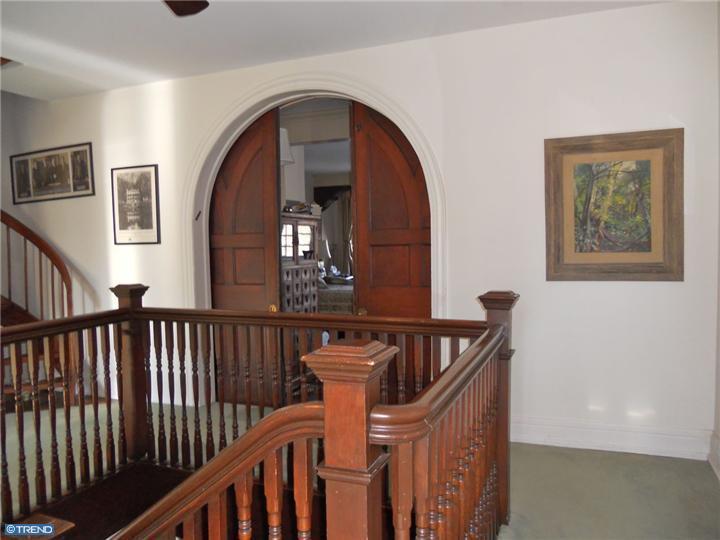 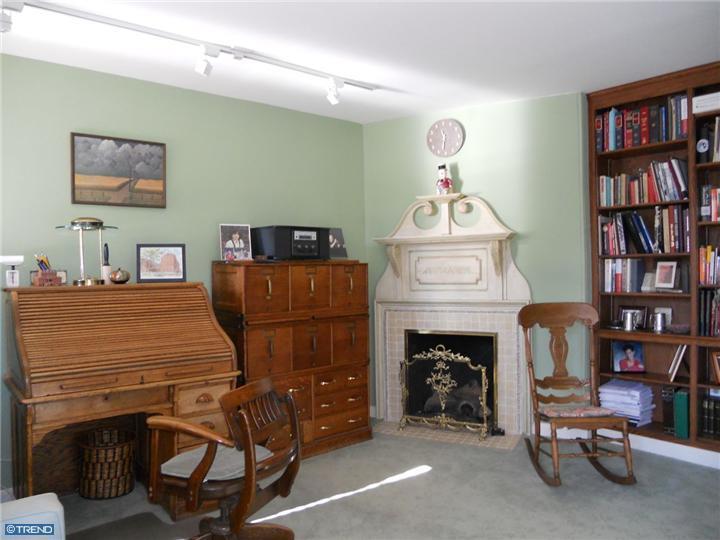 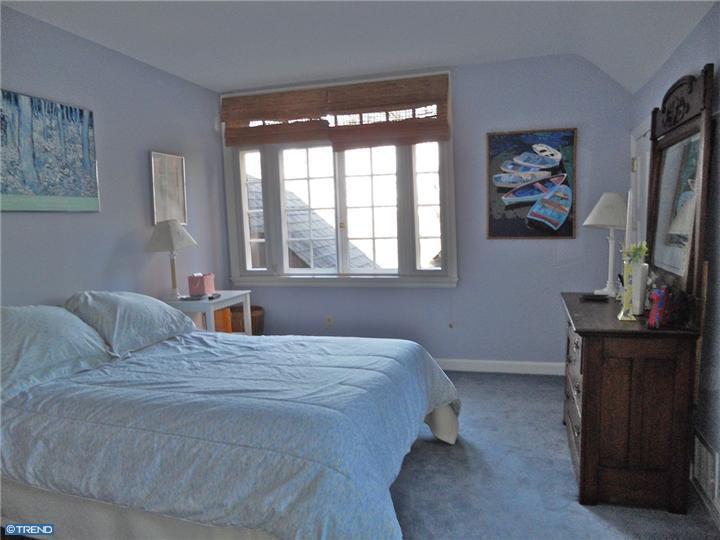 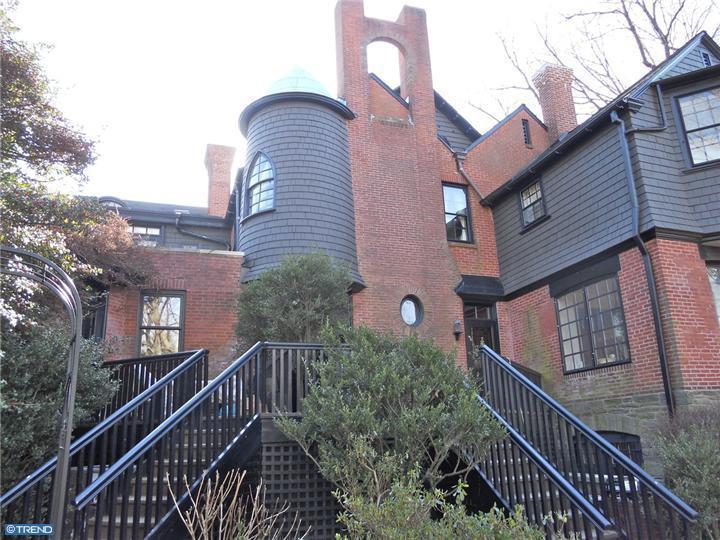 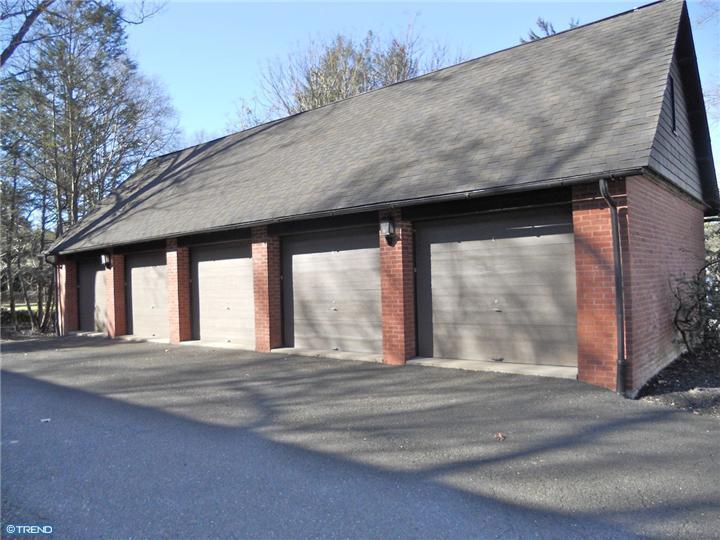 The building was admitted to the Philadelphia and national registers of historic places in 1982, after it had been used as a healthcare facility and converted to condos. Now this unit, which has four beds and five bedrooms, returns to the market after a few months’ pause. At 2,818 square feet, it’s the largest residence in the building and, according to the listing, includes the original front hall, “English oak paneled drawing room, beamed ceiling, chestnut staircase, and four fireplaces.” There’s also a two-car garage.

Eyre’s other area projects are the Mask and Wig Club on Camac Street; the Clarence Moore House at 1321 Locust St.; and the Joseph Leidy House Office at 1319 Locust, according to PlanPhilly.