And she carried a purse from Center City resale shop Buffalo Exchange. Plus: Michael Nutter for mayor? 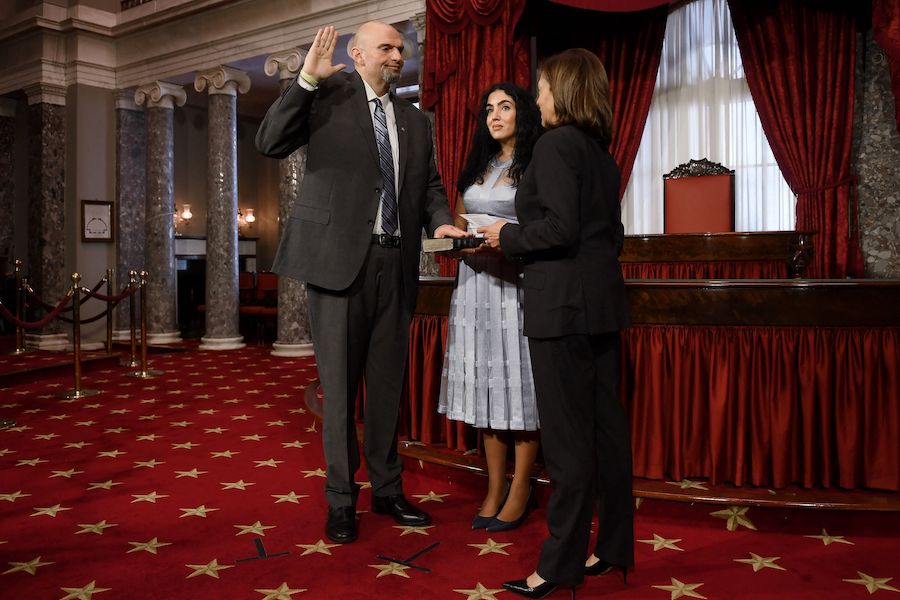 Tuesday was a bit, er, chaotic for House Republicans on Capitol Hill. They were supposed to swear in their new legislators. But they couldn’t do that, because they couldn’t even manage to elect a speaker.

Things went a bit smoother on the other side of the aisle, where Kamala Harris swore in, among others, Pennsylvania’s newest senator, John Fetterman. Standing at John’s side was his wife Gisele, who has a penchant for wearing previously owned clothing, as anybody who follows her Instagram account knows.

In this case, Gisele went with a Temperley London dress, which she picked up for $69 at online consignment emporium The Real Real. The purse she carried is from Center City resale shop Buffalo Exchange. She found it hanging on the rack bearing the initials of her maiden name, Gisele Barreto. 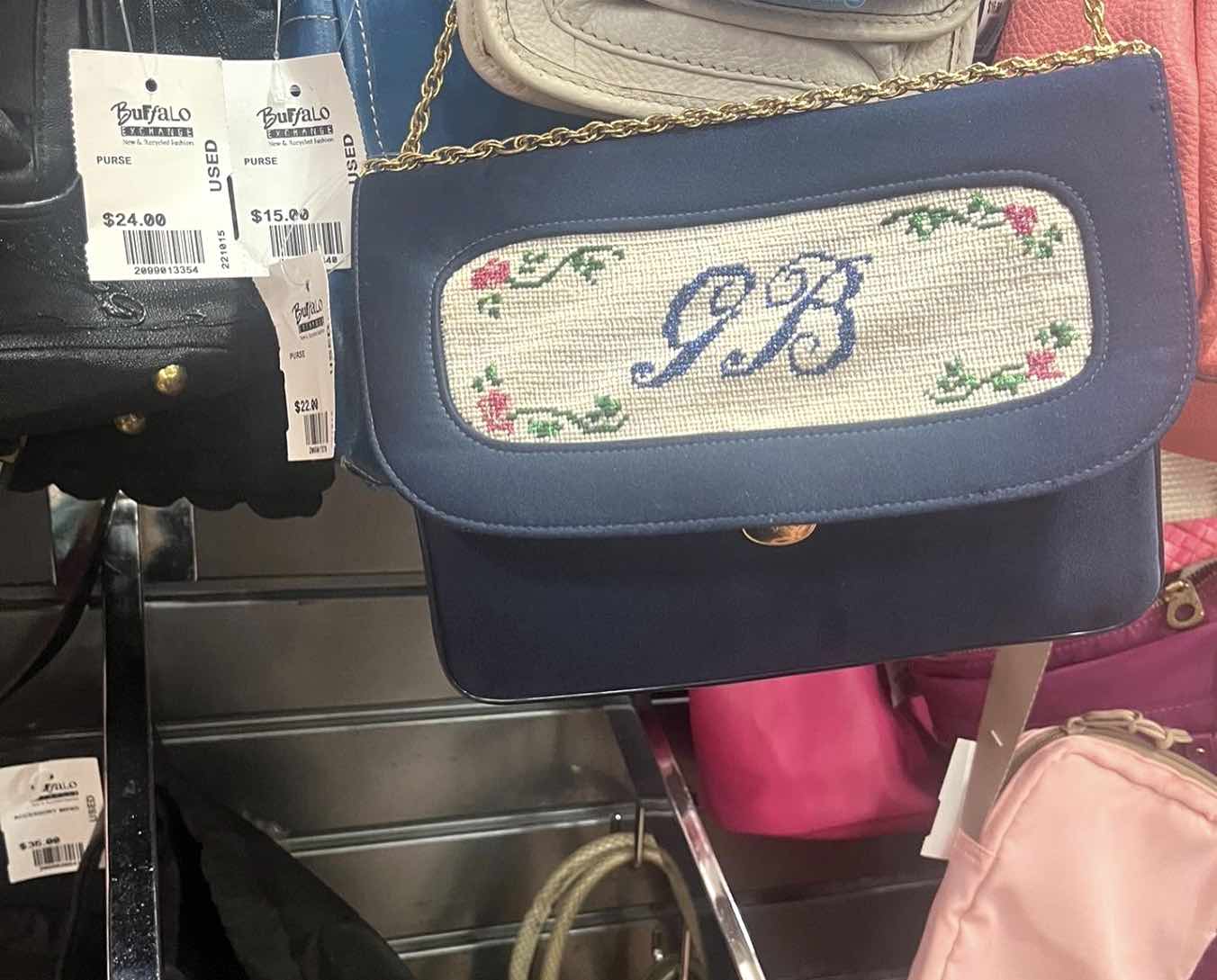 As for the rest of the family, John traded in his campaign trail duds for a suit. But the couple’s eldest child rocked a pair of khaki shorts for his photo op with the Vice President of the United States: 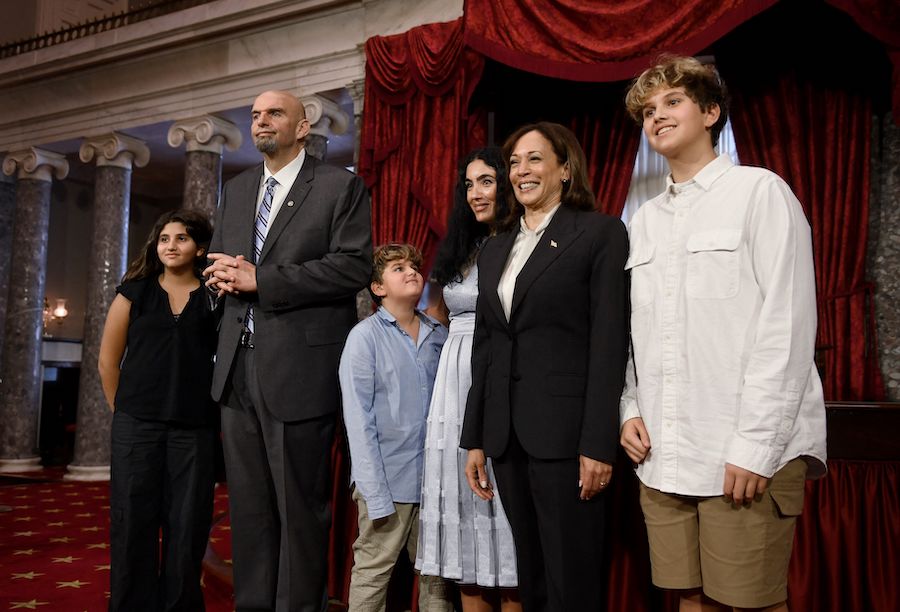 Pennsylvania gets a new Speaker of the House, but it wasn’t who anybody expected.

Michael Nutter for mayor? We’ll have more on this later.

A Bad Trip to a Montco Car Wash

Quinta Brunson attempts to explain this and other Philly terms to Stephen Colbert:

Imagine finding out that somebody rented your home on AirBnb, but you never listed it there. The Inquirer with that strange tale.

The Kia NBA Players of the Month for December! #KiaPOTM

Joel and Allen Iverson are the only two Sixers ever to be so honored at least four times. And speaking of the Sixers, they’re looking for their 12th straight home win tonight as the Pacers come to town at 7 p.m.

On tonight’s slate, we’ve got Villanova at Georgetown at 6:30 and St. Joe’s at Dayton and Temple at South Florida at 7.