Malcolm Jenkins Says the Eagles Will Win the NFC East 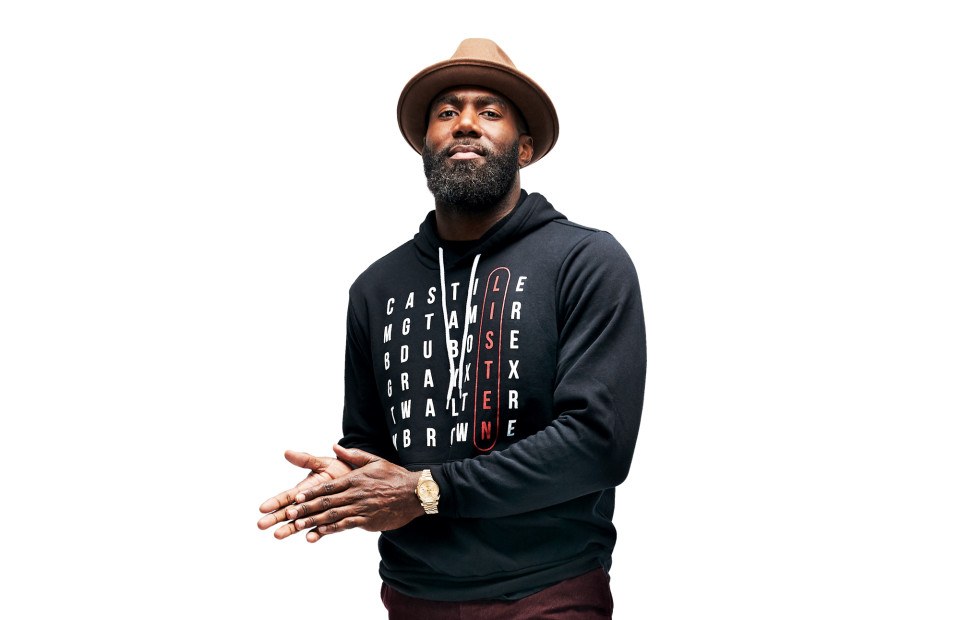 I grew up in … Piscataway.

Now I live … between Northern Liberties and New Orleans, where my two daughters are. One is four. The oldest is eight.

My prediction for the 2022 Eagles season is … that they will win the NFC East.

My most distant trip abroad was to … Dubai. The roads are so much nicer than the ones in Philly. Pristine.

The fact that I was the only NFL player who beat both Tom Brady and Peyton Manning in the Super Bowl is … not something I take any particular pride in. It’s a team sport. It’s not like I stepped into a boxing ring with them.

One thing I am surprisingly bad at is … basketball.

One of my favorite plays was … running back a 99-yard pickoff of Tom Brady when I played for the Eagles.

A Philly restaurant I frequent is … North Third. Since I’ve gone plant-based, I eat a lot of the buffalo cauliflower and french fries, but what I’m really there for are the blood orange margs. My favorite in the city.

Now that I retired last March from the Saints, my plans include … spending more time with my kids, growing my collection of contemporary African American art, and working with my charitable foundation, which builds financial literacy programs here in Philadelphia and gives out scholarships. I’m also creating a whiskey with Philly’s New Liberty Distillery. All of the grains are sourced from Black farmers.

When you make a great play. The vibration of the crowd going crazy because of something you just did — it can’t be replicated.

To people still mad that players take a knee during the anthem, I suggest they … get over it.

When I want to relax, I … listen to music, read and write. My current playlist­ includes Jay-Z, Greentea Peng and Westside Boogie. The last book I read was The Psychology of Money. And as for writing, I journal and sometimes write poetry.

To all the kids who want to be football players, I say … chances are you won’t make it, and even if you do, your career will end — the average NFL career is about three years. So what are you going to do when you’re 23 or 24? You need to make sure you grow in other areas as a human being and plan for your future.

I buy most of my clothes at … Damari, my own clothing store, on 2nd Street in Old City.

One thing I’d love to change about football … is the idea of any game ending in a tie. If, after overtime, there’s still a tie, the kickers should have a kick-off. They each start at the 35 and back up until somebody misses. That would be fun. Kickers need to do more anyway.

The thing I miss most about playing the game is … the crowd. When you make a great play. The vibration of the crowd going crazy because of something you just did — it can’t be replicated.

Published as “One of Us: Malcolm Jenkins” in the November 2022 issue of Philadelphia magazine.