Your Company Is Celebrating Black History Month All Wrong. Here’s How to Do It Right.

It's not about kente cloth or performative "diversity panels" — it's about putting Black employees front and center in your organization. 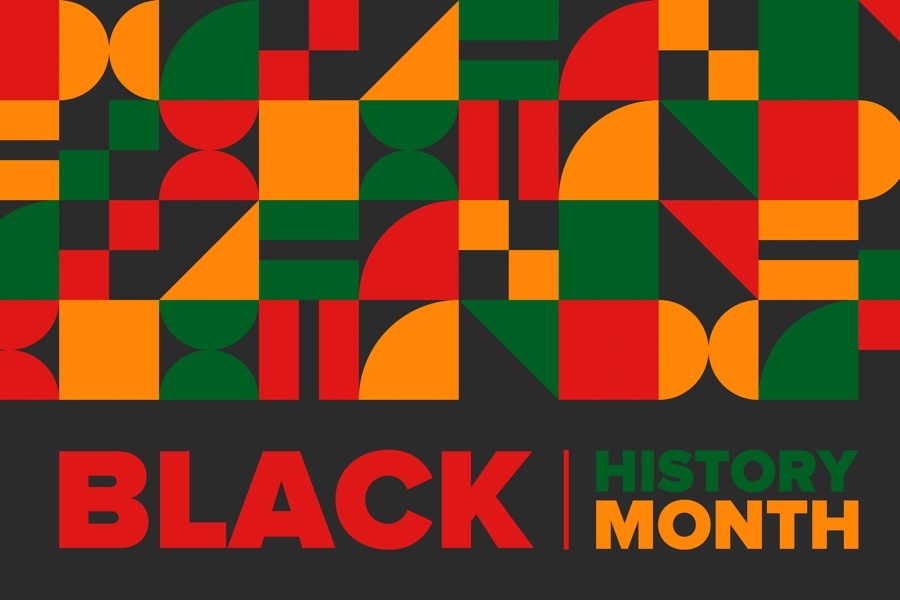 How is your company celebrating Black history? Photo via Getty Images

It’s that time of the year: Black History Month, a.k.a. the month when America loves (or at least pretends) to showcase Black excellence.

My views on this particular ritual have changed over the years. I once felt it should be canceled altogether, but my stance has become more nuanced. It’s not the month itself (but also, yes, celebrate Black history all year); it’s the particularly American ways it’s observed. Case in point: Last week I received several emails from companies asking me to give “some brief remarks” or join an “esteemed panel” to discuss race, diversity, or something similar as part of their “month-long celebration of African-American heritage.” It’s 2022; we should be over doing panel discussions on racism, as if we haven’t had enough “uncomfortable conversations” already. To make matters worse, most of these folks didn’t even offer an honorarium for the effort and energy they were asking me to put into making their brand appear woke.

“So you want me to speak to your company about the importance of diversity, equity and inclusion for free?” I emailed back to one of them before formally declining. “Please explore the irony in that.”

And this is exactly my issue with Black History Month — it’s gotten hijacked by corporations, brands and white people trying to either absolve themselves of racism or pull performative stunts of solidarity for capital. It’s hard not to cringe when Bath & Body Works puts out a line of beauty products with kente-cloth designs — as if that’s doing something. I can’t help but wonder what in the hell Barnes & Noble was thinking when it decided in 2020 to put Black faces on the covers of classic books by white authors — a form of literary Blackface I couldn’t have imagined previously. Such examples make me want these and other companies to do less — but because we live in a society where it can feel like you’re damned if you do, damned if you don’t, it’s complicated. If brands don’t acknowledge Black History Month (even if they screw it up), they run the risk of appearing not to care about Black communities. Therefore, the conversation to be had shouldn’t be a matter of whether corporations should celebrate Black history — but how they should.

If you’re interested in actually celebrating Black history, try actually making Black history in your own backyard. The reason we even have a Black History Month is due to this nation’s ongoing failure to acknowledge the countless contributions of Black people, even in a society that’s more woke to the realities of institutional racism than previous generations. If you’re working within a company that has a huge racial pay gap, lack of diversity on your board, and/or dismal representation in your senior leadership — your company is part of the problem. No social media post or panel is doing anything to address these structural, institutional and political problems. Confronting the racism within your own workplace and making strides is perhaps the best way corporations can truly celebrate Black History Month.

Giving to Black causes has always been the lukewarm option — the way for companies to do something while doing nothing to look inward. Several major corporations — Target, American Airlines, McDonald’s — have either partnered with Black-owned businesses or given back to HBCUs/nonprofits. But are they trumpeting their efforts to promote Black employees? How have they used this month to visibly disrupt within their leadership/hiring practices? How many have addressed pay inequities impacting Black workers? It’s hard to take McDonald’s seriously when it only reached gender pay parity last October, leaving me left to wonder how far the corporation has come on racial inequities. Companies such as Walmart, Nvidia, Cisco, Pfizer, T-Mobile, Costco, Honeywell and Qualcomm still don’t have any Black executives on their leadership teams — but I’m supposed to believe they’re committed to diversity, equity and inclusion this month?

Situations like these prove the point that credibility, not performative action, makes the difference. Imagine if brands used this month to announce the promotion of a Black executive, the closing of racial pay gaps, or a shifting of focus onto ways to improve Black communities. Although it’s nearly comical to expect this in our capitalist world, it’s not as far-fetched as it may seem. The University of Pennsylvania did the right thing when it appointed former provost Wendell Pritchett to serve as interim president, making him the first person of color ever to lead Penn. ESPN started off February with a bang by announcing the major hire of Angela Rye as special correspondent on race and sports — a big move for a network that has previously made fumbles in that department. These moves signal possibility — and the opportunity for impact that extends beyond the 28 days many other companies still reserve for diversity coffee chats and kente-cloth promotions.

As I’ve said many times before, addressing racism is about shifting power. Corporations that are serious about doing that can celebrate Black History Month. Everyone else should look in the mirror.