Backed by a $700,000 Pew grant, the Philadelphia Public Orchestra ambitiously seeks to redefine just what an orchestra is — and what it plays. 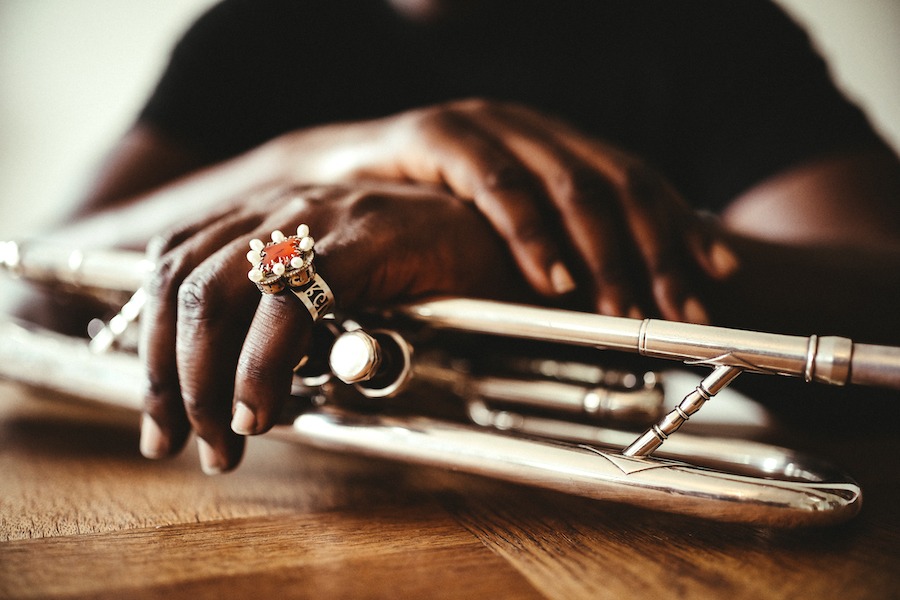 When you think of an orchestra, you probably think about Beethoven, Mozart, and other dead European men. You probably see a maestro in tails presiding over a very traditional array and hierarchy of dressy instrumentalists: first violin, second violin, etc. Then there are the pricey tickets. WASPy galas. Well, forget all that, because the just-launched Philadelphia Public Orchestra is set to overturn all of those notions.

The Philadelphia Public Orchestra is the result of a collaboration between the Curtis Institute of Music and Drexel University’s Westphal College of Media Arts & Design. It’s funded by a $700,000 grant from the Pew Center for Arts & Heritage and presided over by Berlin-based composer and musician Ari Benjamin Meyers and Philly’s own Anthony Tidd, the bassist, Roots pal and producer who will serve as musical director of the orchestra. (Tidd was named one of Philadelphia’s 76 most influential people in 2020.)

But “presided over” might be the wrong choice of words. The Philadelphia Public Orchestra’s manifesto, written by Meyers, makes it quite clear that the musicians themselves will eventually and collectively steer the ship: “After the orchestra has been established for at least one season, the orchestra members ideally take control of all decision-making.” If it all sounds a little bit like the various Occupy movements, that’s because it is.

“In rethinking the orchestra, which is traditionally so hierarchical with the conductor, the concertmaster, the first chairs, it’s extremely hard to imagine it in another way,” Meyers told us from Germany earlier this week. “So yes, we launch it together, and there can be an advisory board to help it exist, and then the orchestra should take over and let the musicians, the performers, think of who they might like to ask for a commission, what themes are interesting to them. … Occupy the orchestra, or occupy it in a different way, is very much what we’re thinking.”

Meyers explains that part of his inspiration for the public orchestra came from the lesser-known Fellini film Orchestra Rehearsal, in which the orchestra and conductor are used as metaphors for radical political change.

“The orchestra revolts, a bomb goes off, and it captures the spirit that there is a great potential when you bring people together,” Meyers recalls of the film. “They don’t all need to believe the same thing or have the same background. We’re coming together to create a kind of work of art, and there is a radical power in that. … Interesting things can happen.”

The application process for the Philadelphia Public Orchestra just began, and Meyers notes that you don’t have to have an extensive musical background to participate. You don’t even need to be able to read music. What you need is an instrument or access to one, and that instrument can be your voice. You also need to be committed to the idea of the public orchestra.

But if you can’t read music, how the heck can you play in an orchestra? 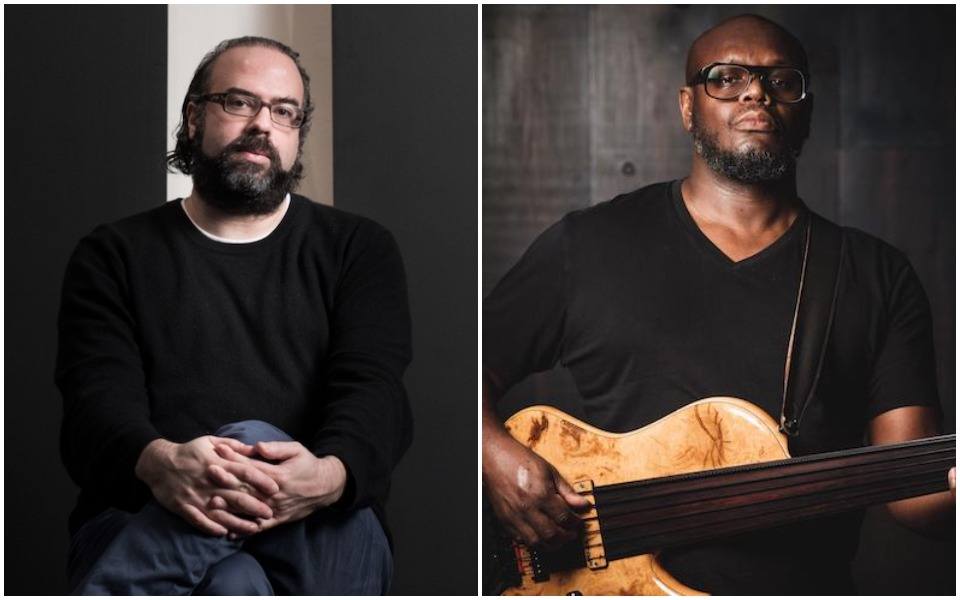 “The bottom line is, this is a public orchestra, where people can come together and participate from their own comfort zone and within their own traditions,” Tidd explains from Rotterdam, where he’s on tour. “People who read music represent a very small percentage of the music happening in the world, including in America. Some people learn stuff by ear. Others use modified forms of written music — chord charts, graphical scores, all kinds of things. Removing the need to read music makes it more universal.”

Tidd went on to say that they’re not looking for players who can come in to fulfill the needs of the composers. It’s the other way around. Meyers and Tidd will assemble the 50-person orchestra, and then the composers will write the music for whatever instrumentation is available and will work with the musicians to bring it to life in whatever way the musicians require. Maybe there are five violins. Maybe there are no violins. There could be two electric guitarists, three djembe players, four tuba players and a host of other currently unpredictable combinations and variations. Who knows?

Applications are due by October 28th. (You can also nominate someone.) Rehearsals, all of which are open to the public, begin in January, with required rehearsals twice monthly on Sunday afternoons and optional weeknight rehearsals. And it all culminates with free performances in April, though it should be noted that each musician will receive a $2,000 honorarium. No playing for free here.

To some extent, says Tidd, the application process will prioritize those who have never played in a traditional orchestral setting before and haven’t had access to this kind of project.

That $700,000 Pew grant also covers other “modules” of the project, as Meyers terms them, which include solo, duet and ensemble performances.

Meyers hopes that other cities will pick up on the idea of the public orchestra and work to create their own.