Ugly Betty’s Ana Ortiz on Meeting Tom Hanks, Swimming in Swann Fountain, and Having a Dad on City Council

The UArts alum, daughter of former Philly City Councilmember Angel Ortiz, talks about her role in Hulu’s Love, Victor, her first concert at JFK Stadium, and two things she does not miss about Philadelphia. 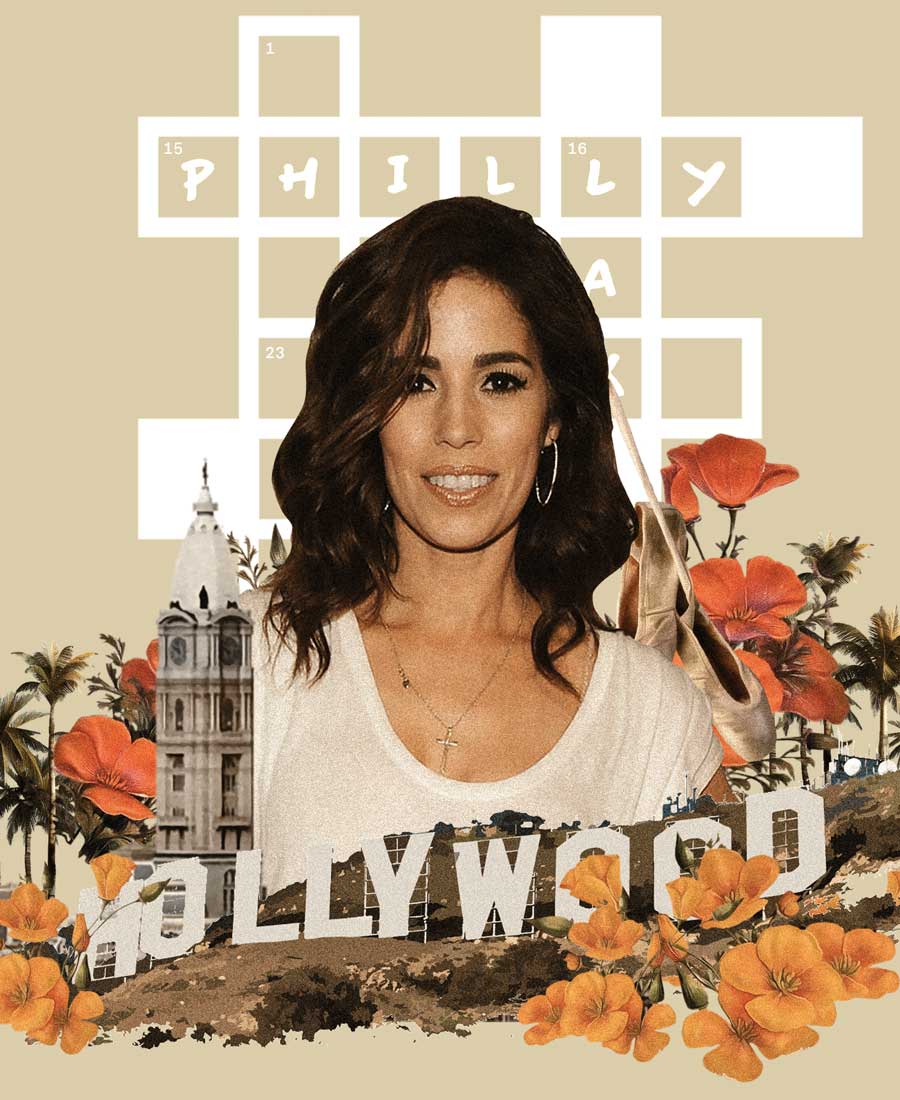 I grew up in … both New York City and Philadelphia. My parents divorced when I was very young, so I split my time. And then I went to high school in New York and college in Philadelphia, at UArts.

Having a dad who was in Philly politics was … exciting. I spent a lot of time at City Hall. I remember when they were filming Philadelphia inside City Hall, I begged my father to get me in to see the action, and he did. I got to meet Tom Hanks, who was just as kind and cool as you think he is.

These days, my dad is … the world’s best grandfather.

The first concert I ever went to was … the Jacksons’ Victory Tour at JFK Stadium in 1984. My dad took me. I was so obsessed with Michael Jackson.

For the Fourth of July, I will be … driving my daughter and son to sleepaway camp for the first time. I’ll be a wreck. But this will give me the opportunity to get rid of the toys they say I can’t get rid of but they’ll never miss.

Co-starring on Ugly Betty was … life-changing. Before that, I was guest-starring and always hustling. This was back in the day, when it wasn’t as hip as it is now to be Latin. I was the hooker or maid or the drug dealer’s girlfriend — that was my first TV role, on NYPD Blue! — and Ugly Betty really elevated what it was to be a Latin actor and proved that Latinos can be the leads in a show and everybody will watch it.

Turning 50 during COVID was … a real bummer.

People would be surprised to know that I … am half Irish. My mother is Irish, from Wisconsin.

My kids are always telling me … that they’re bored.

If you haven’t seen Love, Victor, which just started its second season … you should know that it’s sweet, funny, moving and sexy. I play Victor’s mom. She’s very religious and has a bit of a difficult time with Victor’s coming out. It’s a really complicated role for me to play, because I’ve been a huge LGBTQ ally all my life. my life.

My fondest memory of Philly is … swimming in the Swann Memorial Fountain when I was a kid.

One thing I don’t miss is … winter and parking. Here in L.A., we don’t have winter, and we just valet everywhere.

My other talent is that I can … sing. I actually started in ballet, but when my toes started bleeding, I realized that a life of pain and suffering and utter devotion wasn’t for me. Then I started singing, which got me into musical theater, which became theater, which became this. Oh, and I can complete a New York Times crossword puzzle faster than anyone. Well, at least the ones on Mondays.