Man Claims the Philadelphia Parking Authority Fired Him for Being Gay

Darryl Watson says the conservative agency terminated him four days after it learned of his sexual orientation. 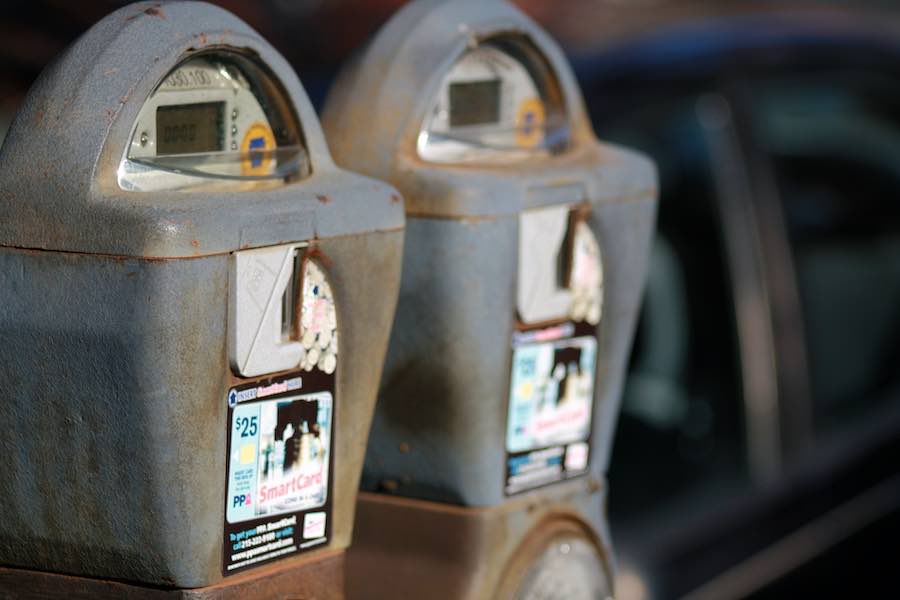 There’s so much to hate about the Philadelphia Parking Authority (PPA). The tickets they put on your car after your meter just expired. The awful yellow boots. That dreaded impound lot. This is without even getting into the rampant nepotism and history of corruption. And now there’s this: A gay man says the PPA fired him for being gay.

Darryl Watson started working for the PPA as a data officer on February 24th of last year, back in the days before COVID-19 brought the city to a grinding halt. And it was only his fourth day of work before things started unraveling.

According to a lawsuit Watson recently filed against the PPA in federal court, he was summoned to a meeting with deputy executive directors Clarena Tolson and Richard Dickson on February 28th.

At that meeting, he claims, Tolson told him that his social media postings were a problem and pointed to one in particular. In that post, Watson referenced a photo of a man, stating, “This guy has a nice butt. I hope his girlfriend knows how lucky she is.”

Tolson and Dickson allegedly told Watson that the agency was a “conservative place” (the PPA is well known to be a Republican stronghold) and that other men at the PPA “would not feel comfortable” working with him because they’d be “wondering” if Watson was “checking them out.”

Taking it one giant step further, Watson claims, Tolson said that Watson could be looked at as a “sexual predator” for some of his posts.

“The PPA vehemently denies that Mr. Watson was ever subjected to discrimination, harassment or retaliation by the Authority or any of its employees due to his sexual orientation or for any other reason,” a PPA spokesperson told Philly Mag in a written statement. “The PPA maintains an inclusive workforce, has LGBTQ+ employees at very level, and does not tolerate discrimination of any kind.”

In the lawsuit, Watson says Tolson and Dickson essentially conceded that the PPA was a tough place for a gay man to work, with Dickson allegedly telling Watson that “certain compromises had to be met because everyone isn’t comfortable” and suggesting that Watson conceal his sexual orientation. Tolson and Dickson also informed Watson that executive director Scott Petri, a former Republican state representative for Bucks County, told them he found Watson’s social media posts to be a “disappointment,” according to the suit.

“Tolson and Dickson made it clear to Watson that his homosexuality was an issue for Petri,” according to the suit, which goes on to claim that the PPA hasn’t taken issue with similar social media posts made by heterosexual employees.

After the meeting with Tolson and Dickson, Watson says, he tried twice to get a sit-down with Petri to discuss the matter, but Petri refused to meet with him.

A few days later, Watson was called into another meeting. This one was with Karen Hyers and Darryl White, the PPA’s director and manager of human resources, respectively. At the meeting, Hyers presented Watson with about 20 of his posts from Facebook and Twitter, all of which he says were created prior to his employment with the PPA, and some from as long ago as five years. Then, claims Watson, Hyers fired him for violating the PPA’s social media policies. But the suit argues that this reason was entirely a pretext and that the real reason was that the PPA was uncomfortable with him being gay.

According to the suit, the PPA violated its own “three strikes” policy by not giving Watson an opportunity to take corrective action to remedy his “violation” and by refusing to allow him to speak with Petri.

The suit names the PPA as well as Petri, Dickson, Tolson, Hyers and White individually and seeks unspecified damages.

“We intend to prove that our client was terminated due to the fact that he was not willing to hide his sexuality and has always behaved as his earnest, open and authentic self,” says Watson’s attorney, Erica Shikunov, of Center City’s Derek Smith Law Group. “We intend to further prove that after discovering his sexual orientation the Philadelphia Parking Authority violated its own policies and terminated him four days after his sexuality was discovered.”