Yes, You Can Get the City to Cover Your Car’s Pothole Damage

This and four other takeaways from our conversation with Philadelphia streets commissioner Carlton Williams. 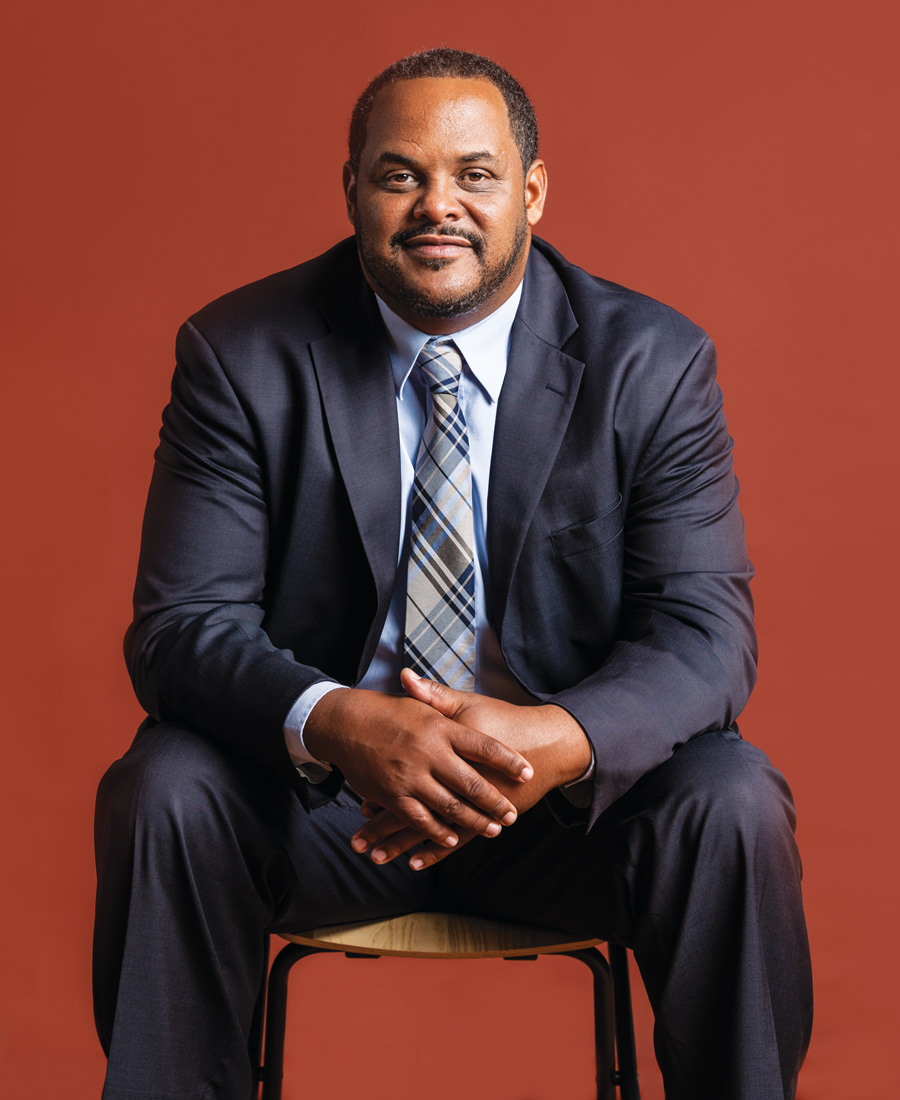 One of the most persistent quality-of-life problems city residents had to deal with during the first big wave of the pandemic was trash pickup, with some of us not seeing a trash truck for weeks on end. Now, we’re heading into a winter that, if it’s like recent years, could bring problems with dangerous road icing — and, if it’s not like recent years, could see a ton of snow. (Hey, you never know.) So we sat down with the man responsible for dealing with all of it: Philadelphia streets commissioner Carlton Williams.

The full Q&A appears in the December issue of Philadelphia magazine. (Missed this issue? Head here to subscribe.) Meanwhile, here are five things we learned from the interview.

The trash delays and pileups during the early stages of the pandemic weren’t a Philly-only problem.

“This was a national issue. Not just a Philadelphia issue,” Williams explained. “The whole country increased its volume of trash by 30 percent because people were staying at home. So suddenly, we had 1,000 tons more trash per week than normal, paired with many sanitation employees affected by COVID, people sick, people self-quarantining. So we were eventually able to add staff resources, but residents need to help us, too.

“People set their trash out in bags that tend to break open or a bunch of little baggies, which all just slows down collection. Then you have people exceeding the limit, which is eight bags or four containers. We see people putting 40 bags out. And all these DIY projects. People need to curb their waste.”

Potholes have been an issue in the city for years — but if your car is damaged by one, you may be able to make a claim with the city.

“Two years ago, we had over 60,000 potholes, which is more than we ever had in history,” Williams said. “They pop up fairly quickly in abundance, and the challenge is to make sure we address them as quickly as possible.”

And about that car issue you’re facing? “We do have a risk management division that takes claims from people who have experienced problems with potholes. We settle the claim based on whatever insurance doesn’t cover. So yes, we can be held liable for potholes if they damage a vehicle.”

“A lot of people talk about the Big Belly solar-powered trash compactors,” he said. “If you’re one of the people who love them, that was my idea. And if you don’t love them, well, I guess that was still my idea. [laughs]”

Recycling is still a huge issue for the city.

“Recycling has been a challenge since 2018, when China, where most recycling was going, changed its rules,” explained Williams. “Basically, we used to get paid $6 million each year for our recycling materials, but now we pay close to $9 million a year. It just doesn’t work. We — and by ‘we,’ I mean all municipalities — need to start looking at domestic options for recycling. Not just overseas.”

And yes, sometimes the issue means recycling gets mixed in with trash. “Sometimes it gets to the point where we have to decide — do we keep trash on time, or recycling on time? Because sometimes we just can’t do both. And sometimes we just have to mix it together,” Williams said.

Philly will get a street-sweeping program. Eventually. Probably.

“We were hoping to launch a real one last March. But COVID-19 has changed those plans tremendously, so we just try to maintain our core services,” explained Williams.

But can he commit to it happening eventually? “We have a strong desire to do it,” he said. “And so do the residents. They want it.”

A version of this article was originally published as “Curb Appeal” in the December 2020 issue of Philadelphia magazine.