The Best Thing That Happened This Week: “Bad Things Happen in Philadelphia”

We’ve never been more proud of this city of ours. 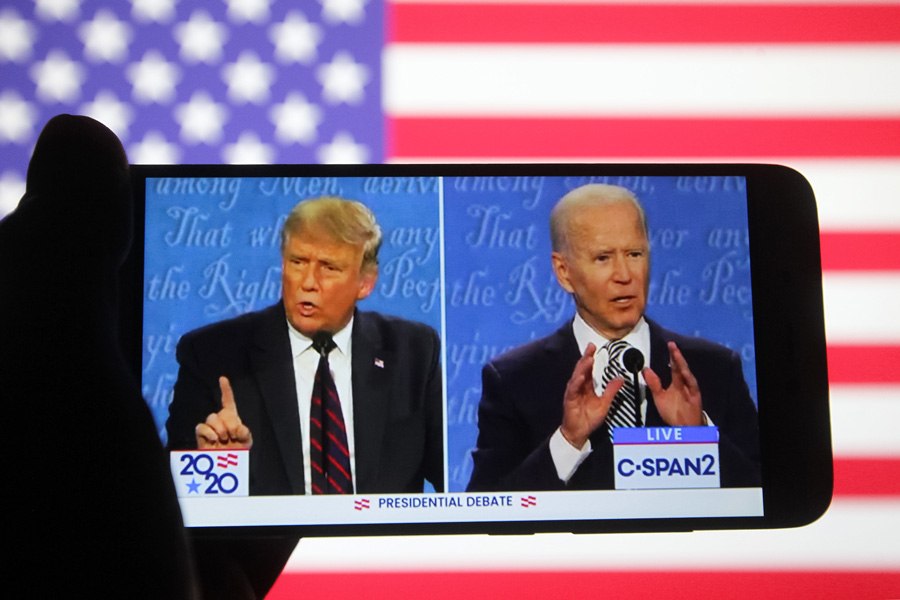 These haven’t been the easiest of times in the City of Brotherly Love. There’s the, um, Carson Wentz problem. The Joel Embiid and Ben Simmons problem. The whole goddamn Phillies team problem. Not to mention COVID, Kenney, murder and mayhem, money … you get the idea. But on Tuesday night, as President Donald Trump, in the left-hand corner, and challenger Joe Biden, in the right-hand corner, squared off against each other in a stupefying death match billed as a civilized debate, the city got a huge chunk of its mojo back after the ranting incumbent proclaimed to the whole world that “Bad things happen in Philadelphia.”

Within seconds of that pronouncement, the city rose up en masse to defend its honor. Twitter ran wild. Gritty declared war. T-shirts sprang to life. More t-shirts sprang to life. So did masks and magnets and works of art and Christmas ornaments and hats. Citizens who hadn’t agreed on anything in decades were suddenly comrades in arms, united in their righteous rage against the man who’d, um, really only said what we all say ourselves all the time, but are not about to stand for from anyone else. Doesn’t he know Gritty will cut you if you impugn us and you’re not from around here? Sure, the debate was a disgrace and caused international consternation. (Can you imagine what Angela Merkel must think of these overgrown adolescents?) But who ever said Donald Trump is the Great Divider? Not here in Philly. “Keep yapping, man.”