You Can Now Take International Flights Out of Philadelphia Again 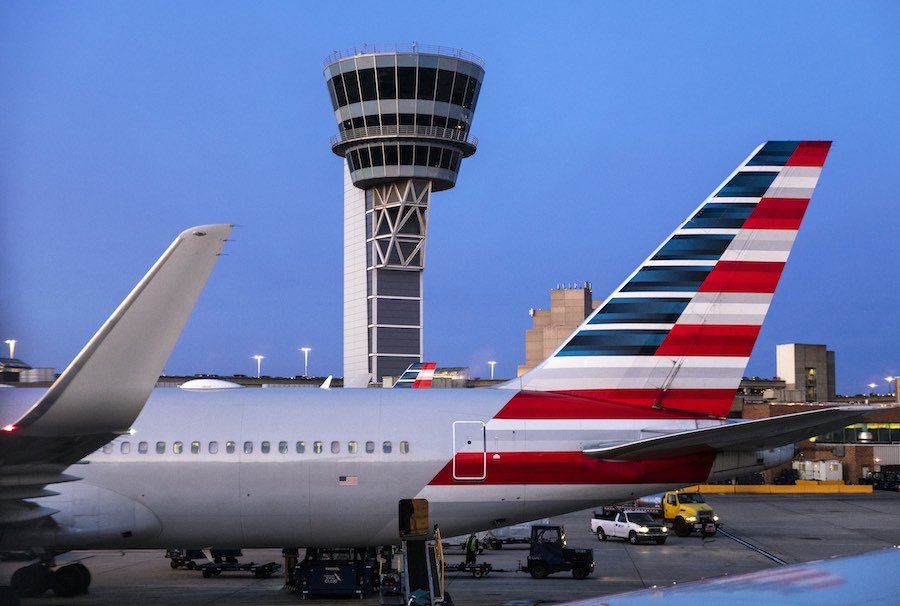 If your answer is yes (I’m in a wait-until-2021 mode, methinks), I have good news for you! International flights resumed out of Philadelphia on Monday morning after six months of lockdown.

“On behalf of the PHL airport community, we would like to extend gratitude to the CDC, the White House, the U.S. Department of Transportation and the Department of Homeland Security for their role in this decision that allows PHL to once again accept transatlantic flights and passengers,” airport CEO Chellie Cameron said in a statement. “We are grateful for the support of numerous regional members of Congress, who served as PHL’s advocates in Washington on this issue.”

I decided to check out the prices on some international flights out of Philadelphia over Thanksgiving break, and there are certainly deals to be had.

Let’s say you want to go to Tokyo over Thanksgiving. You can fly from Philadelphia to Tokyo that week for just $472 round-trip. No, that’s not a typo. That’s what Air Canada is selling tickets for right now. And actually, American and United are both around that same price.

Or maybe you’ve always wanted to visit Cape Town, South Africa. Just $814 round-trip from Philadelphia on Qatar Airways over Thanksgiving break is a downright bargain. And that’s with only one stop, not some crazy multi-stop itinerary.

Some other examples of round-trip international airfares out of Philadelphia over Thanksgiving: $570 to Paris on Aer Lingus; $550 to Iceland (Iceland rocks!) on JetBlue; under $650 to Delhi (I think I paid three times that to fly to India round-trip) on Qatar; $269 to Kingston, Jamaica, on JetBlue; $218 to the DR on American; and $295 (!!!) to Bogotá, albeit on the world’s worst airline.

Send me a postcard. Maybe just don’t lick the stamp.

Keep in mind that travel restrictions remain in place for some countries, and this could change at any time.

If you think the idea of getting on an airplane anytime in the near future is just crazy, maybe these drivable getaways are more your speed.

Speaking of Things Flying Over Philly

I know it’s easy to go into full-blown, panicky apocalypse mode these days. So I feel like I need to tell you this. Consider it a PSA.

Apparently, right about now is when some 900 million birds from North America are doing that migration thing you learned about in elementary school. And according to BirdCast, a project of Cornell, UMass and Colorado State, Philadelphia is expected to see peak migration levels overhead from Monday into Tuesday.

“The BirdCast model predicts a peak bird migration night with high intensity migration,” reads a BirdCast alert. “Check your local patch, listen out your window, and look to the skies both day and night to see what migrants are on the move through your area. Remember that high intensity nocturnal migration may not necessarily mean an excellent day of birding; rather it means that large numbers of birds are migrating or predicted to migrate at night! Go out to look and listen, and then please submit your observations to eBird!”

I’ve never heard of this BirdCast thing before today. But it seems like a nice distraction from everything else that’s going on. Or you could just catch up on The Masked Singer. Ugh.

More than 250,000 Philadelphians Have Been Approved for Mail-In Voting Ballots 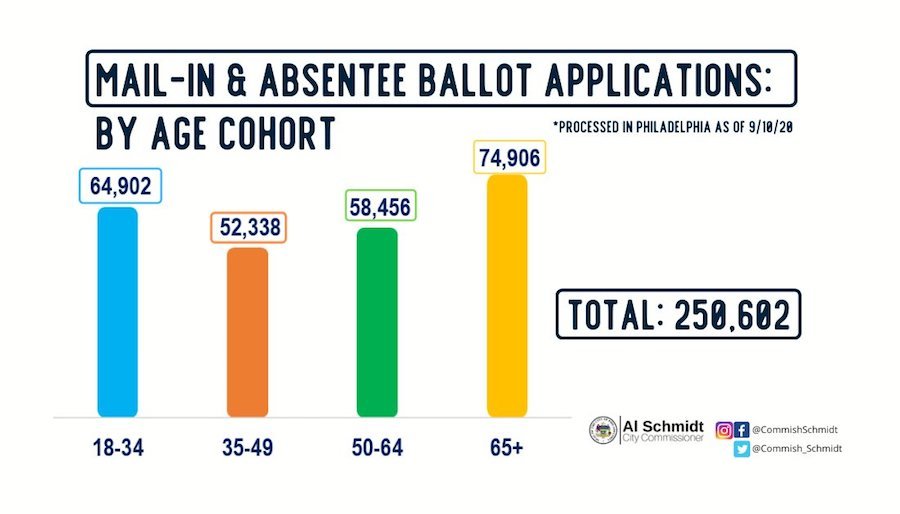 The deadline to apply for a mail-in ballot in Pennsylvania (well, the deadline for your local election office to receive it) is October 27th, but you definitely don’t want to wait that long. And as City Commissioner Al Schmidt emphasized to me last week, don’t let that mail-in ballot sit around on your kitchen counter once you get it. Fill the damn thing out and send it in ASAP.