Plus: More peaceful (and not-so-peaceful) protests and demonstrations in Philly. And the Great Philadelphia Trash Debacle of 2020 continues. 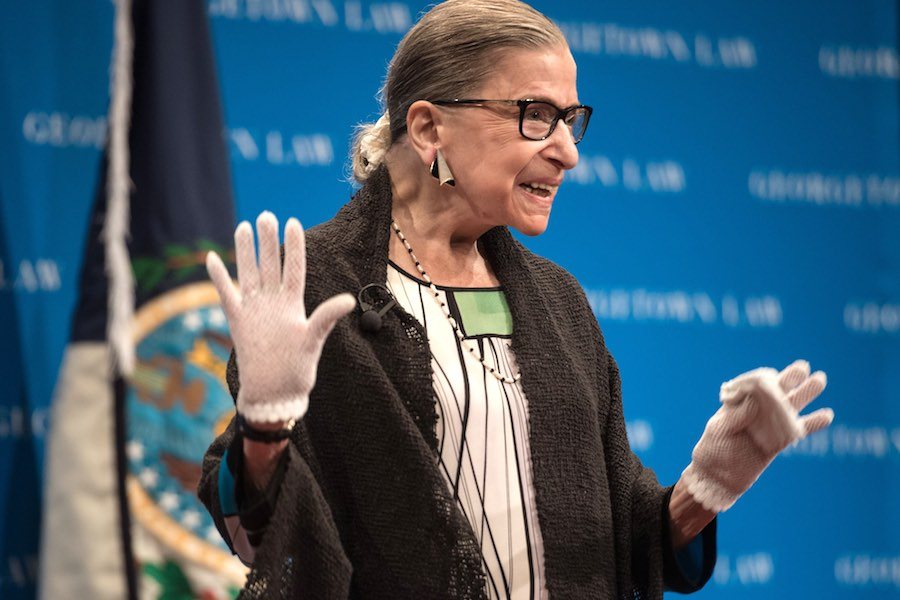 The purpose of the Liberty Medal is to recognize, in the words of the Constitution Center, “individuals who strive to secure the blessings of liberty to people around the globe.” Former Liberty Bell honorees have included Muhammad Ali, Nelson Mandela, all sorts of Bushes, and U2 singer Bono.

Ginsburg’s health has had many on the left side of the aisle quite concerned, especially since Donald Trump has already appointed two justices to the Supreme Court, although that hasn’t exactly worked out the way Trump probably wanted it to in some cases. Ginsburg has been battling cancer on and off since way back in 1999.

“I have often said I would remain a member of the court as long as I can do the job full steam,” Ginsburg said in a statement in July. “I remain fully able to do that.”

Protesters of the Jacob Blake Shooting Take to Philly Streets

Three days after Wisconsin police shot Jacob Blake, a Black man, repeatedly in the back, Philadelphians took to the streets on Wednesday to protest the shooting. The incident in Kenosha, Wisconsin has prompted the deployment of the National Guard as well as well as a civil rights investigation by the Department of Justice.

Philadelphia officials were aware of the plan to protest here on Wednesday, and an increased police presence was noticeable before a single protester took to the streets. Wednesday’s demonstration was much smaller in scale than many of the protests we saw in Philadelphia immediately after the killing of George Floyd in Minneapolis. Police reported no arrests.

Things were much different in Philadelphia on Tuesday night, when a group of 40 to 60 black-clad individuals descended upon the University City area.

They smashed windows, like these at the University of Pennsylvania’s dental school on 40th Street: 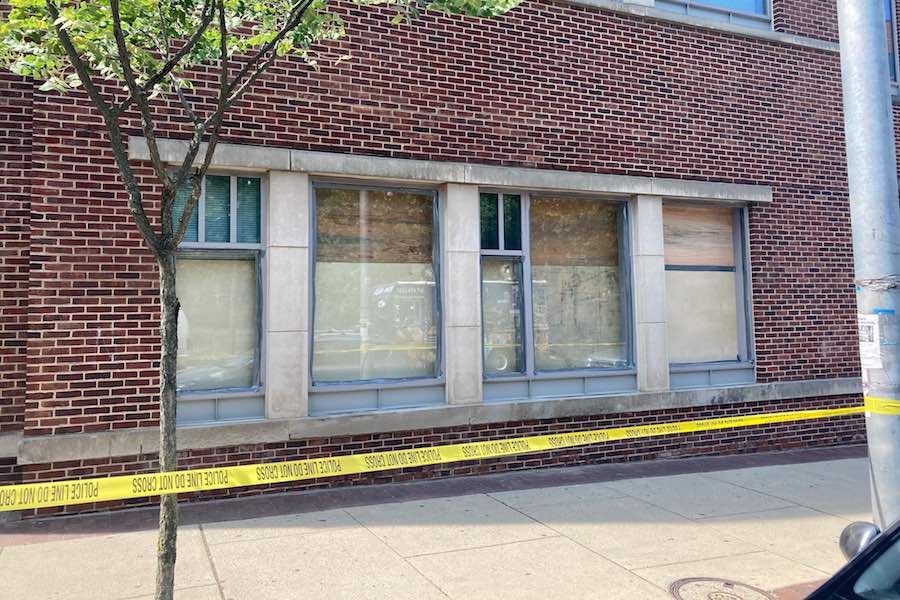 Windows at the University of Pennsylvania’s dental school were smashed during an incident on Tuesday. (Photo by Victor Fiorillo)

And they tagged numerous buildings with graffiti like this: 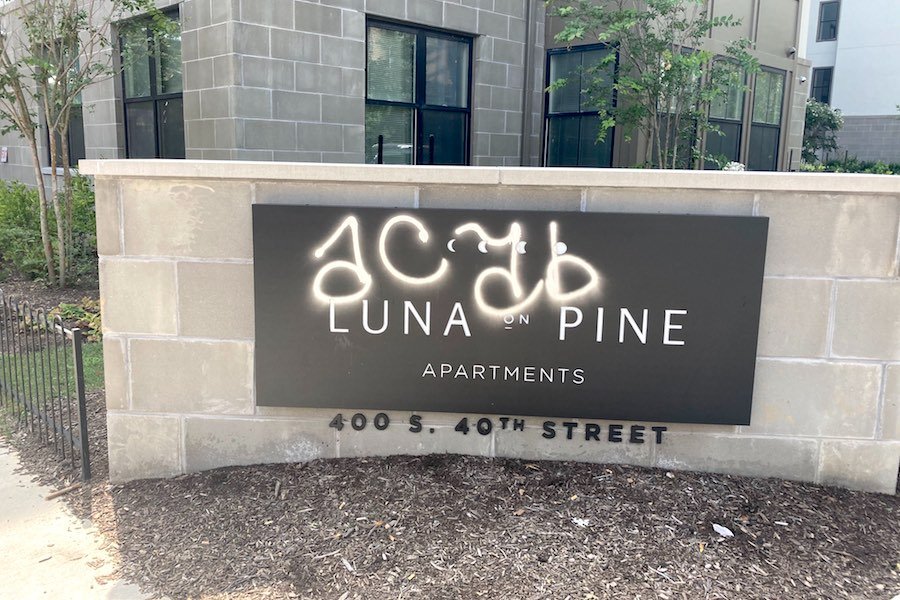 The acronym “ACAB” was spray painted on property during an incident in West Philadelphia on Tuesday. (Photo by Victor Fiorillo)

(In case you’re late to the party, it stands for “All Cops Are Bastards.”)

It doesn’t matter how much good Jim Kenney does during his tenure as mayor here. One of the things that people will most remember him for is his inability to pick up the damn trash.

Sometime around the end of July, Kenney told reporters at a press conference that things were getting back on track. We’re about to roll into August, and problems persist. And according to a new report in the Inquirer, those problems aren’t about to magically vanish:

But four weeks later, just 45 temporary sanitation employees are on the street helping collect trash and recycling. And it could take at least another month to reach the goal of hiring between 120 and 150 workers, the Streets Department said this week.

“If our current trend rate remains constant, it will take at least another four weeks to get to a sufficient number of hires,” said Streets Department spokesperson Crystal Jacobs.

Now, you may be sitting on your couch and scratching your head, wondering how it could possibly take so long to hire people (especially in this economy) to take bags off of the curb and put them into the back of a truck. If so, you’re not alone.