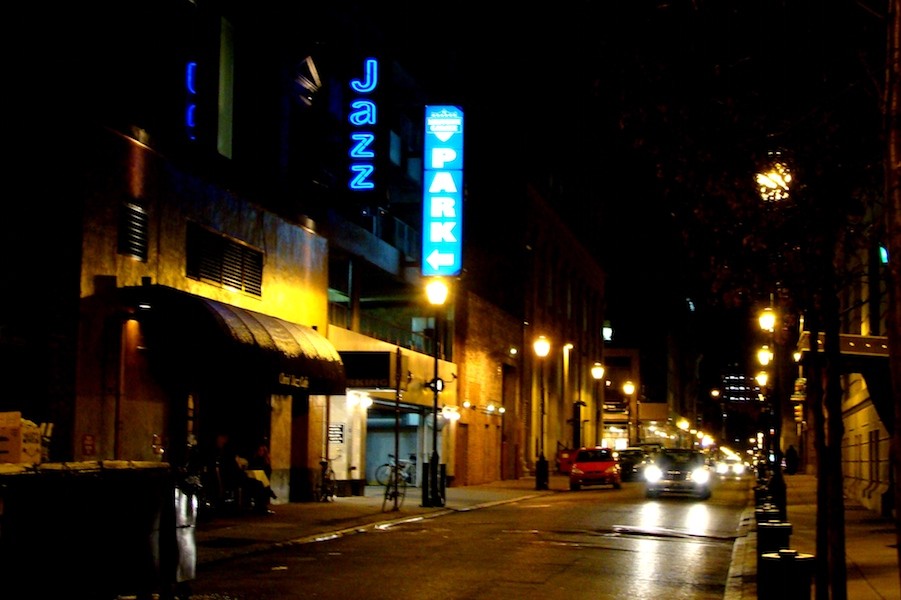 Philadelphia music venue Chris’ Jazz Cafe, which is reopening with a livestream-only model for the foreseeable future. (Photo via Creative Commons/Flickr)

Prior to 2020, Philadelphia music venue Chris’ Jazz Cafe had presented 500 performances every year for the last couple of decades, with sometimes as many as three shows in one night. But then 2020 hit. Like a Mack truck. And so, like so many business have since we all became intimately familiar with the term COVID-19, Chris’ Jazz Cafe is, as they say, pivoting.

Beginning on Saturday, the longest continuously operating jazz club in Philadelphia will reopen without live in-person audiences, which it can’t have right now, instead presenting all shows as livestreams. It is the first live music venue in Philadelphia to do so.

“Never in a million years when I first took over the club in 2000 did I think we would turn a cozy, live music setting into a virtual event venue to be enjoyed by millions of jazz aficionados worldwide,” says Mark DeNinno, the owner of Chris’ Jazz Cafe, noting the potential reach of a virtual event over time, since the performances will be archived. “But we’ve figured out how to adapt to an unprecedented global event and stay ‘open’ while preserving the legacy of Chris’, which is synonymous with world-class musical entertainment.” 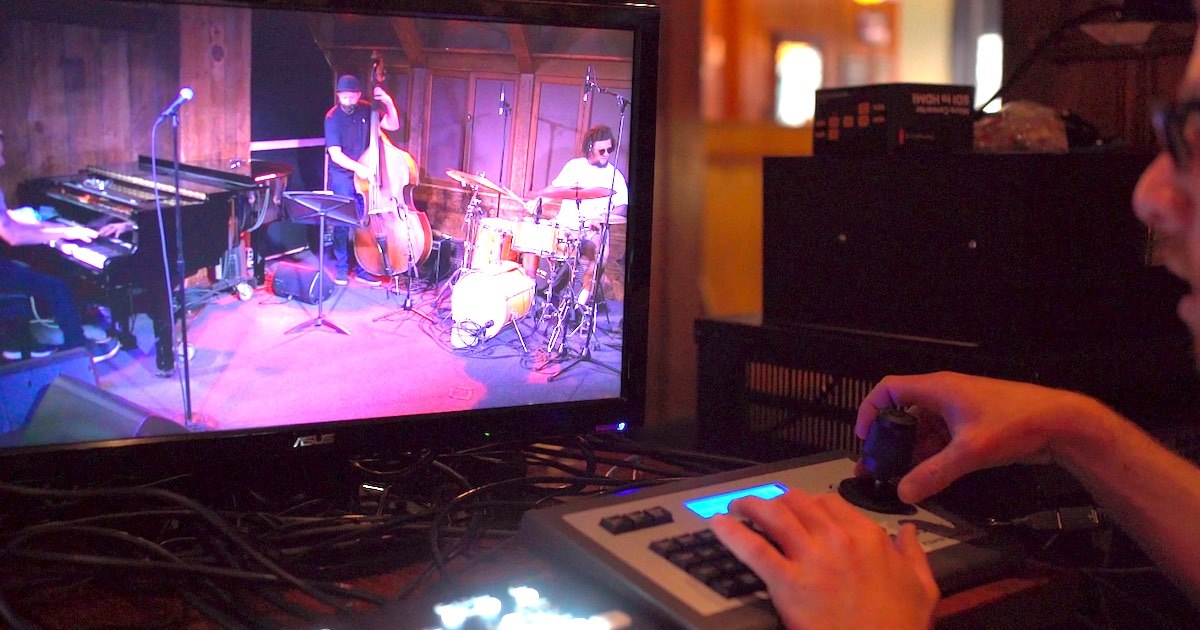 A technician works a robotic camera during a test of the Chris’ Jazz Cafe livestream.

DeNinno, who is also the head chef at Chris’, estimates that he invested about $25,000 into technology to transform the club into a virtual venue, which included, among many other updates, several remote-controlled HD cameras.

“Unlike many other livestreams, where a static camera focuses on stage, for viewers watching at home it will feel like they are actually experiencing the show from the club as we’ll utilize a multitude of camera angles, shots and effects,” he says.

Here’s a video the club put together documenting the process:

The first events this weekend and next are donation-based fundraisers for the legendary Philadelphia-based jazz guitarist Pat Martino, who has been ill for some time. After that, all shows on the lineup thus far cost $5.

But when will the club get back to, ya know, regular-old concerts with regular-old audiences inside of 1421 Sansom Street?

“When they let us back inside, we’ll see what the climate is like and how people feel and we’ll bring them back in at a very reduced capacity,” says DeNinno. “But I have to tell you, there’s still so much boarded up in this section of the city, so I’m really not sure what is going to happen. I saw this lawyer I know on the street the other day who told me how much he misses my fried chicken. I told him that I’ll make it for him when we reopen. ‘I’m not coming back,’ he told me. ‘I just shuttered my office, because I realized how easy it is to work from home.’ So who knows?”