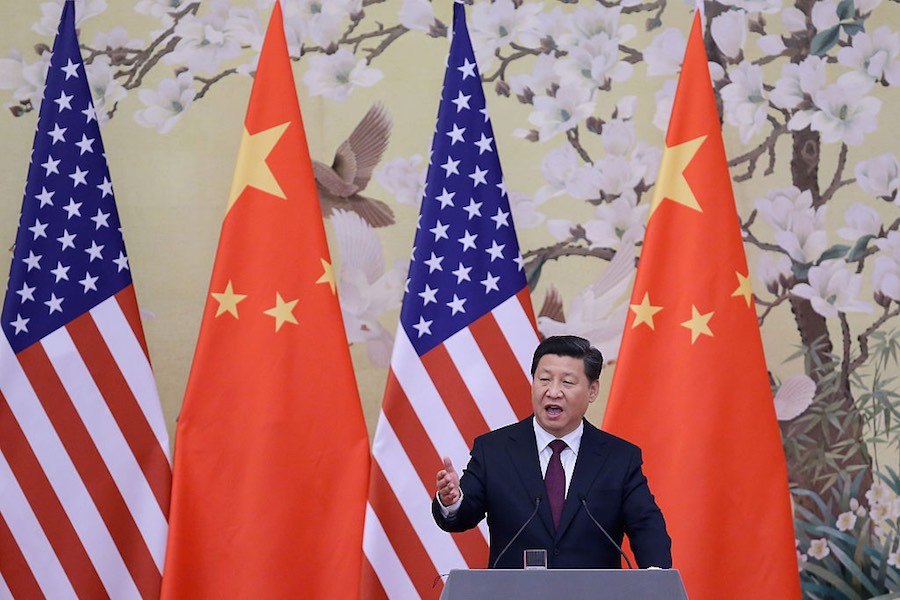 Chinese president Xi Jinping. A new class-action lawsuit filed by prominent Philadelphians against China accuses him of trying to cover up the coronavirus. (Getty Images)

We knew to expect some interesting coronavirus lawsuits as a result of the mess that we are living in. And we already told you about the Drexel tuition refund lawsuit, the Philly lawyer’s defamation lawsuit against the Instagramming jogger, and the Comcast Center steakhouse suing its insurance company. But we definitely didn’t see this one coming. Not by a long shot.

Some prominent Philadelphians have teamed up to file a class-action lawsuit against China — as in the sovereign nation, as in the People’s Republic — because of the coronavirus. They have accused China of negligence and reckless indifference.

They are seeking damages on behalf of the “class,” as it’s called in a class-action suit. And in this case, the class is pretty much anybody whose life has been negatively impacted by the coronavirus. In other words, the class is potentially huge, or, as the suit puts it, in the “tens of millions” of people. Minimum. And with the suit claiming in excess of $75,000 in damages for each person, that’s a lot of money. Trillions. 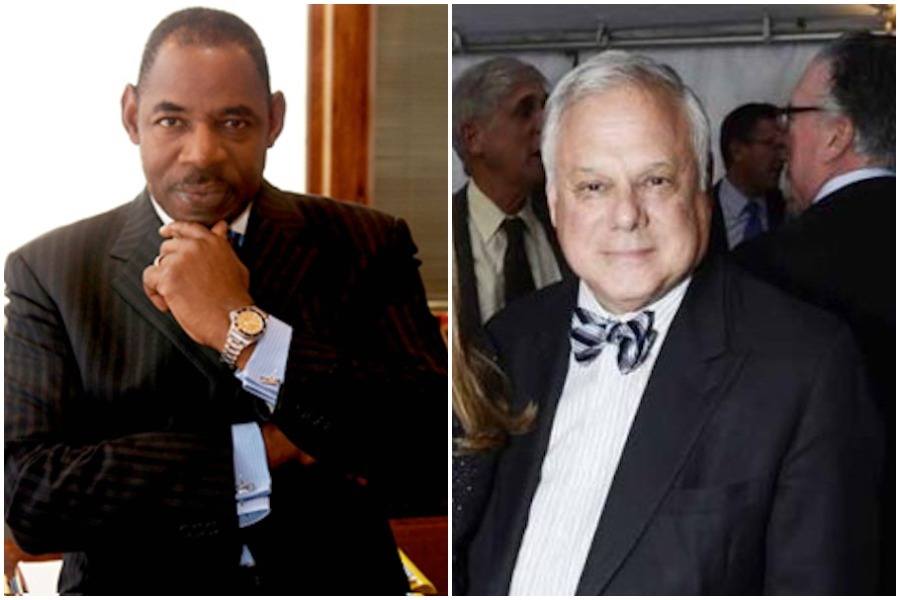 The plaintiffs suing China include the following:

The crux of the lawsuit is explained by these two sentences from the complaint, which was filed in Philly’s federal court on Monday: “The government of China knew of the devastation of the coronavirus and prevented Chinese citizens from leaving or entering the city of Wuhan. However, the government of China allowed foreign citizens to come in and out of the city of Wuhan.”

The suit also cites an Associated Press investigation, which revealed that Chinese president Xi Jinping and other key Chinese officials knew they had a huge problem on their hands and failed to tell the world about it until it was too late.

“China’s delay and failure to disclose its government’s knowledge of the human to human transmission of the coronavirus and the nature of the epidemic as a major public health event in China and possible global pandemic resulted in and caused widespread transmission to other countries, including the United States of America,” reads the suit.

Montco-based attorney Charles Mandracchia filed the suit and says that it was Giordano’s idea.

“Frank was the first plaintiff,” Mandracchia tells Philly Mag. “And he knows Herb, because they are both members at the Union League. And we wanted to show that whether you are a successful businessman or a reverend or a builder or somebody that people haven’t heard of, this is affecting everybody. This coronavirus is having such a negative effect on this country, and China hid everything.”

But can a citizen of the United States even sue another country?

The answer is yes. Sort of. It’s tricky and it’s complicated, as this 2008 Inquirer story does a good job of explaining.

Center City attorney Jim Beasley knows first-hand just how complicated it is. Beasley and his late father sued Iraq and Afghanistan on behalf of 9/11 victims, and it was the very definition of an uphill battle. Eventually, the court awarded a $104 million judgment. But collecting the money proved to be a different matter. And then Beasley lost on appeal.

“You can have a great case, but the State Department has always taken a position contrary to claims against foreign governments,” Beasley observes. “Because if the State Department allows these cases to go forward, then all of these other countries will allow people to start suing the United States.”

We asked Beasley what he thought of the China coronavirus lawsuit.

“I don’t see it going anywhere,” he replied. “China may have had a moral duty to be as forthright as possible, but did they have a legal duty? What are you going to do, get Xi Jinping under oath and have us tell him what was going on in his mind at the beginning of the coronavirus? This case is… a long shot.”

But Reverend Lusk says don’t count him and his fellow plaintiffs out just yet.

“China has been horrific in this whole matter of flagrantly disregarding the lives of Americans, and I think it’s important to send a strong message to China that the world is not going to tolerate their behavior,” Lusk told us. “I have joined this suit based on the fact that this has affected so many churches and ministries all over the country due to the coronavirus, which directly and clearly points back to the nation of China. They can call this a long shot. But there was a fellow about 2,000 years ago you may have heard of. He was a carpenter. And his name was Jesus. They called him a long shot, too.”