The Philly-shot show debuts this weekend on AMC. Here's what Jason and the cast think of our fair city. 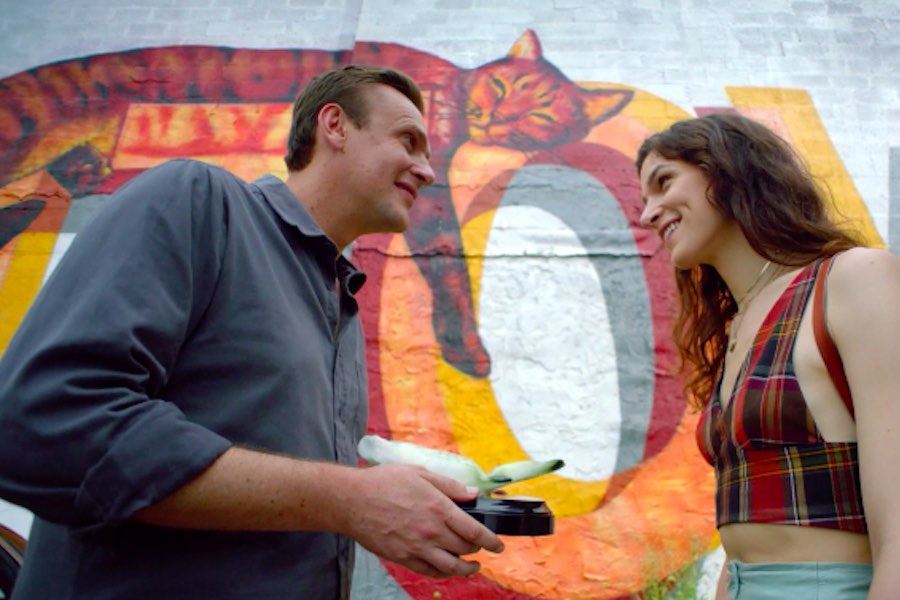 Dispatches from Elsewhere co-stars Jason Segel and Eve Lindley hanging out in front of the Welcome to Fishtown cat mural.

It seems like just yesterday that Jason Segel and his Dispatches from Elsewhere team were hanging out in Philly.

Well, the show is set to debut on AMC this Sunday. And I just got my hands on a special “Love Letter to Philly” video in which Segel and his co-stars talk about how “amazing” Philly is, to use the word that Segel chose to describe us.

The video is just over three-and-a-half minutes, and I’ve included the full version at the end of this post. 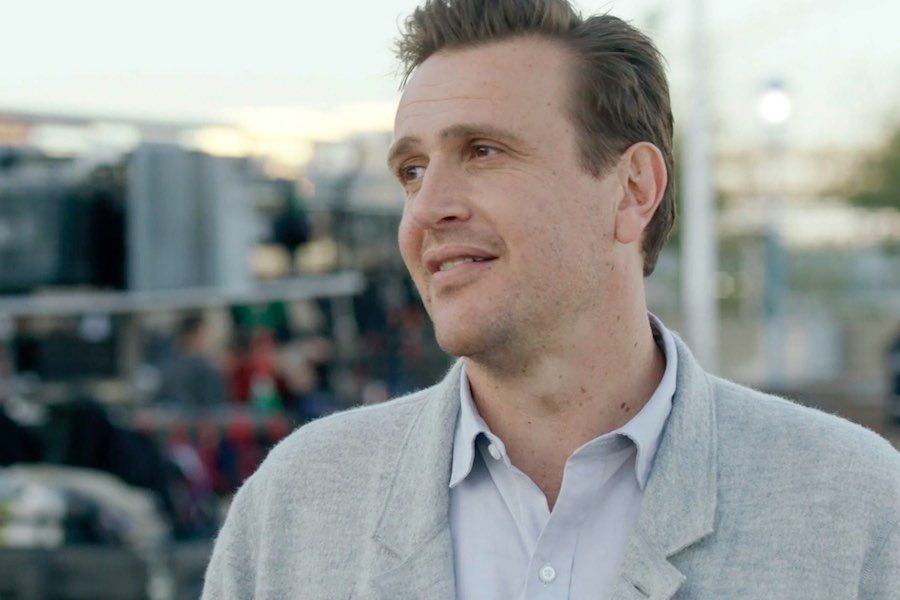 Some of my favorite moments from the interviews with the performers:

Jason Segel: “Philly’s been amazing. It’s really been a beautiful place to be.”

André 3000 apparently loves to walk all over the place, and he talks about all the spots in Philly that he walked to, including “that funny-named river that I can’t pronounce.” Repeat after me, André: “SKOO-kil.”

Eve Lindley, whose name you may not know (but she’s absolutely incredible in the series — at least in the first four episodes, which I’ve screened): “In the context of the story, art is everywhere. It’s right under your nose. You just have to sort of look up from your everyday life to find it. And sometimes it’s a little tiny piece. And sometimes it’s a massive mural that says, ‘Welcome to Fishtown’ with cats.”

I also caught some new locations that weren’t in the Dispatches from Elsewhere trailer. One is The Great South Philly Cheesesteak Intersection (a.k.a. Pat’s and Geno’s), because naturally you can’t have a Philly-shot TV show without including the lead characters chowing down on cheesesteaks. 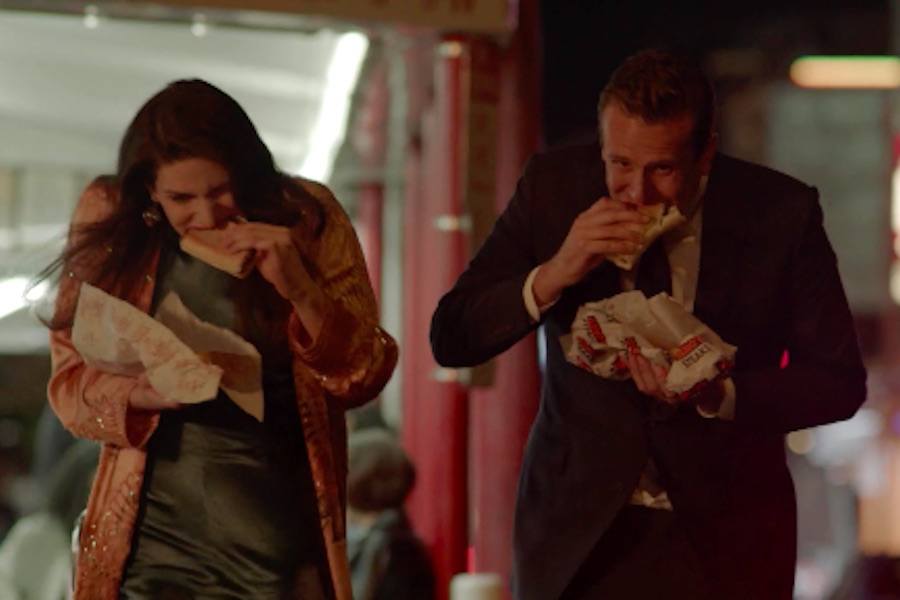 Anyway, here is the video. Check it out.

Dispatches from Elsewhere premieres this Sunday, March 1st, at 10 p.m. on AMC. You can catch the second episode on Monday, March 2nd. And then the season will continue each Monday.

Stay tuned to Phillymag.com for lots more on the show.