Get ready to cheer for Coach, Kingery and Linus! 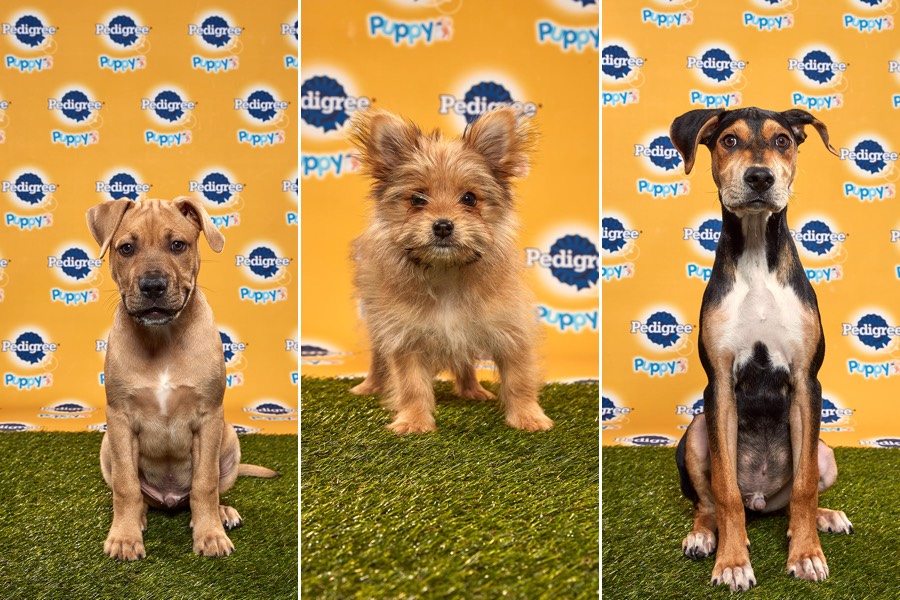 If the prospect of rooting for Andy Reid in any way, shape or form makes you nauseated, consider forgoing the Super Bowl for its cuddly canine complement, Puppy Bowl, which will be airing at 3 p.m. on Super Bowl Sunday. (Reid’s Kansas City Chiefs face off against the San Francisco 49ers a little later in the day.) Or just take time out from impeachment, premature death, climate destruction and coronavirus to peruse the full rosters for Team Ruff and Team Fluff in the annual counter-programming designed to appeal to those who get squeamish watching lethal head and body injuries occur in real time. (Team Ruff took home the trophy last year!) Once again, we’re happy to report that three local competitors will be on the field of play, acting absolutely adorable and refusing to heed the excited exhortations of coaches, commentators or anyone else. (Hey, they’re puppies, yo.) Competing for Team Fluff are Coach, an 18-week-old coonhound/boxer mix from Philly’s Morris Animal Refuge (America’s First Animal Shelter!), and 13-week-old Kingery, a boxer/American Staffordshire terrier mix out of Providence Animal Center in Media. Meanwhile, suiting up (sort of) for Team Ruff is Linus, a Pomeranian/mini poodle mix adopted out of New Life Animal Refuge in Marlton and now residing in Collegeville. Linus has an especially touching tale of rescue and redemption that will have you rooting for the “miracle pup.” He also has his own Instagram account. But really, if there’s one thing you can say about Puppy Bowl, it’s that there are no losers. Bark on!