This Philly Restaurateur’s Fight With Grubhub Is Getting Serious

Tiffin founder and Wharton grad Munish Narula’s class-action suit is taking on a life of its own. 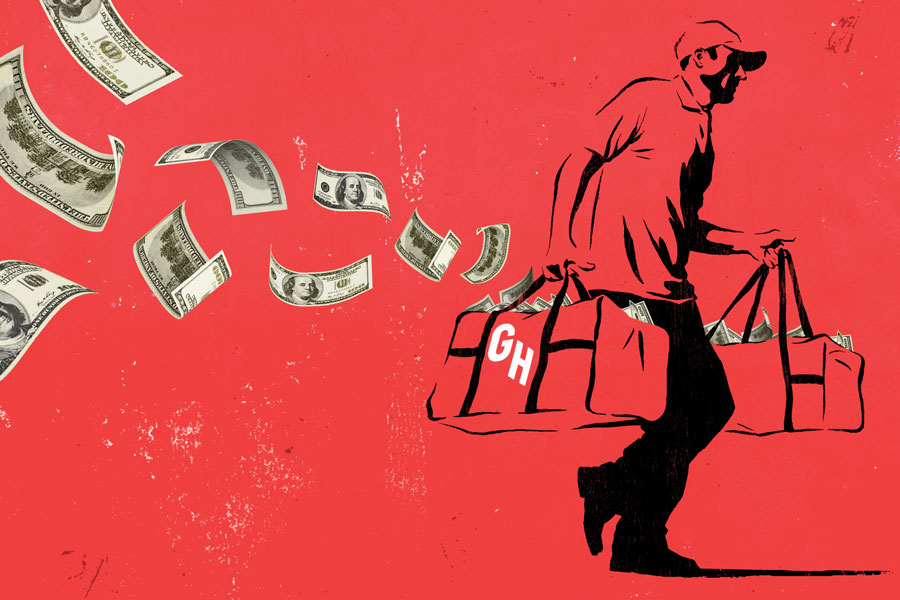 When we broke the news in January that Munish Narula, founder of Philly Indian restaurant chain Tiffin, had filed a class-action lawsuit against food-delivery giant Grubhub, we thought it might, like most suits filed by small businesses against billion-dollar behemoths, fizzle out. But it hasn’t. Hardly.

The suit claims that Grubhub has bilked restaurants out of tens of millions via “sham telephone order” fees. Here’s how: When you call any of the 125,000 Grubhub-linked restaurants via the number in the app, Grubhub, per the suit, often charges the restaurant a fee, whether or not you wind up ordering. Further, Grubhub’s numbers are proprietary — they redirect to restaurants’ phones — and rank highly in search. So restaurants could pay fees on orders placed by customers who unwittingly found the Grubhub number on Google.

Narula, a Wharton grad, had no idea these fees were being assessed until he scoured endless pages of Grubhub ledgers. After news of his suit spread, other spots came forward, from a South Philly pizzeria to a Brooklyn wine bar, saying they, too, were charged these fees — some reportedly as high as $9 per call.

Chicago-based Grubhub has been fighting to keep the matter out of court, trying for months to convince a federal judge to force the matter into quiet arbitration. The company maintains it has done nothing wrong.

While no Philly legislator has taken up the cause, momentum is building elsewhere. Over the summer, Senator Chuck Schumer called on the feds to look into the matter, and last fall, New York City Council investigated Grubhub — all as a result of Narula’s savvy forensics.

“Munish is standing up on behalf of thousands of restaurants while putting his business at risk,” says Ajay Raju, chairman and CEO of Dilworth Paxson, which represents Narula. “This took tremendous guts.”

Published as “Sticking It to Grubhub” in the December 2019 issue of Philadelphia magazine.