Supreme Court to Weigh In on Racial Discrimination Case Against Comcast

TV station-owner Byron Allen alleges in a lawsuit seeking $20 billion that Comcast’s refusal to carry his company’s channels is racially discriminatory. SCOTUS will now decide whether Allen’s suit can proceed. 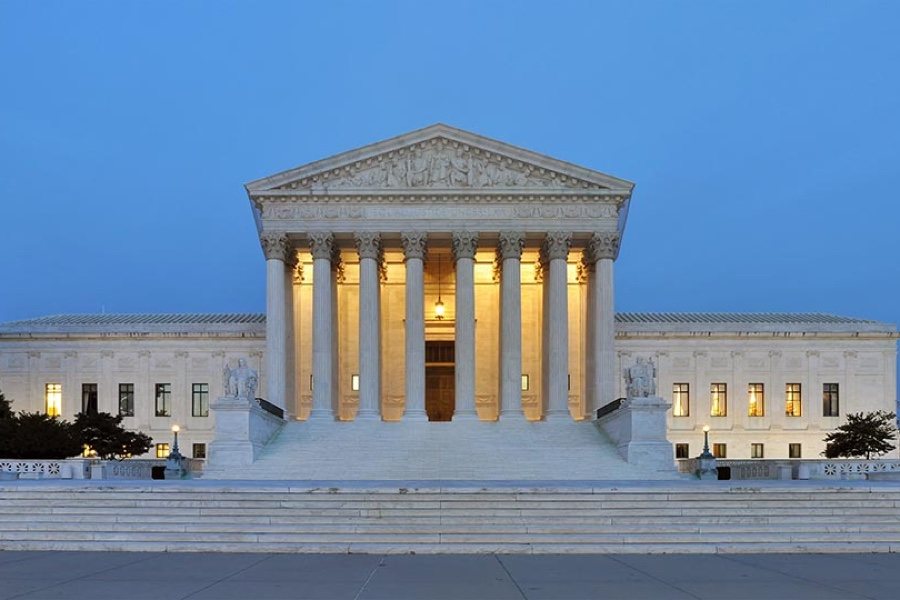 In Philly, there are about 260 channels available on Comcast’s largest, most expensive television package. Not included in that avalanche of TV content, however, are the stations from a Los Angeles-based company called Entertainment Studios Network. And that omission happens to be subject of a federal civil rights lawsuit that is not scheduled to be heard by the U.S. Supreme Court.

Byron Allen, the owner of ESN, first filed suit against Comcast back in 2015, alleging that the cable company was refusing to do business with him and carry his company’s channels on account of racially discriminatory practices. (Allen is African-American.)

The history of the fracas goes like this: Allen is alleging that Comcast led him on for years, telling him repeatedly — according to a recent brief submitted to SCOTUS — that his channels were on the “short list” for carriage. But nothing ended up happening, even as Comcast ended up launching some 80 different channels, which Allen says were all owned by white people, unlike ESN. Comcast, in its own brief, says the decision had nothing to do with race and instead was just business. The company dismissed Allen’s claim, which sought $20 billion in damages, as “outlandish.”

ESN’s channels are currently carried by numerous other cable companies, including DirecTV and Time Warner (now known as Spectrum). In its own brief, however, Comcast claims those TV providers also denied ESN carriage at the time of its initial decision.

The key question that SCOTUS will consider in the case — which is slated for the court’s fall session beginning in October — isn’t a final judgement on whether Comcast was actually discriminatory. Instead, the highest court in the land will be deciding something simpler: whether there’s enough evidence of racial bias to allow Allen’s suit to proceed in the first place. (At issue is whether Allen must prove racial discrimination was the sole motivating factor behind Comcast’s decision, or if it was simply one among many.)

Allen is claiming Comcast violated the Civil Rights Act of 1866, a Reconstruction-era law that guarantees racial equality in business, among many other domains. If the court were to rule in favor of Allen, his suit could potentially result in a civil trial — though that’s still a long way away.

In a statement to the New York Times, Comcast defended its business practices: “There has been no finding of discriminatory conduct by Comcast against this plaintiff because there has been none. We carry more than 100 networks geared toward diverse audiences.”

Comcast, being a multibillion-dollar, multinational corporation, is no stranger to lawsuits. In 2013, the company appeared before the Supreme Court over a dispute in a class-action lawsuit, with Comcast arguing the class of plaintiffs was illegitimate. In that matter, the Supreme Court ruled in favor of Comcast.