The Best Thing That Happened This Week: It’s Good to Have Goals 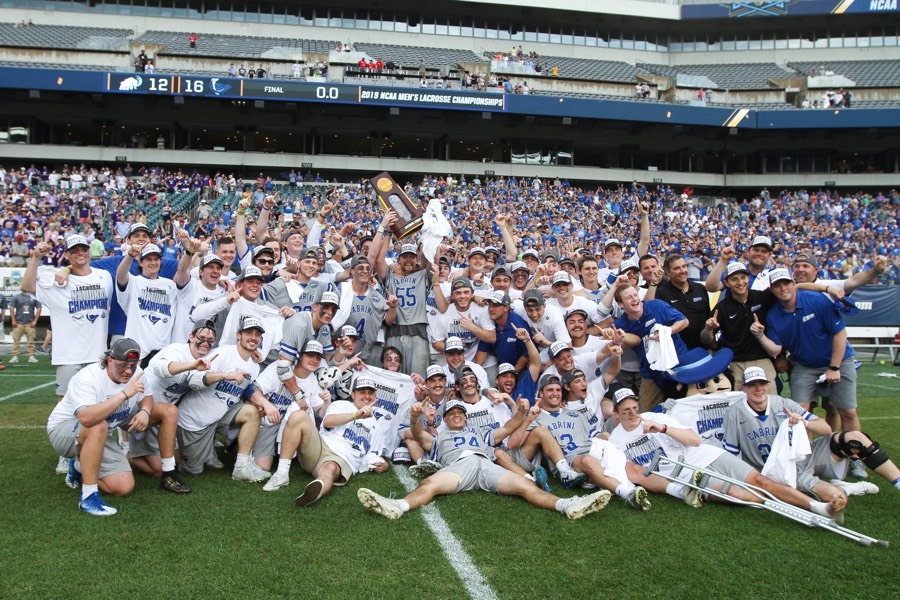 Yet it was the homegrown Cavaliers who triumphed last Sunday in the NCAA Division III finals at our own Lincoln Financial Field, coming from behind to whomp Amherst’s Whoevers, 16-12. Nine different players scored to win longtime head coach Steve Colfer his first-ever national championship. Congratulations, you guys!