SEPTA Has a Full Budget Again — at Least for Now

A new influx of cash from the Turnpike Commission should provide a reprieve for the transit agency, but the funding system is still deeply flawed. 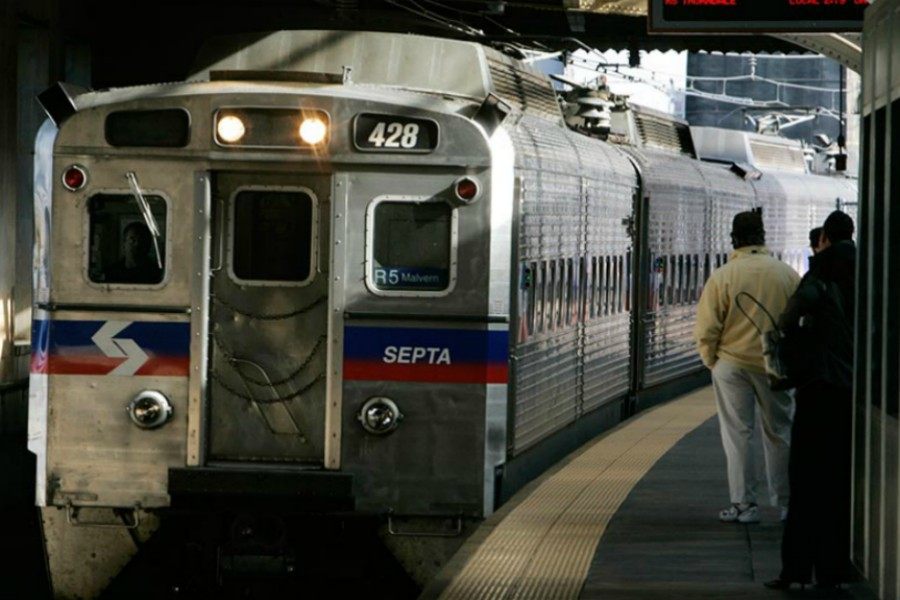 It’s been a whirlwind few months for SEPTA. The transit agency has been stuck in limbo and short $63 million for much of the past year, forcing it to pause some of its most ambitious improvement projects, including the grand plans of trolley modernization and expanding service to King of Prussia.

But Monday finally brought some good news: The Pennsylvania Turnpike Commission, which hadn’t been able to make payments to PennDOT (and, by extension, SEPTA) ever since April 2018, unanimously decided it would issue $800 million worth of bonds to alleviate the backlog. Roughly three-quarters of that money will go to SEPTA, which should both make up for this year’s lost funds and keep the agency’s budget afloat for the next year.

SEPTA’s been hugely reliant on Turnpike Commission funds ever since state legislators passed a law called Act 89 in 2013, which mandated that the Turnpike pay $450 million each year to PennDOT to fund public-transportation-related infrastructure projects. The Turnpike had already been paying PennDOT $450 million annually since 2007, but this new legislation earmarked the money exclusively for transit, benefitting SEPTA greatly. In fiscal year 2017, for instance, SEPTA’s total budget for capital improvements was $550 million — $300 million of which came from the Turnpike.

The problem with this arrangement is that the Turnpike is billions of dollars in debt and can’t actually afford to make these Harrisburg-mandated payments. So year after year, the Turnpike’s been paying just $50 million of its obligation in cash — and issuing $400 million worth of bonds to cover the rest. Now it’s got $6.8 billion dollars worth of debt — not counting interest — just from these bond issuances alone.

Making matters worse, the Turnpike was sued in federal court last year by a group of trucking advocates, who alleged that the Commission’s tolling practices were unconstitutional. Due to the risk the lawsuit posed to the Turnpike’s revenue stream, investors didn’t consider it a safe place to stash their money via bonds, which meant the Commission couldn’t raise its $400 million of funds. Thus, the Turnpike stopped making payments to PennDOT — and the hit to SEPTA’s budget began.

Last month, a judge ruled in favor of the Turnpike. But the trucking groups have appealed the case, which is still ongoing. At any rate, SEPTA projects had remained on hold because Turnpike officials weren’t sure they’d be able to get a favorable interest rate on yet another bond issue, given the Turnpike’s two-front war of the ongoing lawsuit and its massive debt obligations.

It turns out, fortunately for SEPTA, that those fears were unfounded. Turnpike officials determined on Monday that there’s sufficient demand for another bond issue. This new $800 million influx will make up for the lack of payments going back to April 2018, as well as the Turnpike obligation to PennDOT for fiscal year 2020. (It will also, by the way, raise the Turnpike’s total debt burden to $12 billion.)

The Turnpike plans to issue its new bond in mid-June, which means SEPTA’s money should begin rolling in soon. The 37 projects SEPTA had paused should be back on track by the start of July. In the end, it was only a six-month delay. “It sets things back a little bit, but we think it’s manageable,” says SEPTA spokesperson Andrew Busch.

But here’s the ominous news: According to Act 89, the Turnpike has to keep funding $450 million to PennDOT until 2022 — which amounts to an outstanding IOU worth $900 million. The trucking lawsuit appeal could take years to finally resolve, and with the Turnpike only getting further mired in debt, who knows if the funding-through-bonds approach will work in the coming years. If that’s the case, there’s not much SEPTA or the Turnpike can do. “It wouldn’t be feasible without doing a bond deal,” Turnpike spokesperson Carl DeFebo says of the payments. “It’s no secret,” he adds, “that the Turnpike has been seeking relief from this.”

In other words: Don’t start celebrating prematurely. A huge portion of SEPTA’s funding comes from other sources, which means the agency’s transit future is ultimately at the mercy of others. At least for now, though, SEPTA has its money, and its projects are back on track. The dream of new trolleys isn’t dead yet.