Your guide to the big event this Saturday. 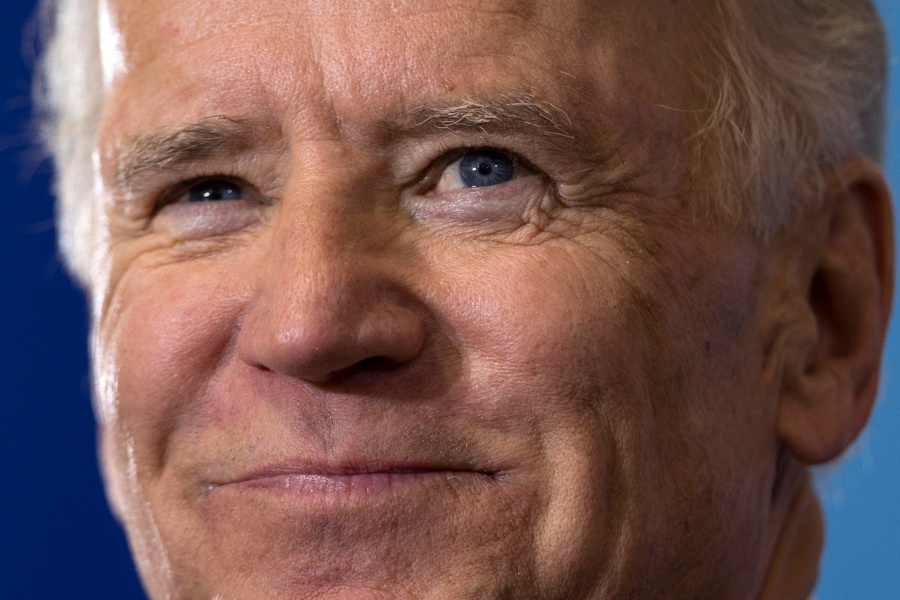 Joe Biden will be spending a lot of time in Philly as he navigates the 2020 presidential race — starting this weekend.

The former vice president and current presidential candidate will hold his campaign kickoff rally in front of the Philadelphia Museum of Art on Saturday. Plenty of people are expected to attend, of course — which means road closures, parking restrictions, and more. Here’s what you need to know about the event.

“Doors” to the event, which will be held outside at Eakins Oval, will open at 11 a.m. The general admission entry gate to the rally will be located on the north side of Eakins Oval.

The rally itself is expected to begin at 1 p.m. and last until 2:30 p.m. It will be free and open to the public — but you’ll need to register online ahead of time. You can find all the information you need, including how to get tickets to the event as well as what you can’t bring (like homemade signs and most backpacks), right here.

Luckily for those who plan to attend, our recent pattern of unpredictable spring weather seems to be breaking. Forecasters say Saturday will likely be partly sunny, with a high near 77 degrees Fahrenheit.

So far, Biden has framed himself as the only Democratic candidate who can safely beat Donald Trump in 2020. During Saturday’s debate, Biden plans to attract supporters by calling for unity and counteracting Trump’s typically divisive rhetoric, according to the Inquirer. An early, just-released Quinnipac University poll showed Biden leading Trump 53 to 42 percent in Pennsylvania. (But then again, what did we learn from polls in 2016?)

Biden has chosen Philly for his national campaign headquarters, so expect him to show a lot of love for the city as well. Maybe he’ll even give Wawa a shoutout.

The following streets will be closed between 9 a.m. and 4 p.m. on Saturday:

Starting at 9 a.m. on Saturday, inbound (eastbound) traffic on Kelly Drive must exit Kelly Drive at Fairmount Avenue due to lane closures on the Parkway. Parkway cross traffic will be permitted on numbered streets as conditions allow.

The following streets will be posted as “Temporary No Parking” zones between 7 a.m. and 4 p.m. on Saturday. Vehicles parked in these locations during posted hours will be towed.

SEPTA bus routes will be detoured from their normal routes through the Benjamin Franklin Parkway area between 9 a.m. and 4 p.m. on Saturday. For information on detours and specific route changes, visit the System Status page on SEPTA’s website.

The Philadelphia Museum of Art and other Parkway institutions will remain open for business on Saturday.