Elizabeth Warren to Drop Into Philly to Talk With Teachers Union

The 2020 election is heating up: Warren’s Monday-afternoon visit comes five days before Joe Biden kicks off his campaign on the Parkway. 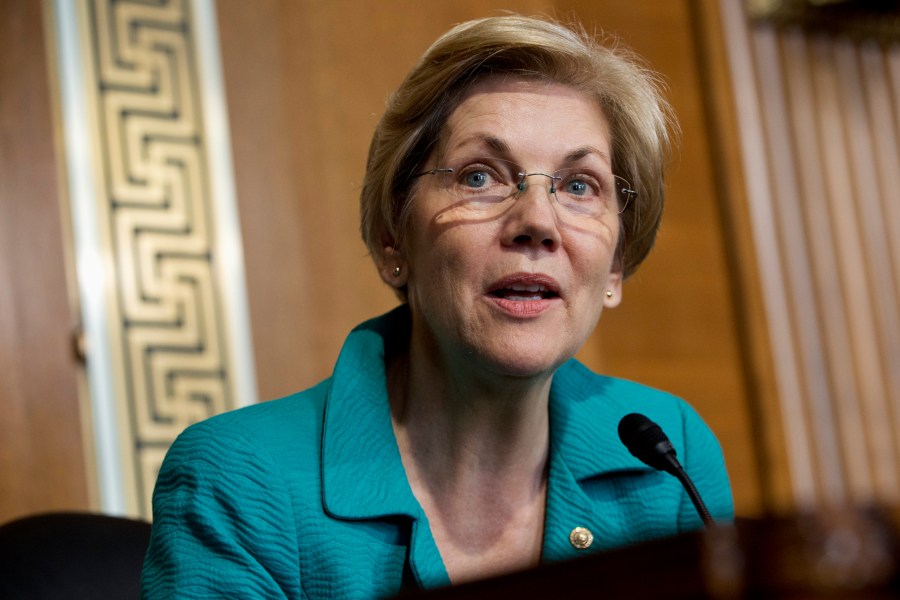 Just five days before Joe Biden will hold his campaign kickoff rally in front of the Art Museum, Elizabeth Warren will visit Northeast Philly on Monday.

The Massachusetts senator will meet with members of the American Federation of Teachers this afternoon at the Plumbers Local Union Hall. The event won’t be open to the public — but if you’re interested, you can watch a live-stream on AFT’s Facebook page. The event will begin at 4:30 p.m.

Hundreds of educators are expected to attend, and some will get the chance to question Warren. AFT, which endorsed Hillary Clinton in the 2016 election, has hosted several candidates for Q&A sessions in recent weeks, including Sen. Amy Klobuchar, Sen. Kamala Harris, Rep. Tim Ryan, and Sen. Bernie Sanders.

A major part of Warren’s platform is her $1.25 trillion plan for higher education. The proposal would eliminate up to $50,000 in student loan debt for every person with a household income of less than $100,000, as well as forgive a portion of debt for borrowers who make between $100,000 and $250,000. Plus, it would eliminate undergraduate tuition and fees at public colleges and create a $50 billion fund to support institutions that benefit minorities. Funding for the plan would come from an increase in taxes for the county’s wealthiest families and corporations (which her campaign estimates would bring in $2.75 trillion over 10 years), as reported by the New York Times.

Last month, Biden held a private fundraising event at Comcast senior executive vice president David L. Cohen’s home, where donors had contributed $2,800 each to attend. In an email to campaign supporters a day letter, Warren quickly criticized the former vice president for holding a “swanky private fund-raiser for wealthy donors at the home of the guy who runs Comcast’s lobbying shop.”

(It’s worth noting that at Warren’s own Philly-held fundraisers for her 2018 Senate reelection campaign, she mingled with some of the Biden event attendees, including former Gov. Ed Rendell and lawyer Stephen Cozen, who both donated to her campaign, per Philly.com.)

Monday is a busy day for politics in Philly: In addition to Warren’s appearance, the only televised Democratic debate of the mayoral race will be held at 7 p.m. at the Comcast Technology Center. The Philadelphia Federation of Teachers, a local AFT affiliate, has endorsed Mayor Jim Kenney.