Huzzah! The Hellbender Is Pennsylvania's State Amphibian
Subscribe
Follow
I'm a scraper
This search result is here to prevent scraping

The Best Thing That Happened This Week: The Great State Amphibian Debate

You’ll be happy to know it’s been settled at last. 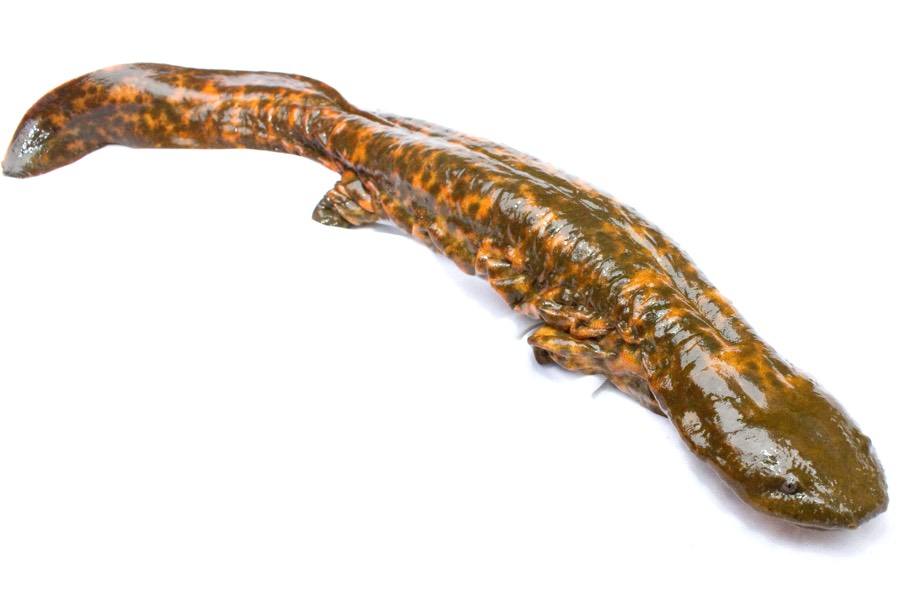 In recent months, our state legislature has been, um, mired in a furious argument over whether to name the Eastern hellbender or Wehrle’s salamander Pennsylvania’s official state amphibian.

What, you were not aware of this? That’s right; while Philadelphia’s schoolchildren ate lead paint and traffic in our region ground to a halt and Joel Embiid’s knee creaked, our elected reps were locked in fierce debate over whether the Wehrle’s — named to honor a naturalist from Indiana, Pennsylvania, which, for God’s sake, pick one state and stick to it, people — or the hellbender — named for no one is exactly sure, but it can’t be good, seeing as its other monikers include “lasagna lizard,” “snot otter” and “mud devil” — should receive the official-amphibian nod. But fear not! Team Hellbender prevailed in the end, which makes us happy, so long as the prospects of encountering one of the creatures, which inhabit “clear, silt-free mountain streams,” are extremely small. Which they are, frankly; the hellbender is on the International Union for Conservation of Nature’s Near Threatened list. Which, you know, isn’t the worst thing ever, since they grow to be two feet long and if we ever saw anything that ugly and that big (Wikipedia says it can be distinguished from other salamanders by its “gigantic” body), we’d faint dead away. You’d think civic service would be sinking in ooze, considering that it requires attention to such trivial pursuits. Then again, 55 candidates are crowding the City Council ballot for next month’s primary, so … amphibians matter, we guess.