Northeast Philly is really trying to outdo us all. 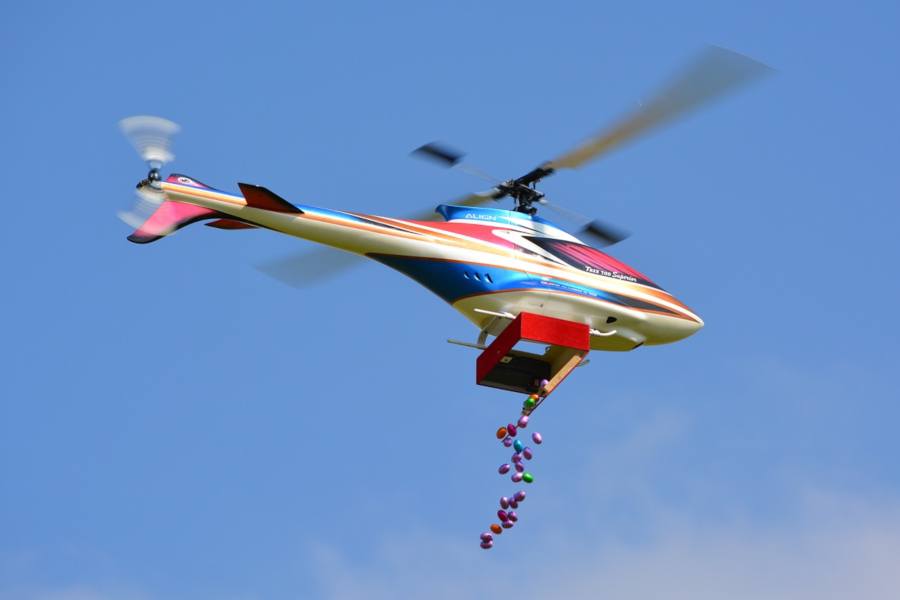 We’re picturing the helicopter Easter egg drop will look something like this. Image by Ben Kerckx from Pixabay

A privately owned helicopter will dump thousands of Easter eggs from the sky on Saturday during what could be the most Northeast Philly event ever.

The epic egg drop of 2019 will go down at 1:45 p.m. at the River Fields at 7801 State Road, according to the Northeast Times, which first reported the event. It’s being organized by Tacony’s CityReach Church and the office of indicted Sixth District Council member Bobby Henon.

Why launch eggs from a helicopter instead of hiding them by hand like normal folks, you ask? Why not! And also, as CityReach Pastor Mark Novales told the Northeast Times, “Nobody’s done it before.”

Nobody in Philly, perhaps. Novales got the helicopter idea from a church in Florida. (Because in Florida, egg drops include prizes like dirt bikes, 4-wheelers, drones, RC Cars, nerf guns and Barbies, or, alternatively, one month of free rent/mortgage, car payments, or car insurance.) 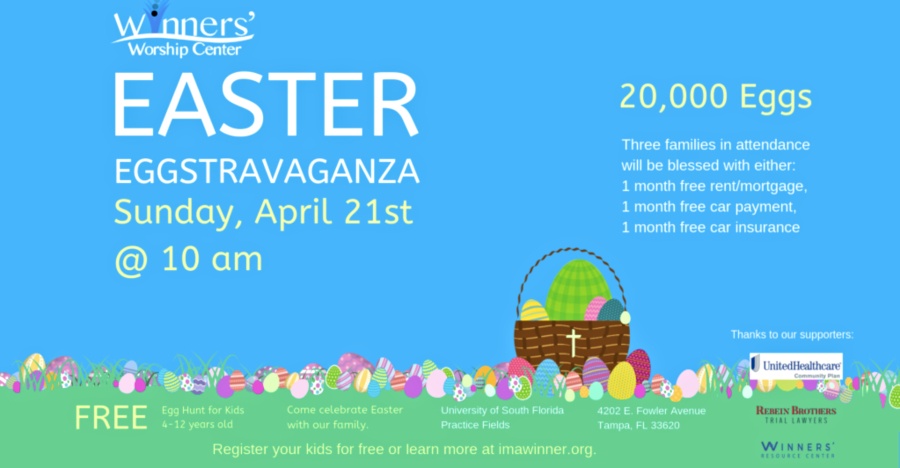 Novales told the Northeast Times that Philly’s own helicopter egg drop is going to be “historic.”

Organizers are expecting 1,500 people. The hunt will include 30,000 eggs. Five hundred of those eggs, the so-called “golden eggs,” will be stuffed with gift certificates and cash, according to the publication.

If you’re worrying about the helicopter logistics, know that the eggs won’t rain down on any heads. Kids will be roped off from the dump zone until after all the eggs are dropped. Curious what the whole thing will look like? Here’s a helicopter Easter egg drop in action.

Much like the visibility of Wednesday’s NASA rocket launch (or lack thereof), Saturday’s Easter egg helicopter drop will require decent weather. In the event of inclement weather, the egg hunt will be held inside CityReach Church at 6814 Torresdale Avenue, where, obviously, there will be no helicopter.

We’re hoping for a sunny day.