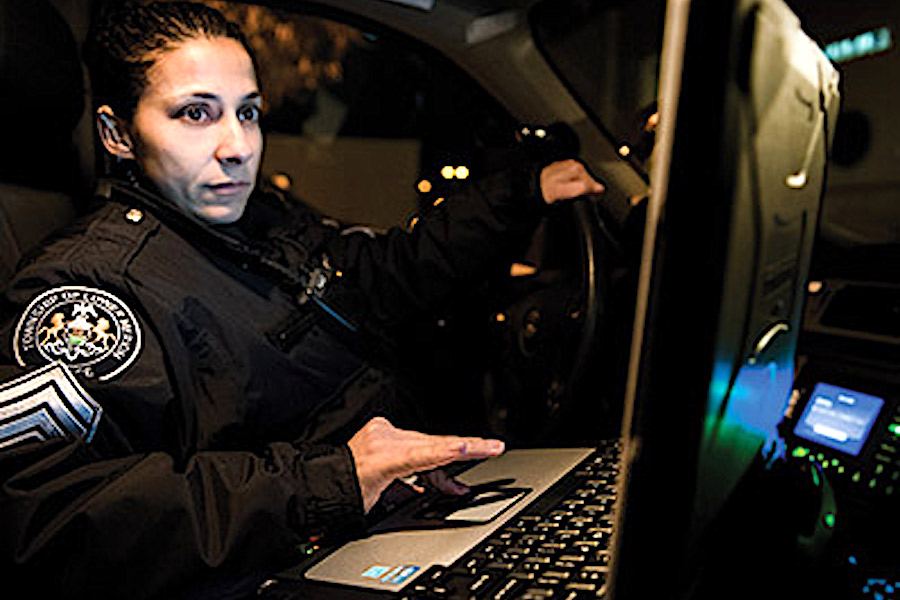 Lower Merion police sergeant Jo Anne Pepitone is a familiar face in what is one of America’s wealthiest townships. Whether she’s under an Overbrook School for the Blind bus fixing a muffler, giving speeches on women in law enforcement, or being featured in news articles about policing in America today, she’s a cop that the department has used to burnish its image. But now Pepitone is taking the department to court, alleging “rampant sexual harassment” within the ranks.

Pepitone, a 37-year-old Berwyn resident, filed a federal sexual harassment and discrimination lawsuit on Friday against the Lower Merion Police Department, superintendent Mike McGrath, and the township itself.

The suit claims that the department is “infested with a culture of accepted sexually harassing and gender discriminatory conduct” and that McGrath, who declined to comment for this article, has “facilitated, approved, condoned or turned a blind eye to” said conduct. Lower Merion Township spokesperson Tom Walsh also declined to comment for this story.

In Pepitone’s lawsuit, she claims that another officer sent her a nude photo of himself by text message in 2016 and, after she texted back saying he must have sent it to her accidentally, that he told her that it was intended for her.

Pepitone further alleges in the suit that one officer tried to track her location by GPS in an attempt to prove that she was having a sexual relationship with a cop in a neighboring police department. 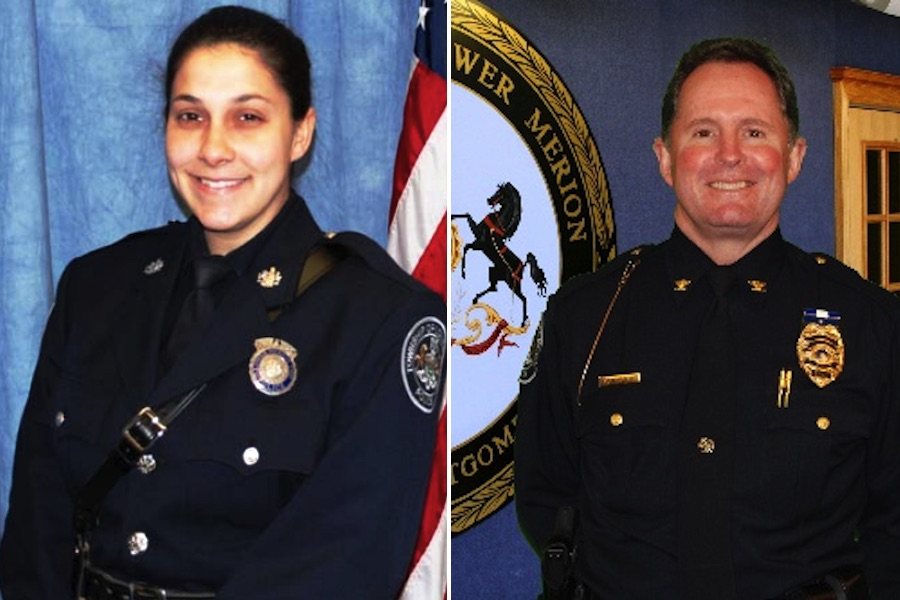 The lawsuit claims that Pepitone filed a formal internal complaint about these and other allegations with McGrath and other officials within the department in April 2018. Later that same month, Pepitone alleges that she was given her first negative performance review in her ten years on the force — something she says was in direct retaliation for her complaint.

The department investigated her allegations with the help of a Bala Cynwyd attorney, eventually concluding that Pepitone had not been subjected to a hostile work environment, according to the lawsuit. The suit goes on to claim that McGrath then put her on a “performance improvement plan” in a “blatant attempt to force her to quit or continue to make her work experience intolerable.”

The suit also claims that other female members of the force have been the subject of rumors about their sexual behavior, and it points out that no woman has ever held the position of lieutenant, captain, or superintendent in the Lower Merion Police Department.

In the lawsuit, Pepitone accuses the department of sexual harassment, sex discrimination, retaliation, and violation of the Pennsylvania Human Relations Act. She is seeking unspecified damages.

“We’re proud of our client, Sgt. Jo Anne Pepitone, for having the courage to file this lawsuit,” says attorney Scott Pollins of Pollins Law in Wayne. “No employer is above the law. Sexual harassment can take many forms, including when an employer tolerates a female employee being repeatedly subject to false rumors and a hostile work environment. We look forward to holding the Lower Merion Police Department responsible for its conduct at trial.”