Here’s what you need to do — and fast — to score the deal. 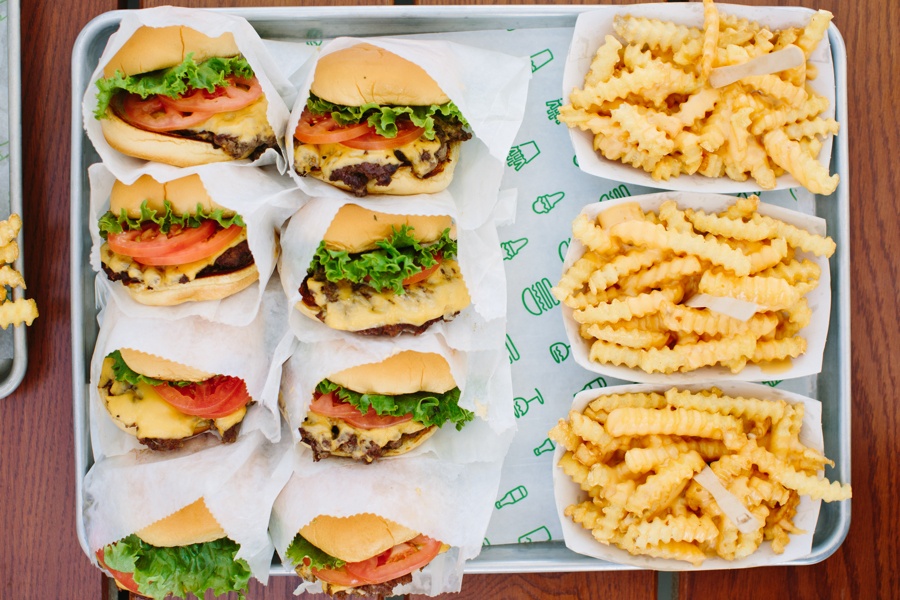 Is there any better pairing than baseball and burgers?

Starting at 11 a.m. on Thursday, Shake Shack will give out free vouchers that are redeemable for tickets to one of four Phillies games in April. They’ll go to the first 100 fans who show up (decked out in Phillies gear, of course) to one of the area’s four Shake Shack locations.

PhillyVoice, which first shared news of the vouchers, reports that they’ll be redeemable for two tickets to one of the following games: April 8th or April 10th vs. the Washington Nationals; or April 15th or 17th vs. the New York Mets. Get tickets to the games against the Nationals and you’ll be able to see our new beloved Bryce Harper face off against his former teammates.

FYI, there’s a 6,000-square-foot, 120-seat Shake Shack opening at Citizens Bank Park this spring, so you can munch on another ShackBurger at the game next month if you do score those free tickets. For now, get that Phillies gear and get yourselves to Center City, University City, or Marlton on March 28th.