Donald Trump's College Grades: How Bad Could They Have Been?
Subscribe
Follow
I'm a scraper
This search result is here to prevent scraping

The Best Thing That Happened This Week: Trump’s Report-Card Threats

How bad could those Penn grades have been, yo? 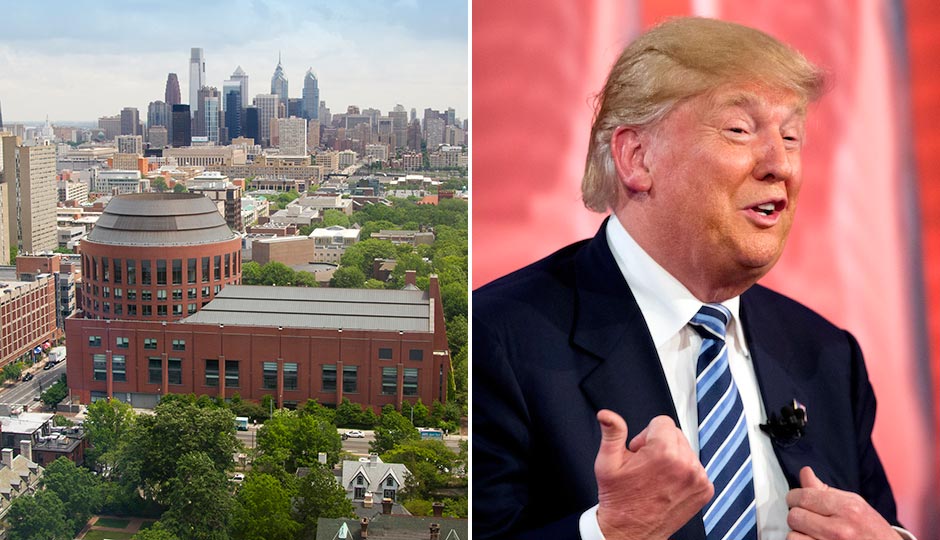 Disgraced lawyer Michael Cohen isn’t anyone’s idea of a hero. His contrite testimony about Donald Trump before the House Oversight and Reform Committee on Wednesday — Cohen kicked things off by calling the President a racist, a con man and a cheat — may not have shaken Republicans’ apparently ironclad support for their man. But one detail of that testimony did stand out. Cohen presented the committee with a copy of a letter he sent in 2015 to the President’s former prep school and colleges — Trump transferred from Fordham after two years to attend Penn — and the College Board, threatening them all with legal action if they ever disclose his grades or scores to anyone.

Let’s leave aside the fact that the schools and College Board are barred by federal law from making such disclosures without explicit permission from a student/test-taker. Let’s even leave aside that in 2011, Trump derided Barack Obama as a “terrible student” and demanded that he make public his student records. But do let’s move back a step and ask: WTF is wrong with this guy? He’s the president of the United States. He’s worth … well, it depends who you ask, but enough to get by. Hell, in 1973, a New York Times profile of his dad stated that Donald graduated first in his class from Wharton. (Narrator: He didn’t. He wasn’t even on the dean’s list.) You’d think a guy who once tweeted, “Sorry losers and haters, but my IQ is one of the highest — and you all know it!” would be more, how shall we say this? Secure.

But apparently not. That’s okay, Mr. President. We all know by now that standardized test scores favor rich white prep-school … oh, wait. Never mind. Still, a world-class businessman like you, so generous in your donations to charitable causes, with all those big, big bucks in the bank, shouldn’t be shy about proving just how well he did in school, right? Right? I mean, what in the world could be holding you back?