The Best Thing That Happened This Week: That’s Not American “Cheese” — This Is American Cheese

Curd is the word. 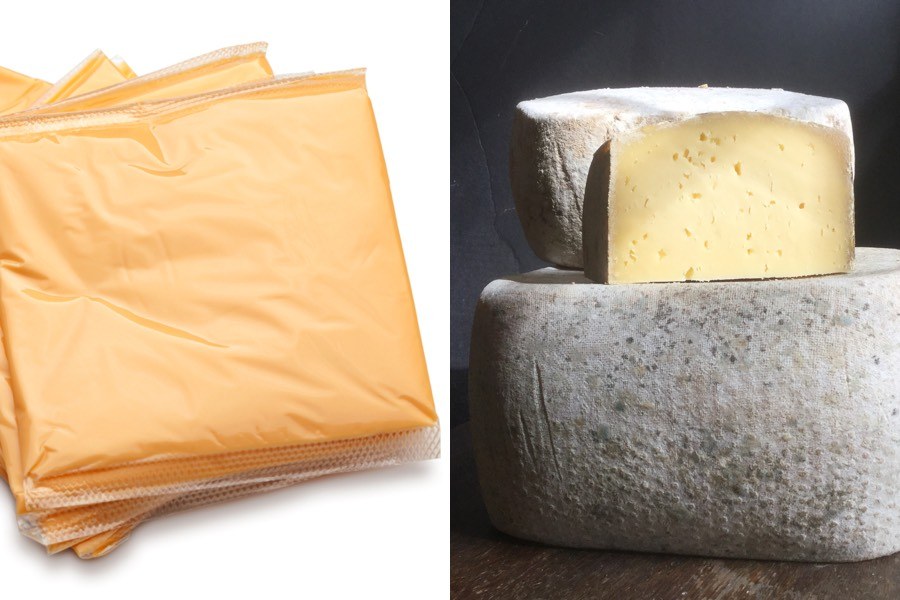 You know American cheese, right? Or, rather, American “cheese”? That stuff that can’t legally be sold as “cheese” because it’s, um, a cheese product, or processed cheese, or, you know, Kraft Singles, only you don’t know single what. (White male? Payer option? All the ladies? Just Singles, that’s all.) It’s a gosh-darned shame that this great nation of ours is represented in the Cheese Universe by that bendable, foldable, melt-able baby food of milk coagulation. Quel fromage! Surely there’s a better whey!

You know who agrees? Sue Miller, of Birchrun Hills Farm in Chester Springs, Pennsylvania. Her farm is one of three in the United States — the others are Connecticut’s Mystic Cheese Co. and Parish Hill Creamery in Vermont — that are collaborating to create a new American cheese, a real American cheese, to be known as Cornerstone. And not a moment too soon. Cheeses made in the US of A are generally just versions of longstanding favorites from other places — English cheddar, Cypriot halloumi, all the many Spanish quesos, Palestinian nabulsi. (The world’s oldest known cheese, made some 3,200 years ago, was discovered in 2010 in an Egyptian tomb.) Miller and her cohorts are determined to create a true indigenous cheese, as Modern Farmer explains:

The rules: raw milk from one herd of cows, with salt produced traditionally and as locally as possible, minimally processed animal rennet and — the crucial element — fresh starter cultures produced from the same herd’s milk.

We’d be star-spangled proud to eat American cheese if it was worth eating. For now, we’ll have to be patient. It takes time, you know, to make great cheese. But Parish Hill is already selling its Cornerstone ($14 for half a pound), so sometime later this year, we may be able to serve the Birchrun Hills version with some fava beans and a nice chianti. Or maybe just some crackers and fruit. Buy American! 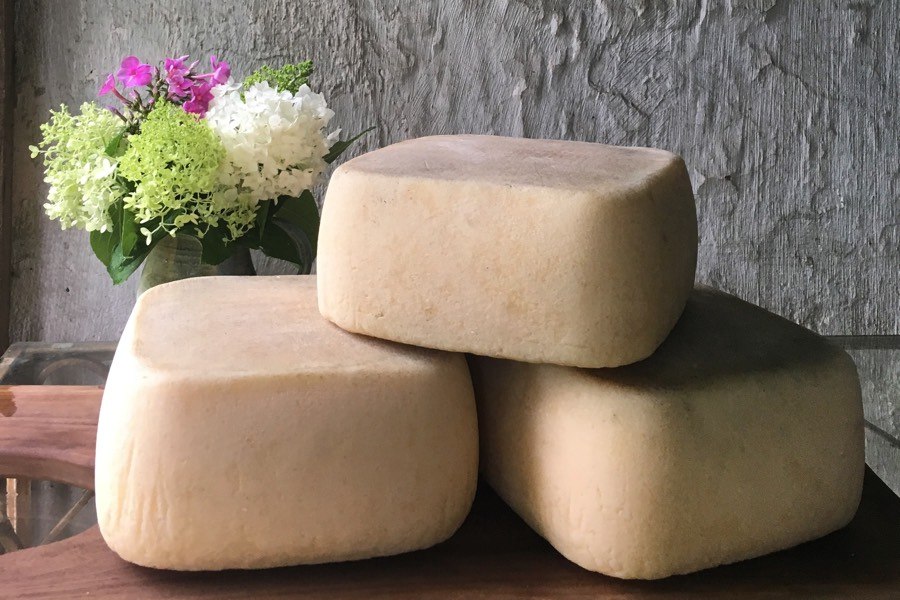